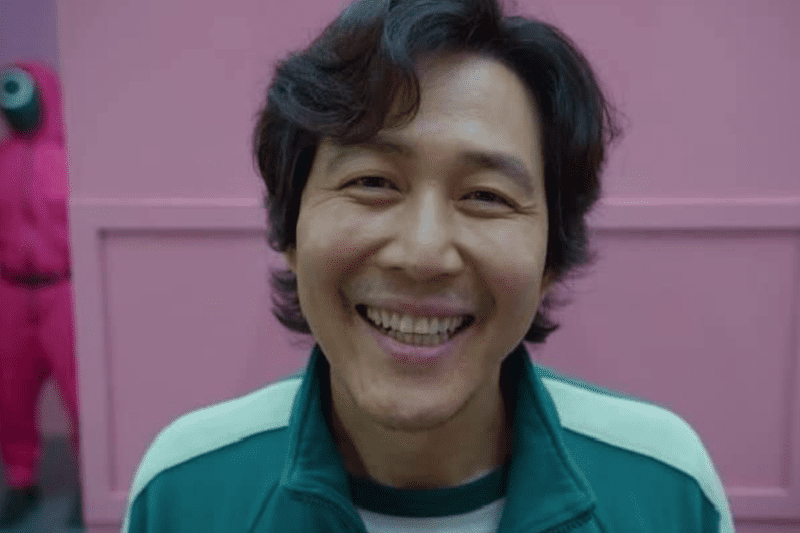 ‘Squid Game’ Is the Most Watched Netflix Show of All Time

The show has taken over the number one spot of the most-watched series from period drama Bridgeton, which has a viewership of 82 million. To think Squid Game has been watched by an additional 30 million people is just insane.

For those living under a rock, Squid Game is like Battle Royale meets The Hunger Games. Hundreds of poor and cash-strapped citizens are offered the chance to compete in children’s games for money. Things soon get deadly and the contestants find themselves battling to stay alive.

The show’s success inevitably means a sequel will be commissioned, but so far Netflix has stayed tight-lipped about any potential season two.

You can stream Squid Game now on Netflix.