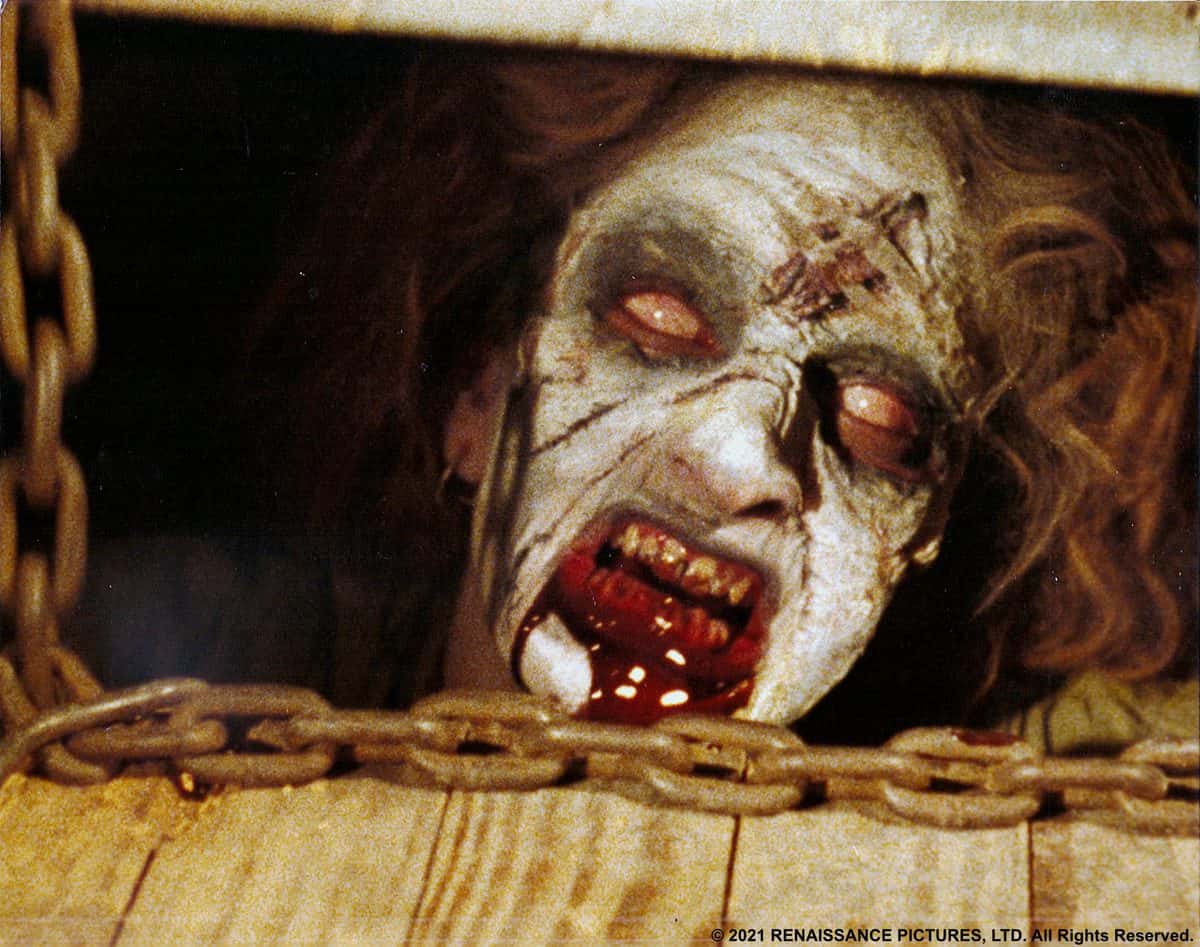 ‘The Evil Dead’ Returns to Cinemas for 40th Anniversary

Writer/director Sam Raimi’s original 1981 horror classic, The Evil Dead, is coming back to cinemas nationwide for its 40th anniversary, just in time for Halloween.

In addition to the movie that spawned a film, TV, and video game franchise, attendees will be treated to an exclusive introduction from Bruce Campbell, who portrayed the film’s iconic lead character Ashley “Ash” Williams. 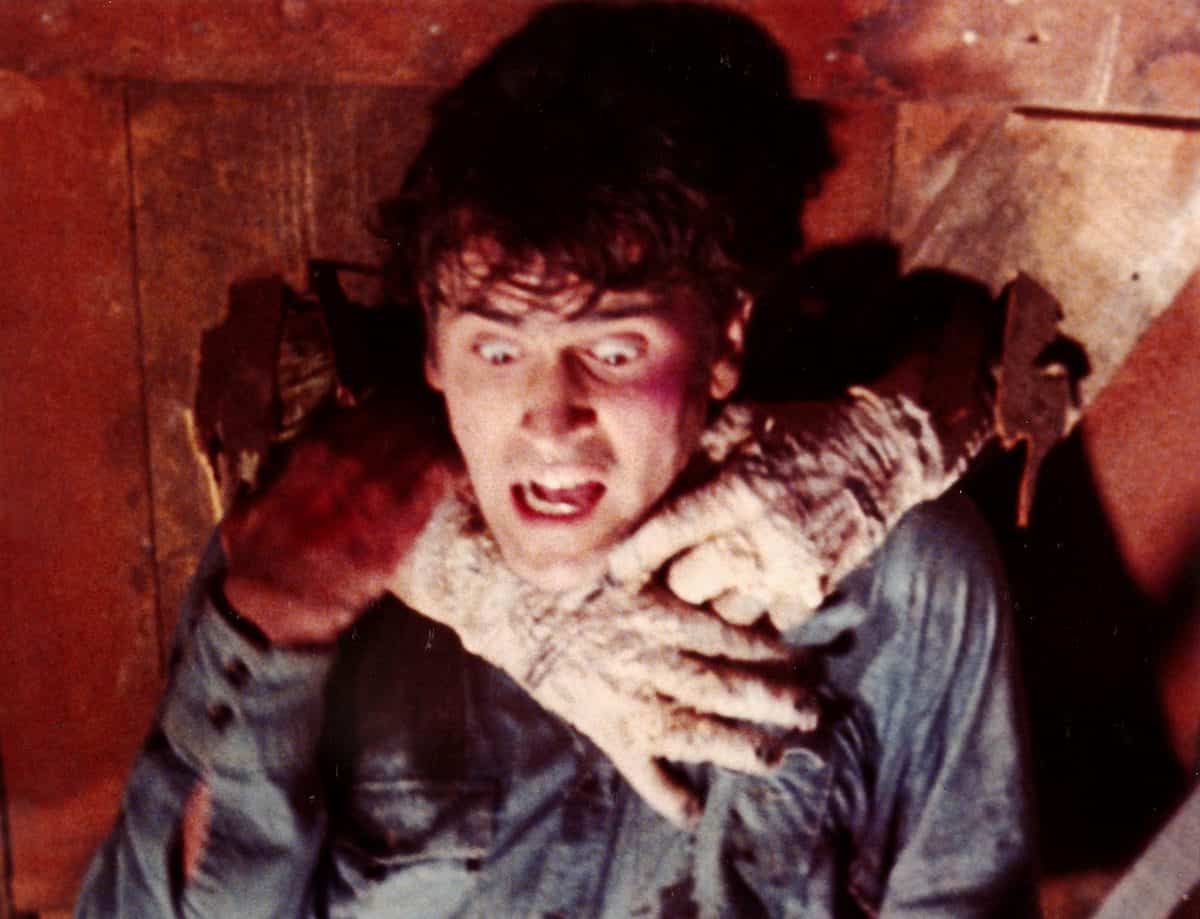 “We are thrilled to give horror fans the opportunity to gather together and celebrate the 40th anniversary of Sam Raimi’s cult classic The Evil Dead,” said Fathom Events CEO, Ray Nutt.

“Let’s kick off the Halloween season with the film that started an amazing franchise.”

“The original film has always been my favorite of the series. It is truly one of the scariest and wildest horror films of all time. I’m thrilled that a new generation of fans will have the chance to experience it in the way I first did – on the big screen with a screaming audience!” 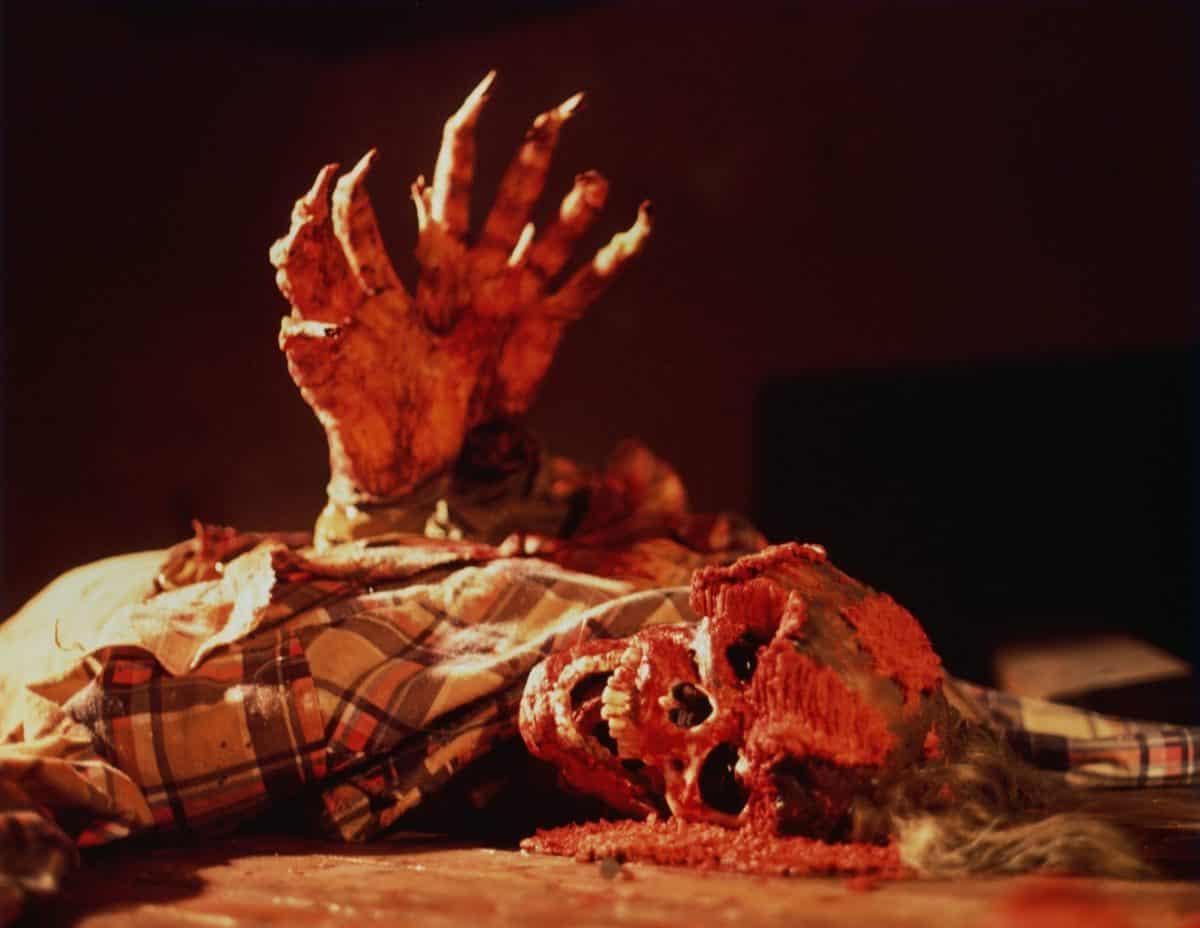 Tickets for The Evil Dead 40th Anniversary are on sale Friday, August 13 at www.FathomEvents.com and through participating cinemas’ box offices.

For the most updated list of exhibiting movie theaters, visit the Fathom Events website. (Participating theaters are subject to change).

Lionsgate Home Entertainment will also be releasing a collectible box set of The Evil Dead, Evil Dead II, and all three seasons of Ash vs. Evil Dead in the fall.