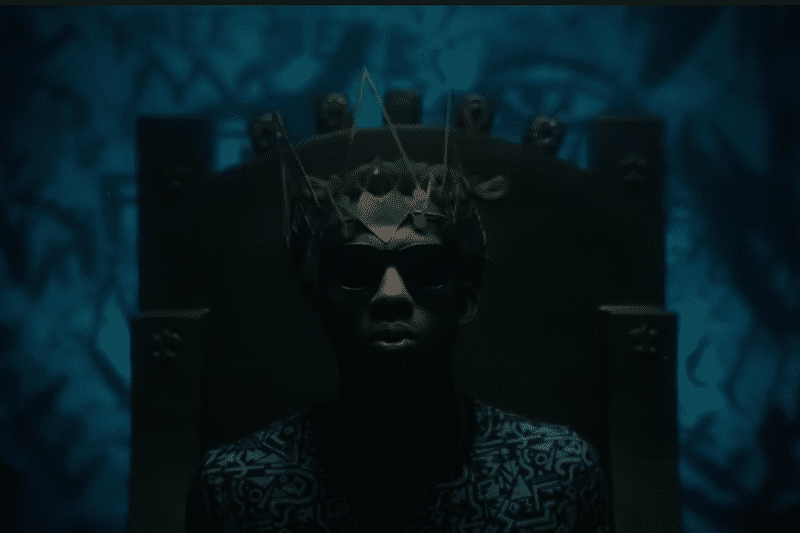 Streaming service Peacock TV has released the first teaser for its upcoming original series Bel-Air, a reboot of the hit 1990s sitcom The Fresh Prince of Bel-Air.

The trailer runs for just over a minute and gives a glimpse at what to expect from this darker take on the Will Smith original. In slow motion, a kid is thrown fully clothed into a pool. He then claims a Biggie Smalls-style crown before sitting on an elegant throne. While this is happening, a spoken word reworked opening song plays backed by a modern beat.

There’s not much more to go on, except the hint of a more serious premise likely to take over in each one-hour episode of Bel-Air. The original episodes only ran for a half-hour, and despite fantastic life lessons, The Fresh Prince was very much a comedy.

According to Peacock TV’s synopsis, “Bel-Air will dive deeper into the inherent conflicts, emotions, and biases that were impossible to fully explore in a 30-minute sitcom format, while still delivering swagger and nods to the original show.”