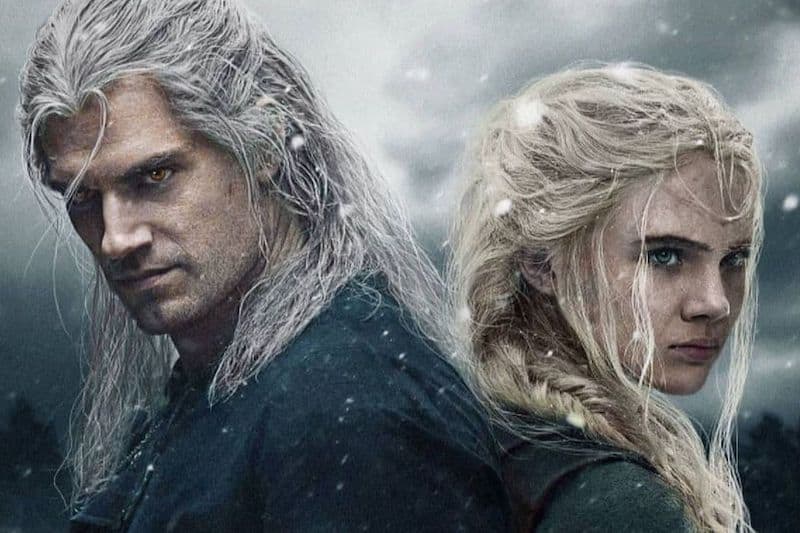 Things Get Dark in ‘The Witcher’ Season 2 Trailer

Henry Cavill’s Geralt of Rivia returns in the dark and ominous trailer for season two of The Witcher. Returning to screens almost two years after hitting Netflix, this series of the hit fantasy epic focuses on the united Geralt and Princess Cirilla (Freya Allan) and their hunt for the missing mage Yennefer of Vengerberg (Anya Chalotra).

The trailer dropped during the inaugural WitcherCon event, a three-hour globally streamed conversation between the makers and stars of the show. Check out the trailer for the second series below:

The trailer shows Geralt bringing Ciri to the ancestral home of the Witcher’s school of the Wolf: Kaer Morhen, where Geralt learned his craft under the tutorship of Vesemir. Of course, things don’t go to plan and Geralt and Ciri find themselves besieged by all manner of creatures as they try to harness Ciri’s incredible powers. The official synopsis is below:

Convinced Yennefer’s life was lost at the Battle of Sodden, Geralt of Rivia brings Princess Cirilla to the safest place he knows, his childhood home of Kaer Morhen. While the Continent’s kings, elves, humans, and demons strive for supremacy outside its walls, he must protect the girl from something far more dangerous: the mysterious power she possesses inside.

“At the end of season one, we have what I think is one of the sort of most emotional scenes that we’ve done, which is Geralt and Ciri finding each other after they’ve both been searching all season… And it seems like we’ve got a father figure and daughter figure, and everything’s going to be perfect at that point, except for they’ve never met,” showrunner Lauren Schmidt Hissrich explained during WitcherCon.

“I played the season one way deliberately, which was him out in the wilds and without the opportunity for vast swathes of dialogue,” said Cavill. “I thought it best to be the man who says less because that seems like he’s thinking more. And that was the intention with that. But once you get into a scenario with Cirilla, and the Witchers and his home space and with those people who he already knows, I was of the opinion that you had to let him be verbose and be philosophical and speak more and be intellectual, because that’s what he is. He’s not just a big old white-haired brute.”

Along with the second season of The Witcher, Netflix announced a spinoff, The Witcher: Nightmare of the Wolf, which will be arriving on August 23.

See more about - Iclandic Supernatural Horror 'Lamb' Picked Up By A24