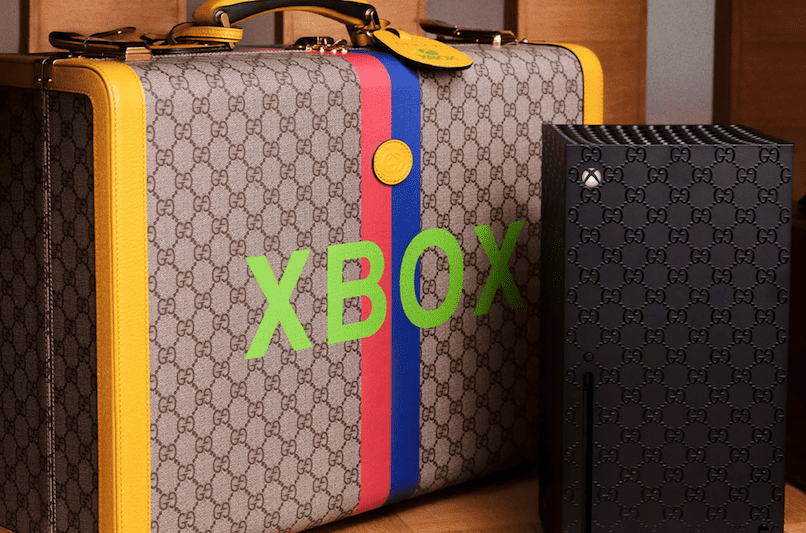 The first collaboration between Xbox and Guccis is here to satisfy fashion-forward gamers. The limited edition console will be available this week and celebrates the 100th anniversary of Gucci and the 20th anniversary of Microsoft.

Each of the 100 Xbox Series X consoles is individually numbered and features Gucci’s famous monogram motif laser-cut into the surface of each console. Not only does it represent Guccio Gucci’s initials, but according to Gucci, it now stands for the phrase “Good Game.” 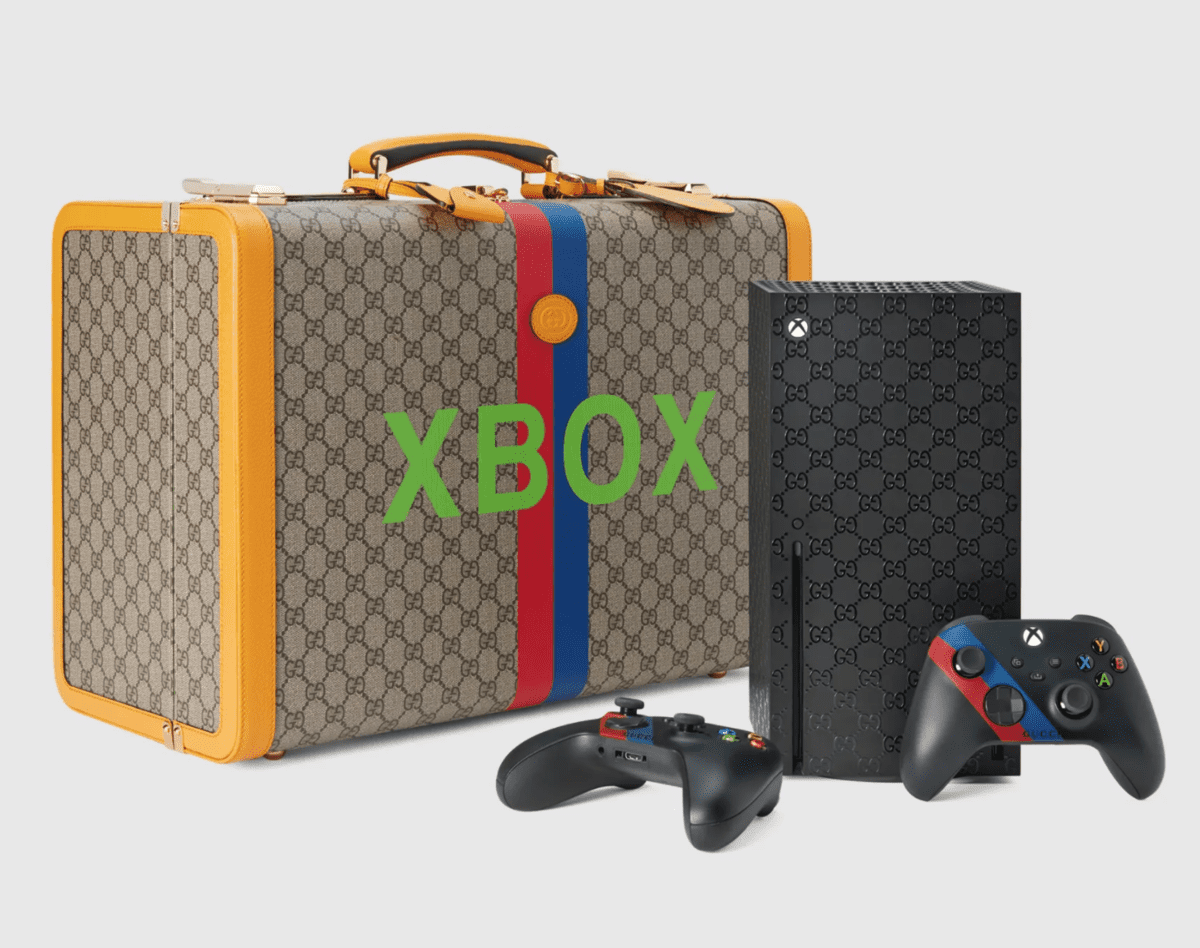 The console also comes with two customized Xbox wireless controllers sporting two fancy blue and red stripes inspired by the House Web, but the piece de resistance is the deluxe carry case. The vintage-inspired hard case resembles a classic piece of Gucci luggage and features the Gucci monogram, blue and red stripes, yellow trim and accents, and the word “XBOX” in large green letters on the side. 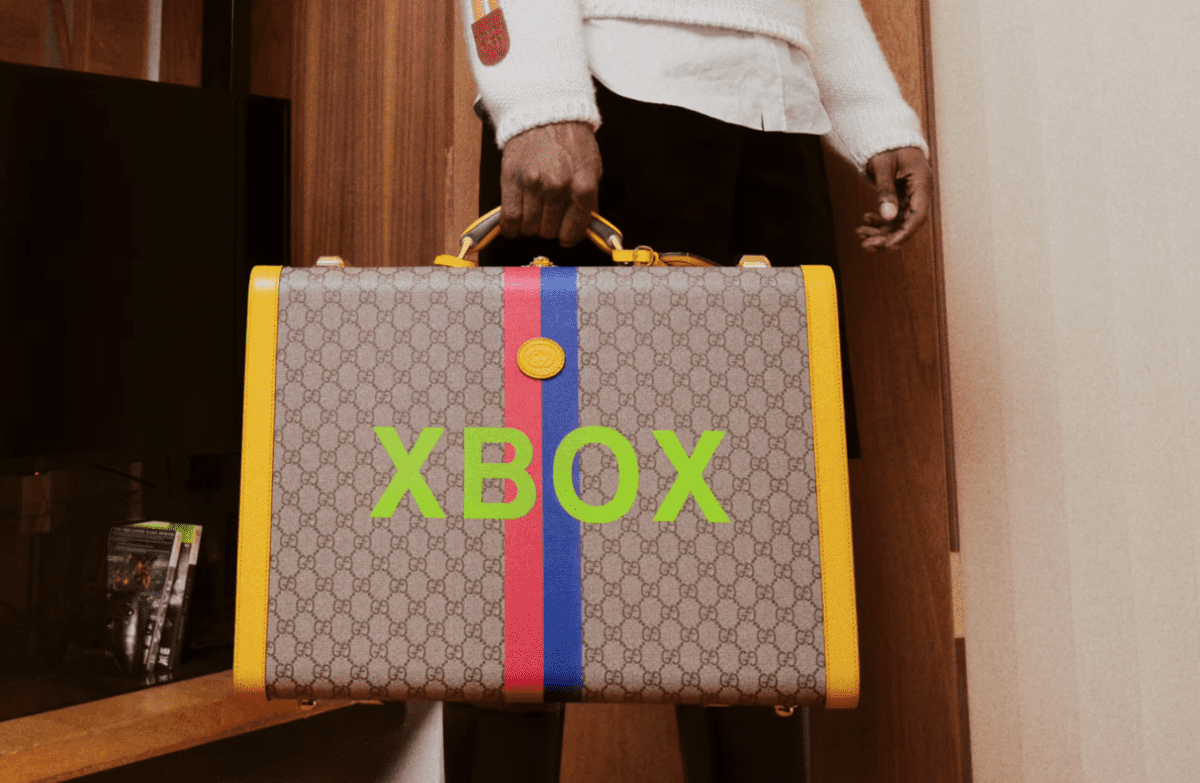 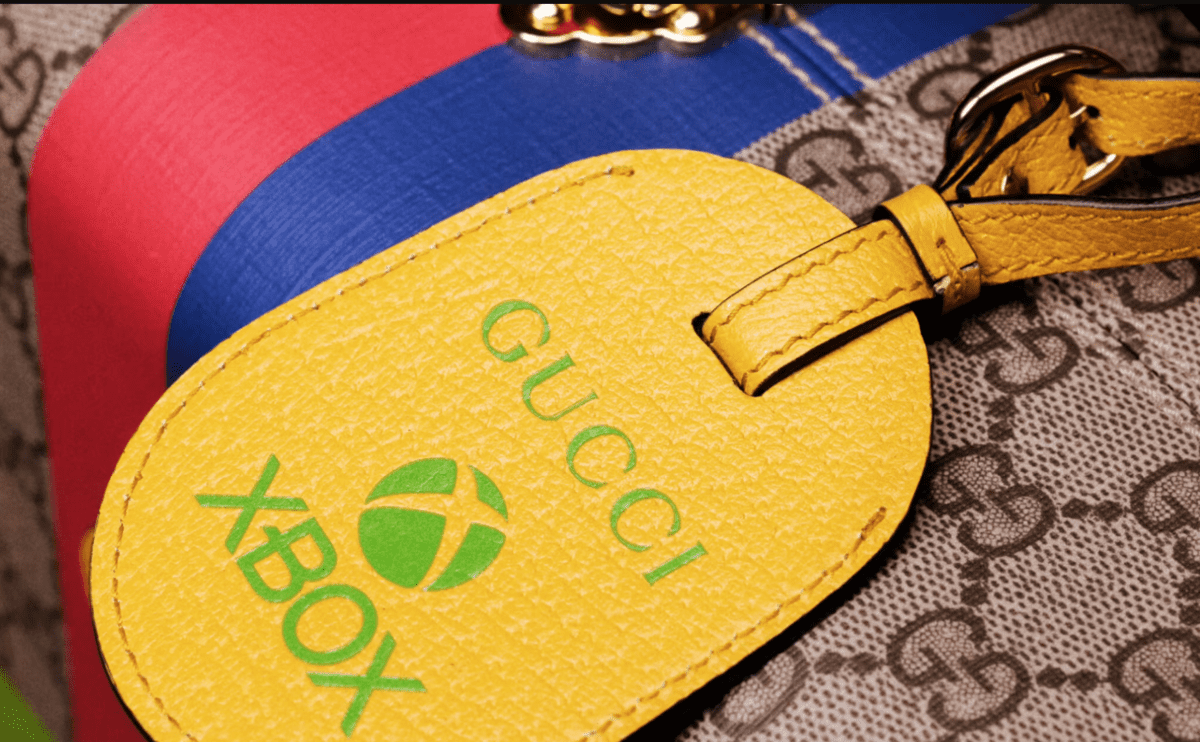 It’s not the most attractive looking piece of kit, but it’s sure to be snapped up quickly by those wanting a collector’s item, although make sure your bank balance is in the black. This limited edition console and case is set to retail for an eye-watering $10,000.

Also included is a subscription to Xbox Game Pass Ultimate.

The Xbox by Gucci console and carry case will be available from November 17 on Gucci’s website and in select Gucci stores.