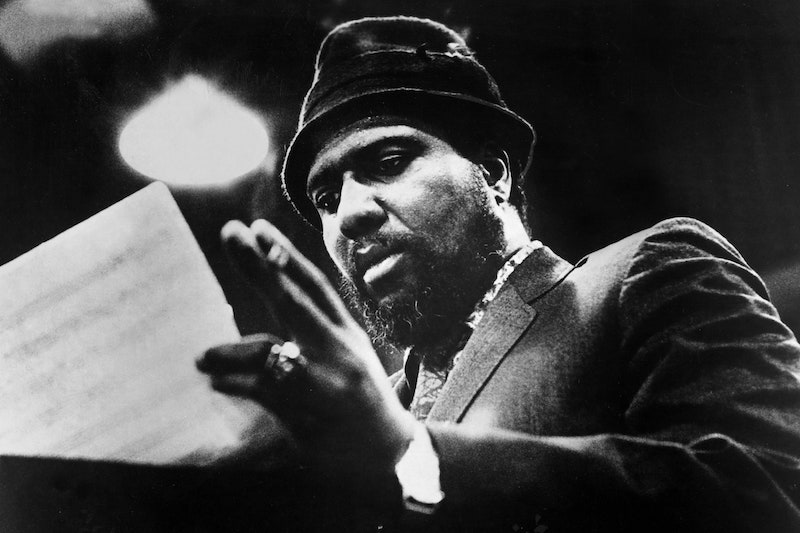 Jupiter Rising Film has announced today that Yasiin Bey, previously known by his stage name Mos Def, has signed on to play the lead role of Thelonious Monk in the new theatrical biopic, Thelonious.

The film will center around Monk’s struggles for musical success, mental illness, and the spiritual love triangle between Monk, his wife Nellie, and one of the world’s richest women, Nica Rothschild. 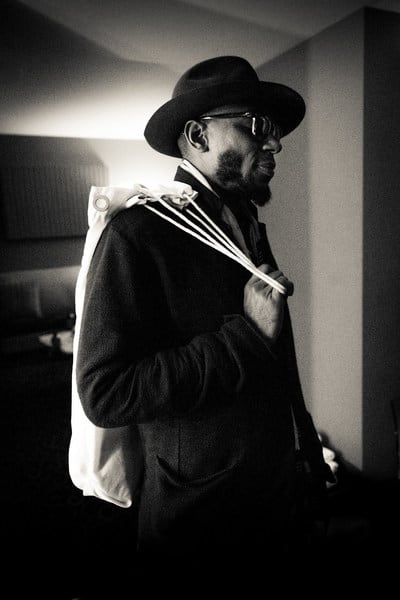 “Thelonious Sphere Monk. A leader. A Lord. A shape in space,” said Bey of his casting.

“A man from a community of devotion who lives a simple life distant from society. The adjectives. can never be nouns. Love. is a verb. The Future has already happened. And Forever is a current event. Jupiter and team.”

It’s Bey’s first role since 2016. His previous television and film credits include Be Kind Rewind, A Hitchhiker’s Guide to the Galaxy, 16 Blocks, and Dexter.

“This role is one that requires great depth and a unique understanding of who and what Thelonious Monk was and how his lasting impact can still be heard throughout the music world today,” said producer and Jupiter Rising co-founder Alberto Marzan.

“I am so thrilled Yasiin has signed on to play Monk, his artistic measure, his approach and so many other intangibles are perfect to bring Thelonious to life,” said producer and Thelonious screenwriter Peter Lord Moreland.

“Thelonious’ story needs to be told. Having spent much of my life as a musician, record producer and composer I feel really connected to him. We even went to the same high school, Stuyvesant in New York City.”

Production on Thelonious is slated to begin during Summer 2022.