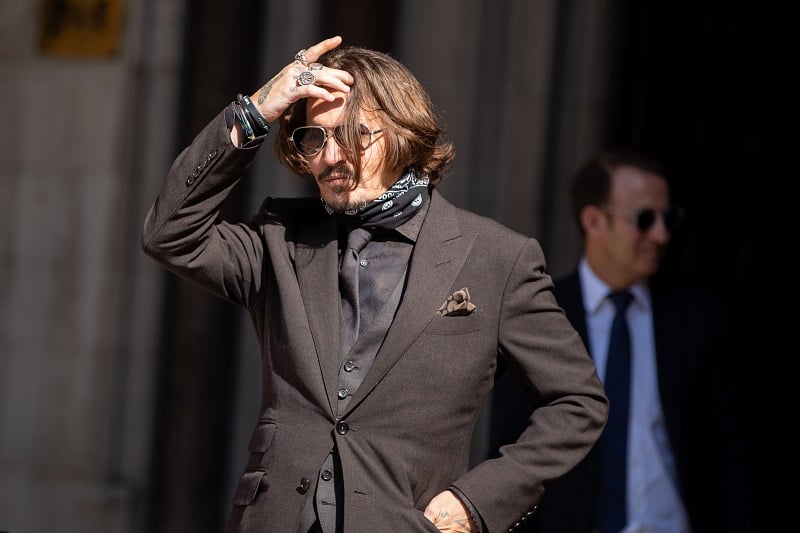 15 Images of a Young Johnny Depp

John Christopher Depp II is a divisive character these days. Images of a young Johnny Depp were once met with excitement, but now anytime he is mentioned it’s usually followed by looks of disgust. The Pirates of the Caribbean and Donnie Brasco star has been in the news for all the wrong reasons.

He sued ex-wife Amber Heard for defamation for a December 2018 op-ed she wrote for The Washington Post. She then counter-sued and it spilled out into the public earlier this year when the court case was broadcast live. People took sides, including celebrities, as the case went to court and a jury eventually found in Johnny Depp’s favor. While we neither condone Depp nor Heard’s actions that were revealed during the trial, we wanted to remember a young Johnny Depp before the shit hit the fan.

These images are taken from Depp’s early days and show him at different periods of his career. Growing up in Florida, Johnny Depp dropped out of school at age 16 to pursue a career as a rock star. He eventually moved to Los Angeles at 20 and was introduced to Nicolas Cage, who convinced him to try acting.

Although he never planned on being an actor, Depp had a major role in Private Resort and was cast in Oliver Stone’s Platoon. He then got cast in 21 Jump Street and became a teen heartthrob in the 80s. The big roles came thick and fast, with Depp starring in John Waters’ Cry-Baby,  Tim Burton’s Edward Scissorhands, and What’s Eating Gilbert Grape.

The last three decades have seen Depp feature in big blockbusters such as Donnie Brasco, The Astronaut’s Wife, and the Pirates of the Caribbean franchise alongside independent movies such as Ed Wood, Fear and Loathing in Las Vegas, and The Libertine.

Along with acting, Depp continued to play music and formed the supergroup Hollywood Vampires with Alice Cooper and Joe Perry. He’s also painted and once owned the infamous LA hotspot The Viper Room.

Depp has had a long and fruitful career that now stands at a crossroads. As a way to remember his early career, here are 15 images of a young Johnny Depp throughout the years. 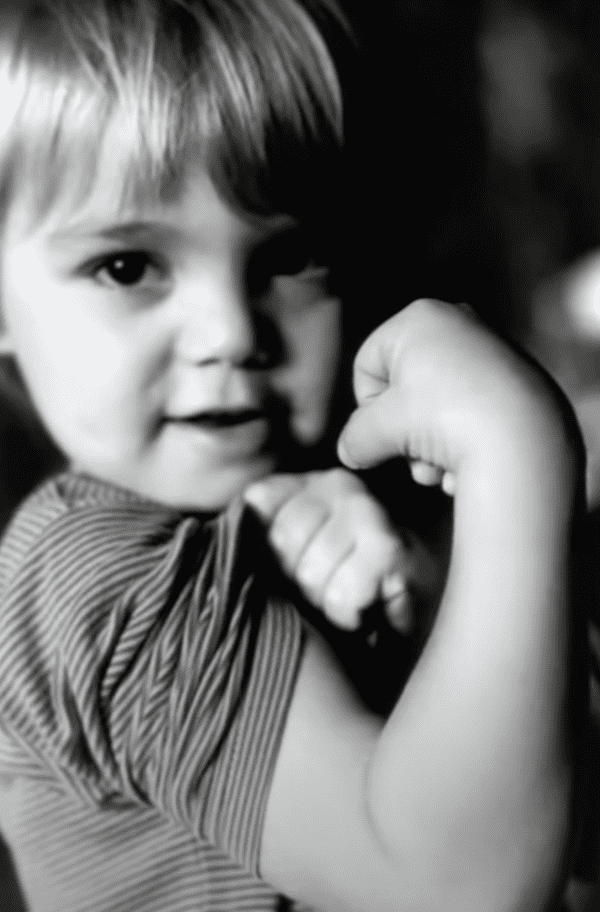 Ok, he’s not exactly a baby, but this cute photo shows a very young Johnny Depp. Who knew he would grow up to be one of the world’s biggest movie stars? 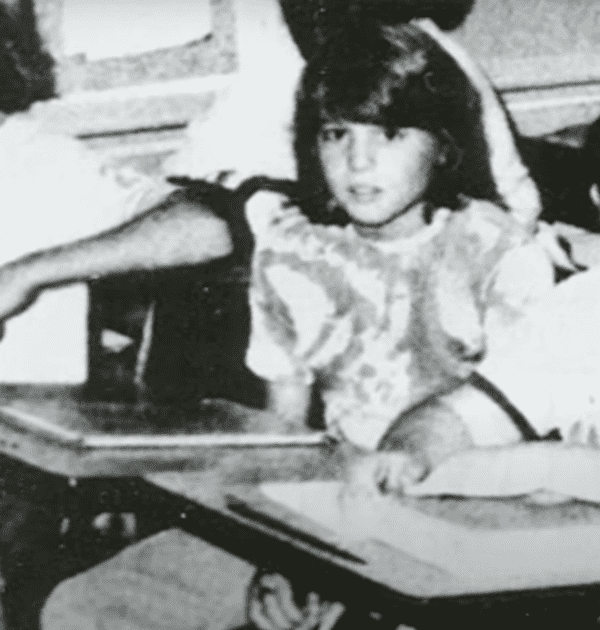 Here’s a rare picture of Johnny Depp at school before he dropped out. He seems to be wearing a tie-dyed shirt which fits in well with his personality. 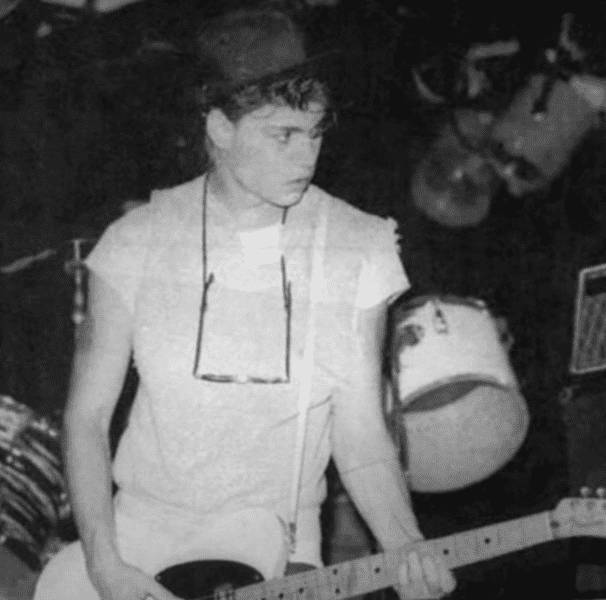 If there’s one thing Johnny Depp loves more than anything, it’s playing music. Here is a picture of him jamming out during a practice or performance. 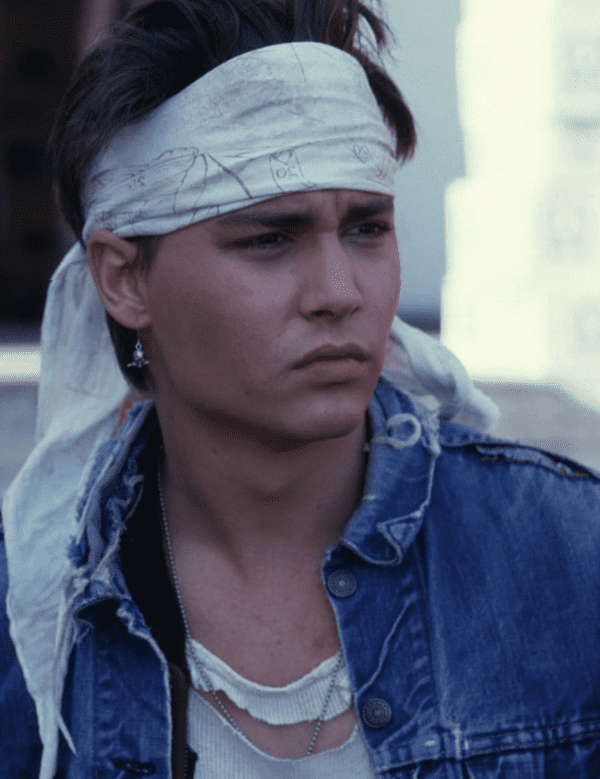 No idea when this photo was taken but there is no doubting Johnny Depp looks very young. Here’s wearing a large headband and seems to have on a ripped t-shirt, so it could be from the set of 21 Jump Street. 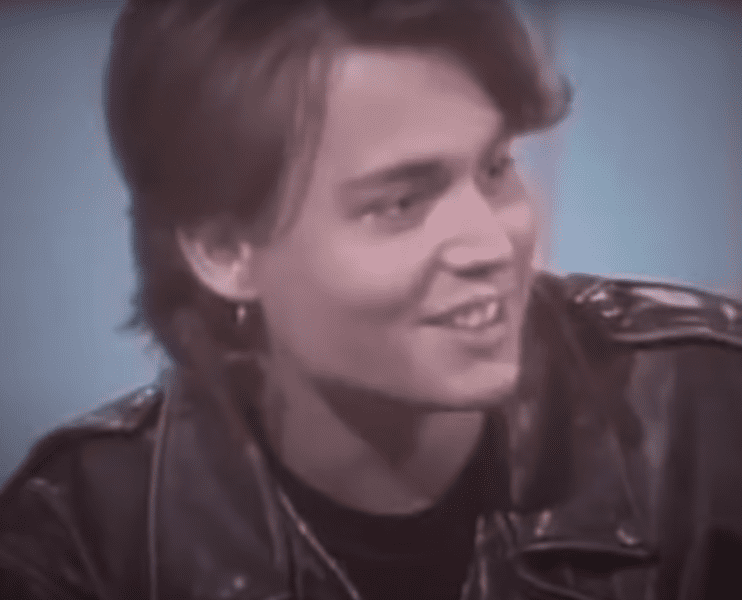 This image is taken from an interview Johnny Depp did with Australian journalist Ray Martin. In the interview, he talks about 21 Jump Street and his interactions with Nic Cage and is involved in a weird sketch that doesn’t make a lot of sense.

See more about - 15 Pictures Of A Young Pamela Anderson 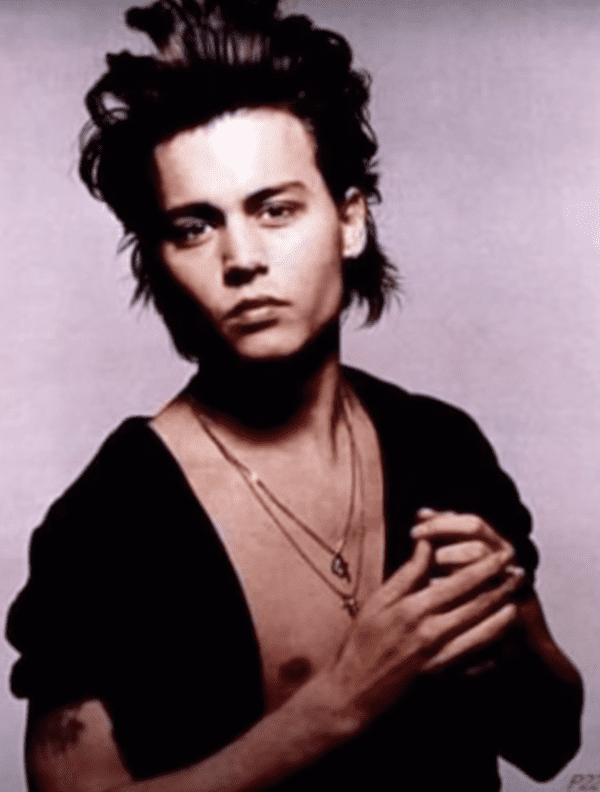 Before he became famous for playing Captain Jack Sparrow, Johnny Depp was breaking hearts as Officer Thomas “Tom” Hanson on the 80s hit 21 Jump Street. It’s easy to see why the ladies were all over him. He could have been a model. 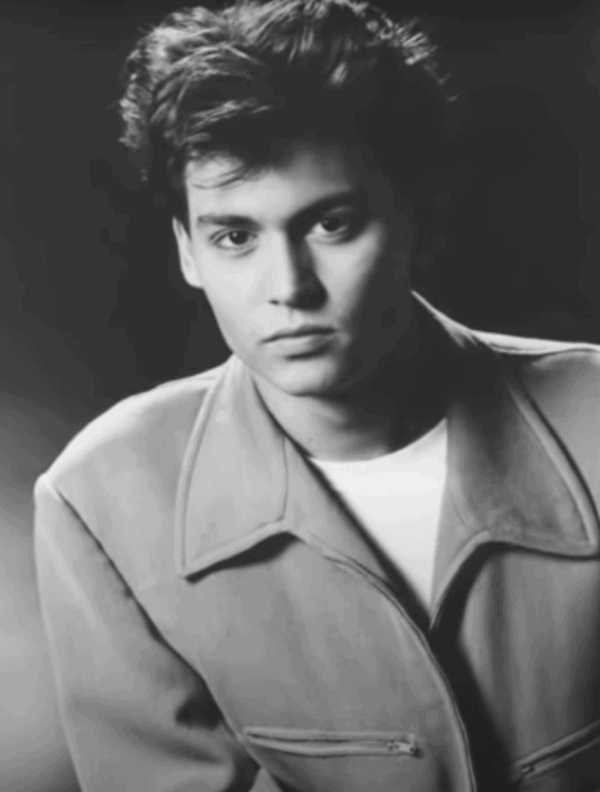 No clue when this picture was taken, but there’s no doubting Mr Depp looks cool as fuck. There’s something about his eyes that draw you in. You just want to know more about this guy.

8. A Nightmare on Elm Street 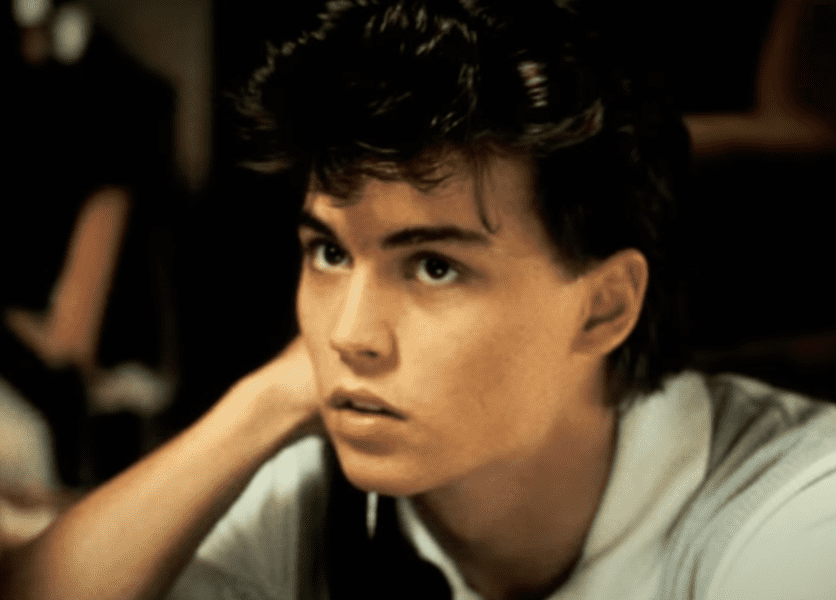 This is Johnny Depp in his first movie role. He is an unlucky victim of dream killer Freddy Kruger in the hit horror A Nightmare on Elm Street. Although his role is small, Depp lights up the screen every time he appears. Also, how hot is a young Johnny Depp? 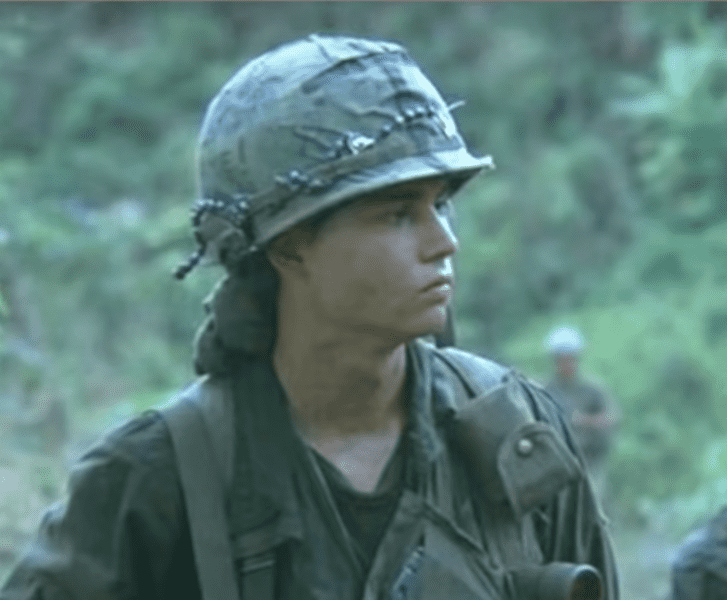 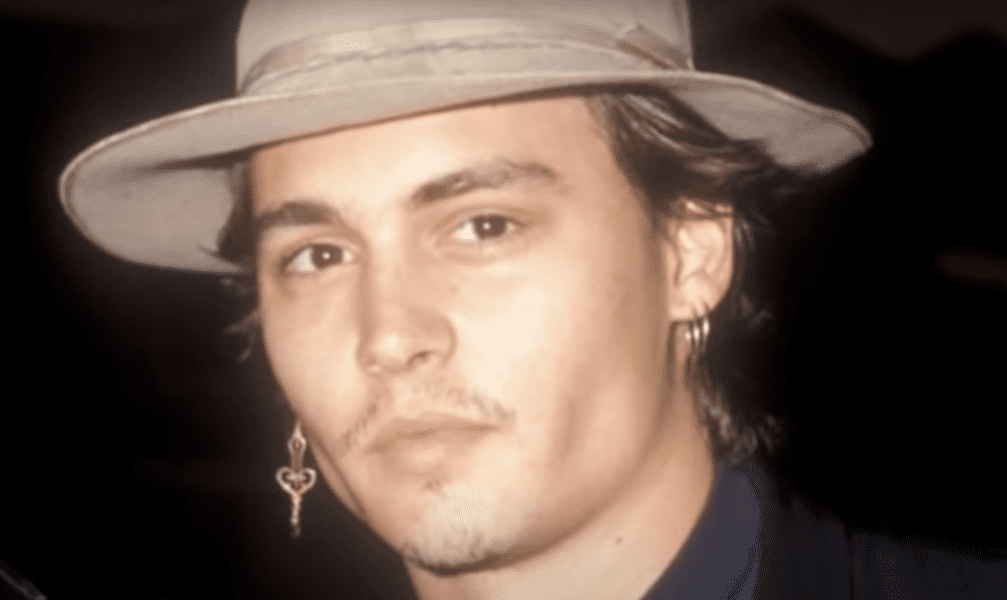 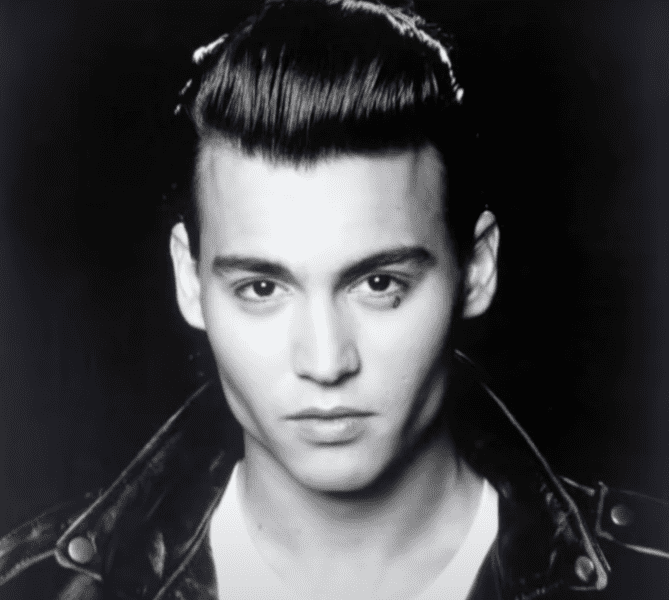 Johnny Depp really started to get noticed after appearing in the musical comedy Cry-Baby. Although it wasn’t a commercial success, people recognized Depp’s talents. The movie has since become a cult classic. 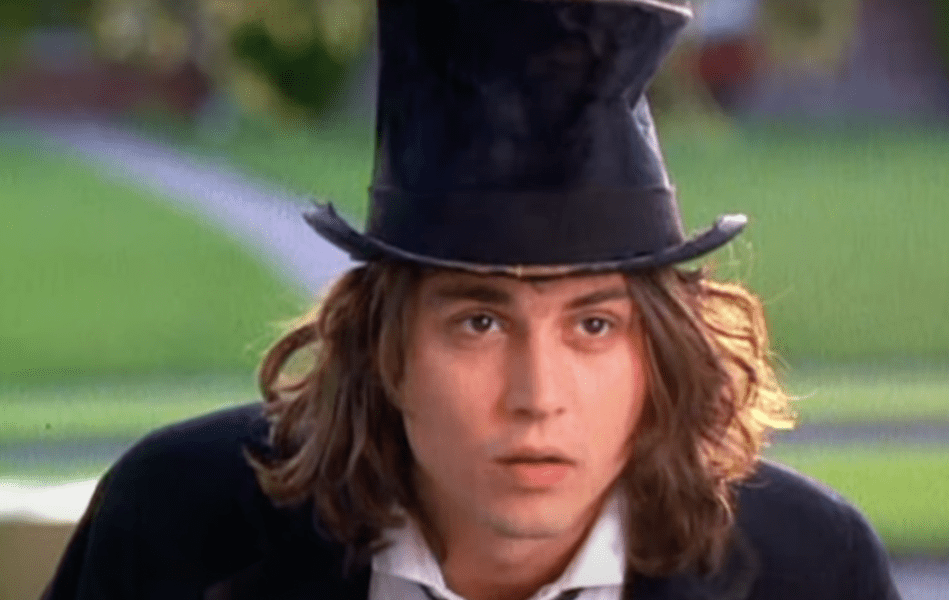 Here’s more proof a young Johnny Depp looks good no matter his outfit. Once again stuck with a hideous hat, Depp’s attractiveness still shines through. The only difference is he’s wearing a hat for a movie and not because he’s trying to make a fashion statement like the previous image of Depp with a hat on. 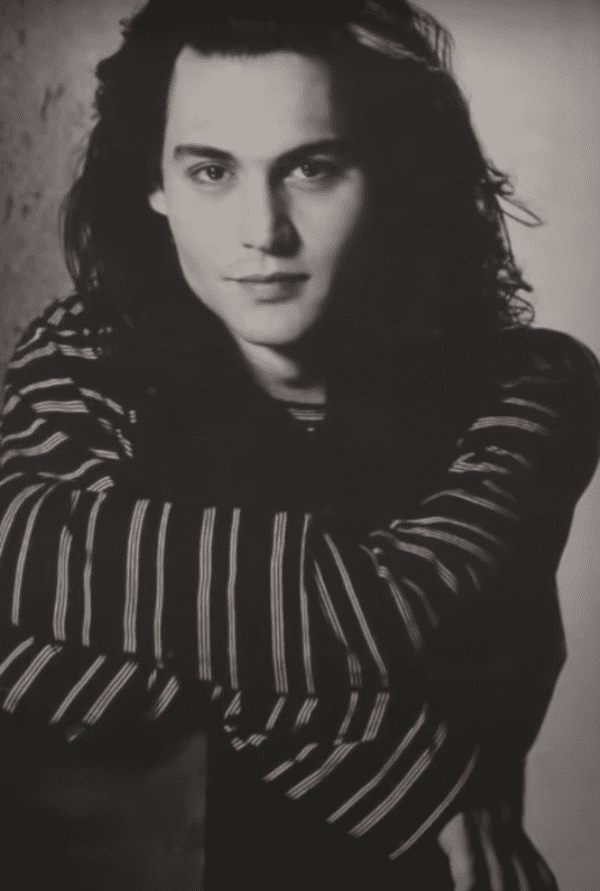 Johnny Depp looks almost unrecognizable in this shot. His long hair is flowing and he’s posing like he’s part of a fashion spread. 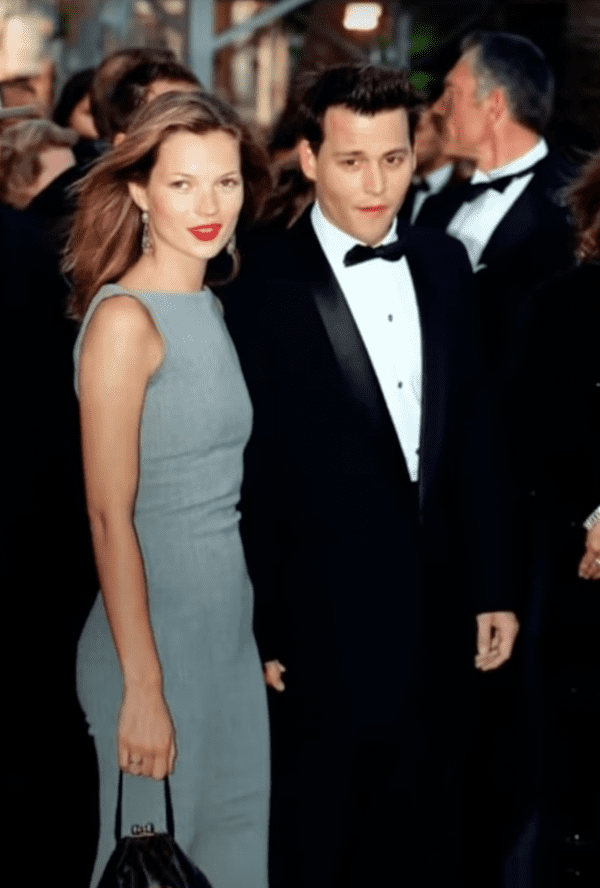 During the mid-90s, Johnny Depp and Kate Moss were involved in a four-year relationship. They were often spotted out and about together and always look genuinely happy. But all good things must come to an end and the couple split but remain firm friends.

15. Fear and Loathing in Las Vegas 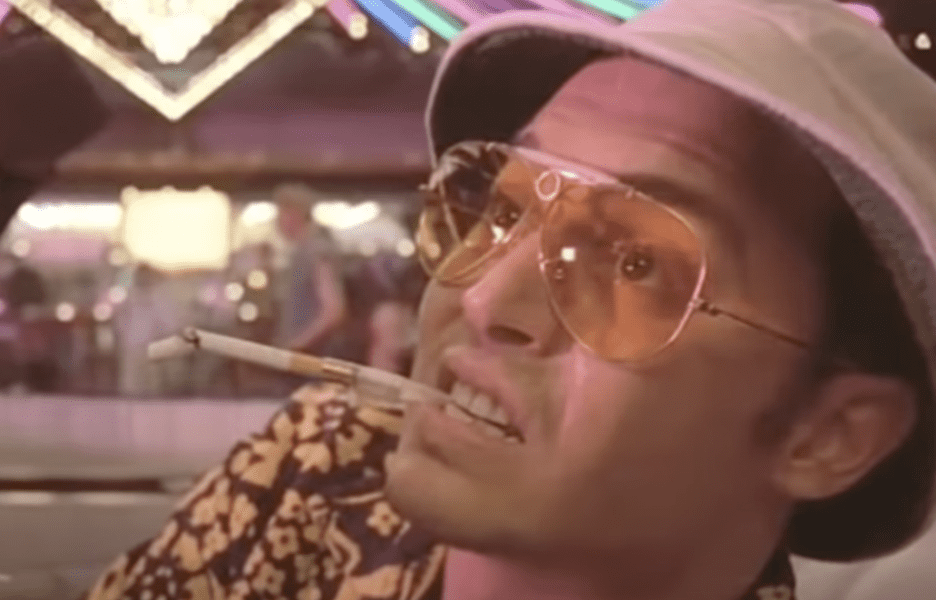 As the 90s came to a close Johnny Depp starred in one of his best movies, Fear and Loathing in Las Vegas. It’s arguably Depp’s best role (yes, even better than Jack Sparrow) and was one of the last small-budget films he appeared in before becoming a fully-fledged Hollywood star in the 00s.

See more about - 20 Celebrities When They Were Young