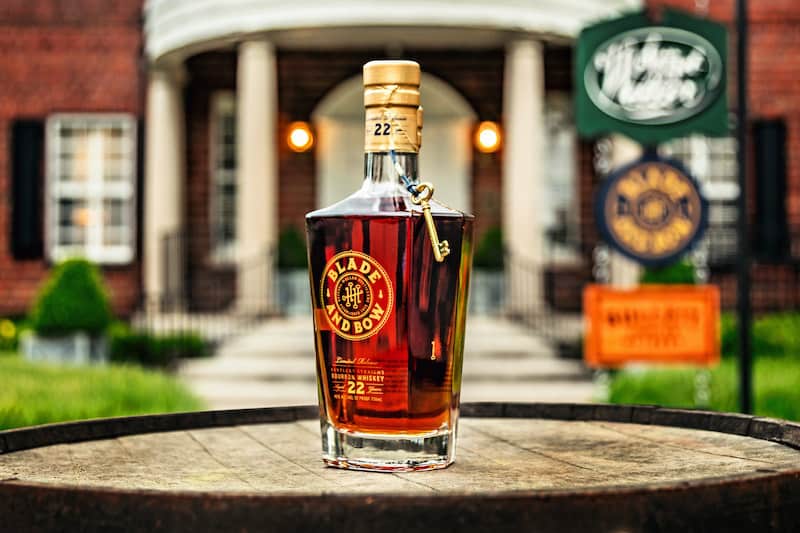 Blade and Bow 22-Year-Old is released annually in September in time for Bourbon Heritage Month, a month-long celebration highlighting the heritage, craftsmanship, tradition, and achievements that the bourbon industry has contributed to the United States. 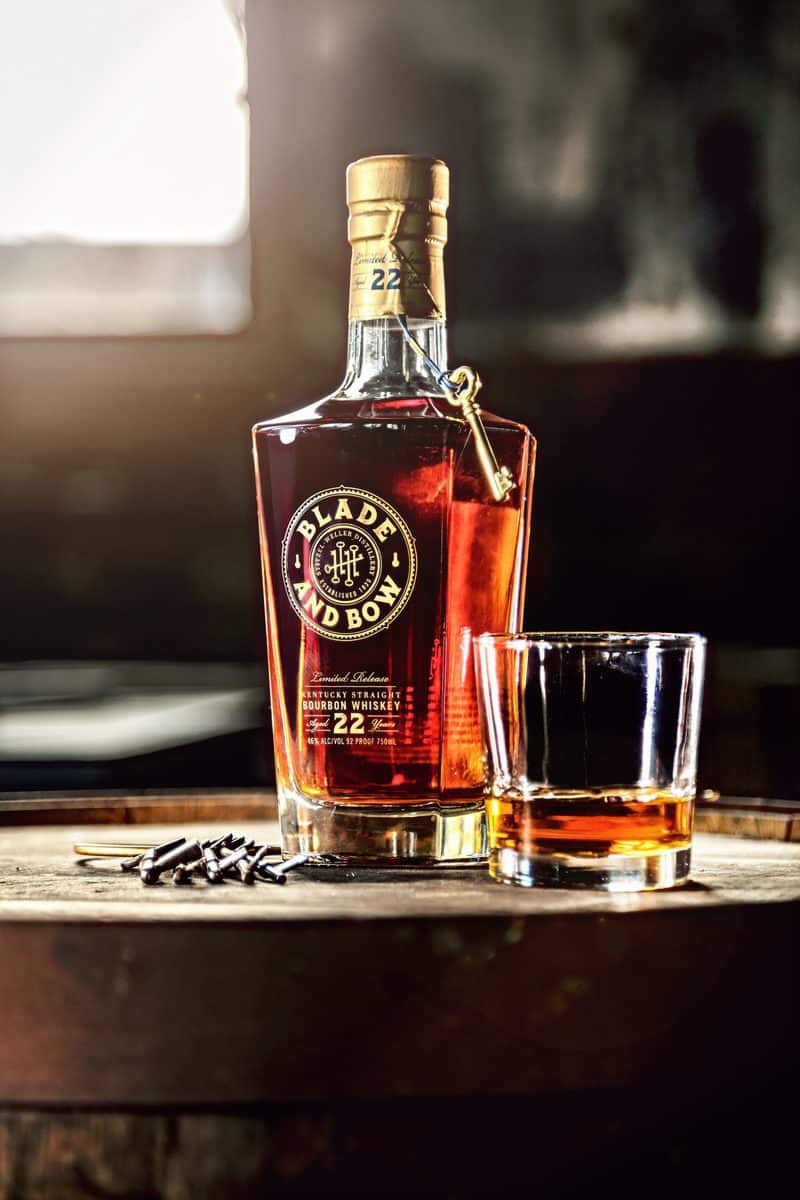 “Blade and Bow 22-Year-Old pays homage to the artful passion and celebrated craftsmanship of the famed Stitzel-Weller Distillery,” said Doug Kragel, Lead Educator for Blade and Bow. “With the perfect blend of smoky, spicy, and sweet, whiskey enthusiasts seeking an expression of true mastery are sure to be delighted with the rich history that is palpable in every sip.”

The award-winning American whiskey will be available in 19 markets as well as on-site at Stitzel-Weller and the distillery’s Garden & Gun Club in Louisville, KY, as supplies last.

See more about - The Best Flavored Whiskey To Try In 2021