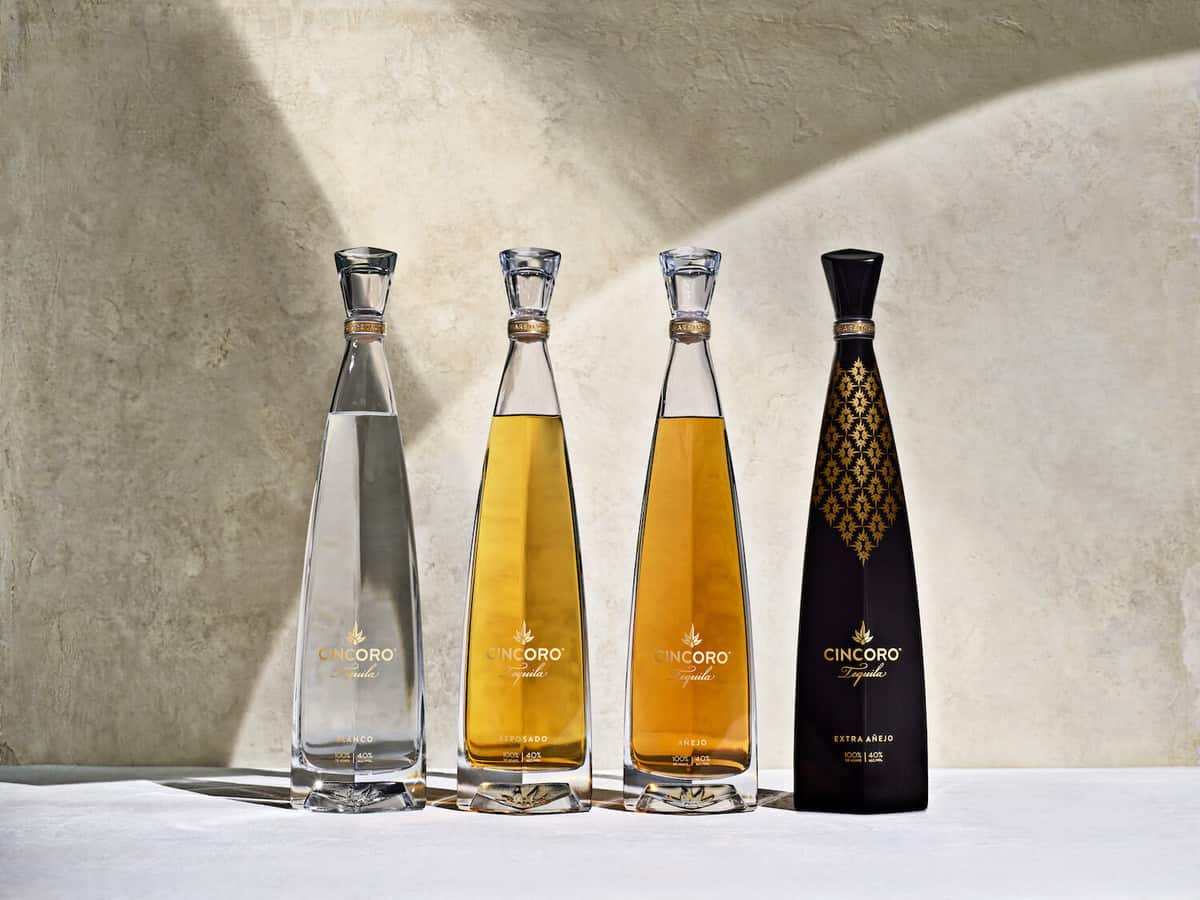 In honor of the Milwaukee Bucks winning the 2021 NBA Championship, Cincoro Tequila has created a limited-edition 2021 NBA Trophy Bottle.

Two-time NBA MVP Giannis Antetokounmpo’s Finals MVP clinching performance led the Bucks to victory, defeating the Phoenix Suns in six games. It was the first time the Bucks have lifted the trophy in 50 years. 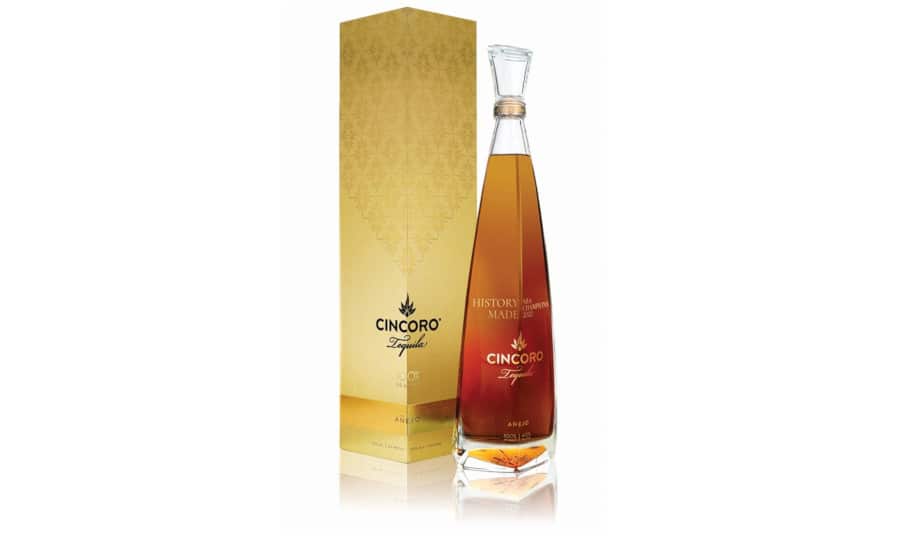 The special bottle of Anejo (aged) tequila is hand-engraved with a nod to the Milwaukee Bucks’ 2021 season anthem; History in the Making by rapper Vo Williams.

Cincoro is an ultra-smooth tequila designed to be sipped and is made with Weber blue agave from both the highland and lowland regions of Mexico that’s been cooked and distilled separately then blended together into a single tequila.

The brand’s bottle design was spearheaded by Jordan and features “a base that tilts up at 23 degrees” according to Forbes. The legendary NBA superstar played in the No. 23 jersey for the Chicago Bulls and Washington Wizards.

The limited-edition 1.75-liter Añejo 2021 NBA Trophy Bottle is available for purchase while supplies last at the brand’s official online store.