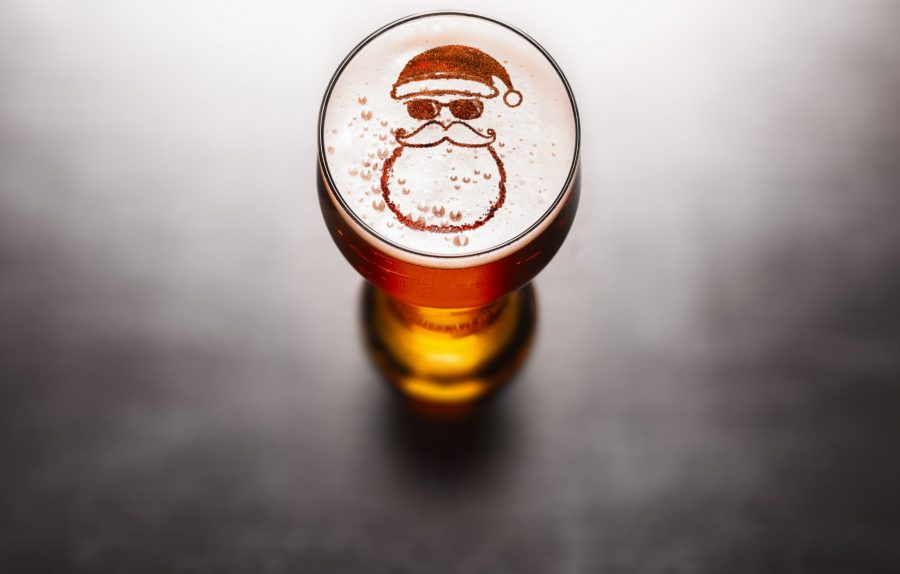 “We set out to be completely new and innovative and fit in with the darker beers that are commonplace in the winter months. “With the addition of cinnamon and cranberry to Clausthaler Original, we knew we had a perfect holiday brew.”

The Clausthaler Original made our list of the top 7 non alcoholic beers to try in 2020, so the Santa Clausthaler will appeal to those consigned to designated driver duty during the Christmas season, or those looking for an alcohol free winter.

“With the innovation of Clausthaler Grapefruit and Santa Clausthaler, we’re excited to offer more options that are reflective of the season.” 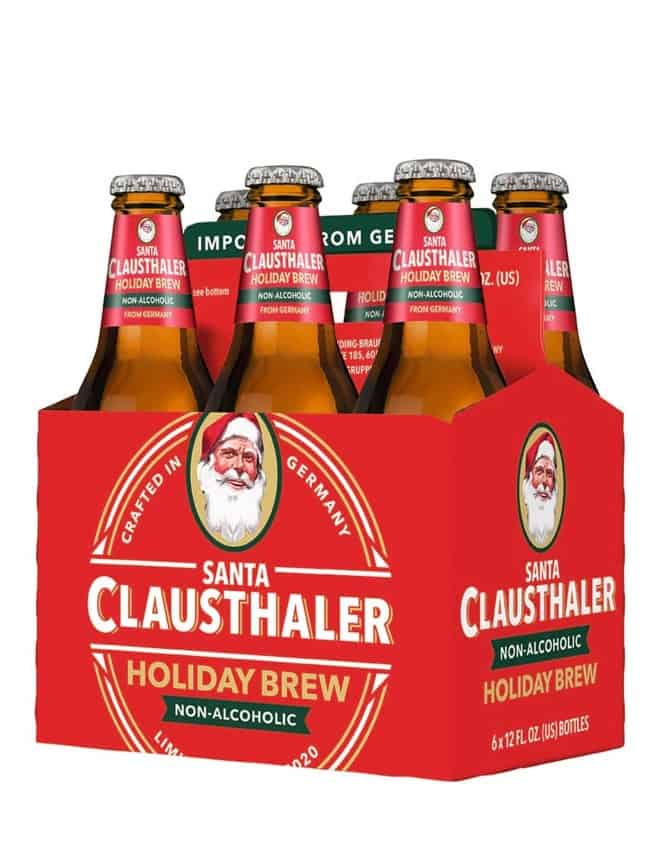 Clausthaler is the pioneer in non-alcoholic brewing techniques, having patented the “arrested fermentation” process over 40 years ago.

Arrested fermentation extracts ingredients during the brewing process just before it produces alcohol to create the full flavor beer, while other non alcoholic beers remove the alcohol after brewing and add water which can reduce beer flavor.

Santa Clausthaler is available throughout the United States in 6-pack, 11.2oz bottles at a suggested retail price of $8.99. Keep an eye out for the Jolly old man!