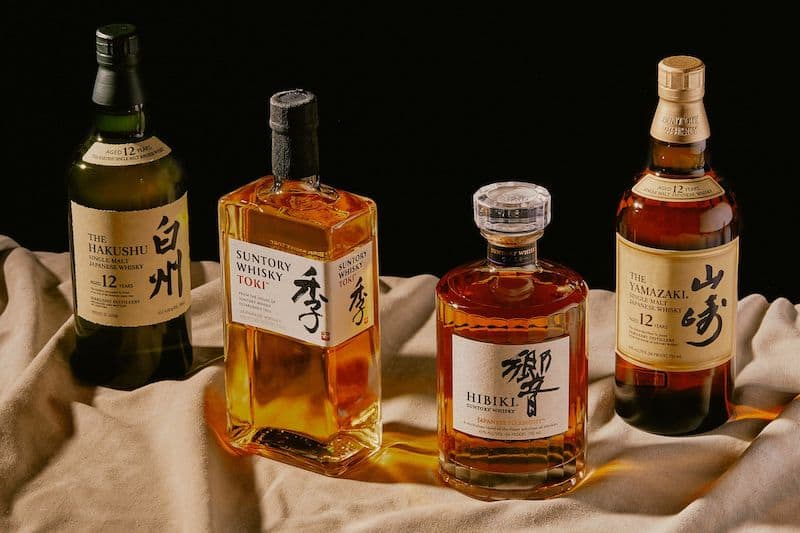 What do Japan’s New Whisky Regulations Mean for Your Favorite Bottle?

In an effort to better define their brands and products, The Japan Spirits & Liqueurs Makers Association has announced new, tighter Japanese whisky regulations, including the definition of what Japanese whisky is.

A statement from the Association accompanying the new regulations states Japanese brands are committed to taking away confusion for customers and clarifying which whisky types are fully created in Japan, and which have been blended using whisky from other countries.

“By clearly defining what ‘Japanese whisky’ is and making that information available to the public in Japan and abroad, we aim to clarify the confusing situation for the consumers. We also hope that appealing the value of our whisky, which has evolved rather independently in the past century, to our customers and whisky enthusiasts around the globe, would lead to further prosperity of the whisky industry in Japan.”

What was the problem?

Along with Japanese whisky’s rapid increase in popularity and its dominance on lists of the highest priced whisky in retail and auction markets, the issue of what constitutes a Japanese whisky has come to the fore.

Japanese whisky makers haven’t been able to keep up with consumer demand over the past decade with the wider whisky boom. Many distilleries have had to incorporate blending their product with whisky bought from overseas in order to make supplies last longer and ensure quality.

Different blended whisky has been shipped – primarily from Scotland and Canada – and used in creating Japanese whisky, including our leading blended whisky, Nikka From the Barrel.

While at this stage labels haven’t changed, the new rules (which carry no penalties at this point in time) come into effect on April 1, 2021. The deadline to comply with the legislation is 31 March 2024, which will see more transparency in the labeling.

A whisky that satisfies all the production requirements below can be labeled as an official Japanese whisky.

Raw ingredients must be limited to malted grains, other cereal grains, and water extracted in Japan. Malted grains must always be used.

The distilled product must be poured into wooden casks not exceeding a capacity of 700 liters and matured in Japan for a period of at least 3 years thereafter.

Bottling must take place only in Japan, with an alcoholic strength of at least 40% as of such time.

Plain caramel coloring can be used.

You can click on the following links to read the new standards in full. The full list of companies that make up the Japan Spirits & Liqueurs Makers Association is here for reference.

Nikka Whisky has taken little time in getting on the front foot, releasing the following statement on their website:

“Nikka Whisky and its parent company Asahi Breweries (Tokyo, Japan) will follow the Labeling Standards and support any initiative that provides further clarity to our valued customers when selecting their whisky.

Though our current labeling is not affected by the Labeling Standards, we have decided to provide further information for individual products on our website to clearly distinguish between products in Nikka Whisky’s line-up, which contains both whiskies that are defined as “Japanese whisky” according to the Labeling Standards, and those that do not meet all the criteria.

We feel this is an important step towards ensuring customers clarity so that they can reasonably decide which products to buy and information will be updated if the status changes.”\

Nikka has already updated their official website pages for some of their popular brands – including the Nikka, Nikka Days, and Nikka from the Barrel – with the disclaimer, “This product does not meet all the criteria of “Japanese whisky” defined by the Japan Spirits & Liqueur Makers Association.”

Other members of the Association are likely to follow suit in the coming weeks before April 1.

It’s great that the leading distilleries in Japan have seen fit to address their lack of a definition, and laid out what it means to be a Japanese whisky.

While it’s not law, and there are no penalties for non-compliance at this stage, the leadership of the Japan Spirits & Liqueur Makers Association is taking the next step for consumers and the brands that they love in shaping the future for Rising Sun whisky.