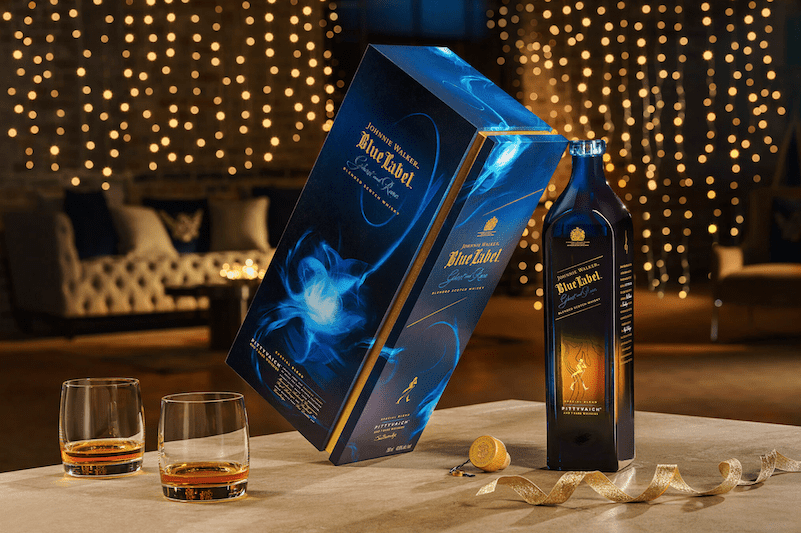 Pittyvaich had a short life but left a distinct and growing legacy. The distillery, which opened in 1974 and closed in 1993 after only 18 years of life, is now considered a hidden gem for its unique Speyside style and rare liquid.

“It may only have thrived for a short period, but the whisky laid down by this distillery is something unmistakable,” said Jim Beveridge, Johnnie Walker Master Blender.

“We have waited patiently for that perfect moment when we turn our thoughts to this fleetingly rare gem of the whisky world. Its distinct autumnal character has always intrigued us and fired our imagination to create something really special that would pay tribute to the whisky makers of this Speyside distillery.”

Each edition in the Ghost and Rare series offers a fleeting opportunity to savor the depth of character of whiskies from distilleries whose spirit lives on in their dwindling stocks.

Johnnie Walker Blue Label Ghost and Rare Pittyvaich is bottled at an ABV of 43.8% and is available now via Reserve Bar for $479 per bottle. Each bottle in this special release is individually numbered.