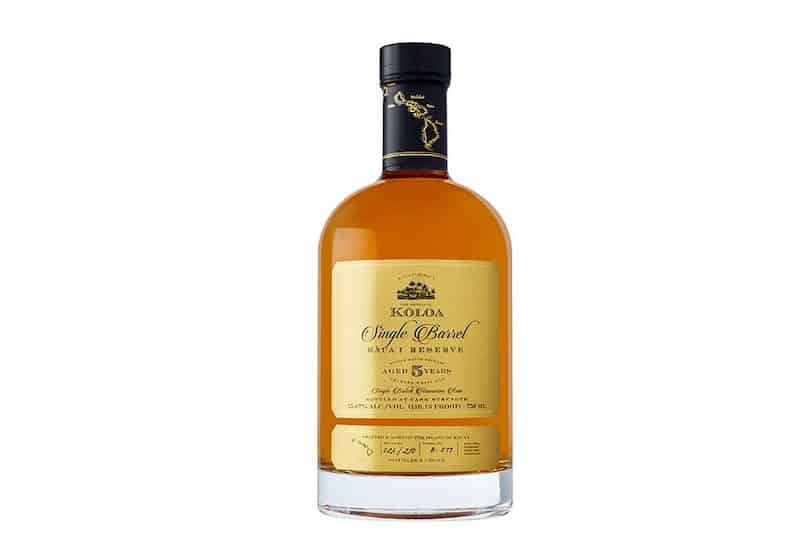 The initial release consists of five individual barrels that have been aged for a minimum of five years. Each single-barrel batch yields approximately 210 bottles that are carefully inspected and numbered to ensure quality.

“As Koloa Rum Company comes of age, so does our rum,” said Gunter.

“Our Reserve Aged releases have quickly become some of our most sought after and coveted offerings, and this extraordinary five-year aged variation is no exception.”

The flavor, color, and aroma of each batch reflects the time, temperature, and humidity imparted over the course of the aging process.

The barrel-aging process imparts a deep amber color with fragrant notes of cinnamon, orange, roasted almond, and charred oak on the nose.

The rum is remarkably smooth on the palate with subtle sweetness from the pure sugarcane offering flavors of toasted vanilla, orange zest, brown butter, and honey that linger through the long, warm finish.

The award winning Koloa Coconut Rum was one of Next Luxury’s Top 15 Rums to Try in 2021.

For more information on the brand and for availability visit the Koloa Rum Official website.