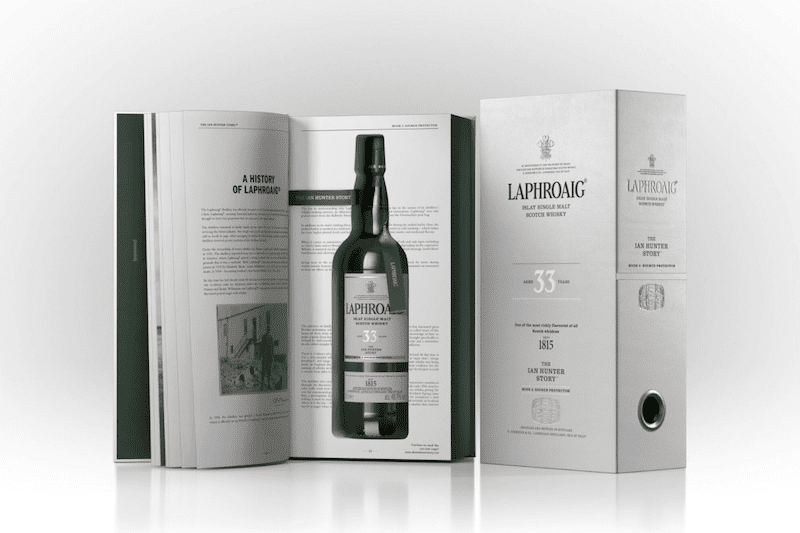 Book Three: Source Protector, is a 33-year-old whisky from 1987 that has been matured in ex-Bourbon barrels. 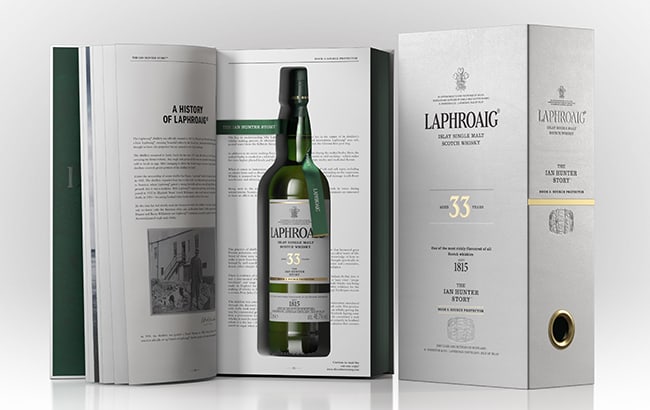 Hunter was the last of the founding Johnson family to run the Laphroaig distillery, from 1908-1944, and the company aims to pay tribute to his legacy with 15 different limited edition single malts.

The new 33-year-old single malt charts the history behind the Kirkbride stream. Hunter purchased the land leading up to the source of the stream to ensure his distilling operation would be powered by steam.

The third release comes after Book One: Unique Character and Book Two: Building an Icon.

The Book Three: Protecting the Source limited edition whisky is available from Laphroaig.com and specialist retailers for $1,250.