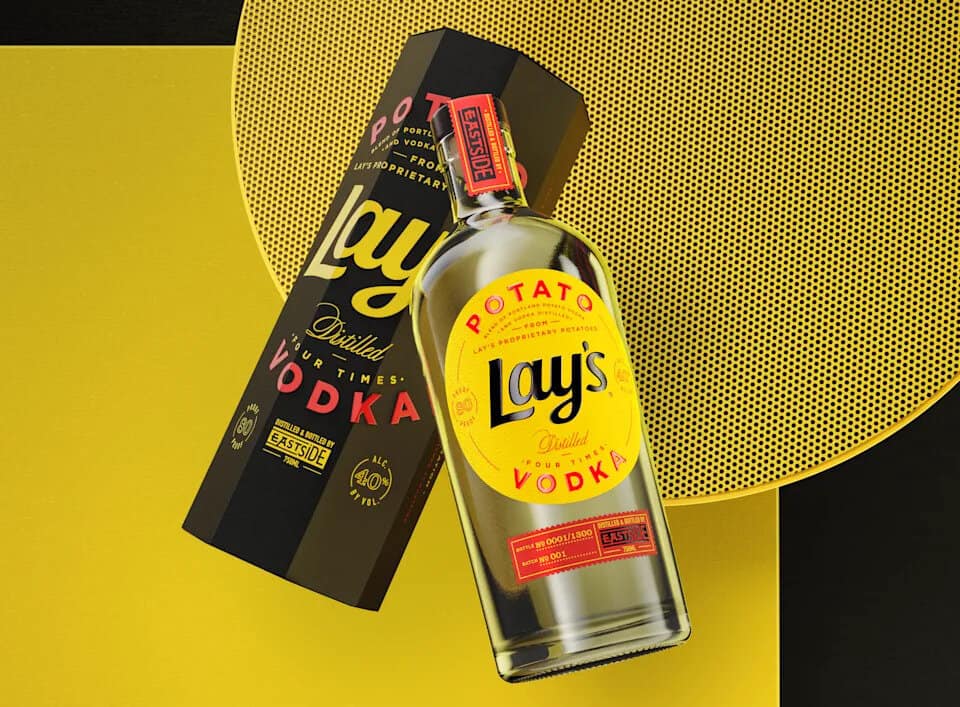 Lay’s Potato chips created a new limited edition holiday vodka that has sold out within hours of release.

The potato chip giant (owned by Pepsi) linked up with Portland-based Eastside Distilling and “transformed their signature, proprietary potatoes into a one-of-a-kind, crisp, clean vodka.”

Selling on Eastside Distilling, the 750ml four times distilled $40 Lay’s Vodka sold out of its limited quantities within hours.

The popularity of the Lay’s Potato Vodka release means that fans of Lay’s potato chips, and innovative spirits in general, will clamor for a second product release or head to the secondary market for a bottle.

Lay’s Vodka is the latest in a succession of successful limited edition alcohol ventures, which include Arby’s Vodka, Tesla Tequila, and most recently Oreos x Barefoot Wine.