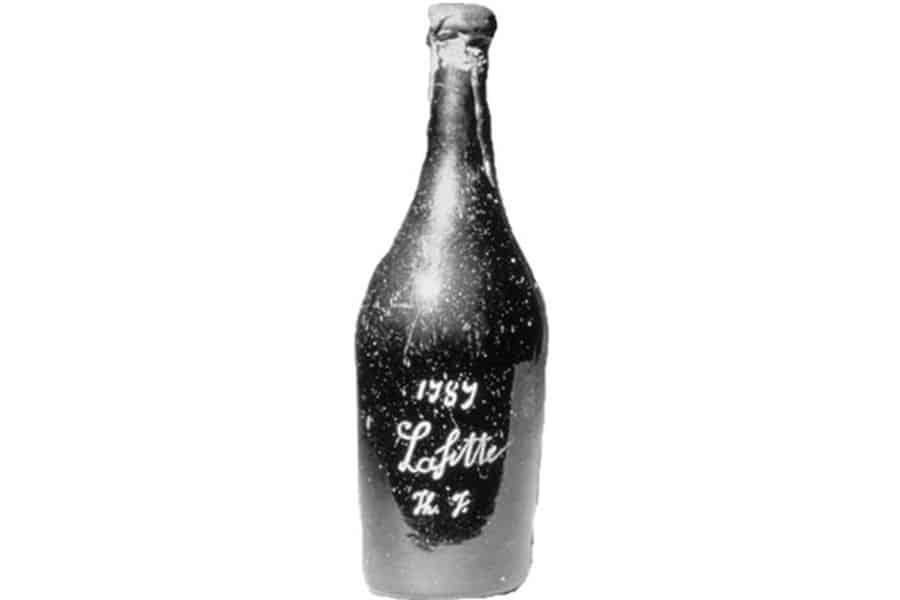 The 10 Most Expensive Wine Bottles Ever Sold

For most, a bottle of wine that costs $100 is considered expensive. You can get a quality drop in that price range that tastes great without breaking the bank. But for wine aficionados and those who like the finer things in life, the more expensive the bottle the better. Connoisseurs of white and red wine want a bottle that will not only taste incredible but impress friends with its hefty price tag. So what are the most expensive wine bottles ever sold?

Surprisingly, there is yet to be a wine that has sold for more than half a million dollars. When you consider there are many different bottles of spirits that have been sold for millions, you would think the same would apply to wine. But so far the most expensive wines are still reasonably priced, if you’re loaded that is.

But don’t expect to find the likes of Dom Perignon, Chateau Dyquem wine, or Henri Jayer drops on this list. While all tremendous, they don’t come near the prices of the bottles featured here.

So if you’re looking to add to your collection or just want to see if that decades-old bottle of Penfolds in your liquor cabinet is worth anything, read on and discover the 10 most expensive wine bottles ever sold.

The 10 Most Expensive Wine Bottles Ever Sold

This bottle of wine is famous for once being owned by former American President Thomas Jefferson. His initials, “ThJ” were carved into the glass when he acquired the bottle during his tenure in the Oval Office. The 1787 bottle of Chateau Lafite was found some 200 years later in a Paris basement and was quickly put up for sale at a wine auction.

Malcolm Forbes, the head of Forbes publishing, secured this rear bottle for $156,450 in 1985. But doubts remain about the authenticity of the bottle’s history, with some experts believing Jefferson never owned the bottle. The mystery surrounding the true nature of the bottle has even been the subject of the best-selling book The Billionaire’s Vinegar: The Mystery of the World’s Most Expensive Bottle of Wine. 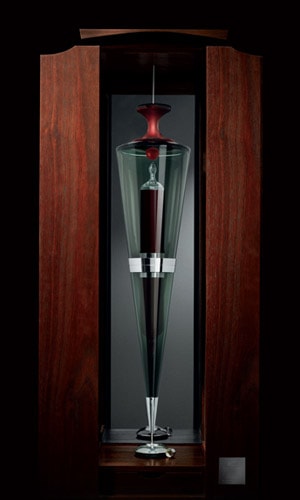 One of few bottles of wine to feature on this list that isn’t produced in France, the 2004 Penfolds Block 42 Cabernet Sauvignon is an Aussie wine from Adelaide. Penfolds is known worldwide for crafting sought-after wines that both novices and collectors enjoy sampling. While the winery doesn’t have the extensive history of other famous brands, it has many great collector’s items, such as this drop.

While the Cabernet Sauvignon is tasty, part of the reason for the steep price tag has to do with the wine bottle this Cab Sav comes in. Unlike your standard bottle that has a cork, the Block 42 has a small piece of wood that must be broken off before you can start consuming. Removing the wood is such a delicate process that a member of Penfolds’ staff will often accompany the buyer home to open the bottle. A worthy bottle for any wine collection.

Domaine Leroy is one of France’s most well-regarded wineries and is constantly releasing mouthwatering wines. The most expensive bottle from the vineyard is a 1990 Domaine Leroy Musigny Grand Cru. The type of grape used for this red wine is very complex, resulting in a rich flavor that is best paired with red meats.

According to Most Expensively, French wine critic Michel Bettane called the 1990 Domaine Leroy Musigny Grand Cru “a welcome reminder of the distinction between good and outstanding.” 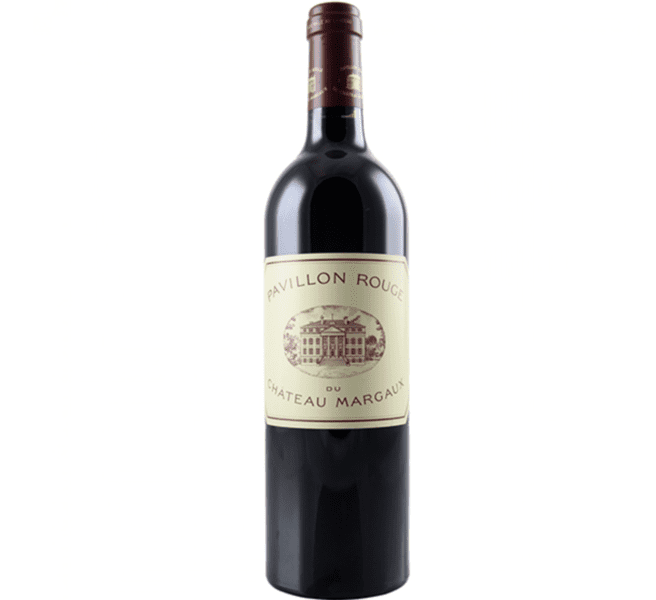 The story involving this 1987 Chateau Margaux is heartbreaking for wine enthusiasts. One owned by US President Thomas Jefferson, wine collector William Sokolin managed to get his hands on the bottle and valued it at $225,000.

Wishing to show the bottle off to friends and taste it in their company, Sokolin took the bottle to a Bordeaux dinner at the Four Seasons. But when a waiter bumped the table the Chateau Margaux was resting on, the bottle shattered, sending wine everywhere. Although covered by insurance, Sokolin never got to taste the wine, which must have been a real kick in the guts. 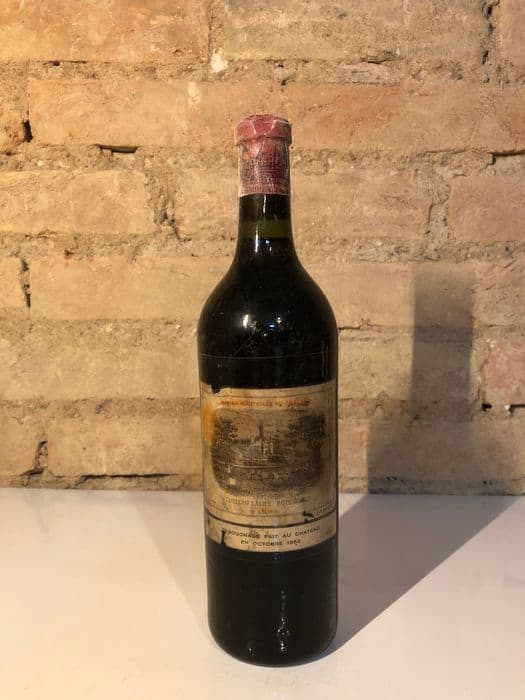 Considered one of the rarest vintages still circulating, three bottles of 1869 Chateau Lafite Rothschild sold at auction for $230,000 each in 2010. Most predicted each bottle would sell for around $8,000, so when the hammer came down at almost a quarter of a million dollars, those at the auction were left shocked. Amazingly, all three bottles were snapped up by the same collector, who obviously has great taste in wine, along with a healthy bank balance.

At the time of its sale, these bottles of 1869 Chateau Lafite were the most expensive standard-sized bottles of wine ever sold at auction. While nobody bar the owner knows what this wine tastes like, if the auction price is anything to go by, it must be the equivalent of drinking the wine of the gods. 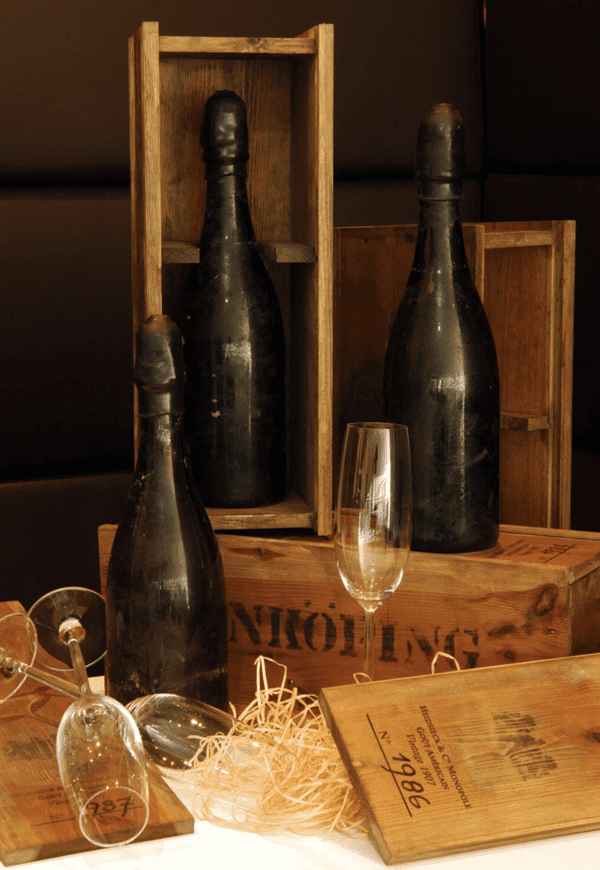 Heidsieck might not be familiar to many, but a bottle of this champagne went for an astronomical $275,000 at auction. The reason for the hefty price tag is not so much the bubbly itself, but its discovery and the story behind it.

2,000 bottles of 1907 Heidsieck Champagne were salvaged in 1998 off the coast of Finland. They were found inside a sunken ship that had been torpedoed by a German submarine during World War I. After much research, it was found that the bottles were en route to the Imperial Court of Tsar Nicholas II of Russia. He had commissioned a Swedish freighter to ship the 1907 vintage to Russia in 1916.

Having sat at the bottom of the ocean for 80 years, it’s probably not the best-tasting champagne available, but it does sell for a large amount. 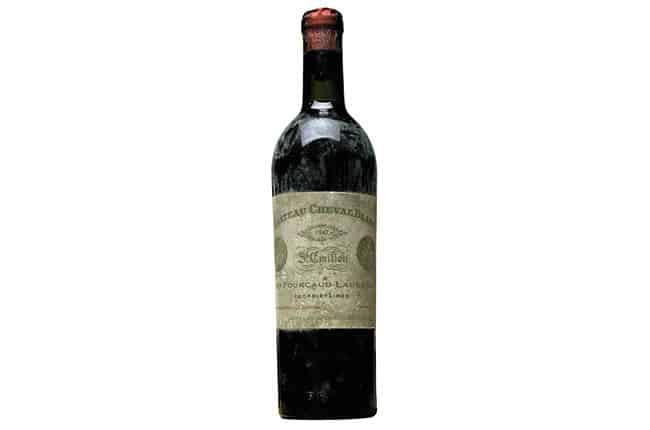 Described by Chris Munro, Head of Wine at Christie’s London, as one of “world’s most famous vintages,” it’s no surprise a bottle of 1947 Chateau Cheval Blanc sold for $304,375 at auction back in 2010. When the grapes were harvested for this drop, expectations were low due to the summer heat, but the 1947 Cheval Blanc turned out to be a stunner.

Port-like in taste and with a thick texture, this bottle is hailed as one of the best Bordeaux ever vinted and has been judged as a Premier Grand Cru Classe (A) wine, meaning it’s pretty bloody good. The bottle was purchased by a private collector who wished to remain anonymous. 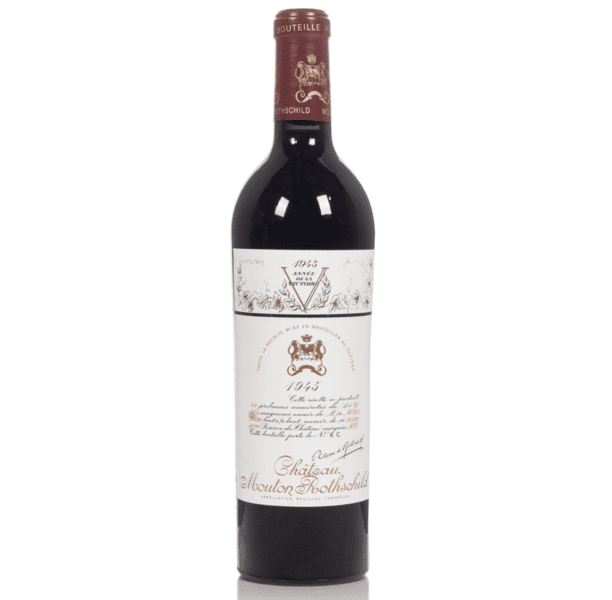 The Rothschilds are one of America’s richest families who amassed their wealth through numerous business ventures, including wineries. Considered one of the best vintages of the past 100 years, a bottle of this yummy wine sold at auction for $310,700 in 1997. The 1945 bottle design is known for the famous “V” on the label, representing the Allied Forces during World War II.

If over $300k for a bottle is a bit out of your price range, it can be ordered by the glass at several esteemed establishments around the world. A single glass will set you back around $8,600, so you might as well order two. 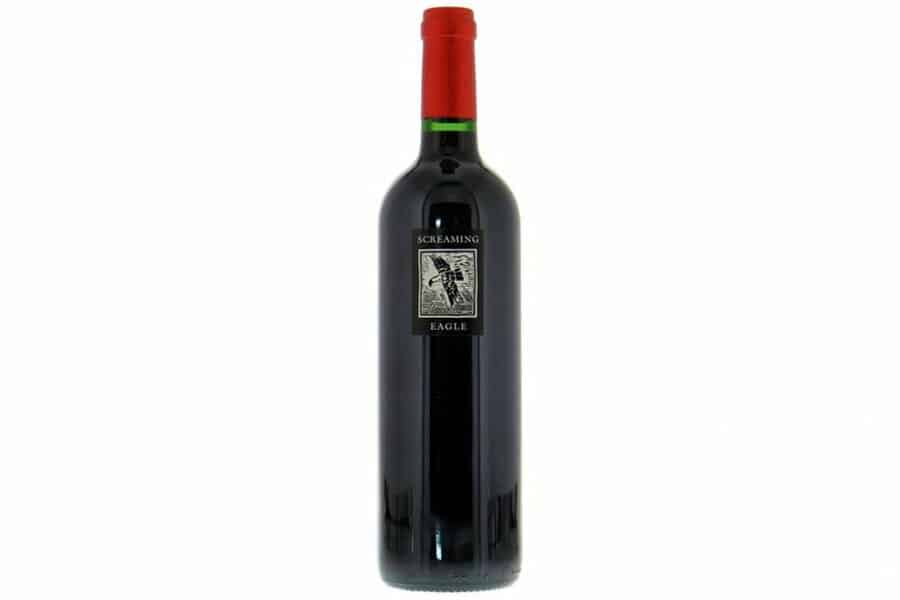 Selling at auction in 2000, just eight years after its release, a six-liter bottle of Screaming Eagle Cabernet went for $500,000 at a charity auction. At the time, it was the most expensive wine ever sold, a record it held for 18 years. Smaller bottles of this wine often pop up at auctions across America but still fetch a pretty penny. A 500ml bottle is currently on offer via Cult Wine for a tidy $51,715.35, while more recent vintages sell from $3,000 upwards. 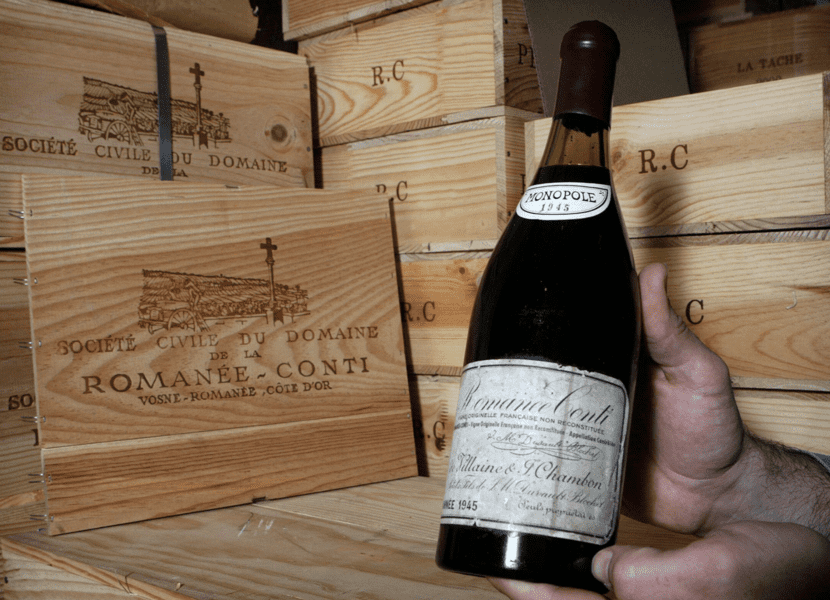 Simple, the winery where the wine was made, Domaine de la Romanée-Conti, is considered one of the finest in the world. It’s known for producing some of the best red and white wines of all time, with the likes of the 1937 Grand Cru red selling for $73,228 and the 1994 Montrachet Grand Cru fetching upwards of $10,911 per bottle.

The 1945 Romanee Conti vintage is so sought after because only 600 bottles were produced. The vines were also ripped out and replaced after the harvest, meaning there would never be another of the same vintage from that area. Considered “the unicorn vintage” of the Burgundy region, it will be a long time before another bottle of wine sells for such a high price.