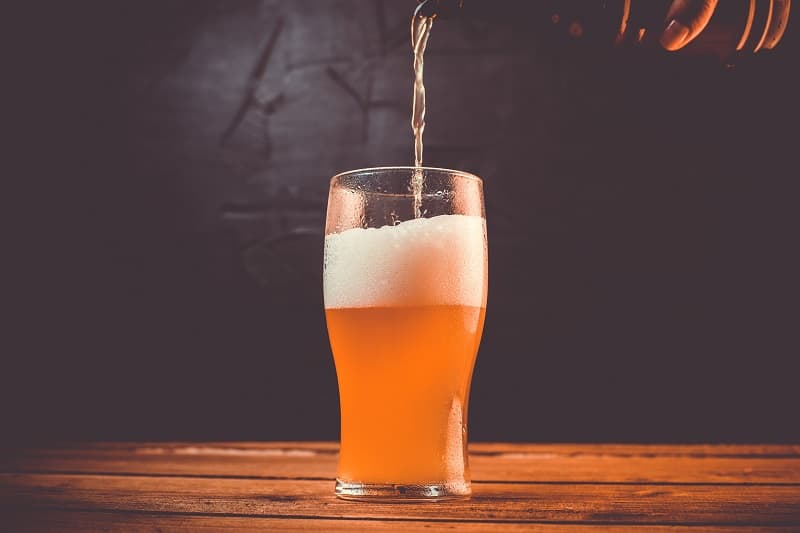 With different types of beer now being shipped around the world, the concept of popularity can have a variety of different meanings. Sure, you have domestic titans such as Bud Light, Stella Artois, or Yanjing, clean-tasting commercially produced beers with a world market, but there’s also popularity within niche beers brewed on a smaller scale.

Whether it’s a beloved imported amber ale, German Wheat beer, Belgian blonde ale, or the hotly anticipated imperial stout from a small craft brewery on top of the hill, your best brews beauty is in the eye of the beer holder.

That said, we’ve narrowed it down to 10 of the best we think you should try this year. While we could go on forever, our selection mixes comforting best sellers with options you might find a little more daring. 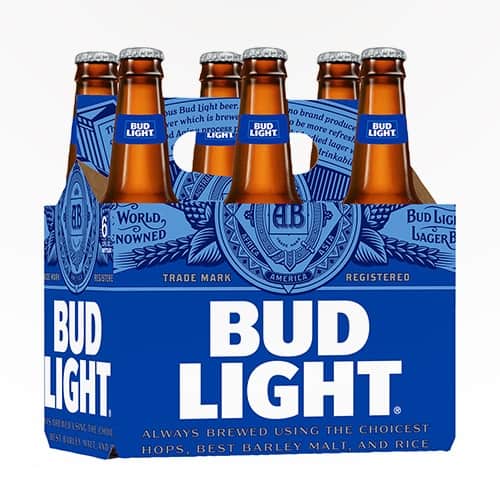 The United States’ #1 selling beer and the highest-selling light beer worldwide; you can knock many things about this brew, but not its popularity. Clean, crisp, and easy to drink in the American style, Bud Light is meant to go down easy. It’s a light body lager with a hint of sweetness.

The Beechwood Aging process used to brew Bud Light produces a light-bodied lager with a refreshing taste, a crisp, clean finish, and a smooth drinkability. Bud Light’s pale golden color is accompanied by the aroma of flowers and balanced by hoppy, malty, and yeasty notes. 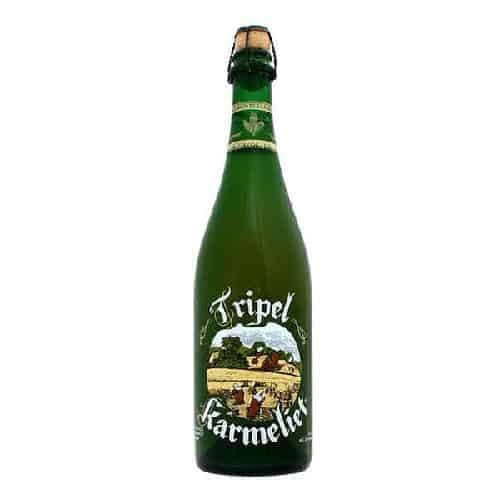 Regarded as one of the world’s finest Belgian ales, Tripel Karmeliet (Dutch for “Triple Carmelite”) is a golden Belgian beer brewed by the highly regarded Brouwerij Bosteels beer brand.

Launched in 1996 to great acclaim, Brouwerij Tripel is brewed to an authentic beer recipe dating from 1679. A “Tripel” is made with three times the malt in the wort which results in a markedly higher ABV (8.4%).

A feature of this tripel beer style is the fruity nature of the yeast. It offers banana and vanilla flavors mixed crisply with citrus aromas. If you’re looking to delve more deeply into the world of quality Belgian beer, then make sure to give Tripel Karmeliet a try. 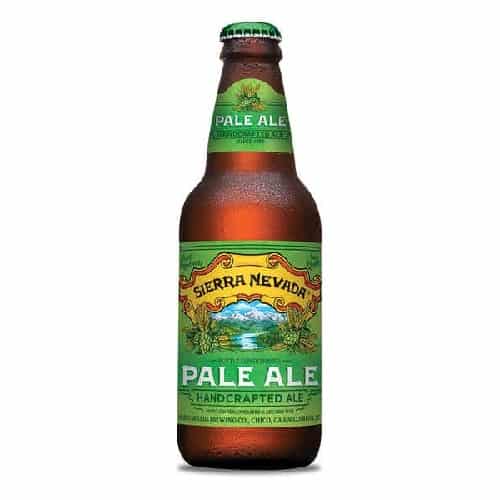 Sierra Nevada Pale Ale topped our list of best-tasting beers to try in 2021. It offers a beer flavor balanced between a hoppy IPA and a more traditional pale lager. It’s the epitome of quality; vibrant and complex on the palate but tasting delicious.

There’s a simple reason why Sierra Nevada is the beer lover’s favorite tasting beer: it sets the table for many different types of beer drinkers yet takes nearly nothing away. This amber ale uses famed cascade hops to create the aroma of tropical fruit, the flavor of pine, and a little hint of spice amidst the bedrock of malt flavor. 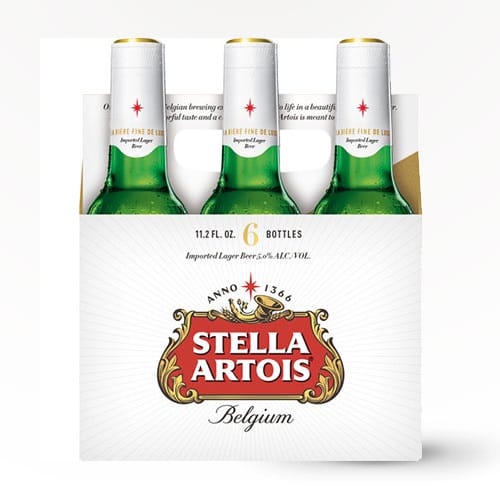 Stella Artois was originally brewed as a Christmas beer in 1926 and has been Belgian beer’s greatest beer export ever since. The Saaz hops used to make Stella Artois also produce a one-of-a-kind bitterness balanced by flavorful malted barley to create a floral, aromatic pilsner that pairs well with sweet and savory dishes alike.

Its unique yeast strain creates a tropical fruit aroma with a crisp, medium-bodied flavor that caters to the taste buds of many different kinds of beer drinkers. 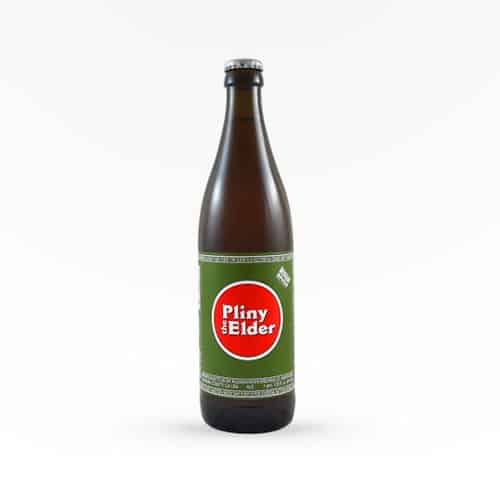 Double IPA is not strictly mathematically accurate but you’re doubling or almost doubling the malt that you use, the hops, and nearly doubling the ABV from a session IPA. Pliny the Elder was a great Roman writer – he started the whole encyclopedia thing – who died trying to save a friend during the eruption of Mount Vesuvius that wiped out Pompeii.

Make sure you drink it quickly, it’s better fresh than left in the fridge for any length of time. Note the bottling date is printed on each one. It can be hard to get due to the limited brewing schedule but is well worth tracking down. 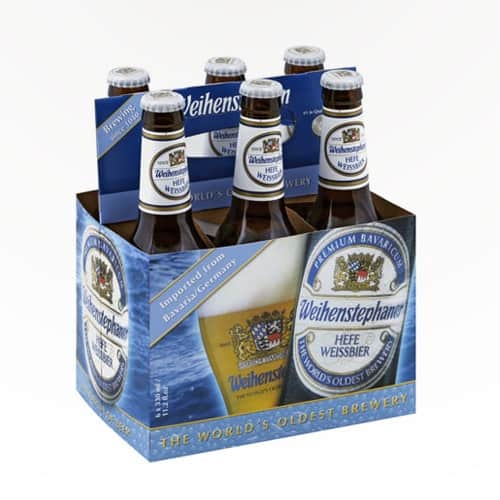 Beer in Germany is a fine and very simple art. Check out the Reinheitsgebot (German Beer Purity Law) for example: Introduced in 1516 by Duke Wilhelm IV of Bavaria, the legislation allows for only hops, barley, water, and, later, yeast in every beer. I spent a fair bit of time in Germany last decade, scooting around the sites, knocking down steins at Oktoberfest, and partying in some of Munich’s awesome pubs and nightclubs.

I drank Weihenstephaner wheat beer almost exclusively. Whether on tap at pubs or bottled/canned versions behind the makeshift bars in warehouses and squats, it was my go to drink when I wasn’t trying to blow myself up drinking Jaeger bombs.

In the 500 years, they’ve been brewing under the Reinheitsgebot, wheat beer like Weihenstephaner is the result. They’ve also got lager, dark beer, and higher ABV beers too if that tickles your fancy. 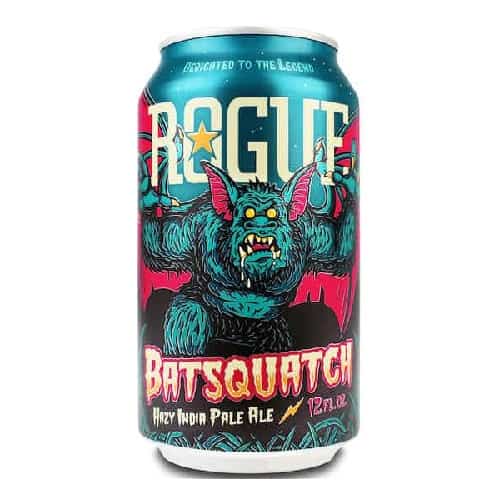 With a Hazy IPA, you’re looking at juicier, less bitter beer than a traditional Belgian India Pale Ale or brown ale. They are recommended for the newly experimenting beer drinker who may have experience with the slightly thicker, creamier mouthfeel of German wheat beer or prefers a commercial lager with some weight.

This offering from killer craft brewers Rogue is a popular beer featuring a beautiful balance between the bitter and sweet of orange and grapefruit from the Belma Hops used that creates the aroma of tropical fruit. The addition of oats creates a fuller-bodied mouthfeel and a lovely juicy taste. Again, the can’s artwork is great. I’d probably buy it for that alone! 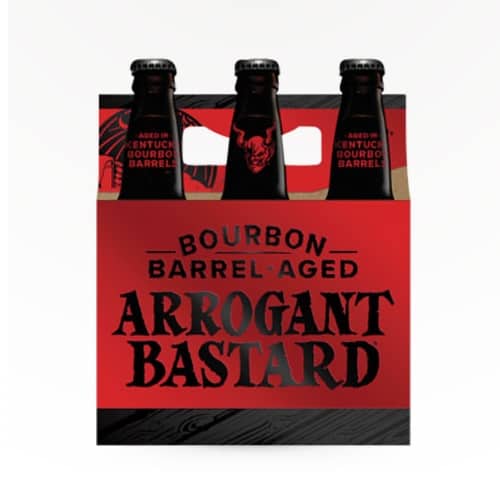 Look, Stone Brewing knows it’s business, but calling yourself Arrogant Bastard means you better back it up (and it does). This bourbon barrel-aged beer is full of oak and vanilla notes – it’s a strong, aggressive flavored American Ale willing to push the envelope.

If you’re looking for a craft brew with an edge, you’ll be hard-pressed to find a more interesting bottle than Arrogant Bastard. 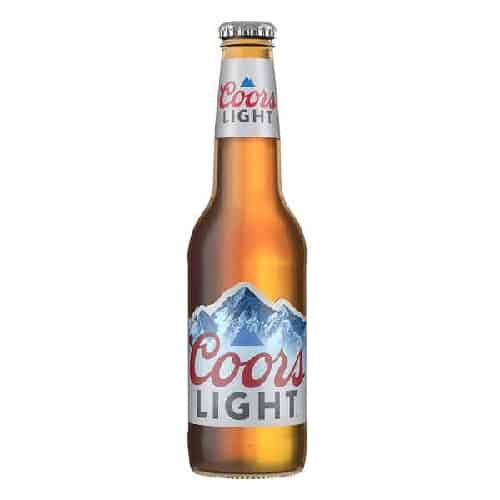 Coors Light, brewed in Golden, Colorado, is a low carb lager crisp in taste with a bright appearance. Just like Bud Light, the “Silver Bullet” lager beer is crisp and clean, enabling you to drink it smoothly with a minimum of fuss. 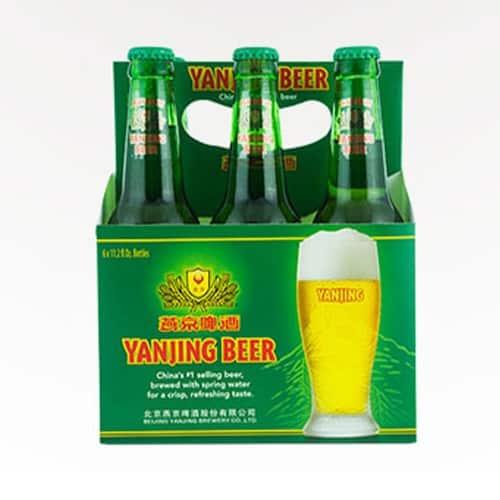 Yanjing Beer is Asia’s largest brewer and the #1 selling beer in China. Yanjing is naturally brewed with mineral water, hops, rice, and barley malt, resulting in a distinctly clean taste that goes down easily.

Yanjing beer, like many other Chinese lager beer varieties, is refreshing and easy to drink despite its ABV of 5.2%. If you prefer to drink a beer brand that’s crisp and easy to drink, then give this imported lager a shot because Yanjing is top drawer. 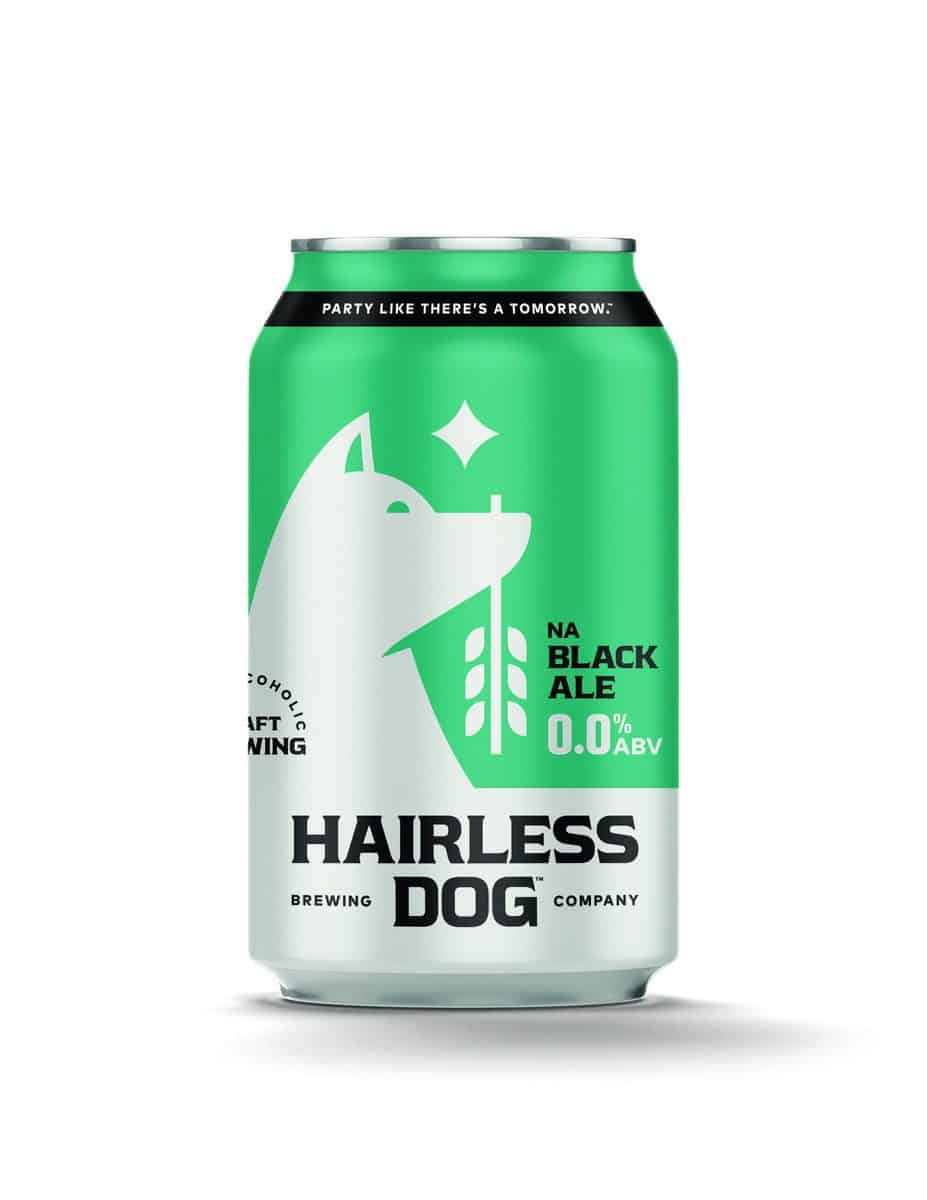 Alcohol-free beer has rapidly moved from an afterthought to a commercially viable beer market focus for big brewing companies and independent craft beer producers. This dark beer from Minneapolis craft brewery Hairless Dog is “specifically brewed for those who crave a roasted malt flavor, and an ultra-smooth finish, without an overly bitter bite.”

Hairless Dog Brewing also offers three other non-alcoholic beer options: IPA, Citra lager, and coffee stout, which suits any traditional beer lover looking to enjoy an alcohol-free beverage. If you’re after the American craft beer experience but without alcohol, then the Hairless Dog craft beer range is for you.