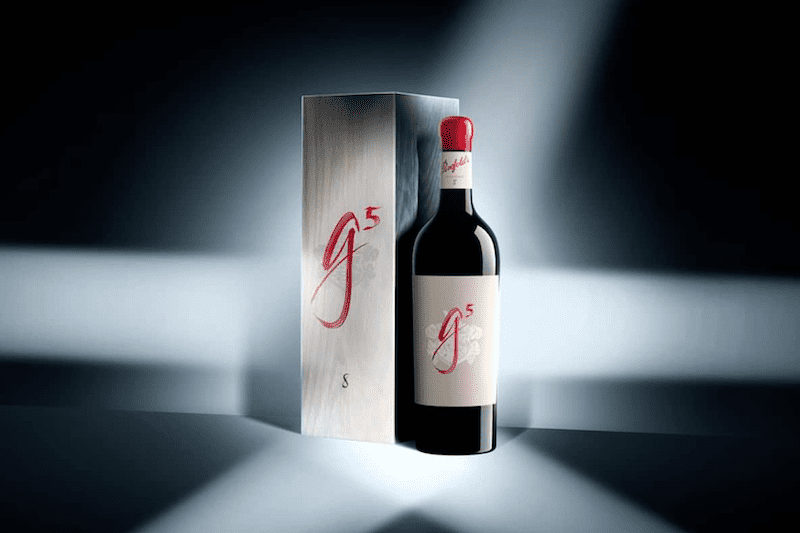 The final release in the g series trio follows the highly successful launch of Penfolds g3 and g4 in 2017 and 2020. 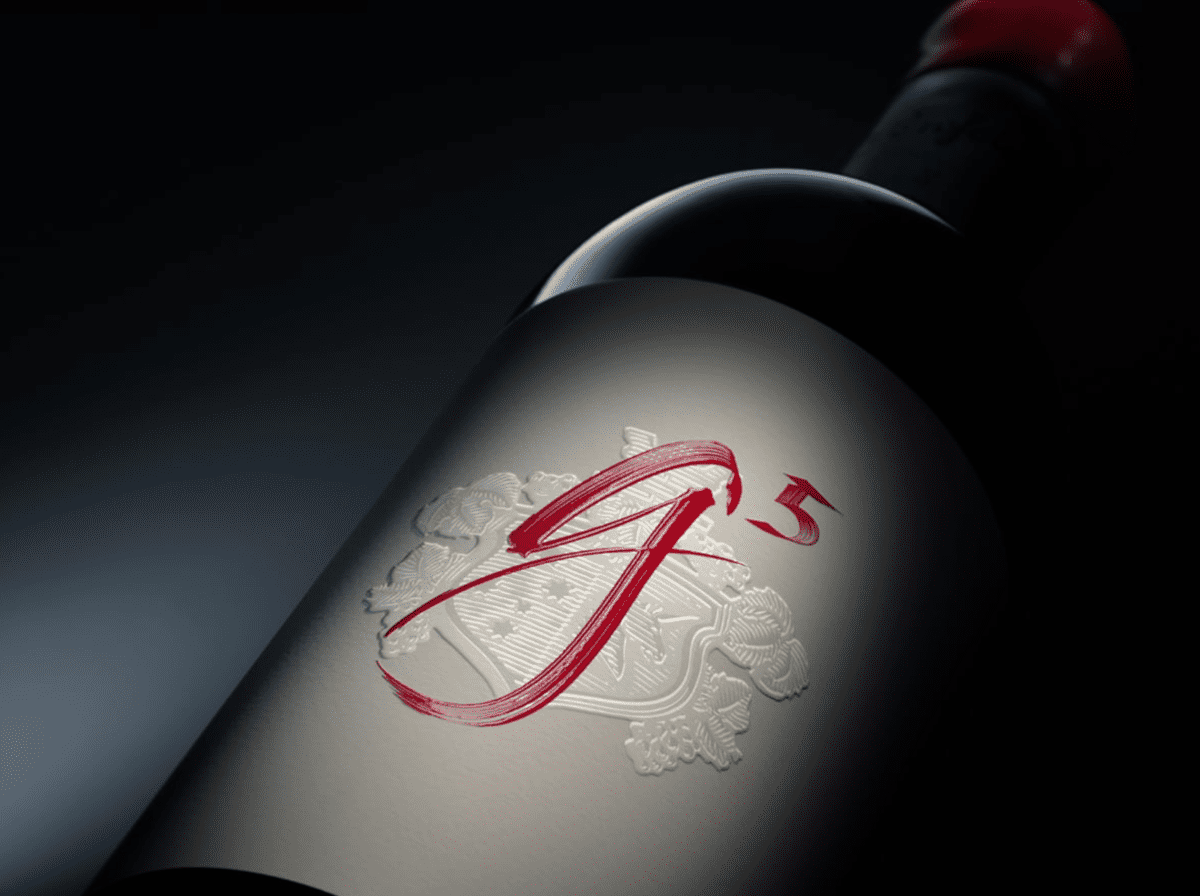 The release of Penfolds g5 coincides with Grange’s 70th anniversary year and comes just before the hotly anticipated 2018 Grange release expected in August 2022.

Only 2,200 bottles of the ultra-rare Penfolds g5 are available around the world.

For more information and to register your expression of interest in purchasing a bottle, you can do so via Penfolds official website.