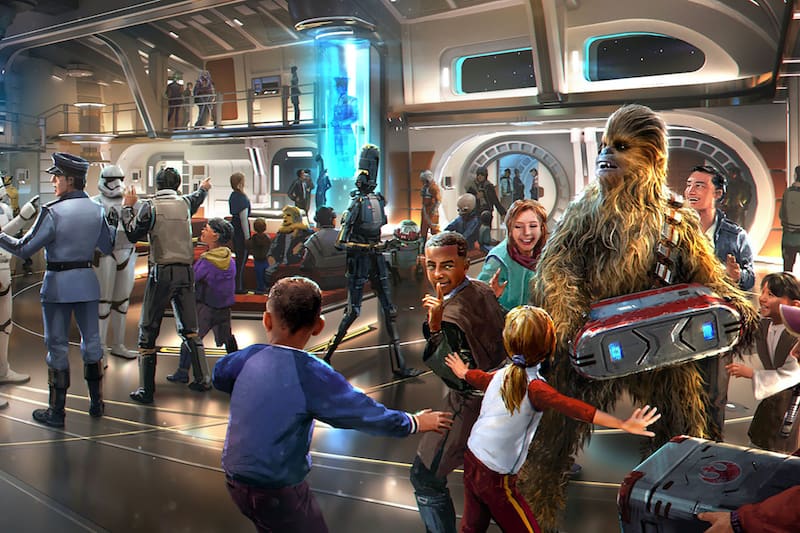 One of Disney’s latest offerings, the Galactic Starcruiser Hotel, has Star Wars fans gearing up for their next intergalactic adventure.

The $6,000 price tag affords a family two days on the famous Galactic Starcruiser which is due to open next year near at Walt Disney World Resort Orlando, Florida in Lake Buena Vista. The room is labeled a standard cabin, offering a small discount for couples traveling without children in tow ($4,809).

The photos of the work to come are generating plenty of buzz amongst those following the development. It seems like fans across the planet are itching to get access to the Star Wars Galactic Starcruiser experience at the Walt Disney World Resort.

Visitors who often frequent Orlando may notice that the going rate for the cabins is a bit higher than average for the area. That being said, even in a galaxy far, far away, guests get what they pay for. In other words, it’ll be worth it to enjoy the Star Wars-themed amenities!

What else is included? Beyond the out-of-this-world experience of a two-night stay in a Star Wars-centered Universe, the lodging fee includes food and a variety of nonalcoholic drinks. It also grants access to Disney’s Hollywood Studios with valet parking to and from the Galactic Starcruiser.

The guests become passengers the moment they board. The journey begins in the ship’s Atrium which serves as the main deck. They will drive their unique experience by customizing their agendas and costumes to match the fun. Those seven and up are even able to take a class on mastering the art of lightsaber combat at the Disney World Resort. 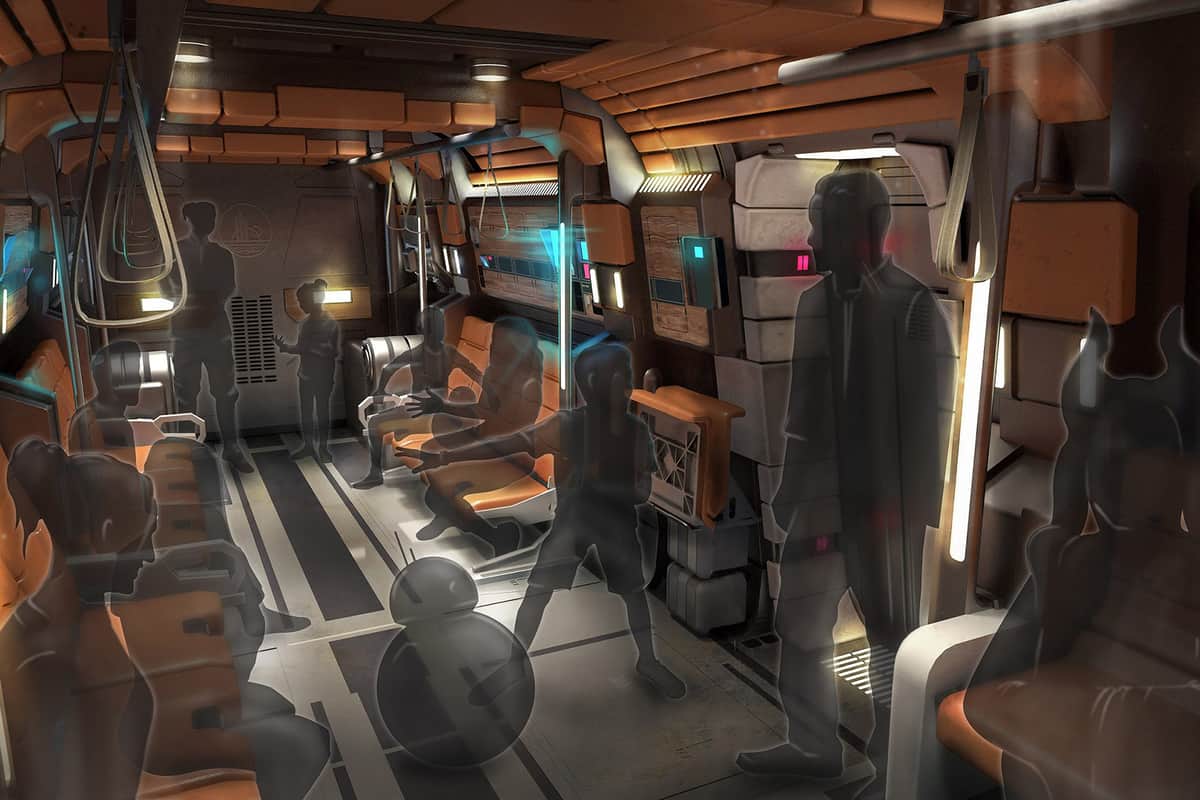 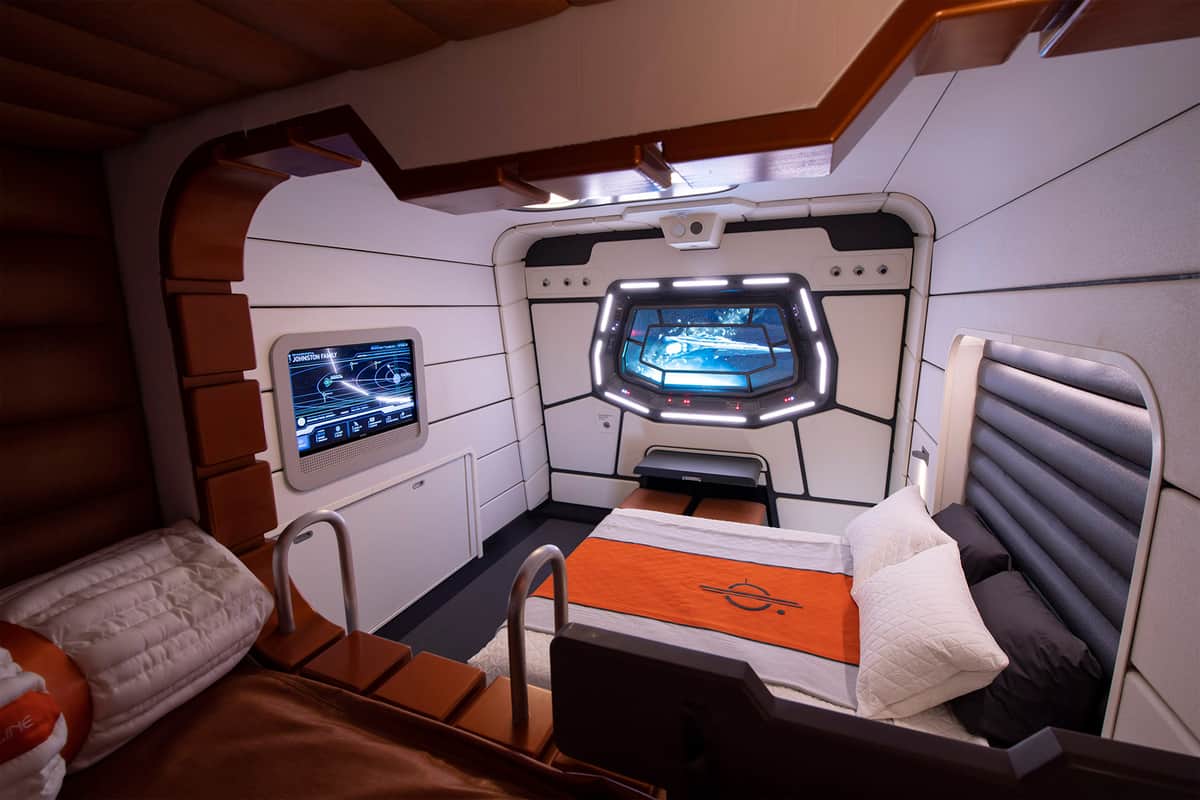 Each cabin has space for four or five guests. The windows to the outside offer views of “outer space.” Suites are a little larger than the cabins with room for up to eight travelers. They also have a living area. All that’s left to do is learn how to use the force.

A thematic hotel is a logical next step for Disney considering the fame (and fortune) the franchise has brought since its creation.

Star Wars first took the world by storm in 1977 when George Lucas’s creation debuted. It was an instant hit and grew to include sequels, prequels, television programs, video games, novels, comics, toys, and theme parks. A 2020 estimate placed the value of the fictional universe at about $70 billion USD. 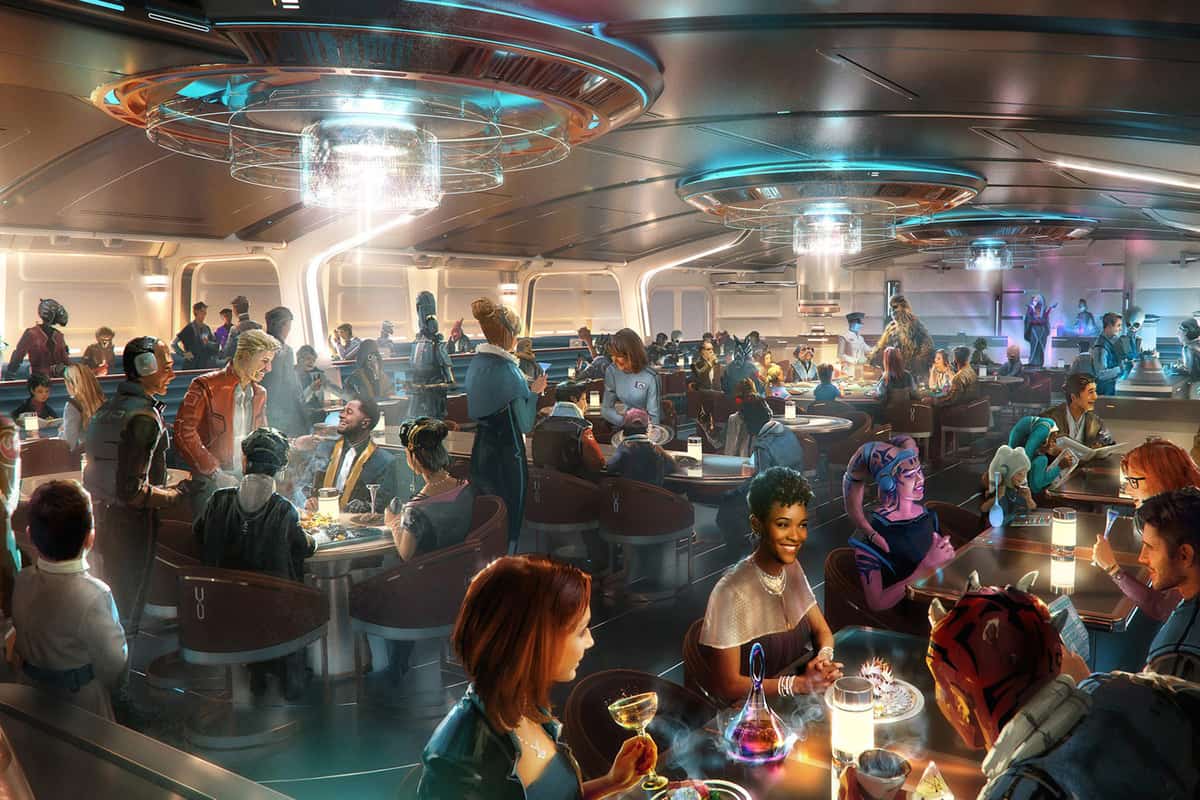 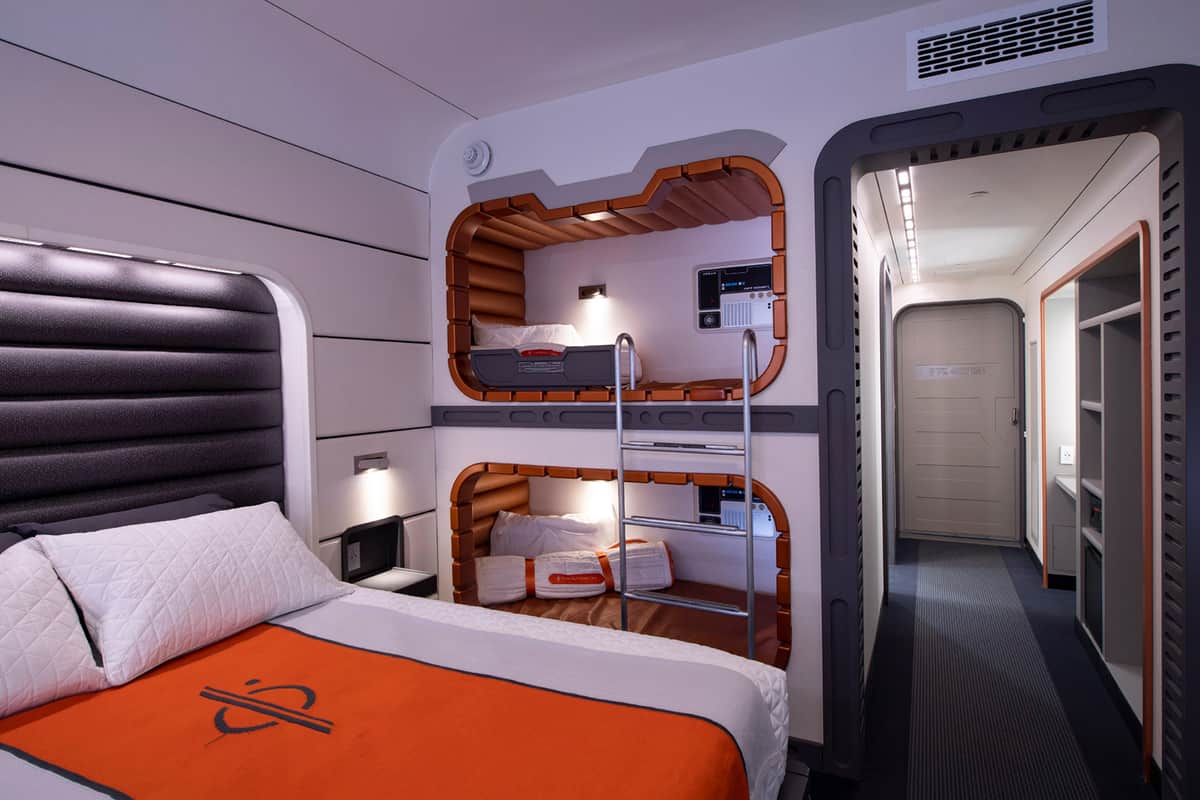 Although the experience draws heavily on the space theme, Disney specifically mentions that the hotel is not actually in outer space on its website. Check out the prices for each room below:

Hopefuls won’t have to wait long to book a room. The property will open next year in the spring.

See more about - The Best Star Wars Cocktails in the Galaxy