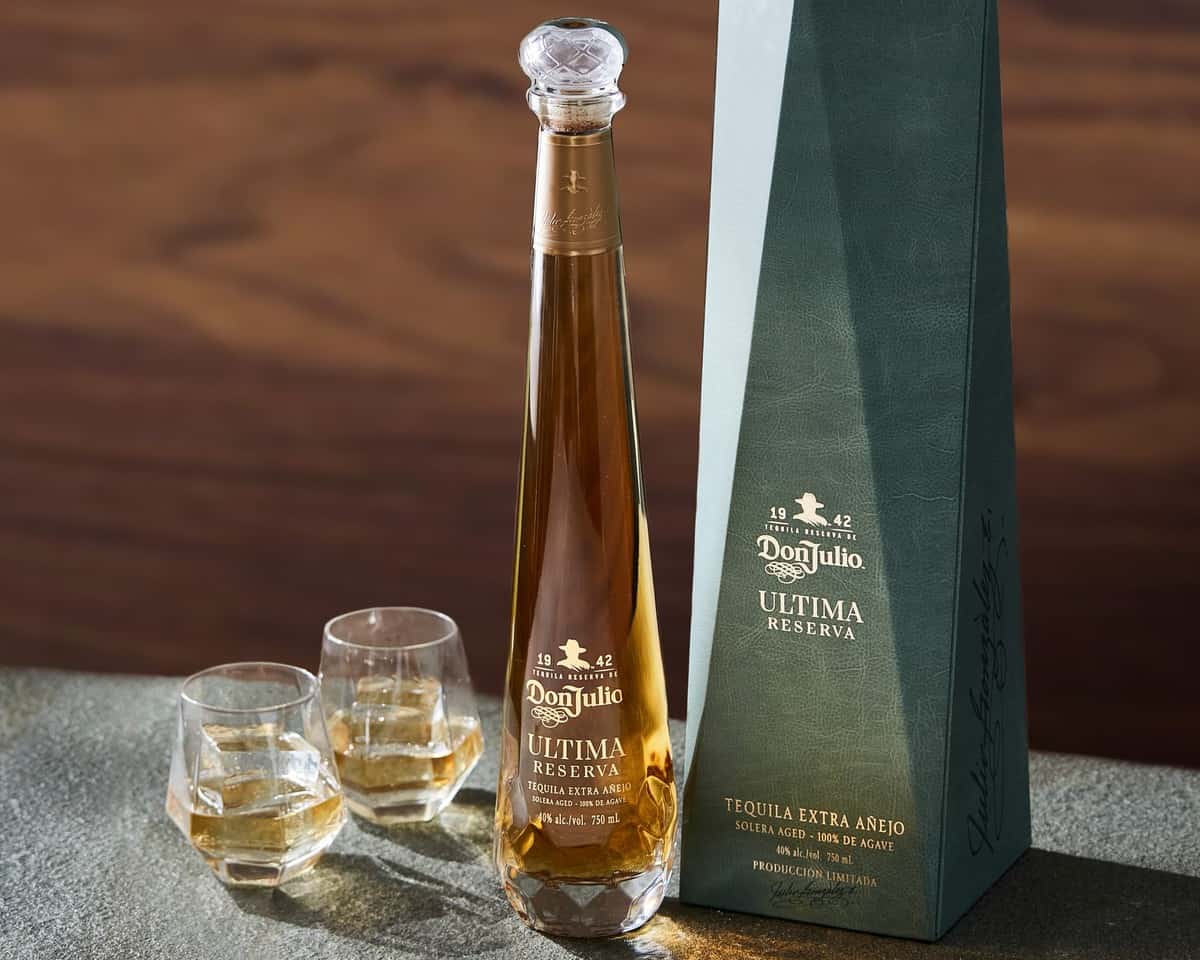 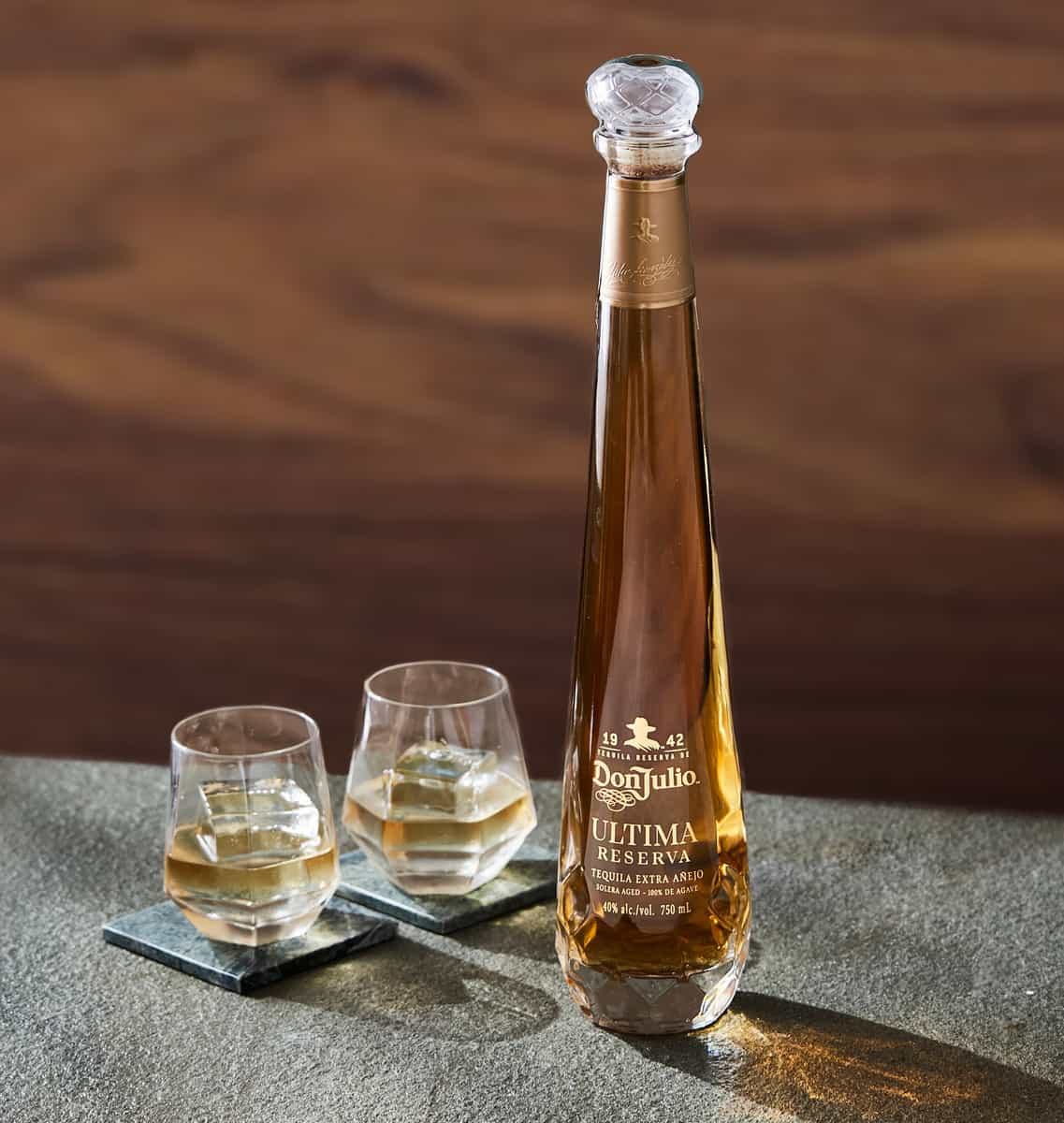 “When Don Julio González first embarked on his tequila-making journey, he crafted a special private reserve that was meant to be shared with his close family and friends,” said Christina Choi, Senior Vice President of Tequila, Diageo North America.

“We are proud to carry on his legacy with the release of Tequila Don Julio Ultima Reserva, an offering that honors 80 years of devotion with a liquid meant to be enjoyed exactly as Don Julio intended – celebrating with those closest to you.”

The result is an exceptional spirit beautifully golden in color that begins with a nose of toasted oak and caramel, follows with hints of apricot and orange, and finishes with deliciously smooth honeyed agave that is best enjoyed neat.

Available in extremely limited quantities, the first batch of Tequila Don Julio Ultima Reserva will be available in select markets while supplies last, with a suggested retail price of $399 USD and each year’s released batch specially labeled.