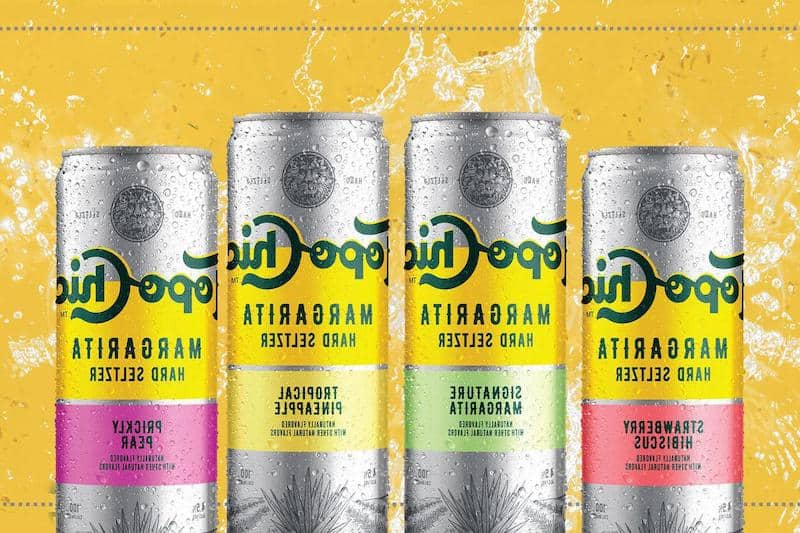 The Margarita Hard Seltzer Variety Pack will arrive in 2022, with the announcement coming shortly after the brand’s plans for expanding Topo Chico Hard Seltzer from its current regional footprint to all 50 states.

“Most of the prepackaged margarita flavored options out there right now taste artificial and nothing like the actual cocktail,” said Matt Escalante, Senior Director of Hard Seltzers at Molson Coors.

“With Topo Chico Margarita Hard Seltzer, we’re capturing the complexity of a real margarita in hard seltzer form infused with lime, salt, and tequila notes and lightly sweetened with agave. We can’t wait for drinkers to try it.” 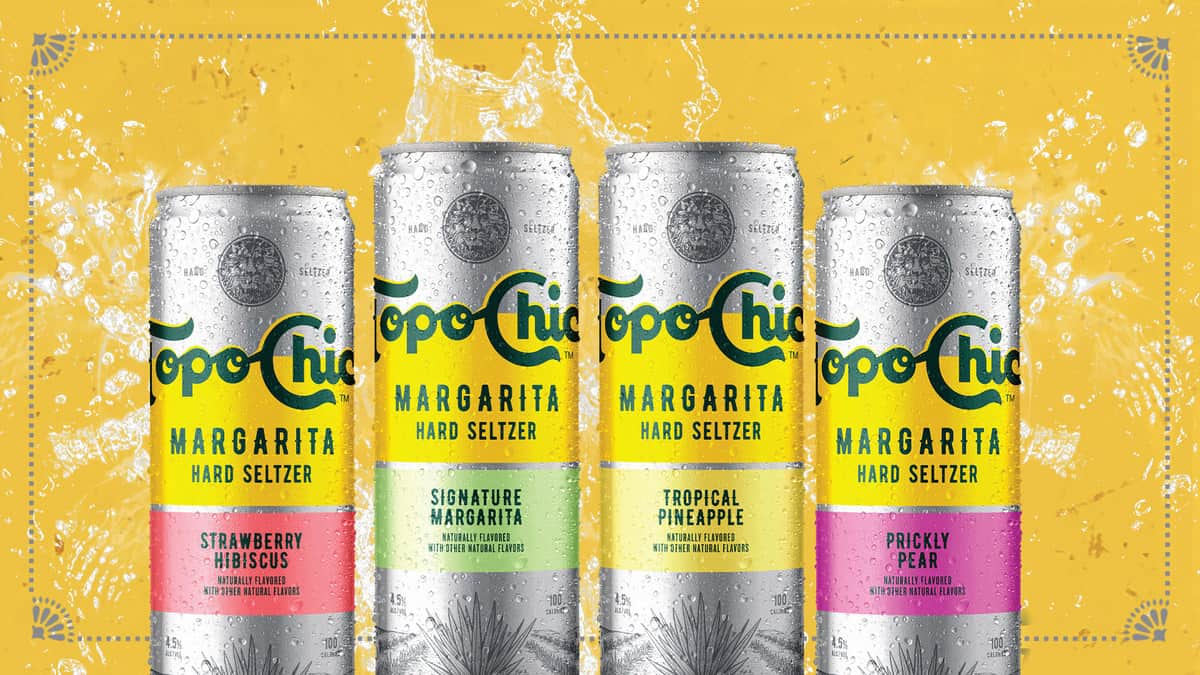 Inspired by the taste of Topo Chico Mineral Water, Topo Chico Hard Seltzer is crafted with minerals and natural flavors for a crisp, refreshing taste.