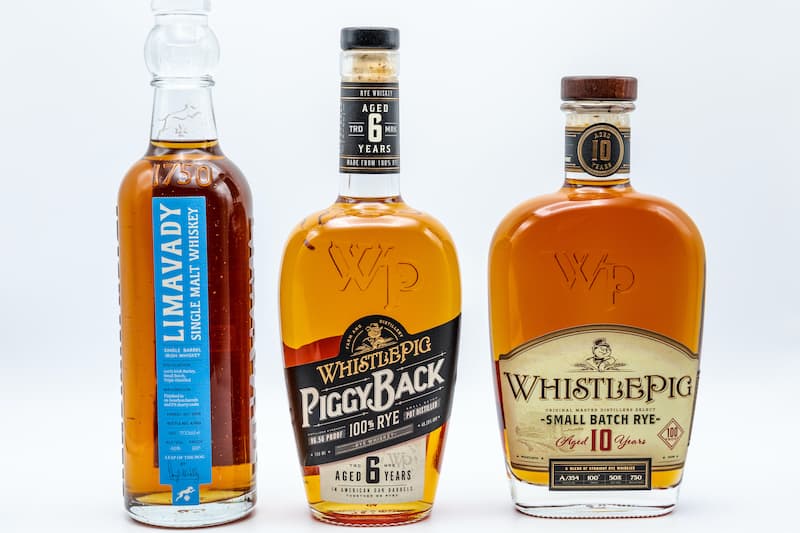 WhistlePig Teams Up with Limavady for Single Barrel Irish Whiskey

The addition of the reborn Limavady, alongside WhistlePig’s collection of groundbreaking Rye Whiskeys, marks the company’s growth from leading independent American Whiskey to a global craft portfolio. 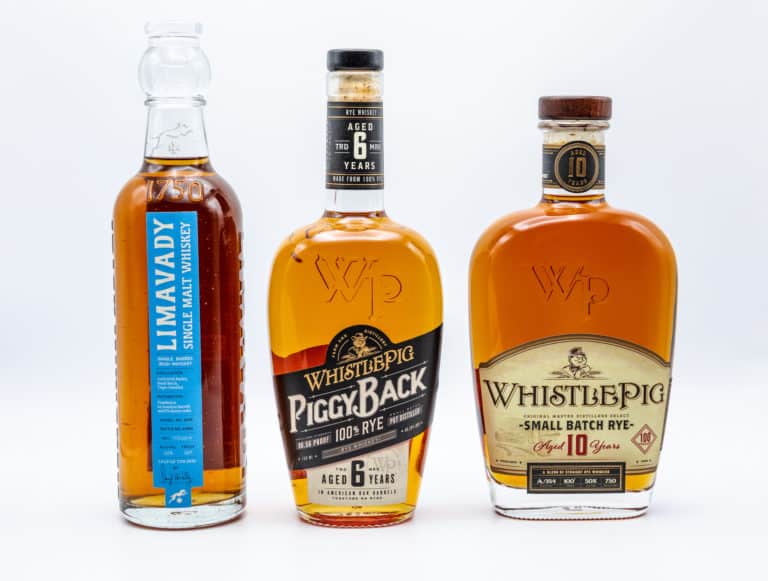 “We originally met Darryl at an industry event and then stayed in touch over the years. When we understood his desire to reimagine the category and learned of his plans to revive Limavady Whiskey, we jumped at the opportunity to partner with him,” says Jeff Kozak, CEO of WhistlePig.

“We visited Limavady and experienced the historic distillery grounds. While the brand draws its inspiration from the past, we are looking to the future of Limavady as Darryl takes Irish whiskey to the next level.”

WhistlePig will manage bottling and distribution of the whiskey under McNally’s direction, helping Limavady establish the Single Barrel Irish category, much the same way that WhistlePig has done with aged and experimental Rye.

McNally will directly manage the production and innovation and will bring the Limavady story and spirit to life.

“I’ve been working in the Irish whiskey industry for a long time and reclaiming the Limavady whiskey name has been a long-held dream of mine, so finally bringing it to market is already a huge leap for me but teaming up with a visionary company like WhistlePig to do so makes it even more exciting,” said McNally.

“Forward-thinking and not afraid to push the boundaries of innovation, WhistlePig is the perfect match for Limavady, and I couldn’t wish for a better partner in taking Irish Whiskey to new heights.”

Limavady is poised to begin selling in select markets throughout the United States, United Kingdom, and Northern Ireland as soon as August. In the United States, Limavady will be distributed with an SRP of $49.99 per 700ml bottle.

See more about - The Difference Between Bourbon and Whiskey