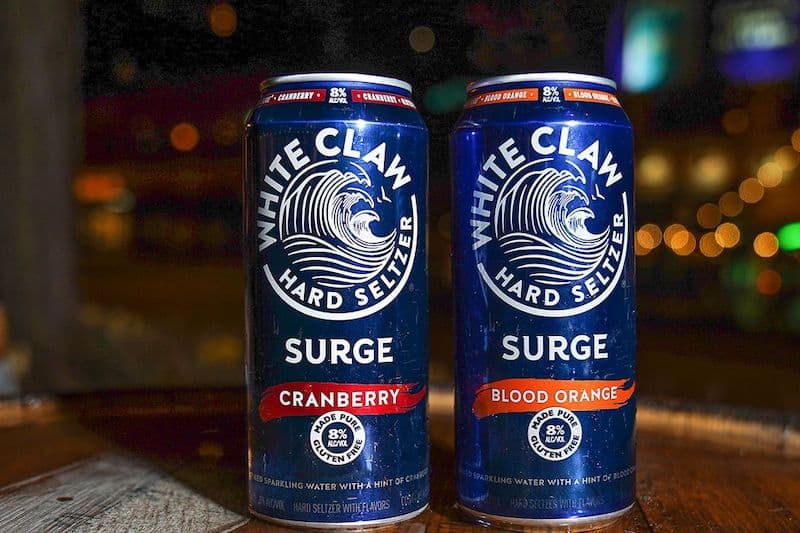 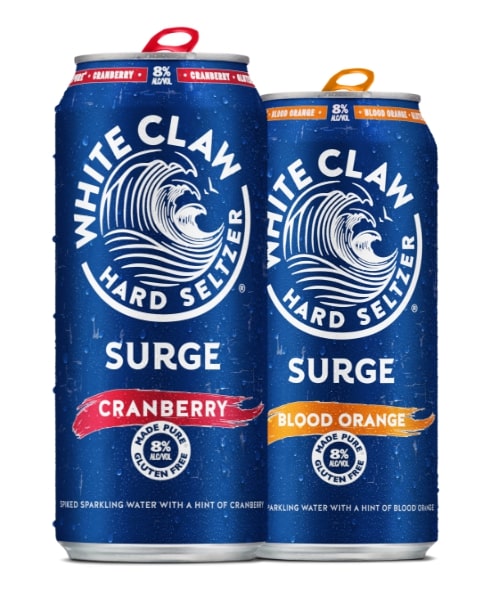 Each 16 oz can of White Claw Surge will be packaged in a new bold blue color as opposed to the usual white/silver cans, and will be sold individually for around $2.99 each.

The brand also released the White Claw Variety Pack Flavor Collection No. 3, which features a mix of blackberry, mango, strawberry, and pineapple flavors. Each comes in the traditional 12 oz silver white can, offering 5% ABV, 100 calories, and only two grams of carbs.

“So, for us it was a simple decision to give fans new options they crave with the same tasting flavor profile we know they love from White Claw.” 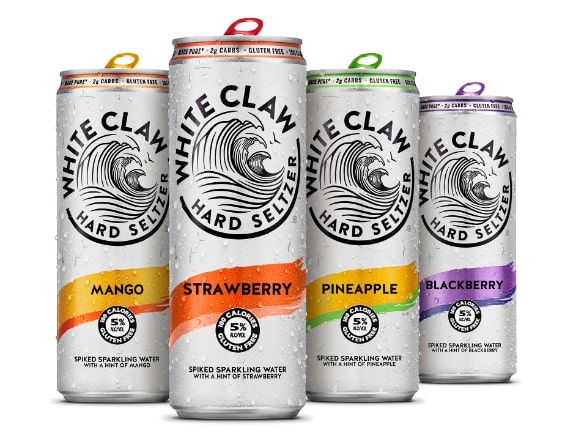 In 2020, White Claw contributed over $1 billion in growth to the hard seltzer segment growing +118%, which was more than the next two largest beverage growth brands combined.

White Claw also launched across 5 international markets, with another 10 planned for 2021.