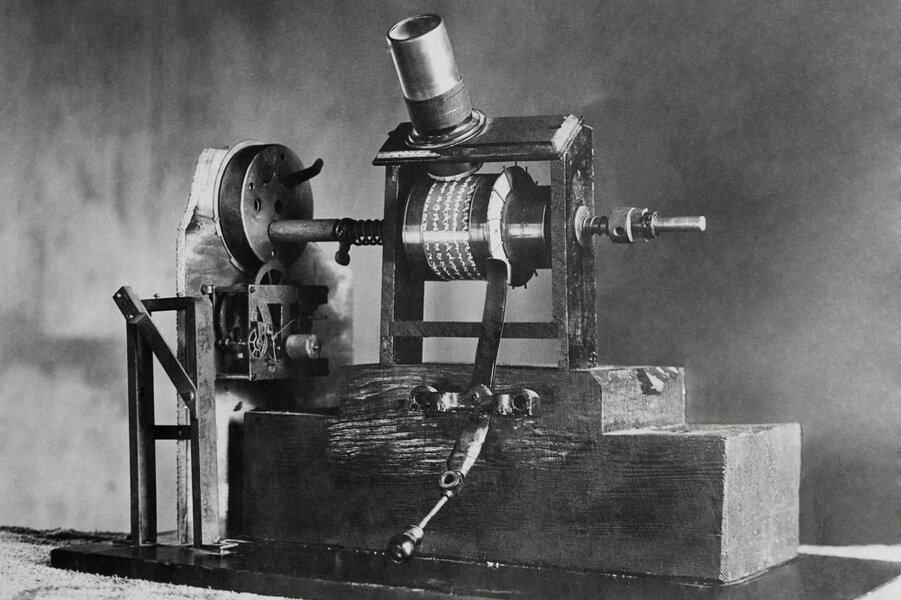 12 Failed Inventions That Never Got Off the Ground

Throughout history, simple inventions such as the car, the television, and the telephone have changed the world forever. The most brilliant minds spent years perfecting new technology and inventions even when others doubted them. While many innovations impacted the world, not all of them were a hit. Several inventors created products that never caught on with the public.

These weren’t some flash-in-the-pan inventors that failed. No, these iconic figures transcend time and are still considered geniuses. For all the success they had, they all had a long line of epic failures. It’s equally important to study inventions that failed to understand what when wrong and how things can be improved. So let’s take a look back at history and 12 failed inventions that never got off the ground.

12 Failed Inventions That Never Got Off the Ground 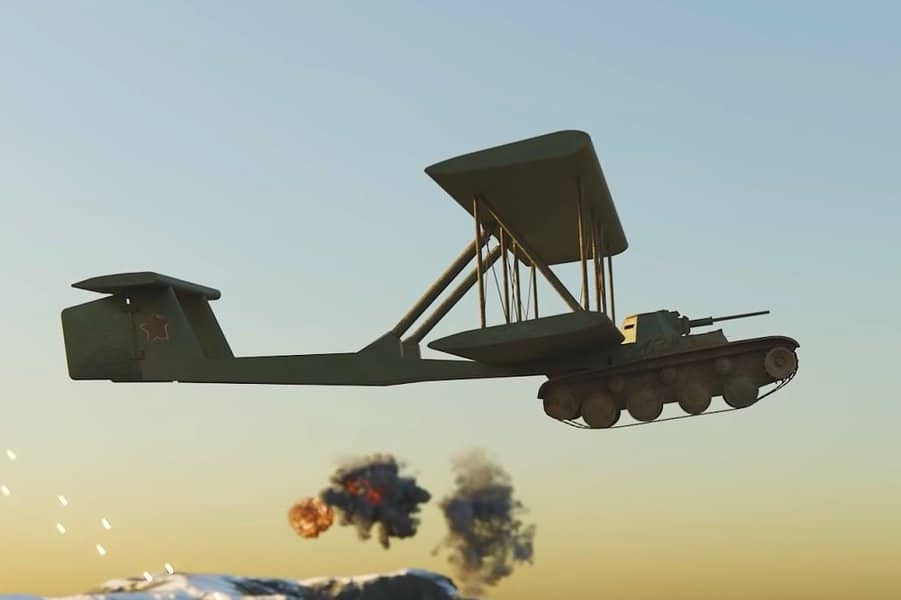 During World War II, the Soviet Union attempted to create the first-ever flying tank. As the war continued, both sides created important inventions like penicillin and radar. Unfortunately, the flying tank was one of those ideas that couldn’t get off the ground, literally.

Also known as Antonov A-40, the winged tank had gliders that would allow it to fly into battle to offer support. Unsurprisingly, the tank was too heavy for the wings. Eventually, the Soviets abandoned the idea of flying tanks.

Thomas Edison and the Edison Lab in New Jersey are responsible for some of the world’s greatest inventions. However, Edison also played an essential role in the development of cinema. At first, Edison’s Kinetoscope seemed like it was the wave of the future. Instead, it became a forgotten failure in history.

In the late 1880s, Edison and his team began work on a motion picture device allowing viewers to watch movies through a peephole. It would show a sequence of scenes on a strip giving the illusion of a film. The item had some initial success, but the creation of the movie projector surpassed the Kinetoscope, making it obsolete. 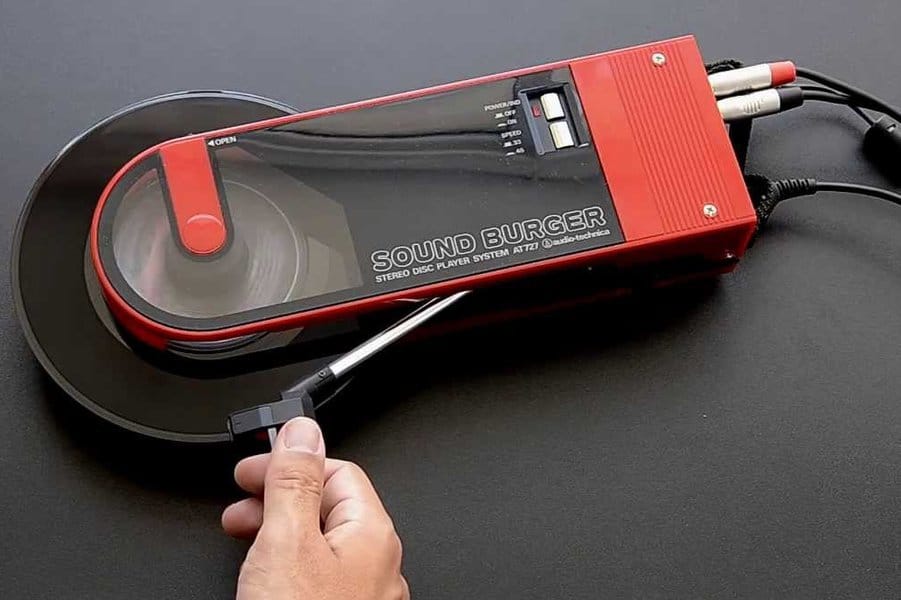 It came with headphones but that wasn’t enough to improve the device. Despite being portable, it worked best on a flat surface, defeating the purpose of the Sound Burger. 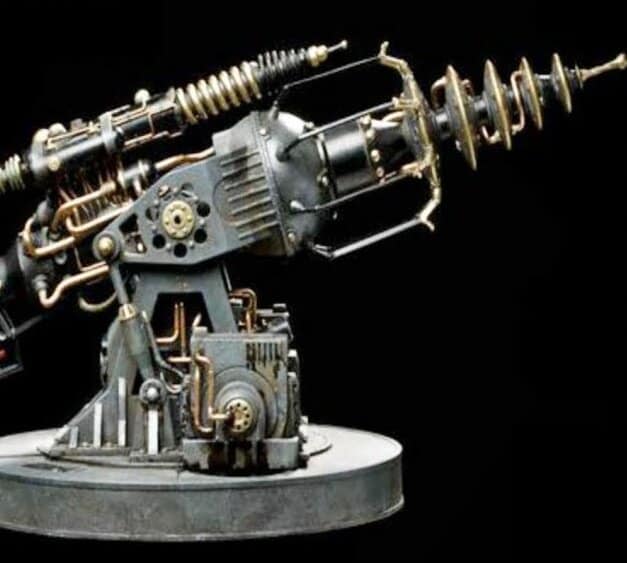 It’s safe to say history would be different without the inventions of Nikola Tesla. During his time on earth, he made many mind-blowing discoveries that still impact the world today. However, he also had a few failed inventions, such as the Teleforce.

In the mid-1930s, Tesla began discussing his new project that used accelerated pellets inside a vacuum chamber. Using electrostatic repulsion, it would then fire upon the targets. Basically, Tesla created a death beam or death ray that would put an end to all wars. Tesla spent years getting funding for the project but couldn’t get others to see his vision. 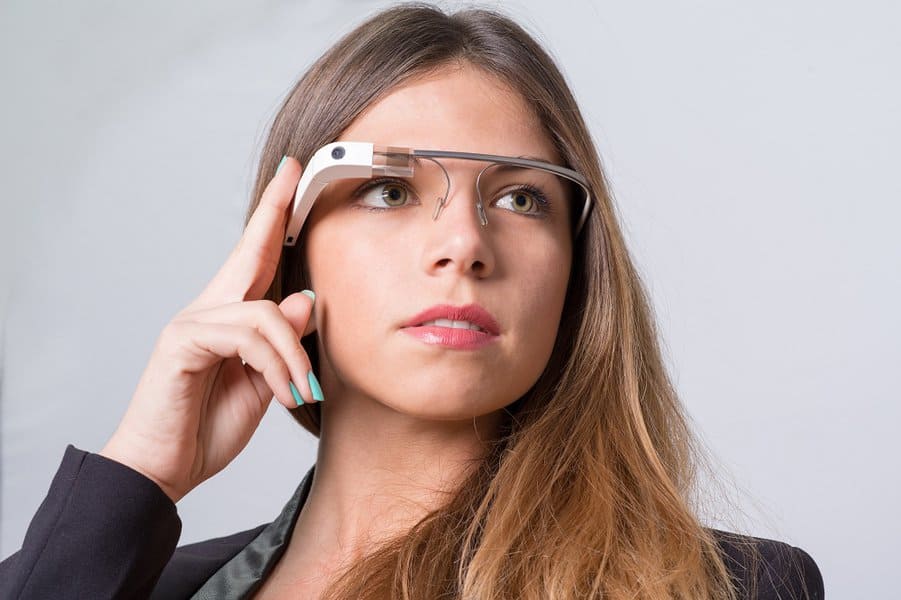 Companies like Google are always trying new ways to keep people connected to the internet and social media. With cell phones exploding in popularity, Google decided to re-invent glasses. In 2014, Google introduced the world to Google Glass, taking fashion and technology to new levels. Well, it didn’t quite work out that way.

The headset featured an integrated 5-megapixel video camera. It would notify the wearer of social media posts and notifications without interrupting the line of sight. The camera would constantly record and identify strangers. Therefore, the public had privacy and safety concerns with Google Glass. By 2015, the company ceased production but brought it back in 2017. With a price tag of $1,500, it failed to catch on with the public. 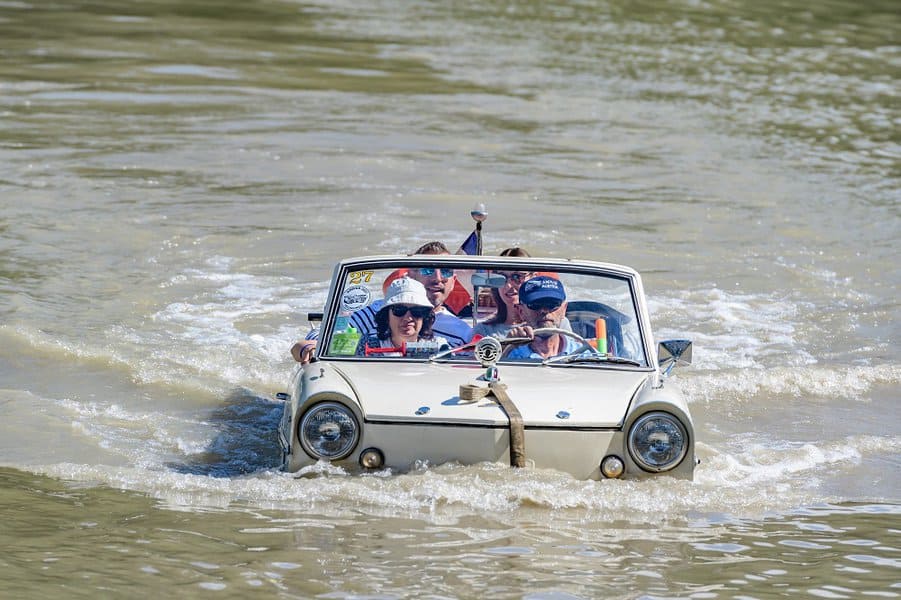 The half-car and half-boat Amphicar debuted at the New York Auto Show in 1961. Manufactured in West Germany, the Amphicar could drive on land and in the water. It required lights and flags to operate in the ocean. The idea failed due to the price and inconvenience of greasing after going in the water. Ford also introduced an amphibious car, the Ford GPA. It was also a failure.

See more about - 19 Famous Explorers Who Changed The World 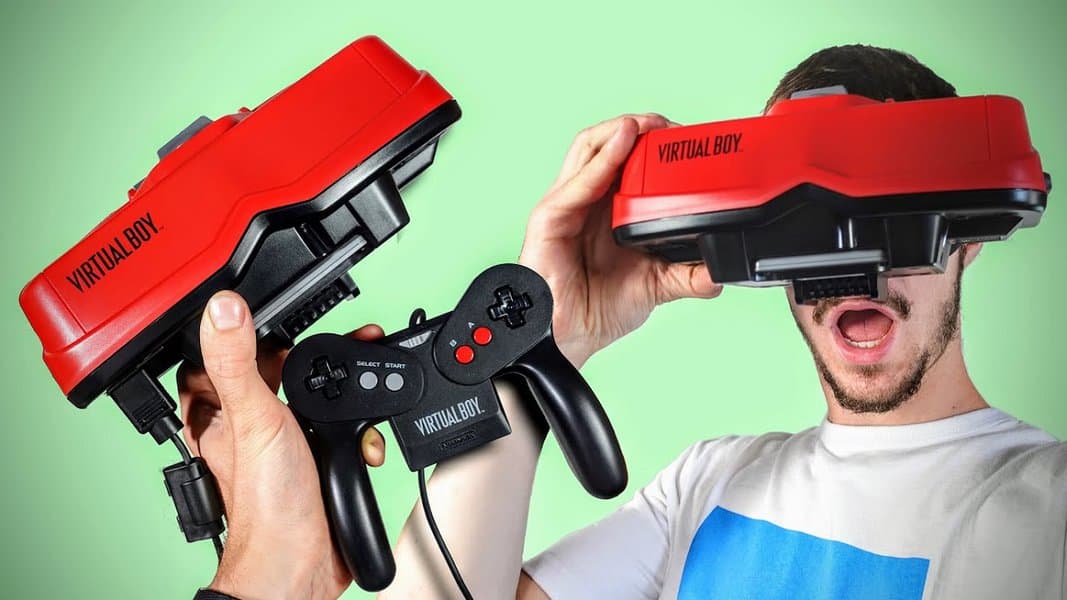 Nintendo has a reputation for introducing groundbreaking video game consoles and technology that changed the industry. Of course, only some ideas were a massive success. For example, the Virtual Boy is one of the company’s biggest blunders.

Rushed to the market in 1995, the Virtual Boy used stereoscopic 3D graphics, a red monochrome eyepiece, and parallax effects. The high price tag and low quality resulted in the Virtual Boy failing miserably. By 1996, Nintendo discontinued the product. 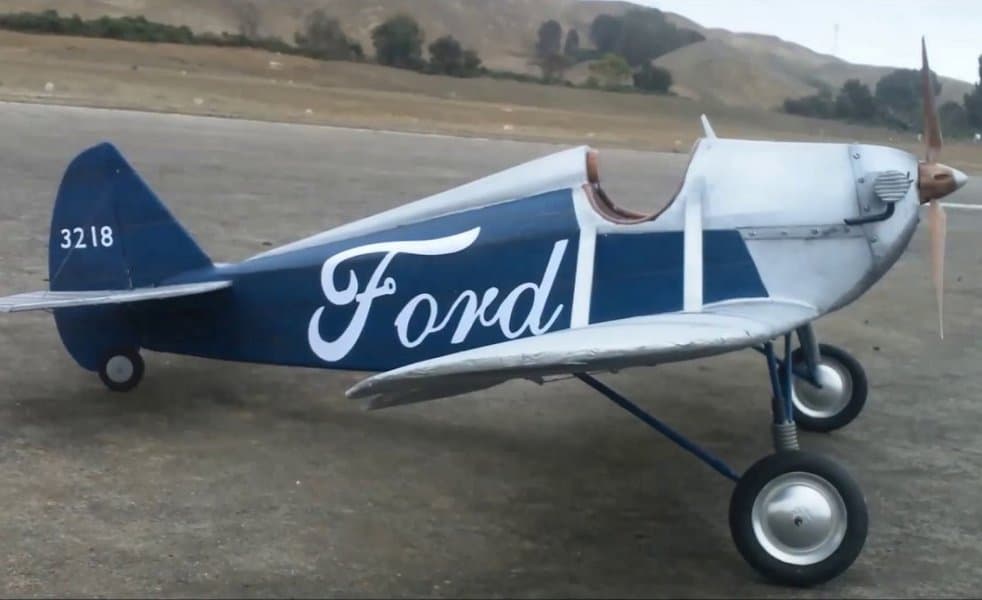 In the late 1920s, Henry Ford began working on his most incredible creation, a flying car. Few people had the type of impact on history as Henry Ford. Ford created the first mass-produced car that would change the way of life. Once Ford controlled the roads, it was time to take to the sky. Thus, he created the Ford Flivver.

It was a single-seat aircraft meant for mass production. The idea was people could hop in their Ford T-Model and drive to work or jump in their Ford Flivver and fly to work. He even made it big enough to fit in his office. Unfortunately for Ford, the flying car never took off. 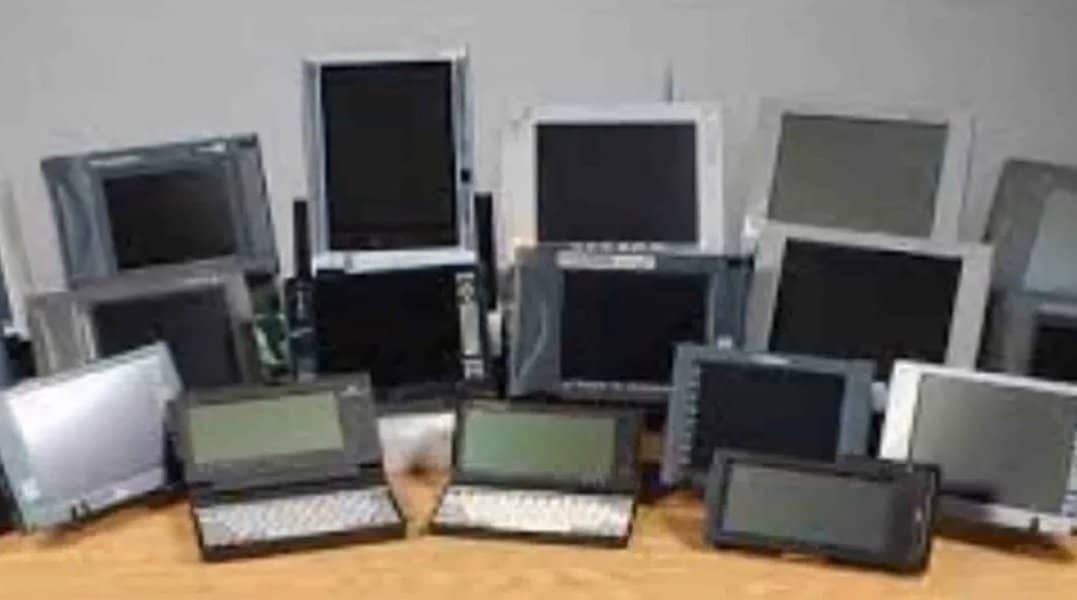 Nowadays, Sony Tablets and iPads are all the rage. However, Bill Gates introduced the world to the prototype Windows tablet in the early 90s. He attempted to take a PC operating system and place it in a thin, portable device. Since Gates used a PC system for the tablet, it cost roughly $2,000. The steep price and new tech didn’t catch on at the time. Years later, Steve Jobs would make Gates’ idea a reality with the iPad, which has gone on to dominate the market. 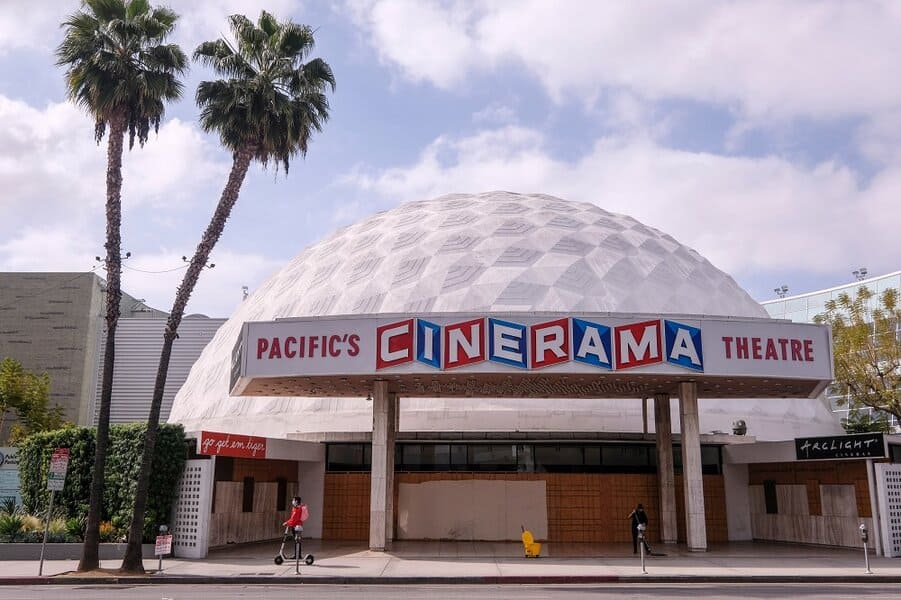 In the 1950s, movie theatres and the movie industry began to view the rise of television as a threat. As television gained more popularity, movie theatres sought new ways to attract audiences. In 1952, Fred Waller created the concept of Cinerama to enhance the audience’s viewing experience. It used a widescreen method that projected images from three synchronized 35mm projectors.

With a 146-degree arc, the images would appear on a massively curved screen. When Cinerama first emerged, the audience would wear their finest clothes and treat it like a significant event. However, the technique made it challenging to shoot movies and quickly became outdated. 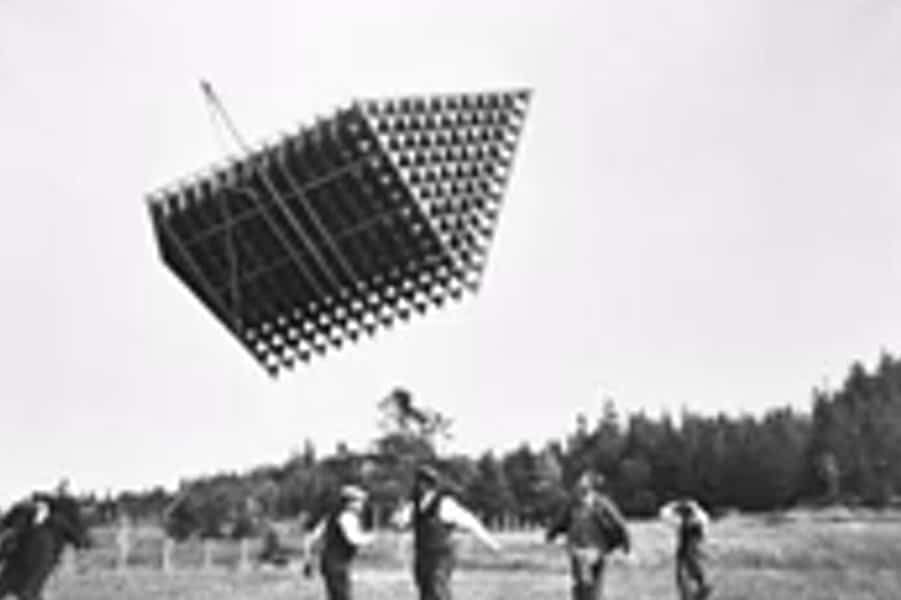 With the first patent for a telephone, Alexander Graham Bell profoundly impacted the world by bringing the phone to more people. He also founded the first telephone company, AT&T. History forgets that a few of his inventions failed to catch on too. For instance, Bell put significant work into the AEA Cygnet.

Essentially a flying kite plane, it was a 40-foot-long plane consisting of tetrahedral cells. It would then catch the breeze to maintain its speed and height. While many of Bell’s creation’s changed the world, the cygnet isn’t one of them. 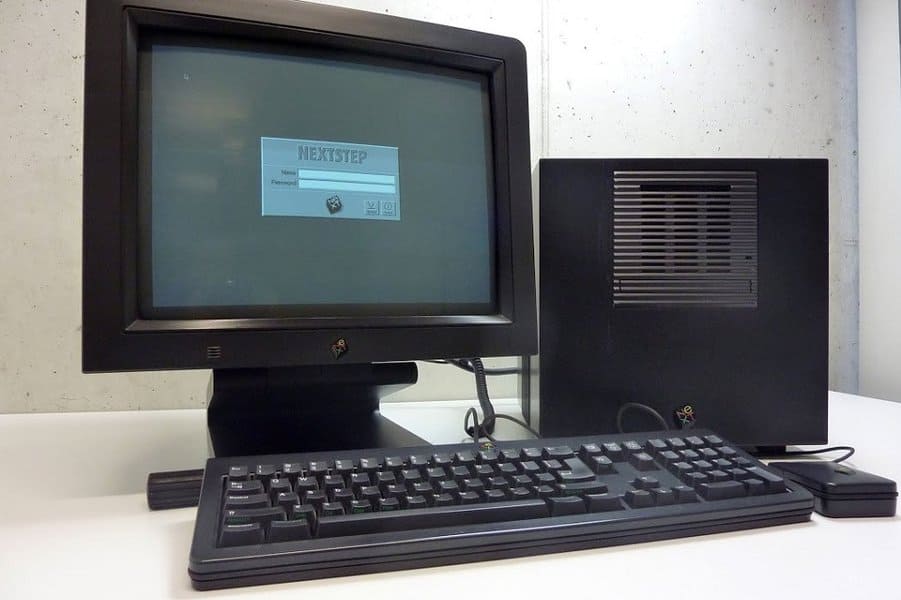 In the mid-1980s, Apple forced Steve Jobs out of the company after a long power struggle. However, the pioneer of the personal computer had a few plans left. He soon founded the company NeXT and began work on the NeXT workstation. Using $7 million of his own money, he launched an advanced computer system for colleges and universities.

However, the astronomical price tag of between $6,000 to $10,000 per computer was too much for anyone to pay. Both the computer and the company ended as an epic failure. Later, Jobs returned to Apple after they purchased the company. He went on to lead Apple to create its greatest products.