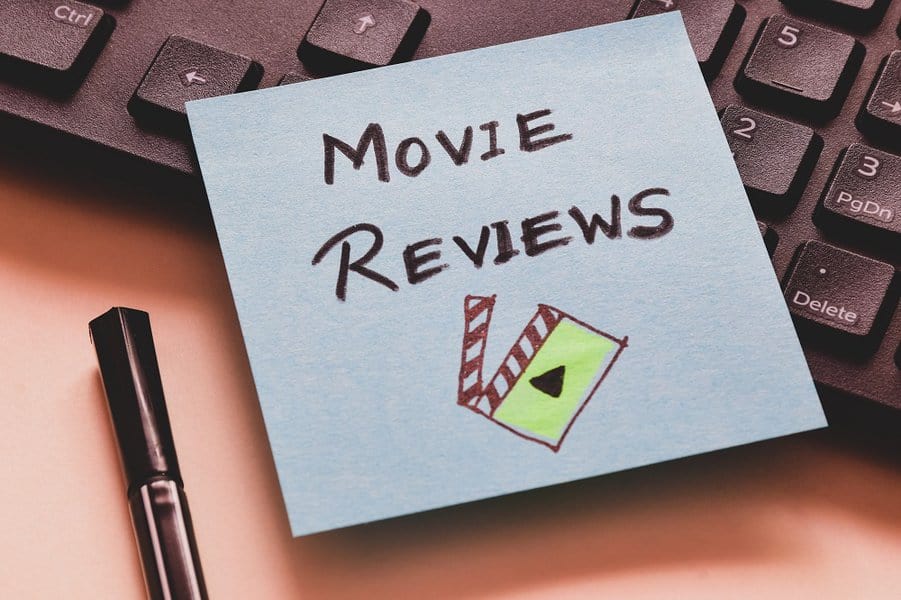 32 of the Most Hilarious Movie Reviews Ever Written

Movie reviews are still one of the few forms of critical feedback that people take seriously. For years famous movie critics such as Leonard Maltin, Peter Travers, Janet Maslin, and the late Roger Ebert and Gene Siskel have been reviewing movies and writing about their thoughts on the latest blockbuster or arthouse flick. While not everyone agrees with critics’ reviews, they do allow you the ability to have a better understanding of a movie and what to expect before heading along to the movie theater or settling in for a movie night on the couch.

It’s not just professionals who write film reviews either. Movie websites, forums, and chat boards have allowed regular Joe’s the opportunity to give their two cents and review their favorite flicks. IMDB and Letterboxd are two of the biggest platforms where people can leave reviews about the films they watch and share them with the movie-loving community.

While most reviews are semi-serious, there are more than enough funny movie reviews that are often more enjoyable than the films themselves. These reviews take aim at the plot, directors, actors and actresses, and will provide you with plenty of entertainment. Nobody is safe from these reviews, with box office hits starring some of the great Hollywood talent, such as Tom Hanks, Olivia Colman, Christian Bale, Margot Robbie, and Brad Pitt being savaged. Even your favorite directors, such as James Cameron, Steven Spielberg, Guillermo del Toro, and Rian Johnson aren’t safe from having their movies laughed at.

While many critics have a great turn of phrase, Amazon is one of the best places to turn for funny movie reviews. People often leave comments about the films they have watched that are incredibly humorous and will have you crying with laughter. We’ve collected some of the funniest movie reviews from both critics and regular folk for you to enjoy below.

32 of the Most Hilarious Movie Reviews Ever Written 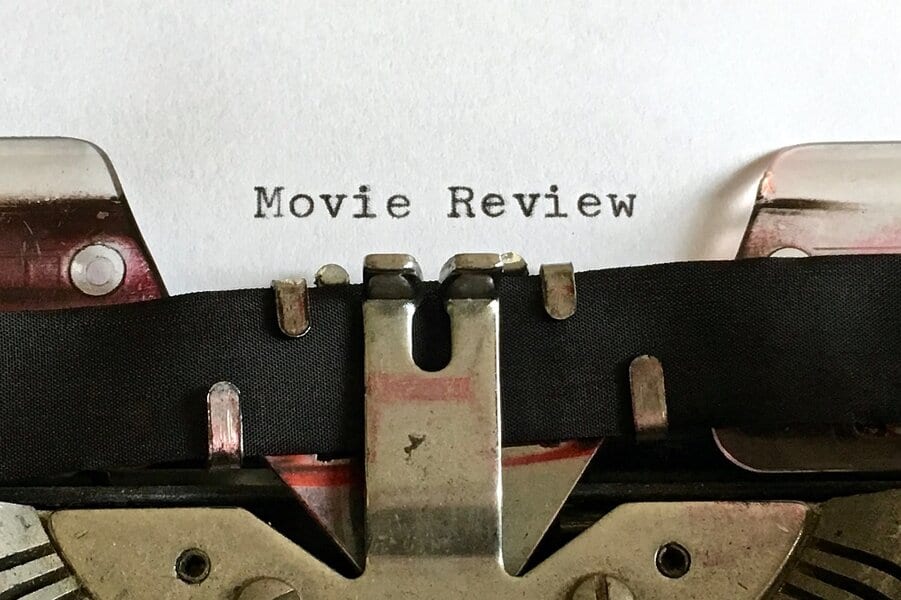 “There were no wolves in the movie.” – Joe Watson, Amazon.

“‘Valentine’s Day’ is being marketed as a Date Movie. I think it’s more of a first-date movie. If your date likes it, do not date that person again. And if you like it, there may not be a second date.” – Roger Ebert, Chicago Sun-Times.

“This movie, while entertaining, has a racist theme. The phrase ‘cracker lackin’ is uttered again and again.” – Sith Warlord, Amazon.

“I’ve had mosquito bites that were more passionate than this undead, unrequited, and altogether unfun pseudo-romantic riff on Romeo and Juliet.” – Marc Salov, The Austin Chronicle.

“Terrible movie. Just terrible. This movie is why I think the borders of the United States of America need to be secure.” – Chris Matthews, Amazon.

“Very disappointed with the lack of Nicki Minaj in this film.” – Kinnfrole, Amazon.

“I know what you’re thinking… ‘Enough beating around the bush. Just tell us whether you liked it.’ Consider this, which I will say in terms this movie would understand, if you were on an airplane, The Other Woman might not be preferable to simply staring into your empty airsick bag, but it has enough nicely executed physical comedy that in the event you become ill, it is definitely preferable to staring into your occupied airsick bag.” – Linda Holmes, NPR.

“Was expecting Max to get mad, didn’t happen.” – GrootyFruity, Amazon.

“Absolutely HORRIFIED! I thought it was a claymation movie with lambs. I got confused with ‘Shaun the Sheep.’ My 3-year-old hasn’t said anything since watching this.” – Amazon Customer, Amazon.

“This is a movie about how words aren’t cool, but you can still expect a girl to fall at your feet in response to mild wordplay. Please keep up. Or throw whatever device you’re reading this on into the ocean. Send me a postcard… tell me what it’s like to be free.” – Kaitlyn Tiffany and Lizzie Plaugic, The Verge.

“Awful, looks like it was filmed in the 70s.” – Amazon Customer, Amazon.

“I never knew what struggles bugs went through… changed my life.” – Colton, Amazon.

“There isn’t even any butt stuff.” – Mariah Klapatch, Amazon.

“With two decades of perspective on Forrest Gump’s triumph, you get the sense that ’90s audiences were relieved to see a film that said it was OK – even honorable – to ignore all the bad stuff about war. So, too, was the Motion Picture Academy, which 12 months after lauding Schindler’s List decided, ‘Screw it, let’s give the awards to the movie that sells cookbooks.’ – Amy Nicholson, LA Weekly.

“It’s not that it’s entirely bad. I liked some of the music and Whitney Houston’s singing.” – John J. Puccio, Movie Metropolis.

“It turns out that Crossroads is not a music video, not yet a movie, but more like an extended-play advertisement for the product that is Britney.” – Ann Hornaday, The Washington Post.

“Despite being labeled as a book, this product is actually a disk. The Jungle Disk would have been a more appropriate title.” – Darryl, Amazon.

“The Rock didn’t cook up this hot mess but he sure served up this as the main dish.” – Joe Friar, Fort Worth Report.

“In Grown Ups 2, which is set on the last day of school, our heroes are now all living in the same small town together, and everybody’s pretty happy, so there’s little to motivate the action. It makes the first movie look like The Maltese Falcon.” – Bilge Ebiri, Vulture.

“It’s hard to believe that a hotel that size in Colorado would close in the winter with all the skiing business.” – Wayne Hughes, Amazon.

“I’m mad at my boyfriend for making me watch this. I might leave him.” – Amazon Customer, Amazon.

“I screened this film for the students in my 9th-grade algebra class and was very upset.” – Michael M., Amazon.

“It’s not completely ho-ho-ho-horrible, but if this Santa Claus comes to your town, you better watch out.” – Richard Course, CTV News.

“For all of its cult potential, and my God, is this film rife with it, it is Venom’s insidious political intonations, which were entirely avoidable, that become the least palatable aspect of the film. And this is a movie where you see Tom Hardy eat out of a garbage can.” – Sarah Tai-Black, The Globe and Mail.

“Even making a little game of it, and trying to pinpoint the exact moment when Ben Affleck and Jennifer Lopez fell in love, stops being fun after a while. Perhaps it’s when he says, in an attempt to seduce her, ‘I’m the bull, you’re the cow.’ Or when she beckons him into foreplay by lying back in bed and purring, ‘Gobble, gobble’ – which could forever change the way you view your Thanksgiving turkey.” – Christy Lemire, The Associated Press.