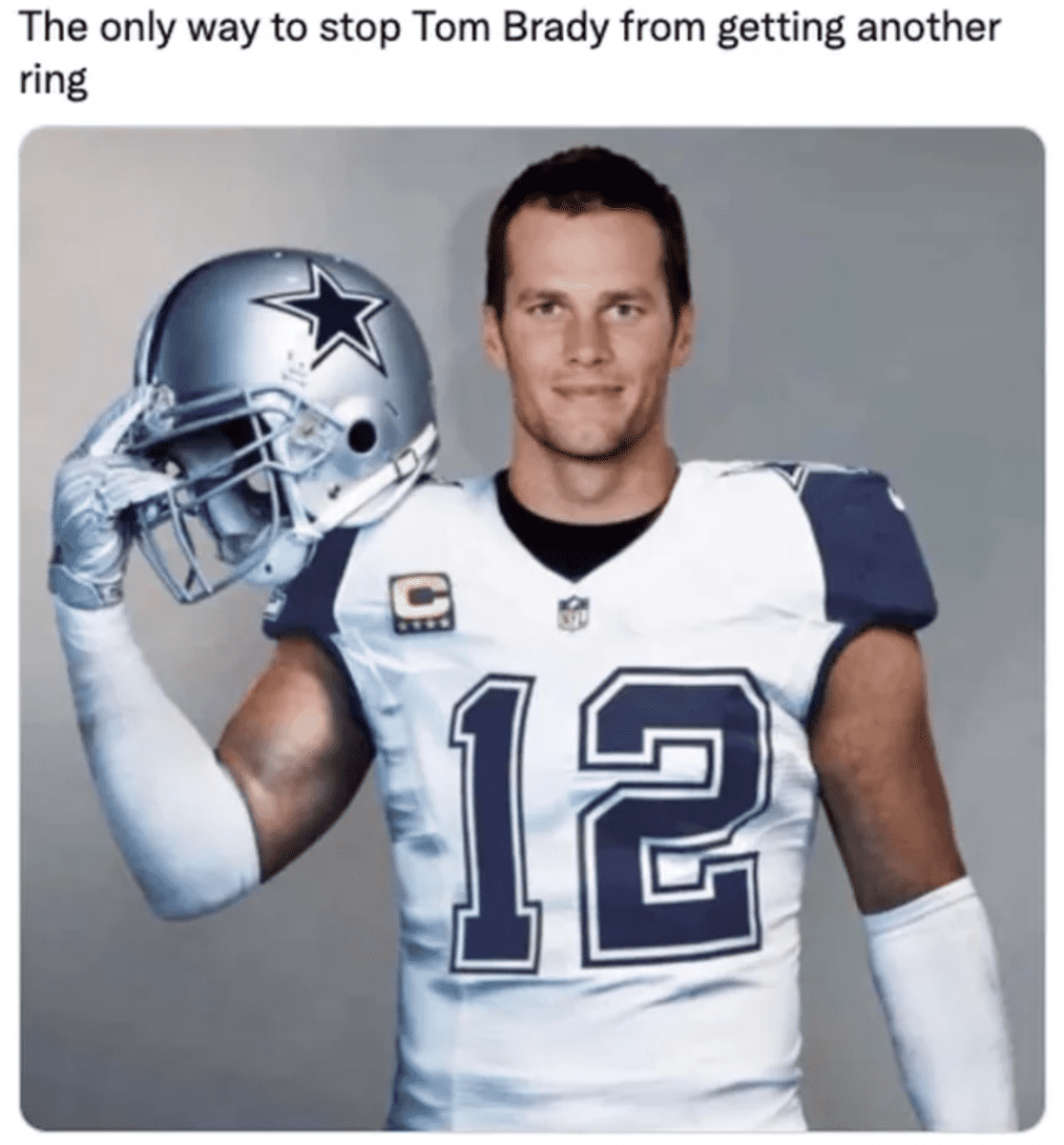 When it comes to the NFL, Tom Brady is the GOAT. There is no football star who has impacted the sport as much as the seven-time Superbowl champion. A career spanning over 20 years has seen the quarterback smash almost every record in the game. After retiring last season, Brady has decided to go around again with the Tampa Bay Buccaneers. Cue a long procession of Tom Brady memes.

Of course, these aren’t the first memes Brady has been featured in. Ever since memes became a thing, Brady has found himself the butt of jokes from football fans. The good thing is Brady has a sense of humor and doesn’t seem perturbed by the memes. And let’s be honest, if you were as good as he is and had a Brazilian model as a wife, would you care what some random fans think?

So in celebration of Brady’s return to the field and the new batch of memes doing the rounds, here are the 20 funniest Tom Brady memes on the internet. 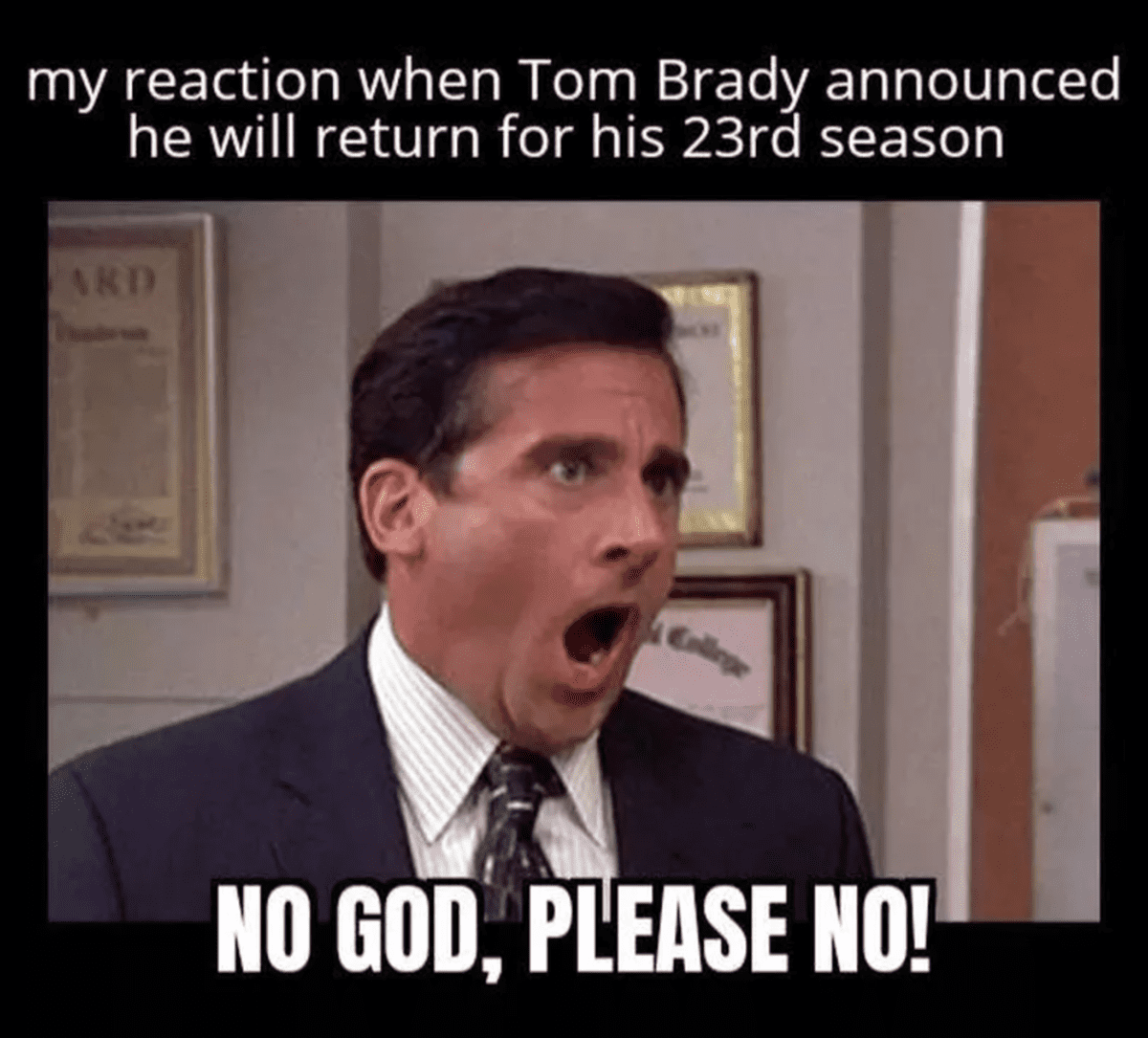 Despite all his achievements, Tom Brady gets a lot of stick from football fans. This meme perfectly encapsulates how his haters felt when he announced he was coming out of retirement.

2. When Gas Prices Force You Out of Retirement 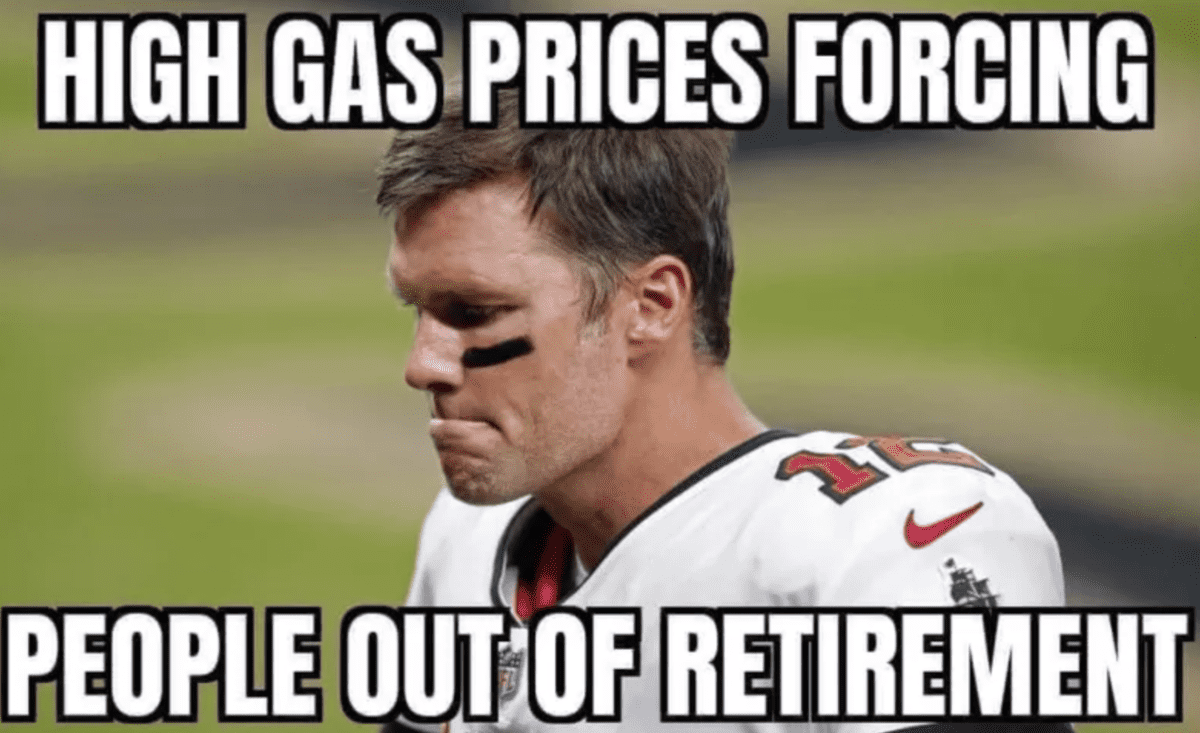 Even the price of gas is impacting Tom Brady’s life, forcing the quarterback out of retirement. A nice play on the current fuel crisis. 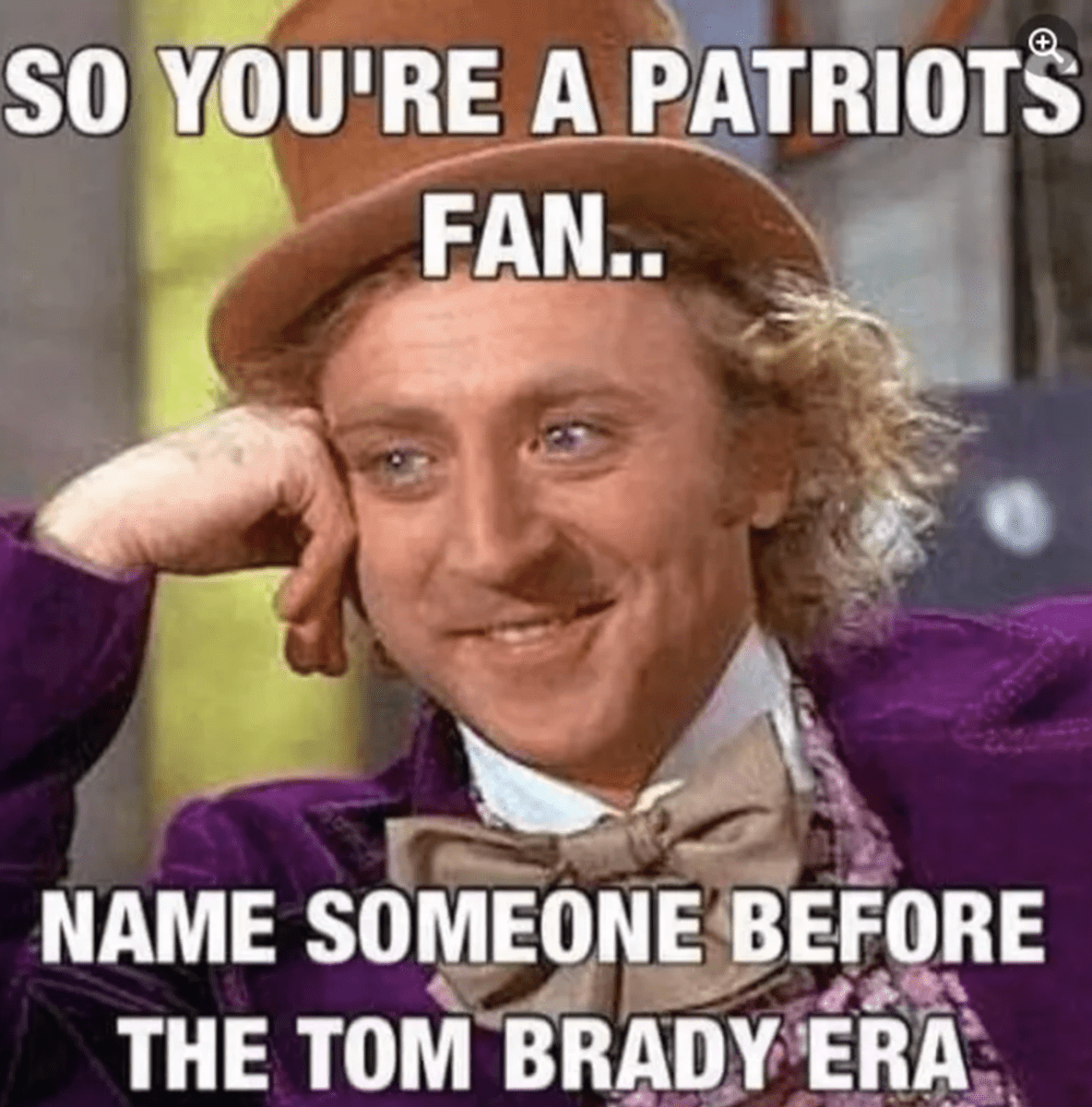 Tom Brady spent 20 seasons with the New England Patriots. Over that time he won six championships for the franchise and became a household name. This hilarious meme takes aim at those fans who jumped on the bandwagon during their successful years. 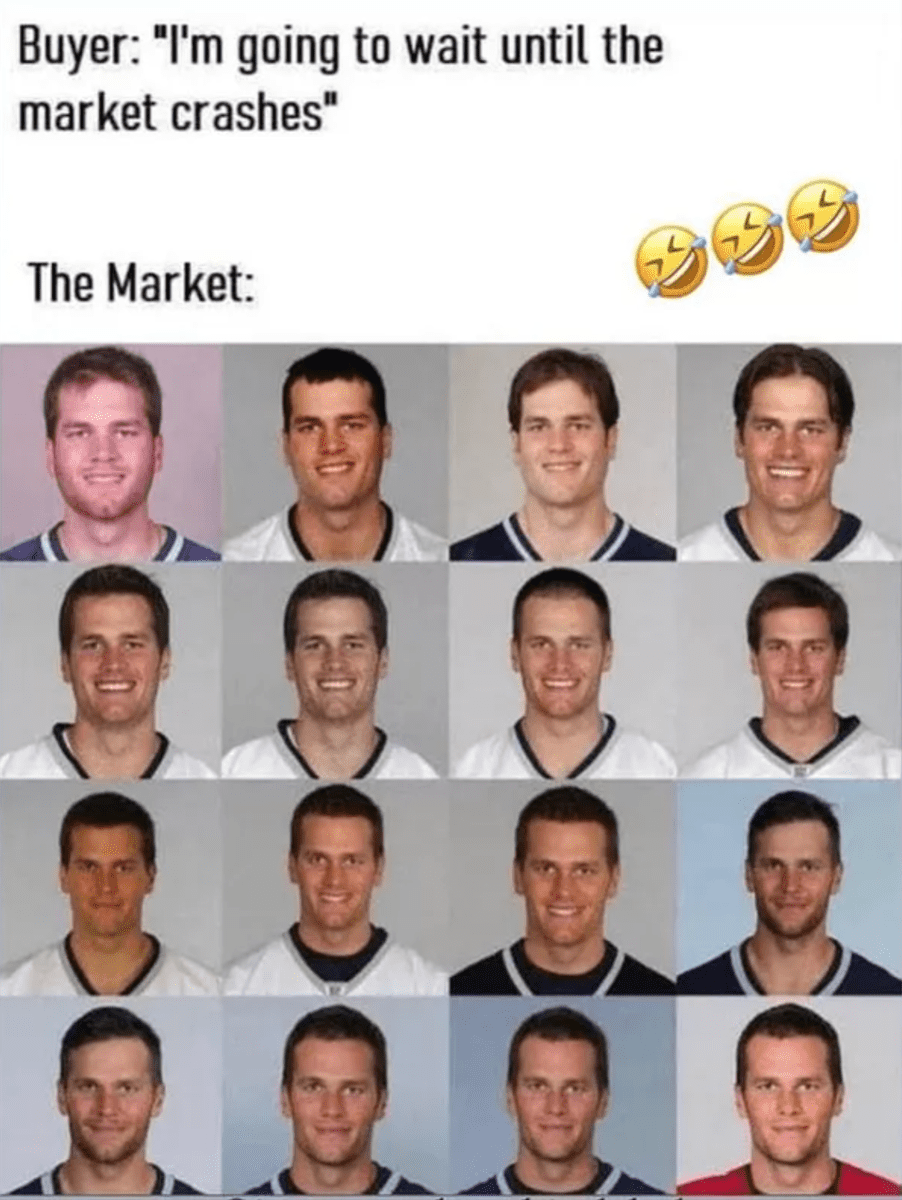 Despite his age, Tom Brady just keeps on keeping on. This is one of many funny NFL memes about the great man. 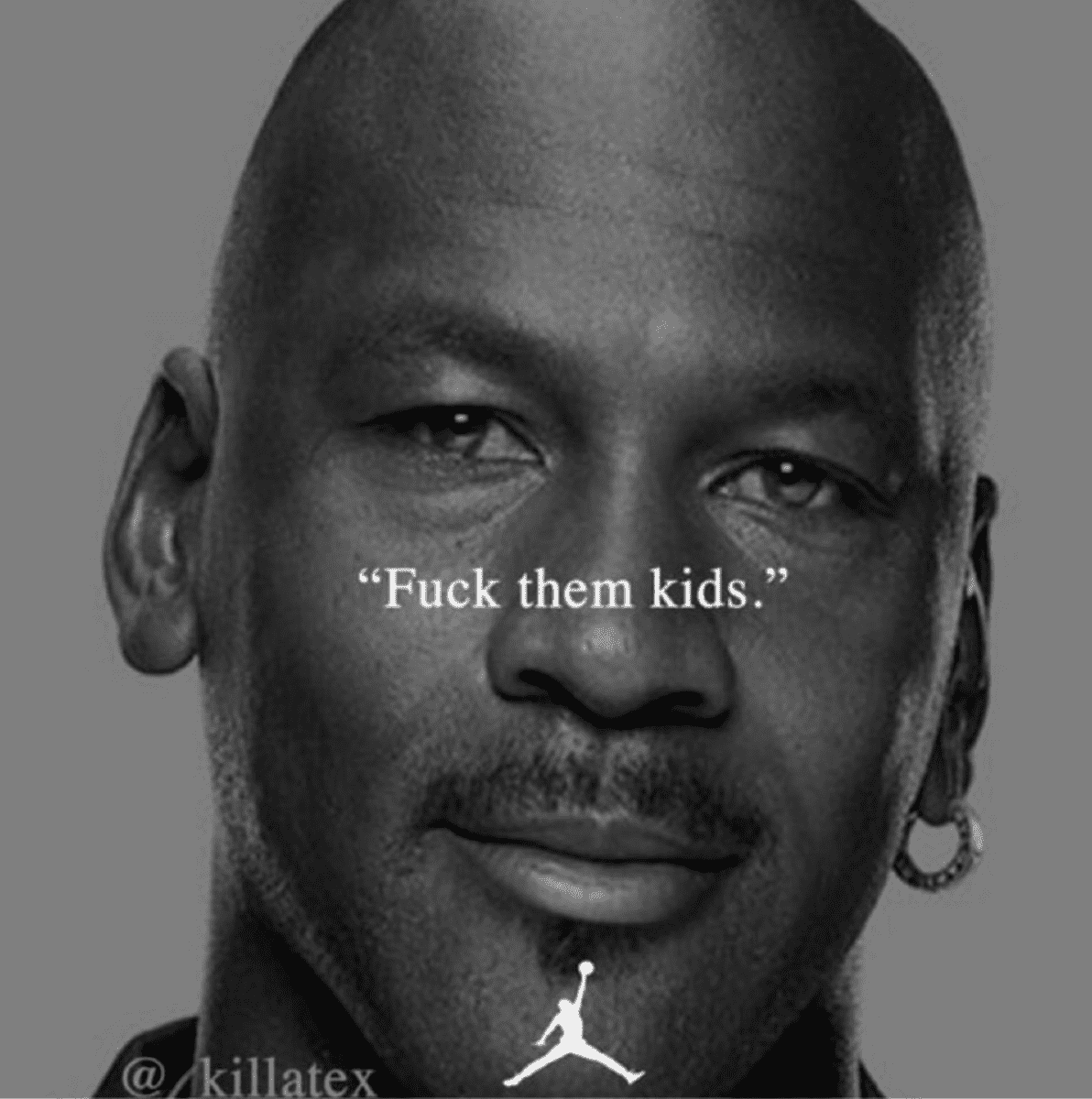 When you tell the media you are retiring to spend more time with your kids and then come out of retirement. Classic. Bonus points for the use of Michael Jordan.

6. Nobody Makes Me Bleed My Own Blood 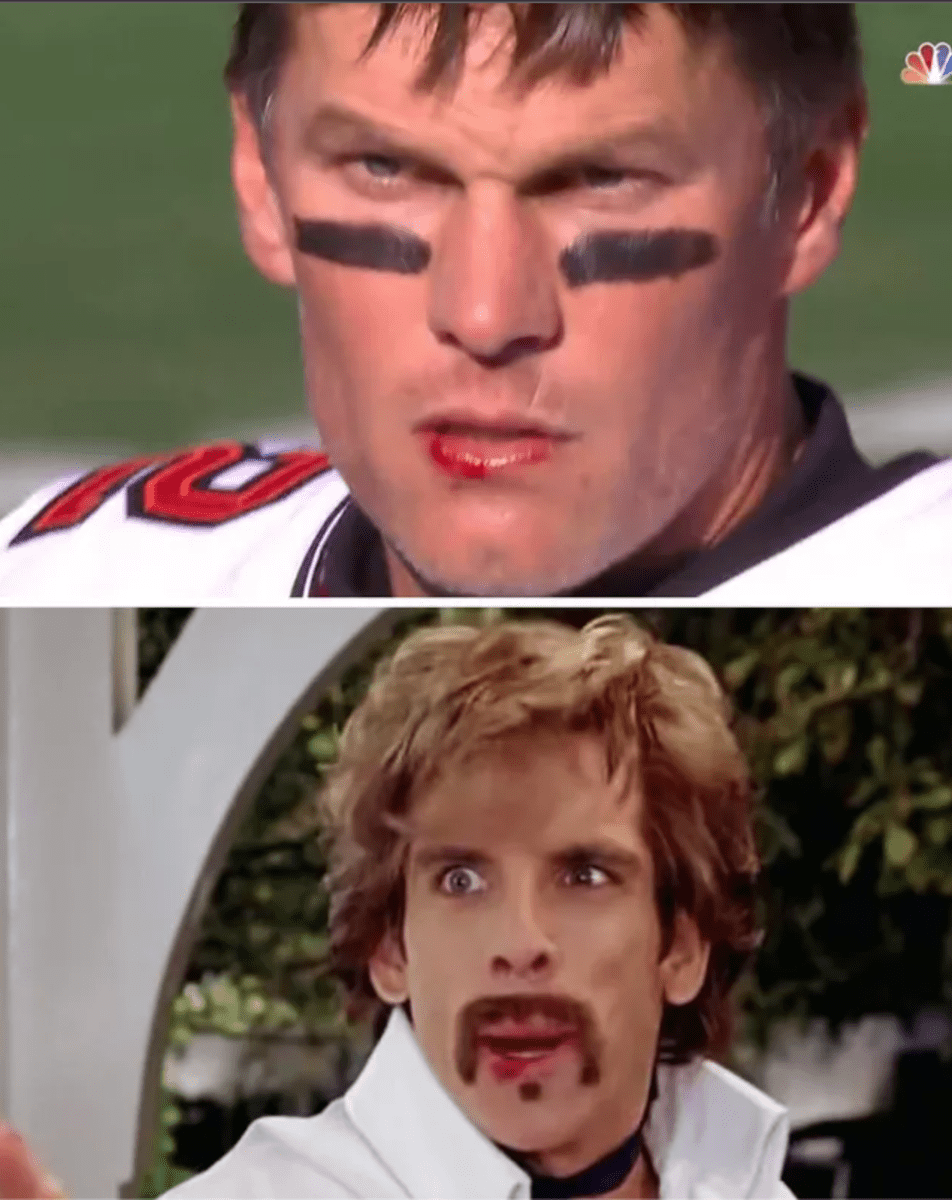 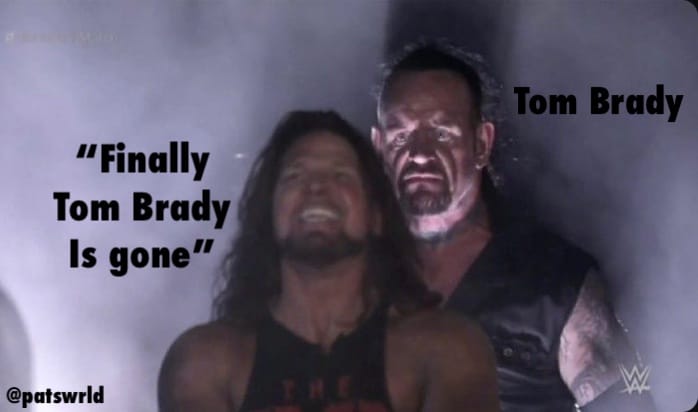 Another meme making jokes about Tom Brady’s retirement. This one features WWE superstar AJ Styles as another NFL team and the Undertaker as Brady.

8. When You Need Some Help From the Ref 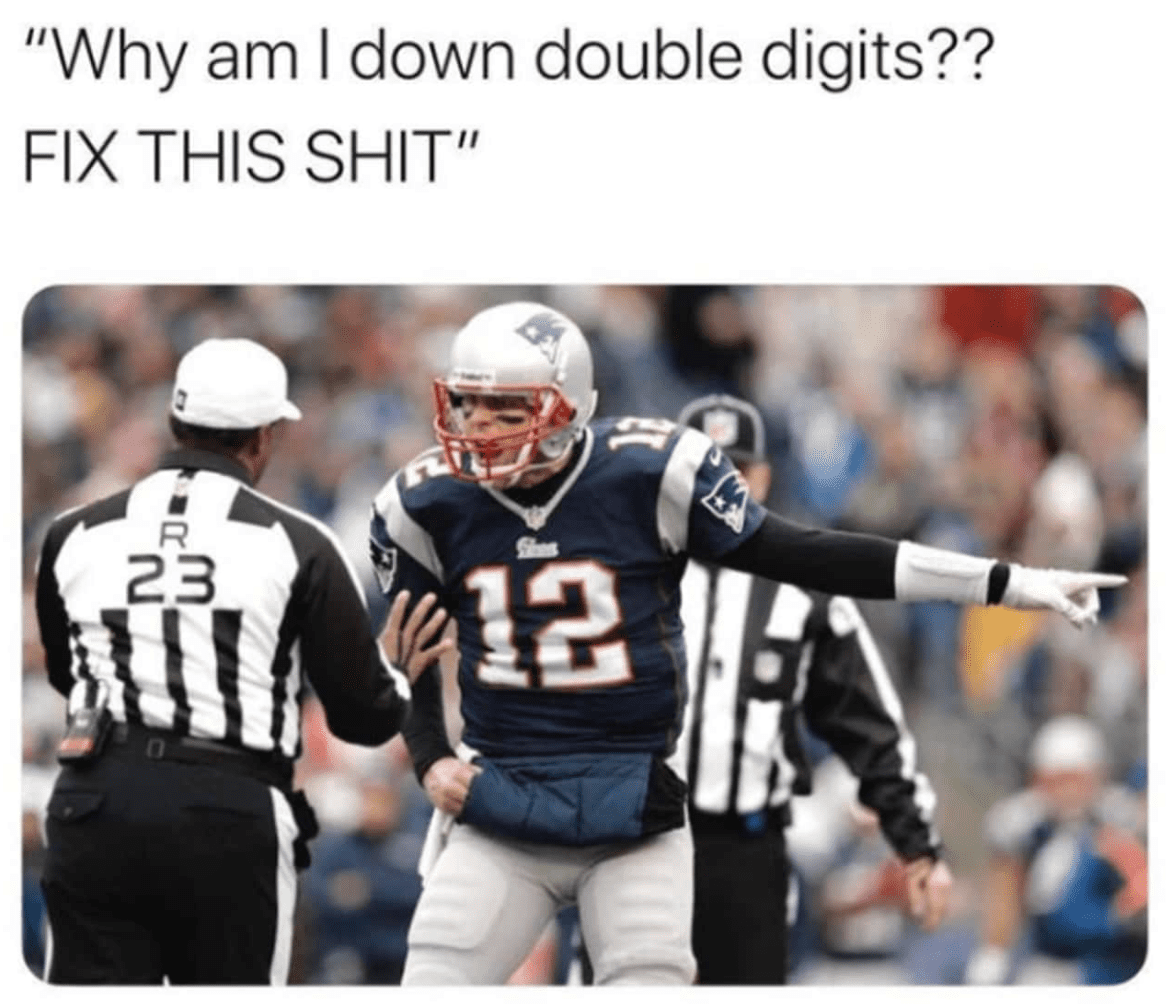 Tom Brady has always had a good run with the refs, as this NFL meme illustrates. 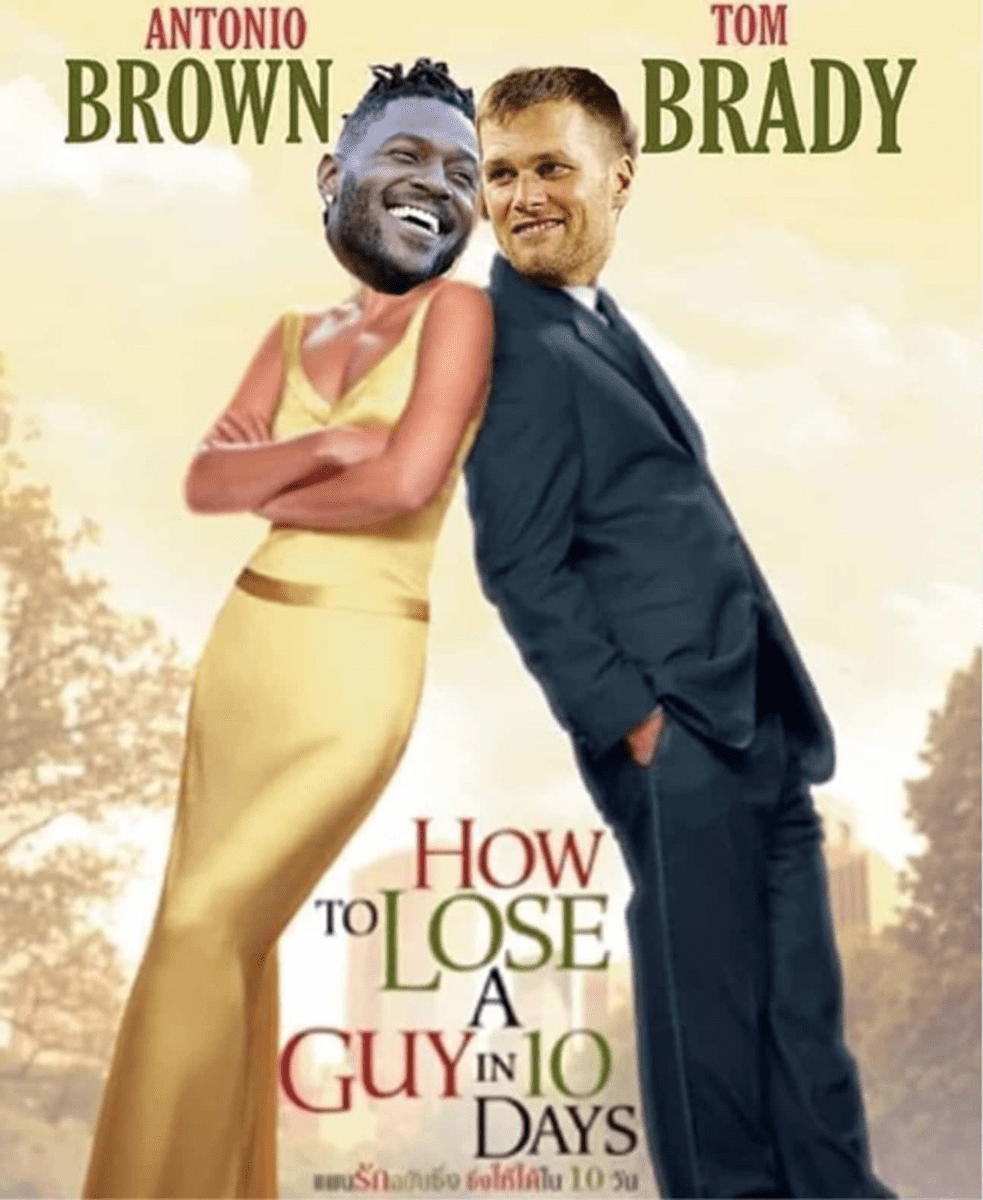 Here’s a cracking meme about Antonio Brown, Tom Brady, and their time together at the New England Patriots. Using the movie poster for How To Lose a Guy in 10 Days is a hilarious way to encapsulate their short time together.

10. The Superbowl Is Coming Home 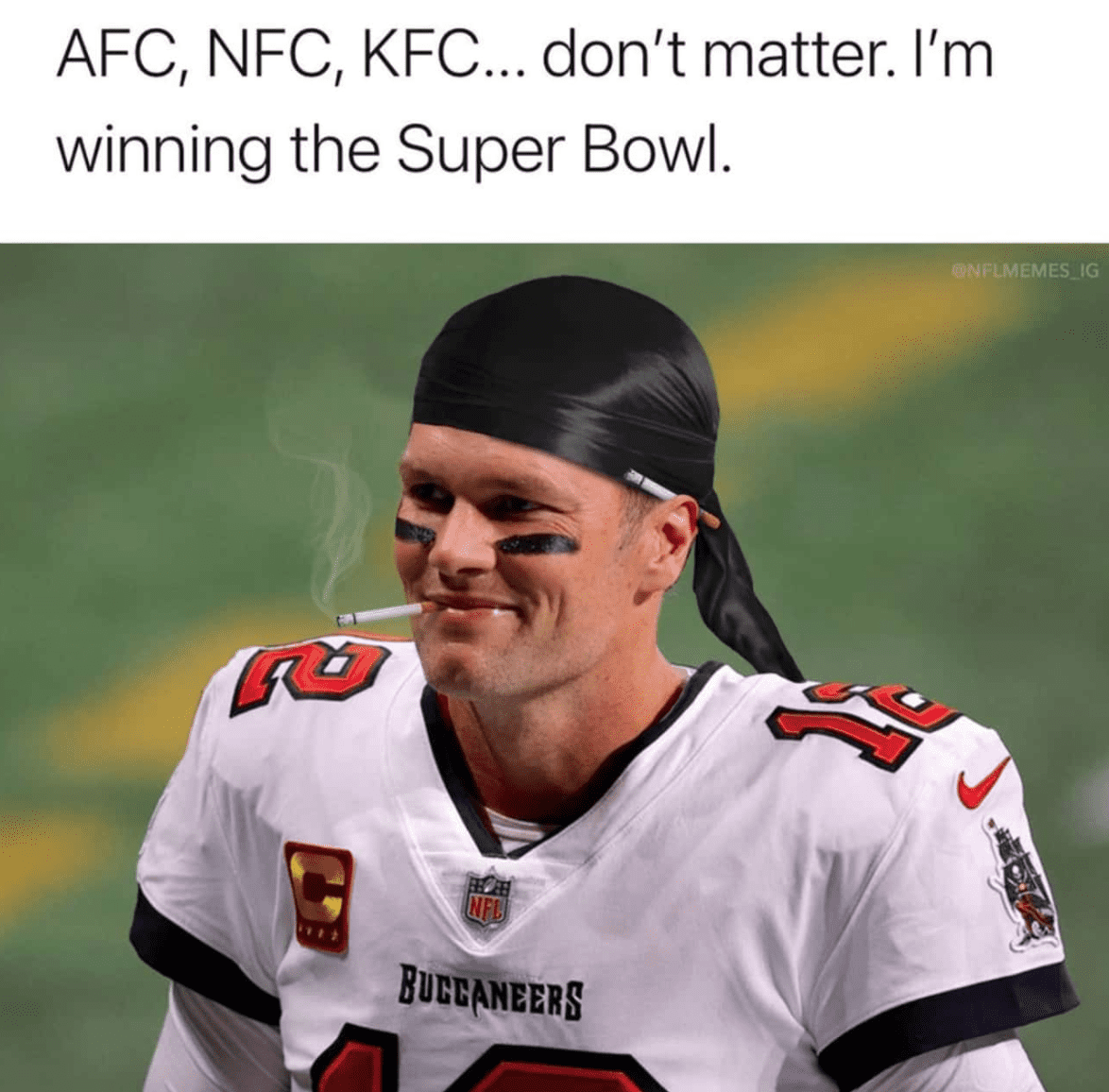 No matter what conference Tom Brady is in, the Superbowl is coming his way. Nice use of KFC in his funny meme.

11. How Every Patriots Fan Felt When Brady Left 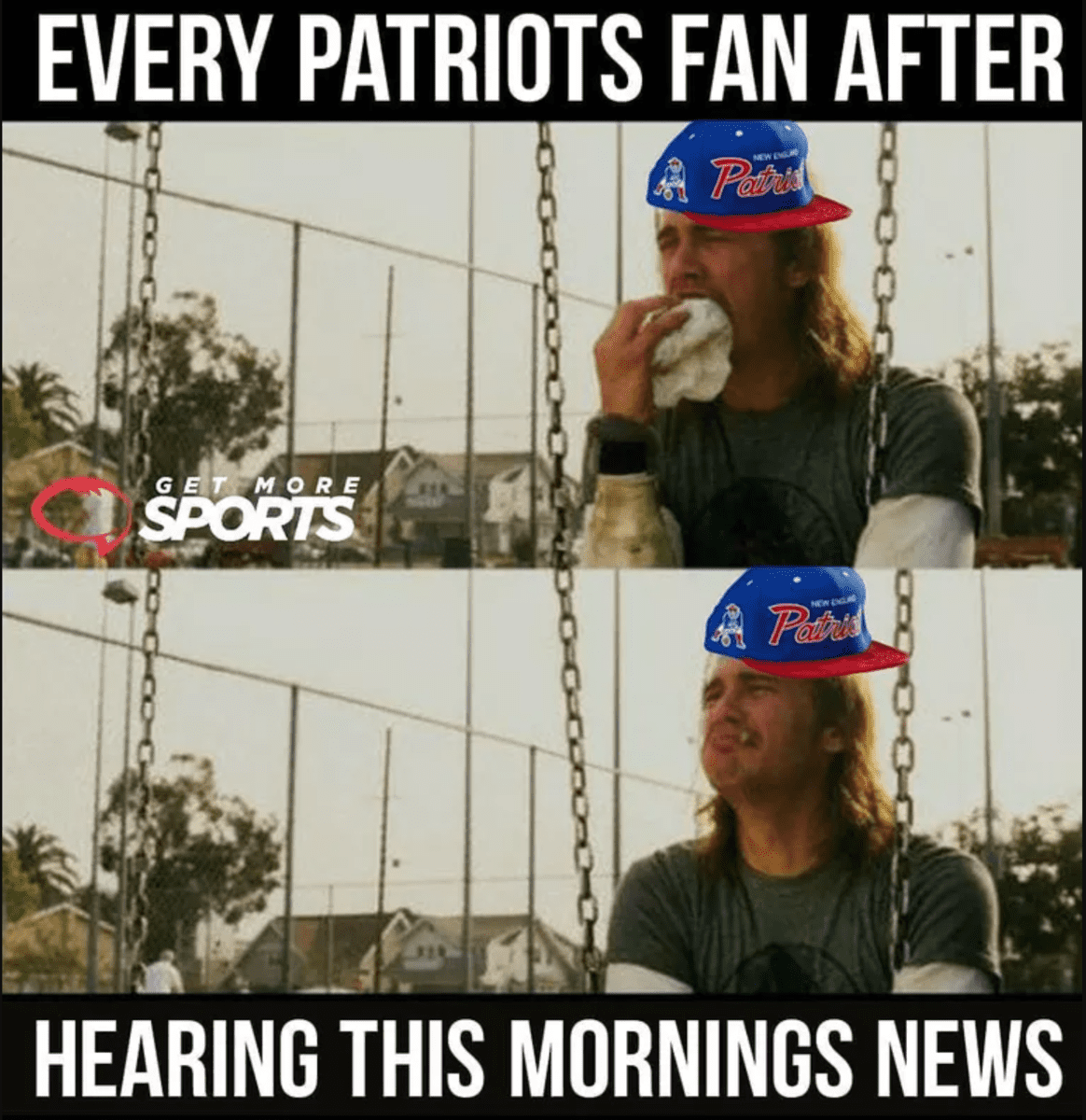 This meme says it all. Poor Patriots fans. LOL. 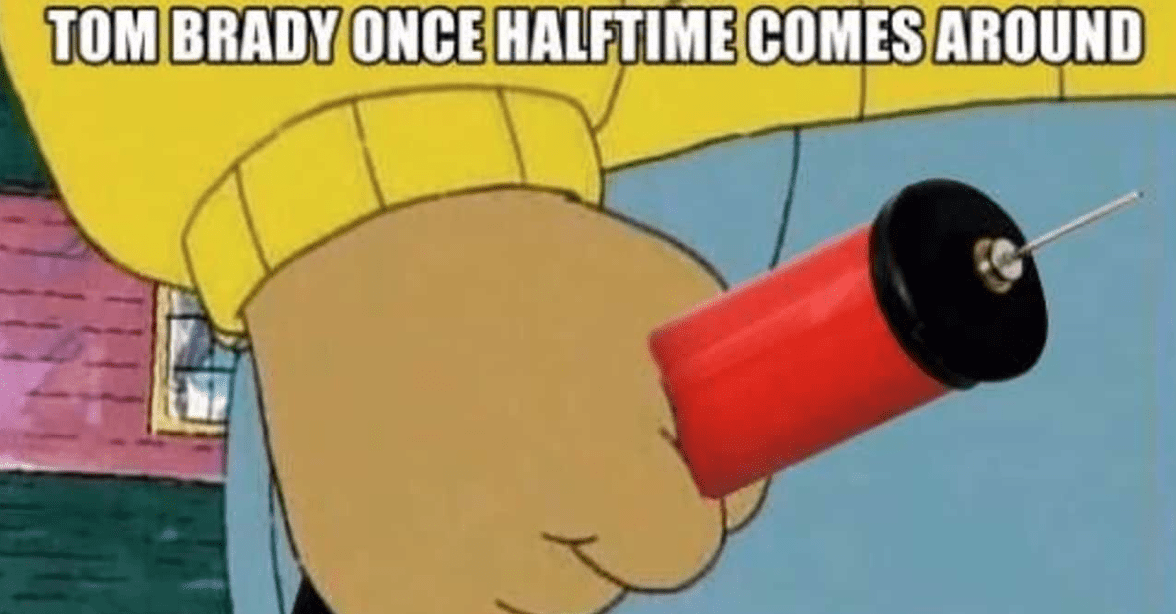 The Arthur’s fist meme ties in nicely with deflategate in this clever creation.

13. He Will Never Retire 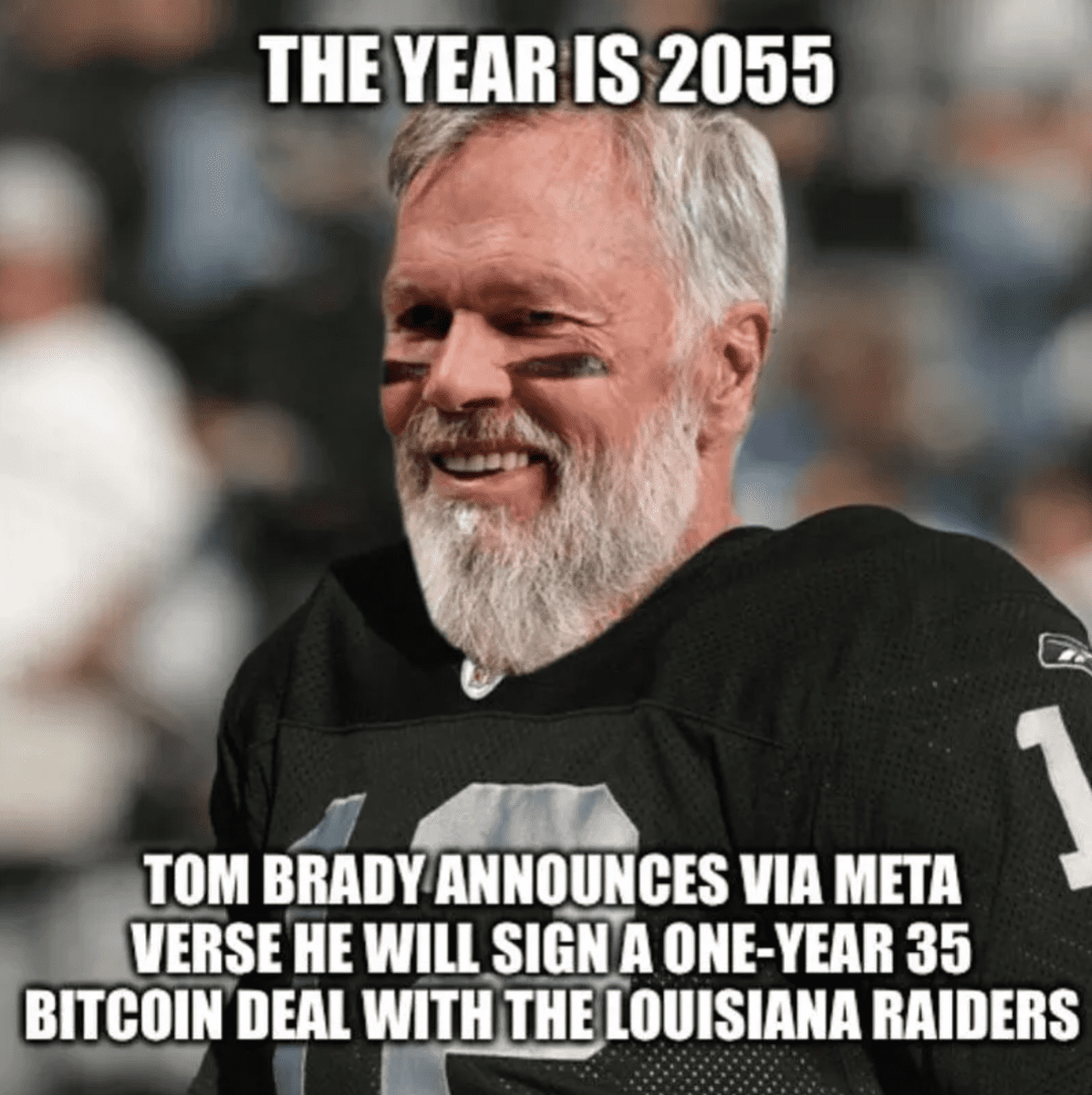 Another great meme NFL fans are sure to enjoy. Will Tom Brady ever retire? 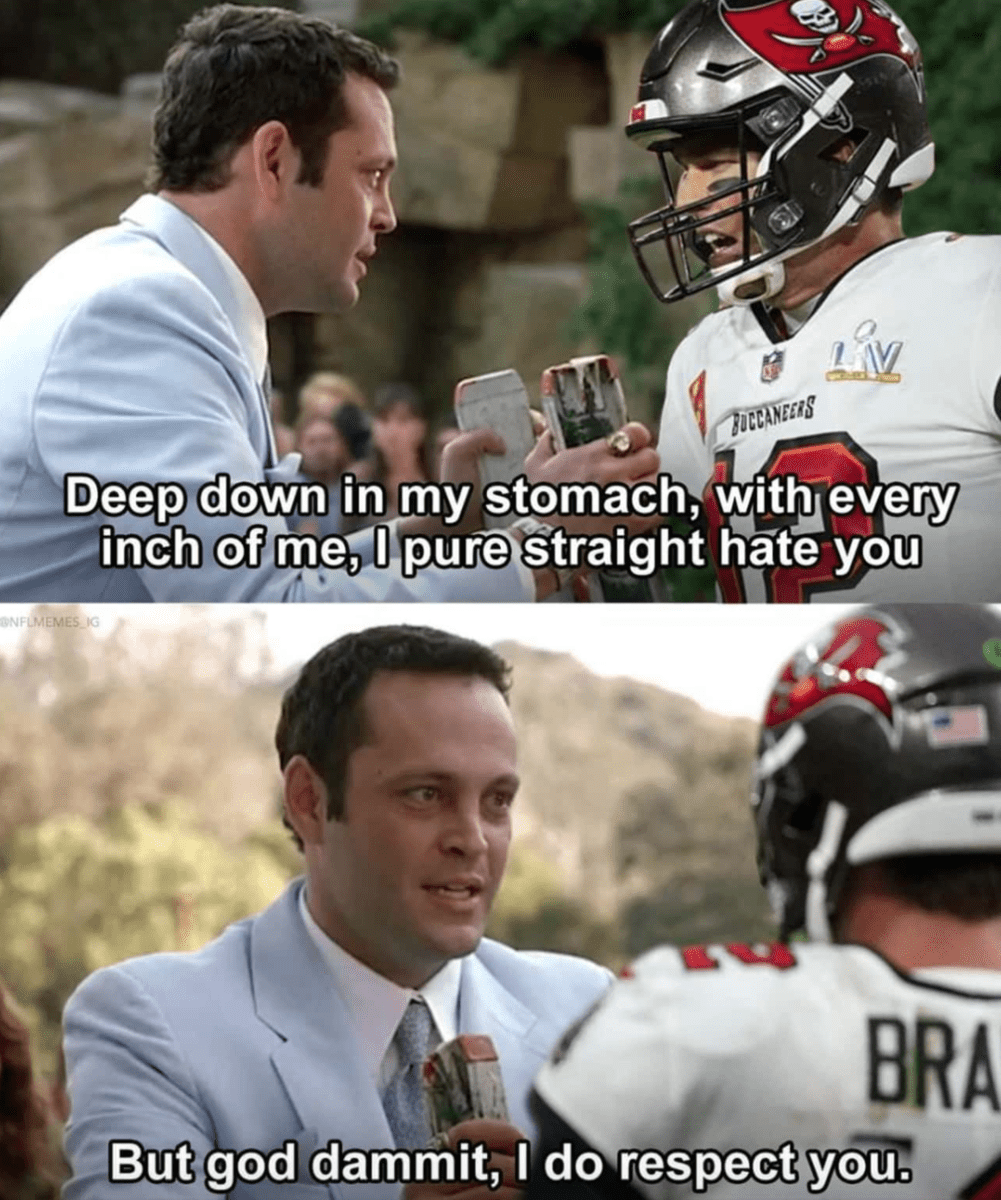 Combining Anchorman with football is always going to produce top-quality meme material. This one explains how many of us feel about Tom Brady. 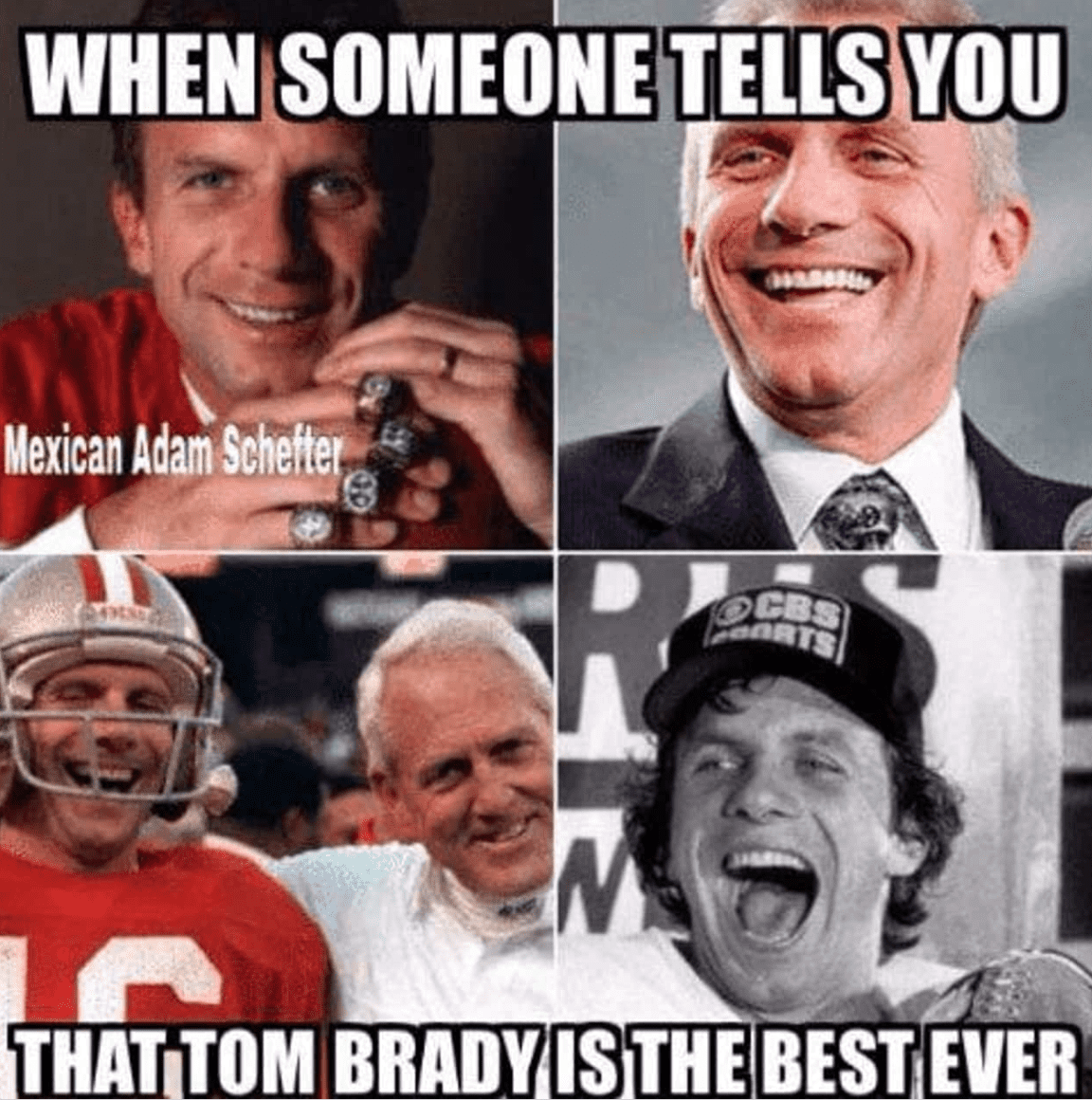 Here is one for the haters. Many believe Tom Brady to be the best to ever do it, but Joe Montana might not agree. Joe Cool has won it all and more and is often the player people bring up when discussing Brady’s status as the GOAT. 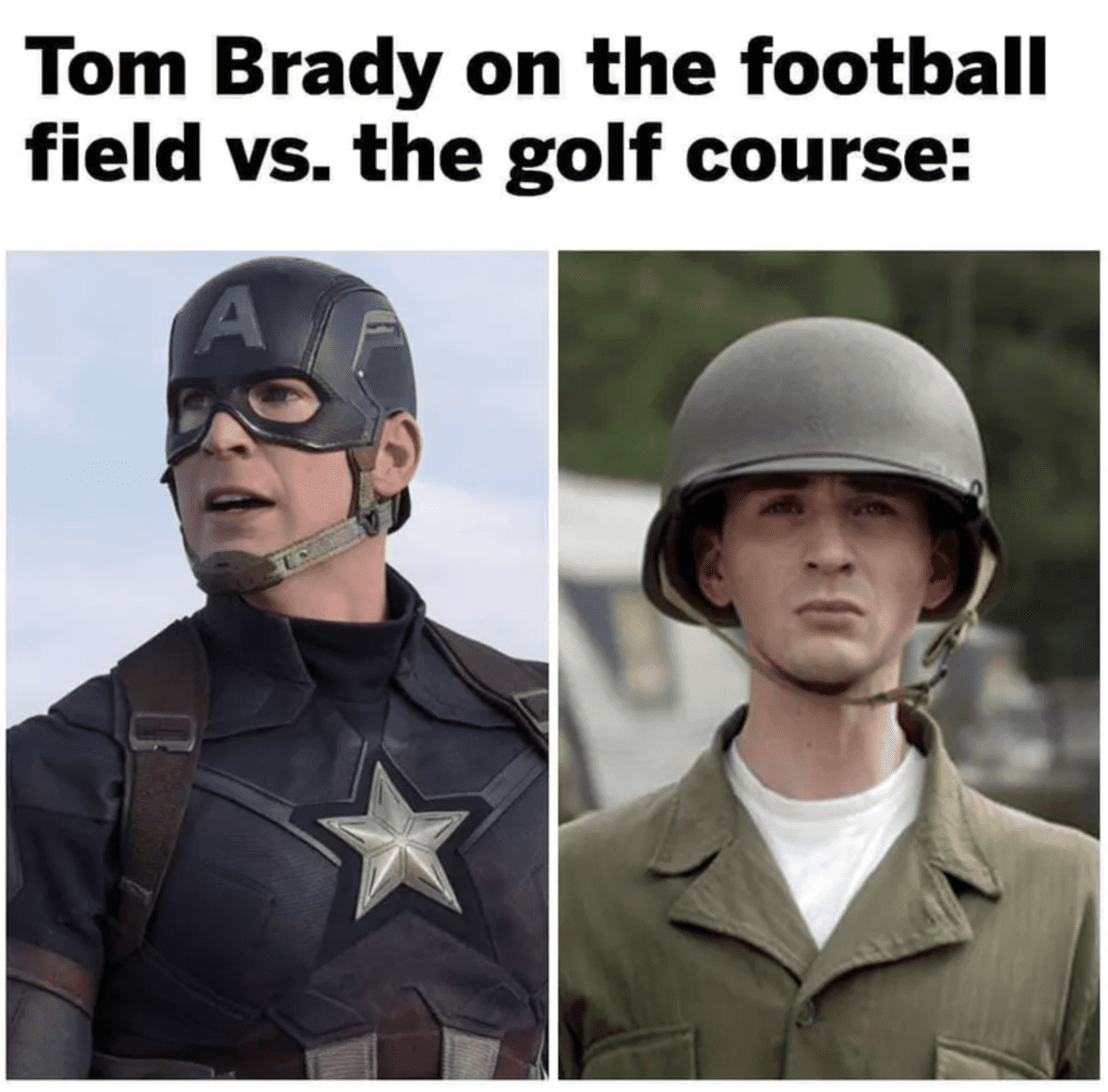 When it comes to golfing, Tom Brady is better off sticking to football. 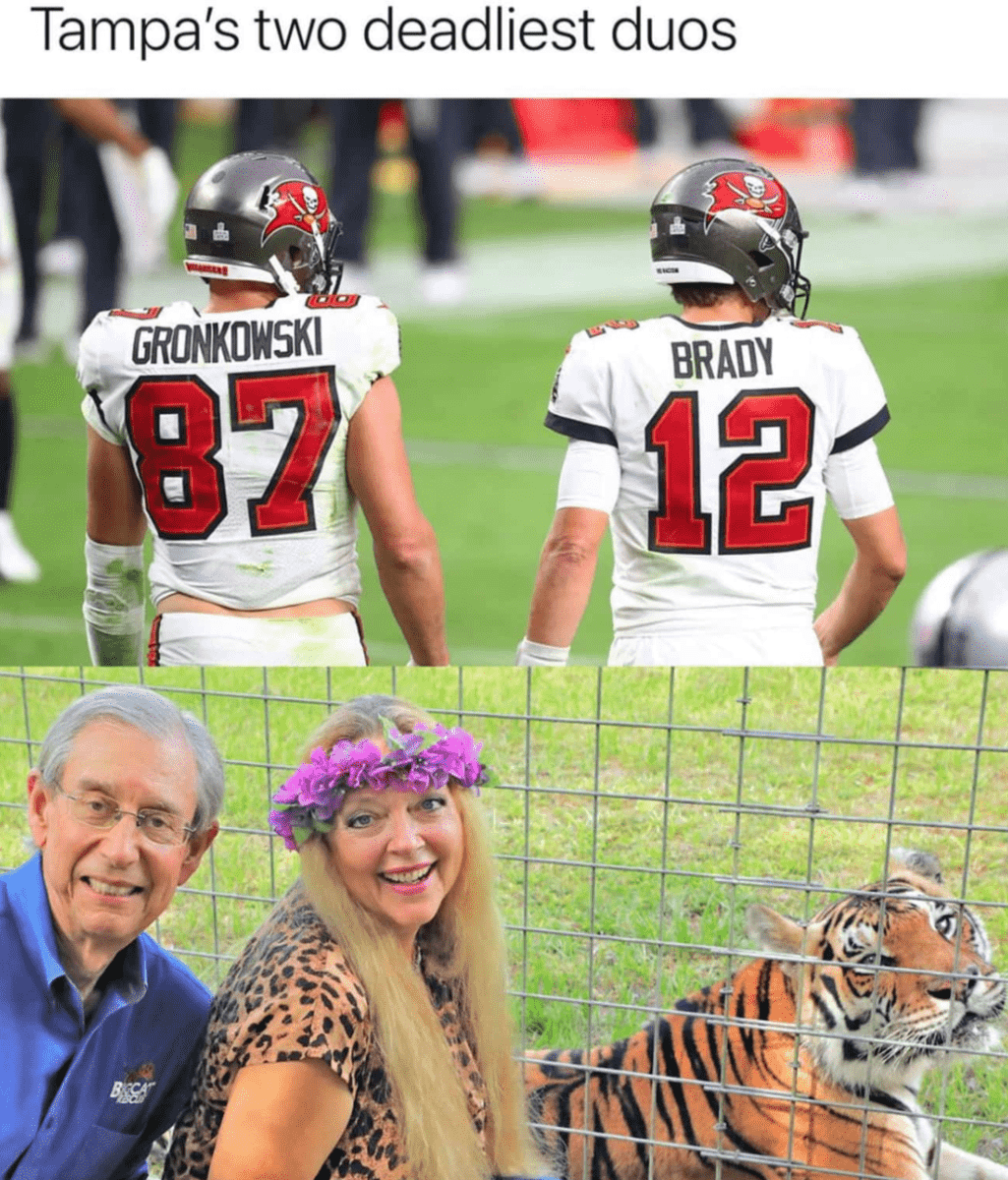 It’s hard to disagree with this one. Few rival Tom Brady and Rob Gronkowski, apart from Carole Baskin and husband Howard. 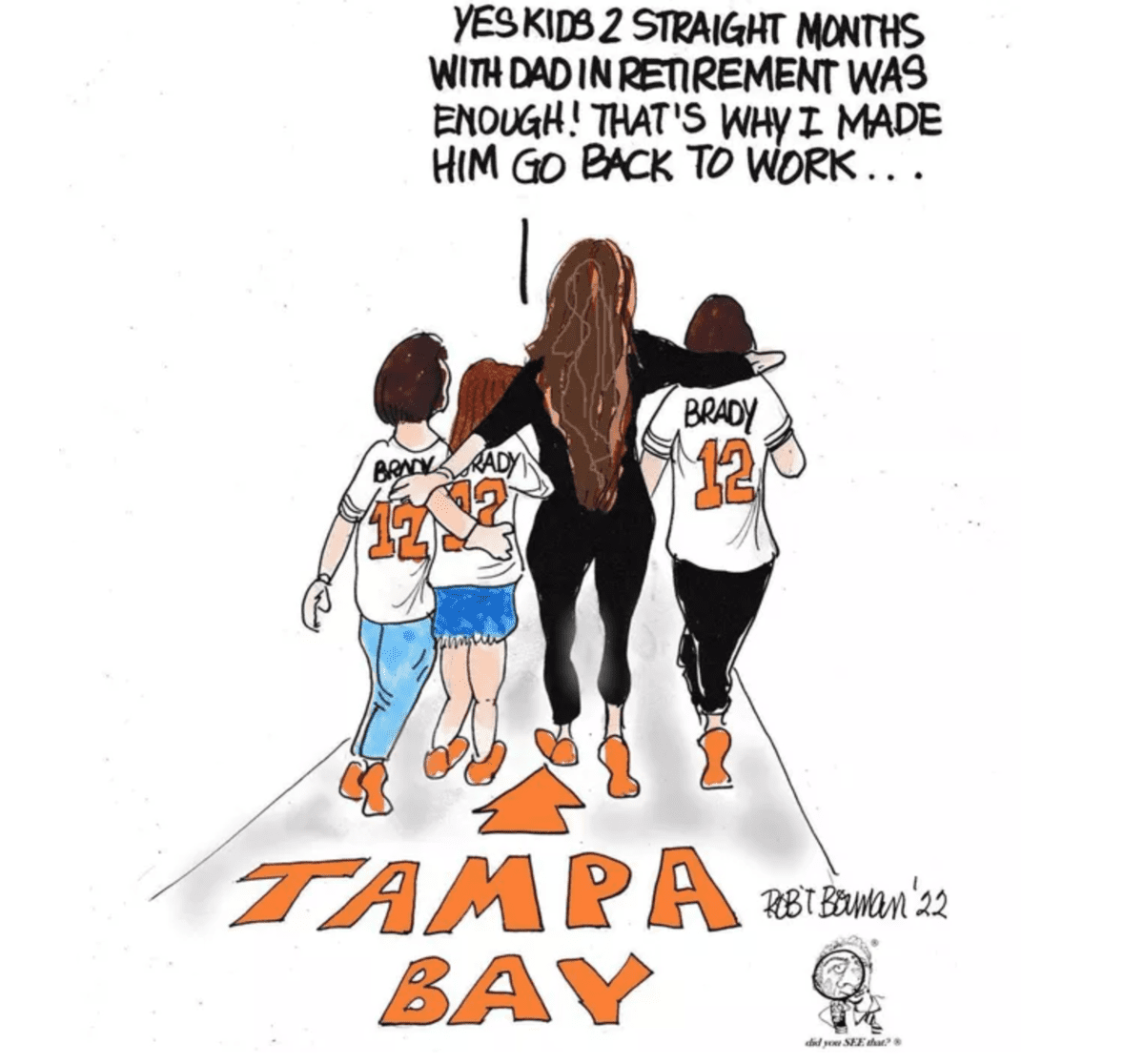 The real reason Tom Brady is back playing again. This is one of the best Tom Brady memes doing the rounds.

There was a time in the 90s when the Dallas Cowboys were the biggest franchise in the NFL. Those days are long gone, with this meme pointing out the only way to stop Brady from winning another Superbowl is by sending him to Dallas. Not even Brady is capable of making them a playoff threat. 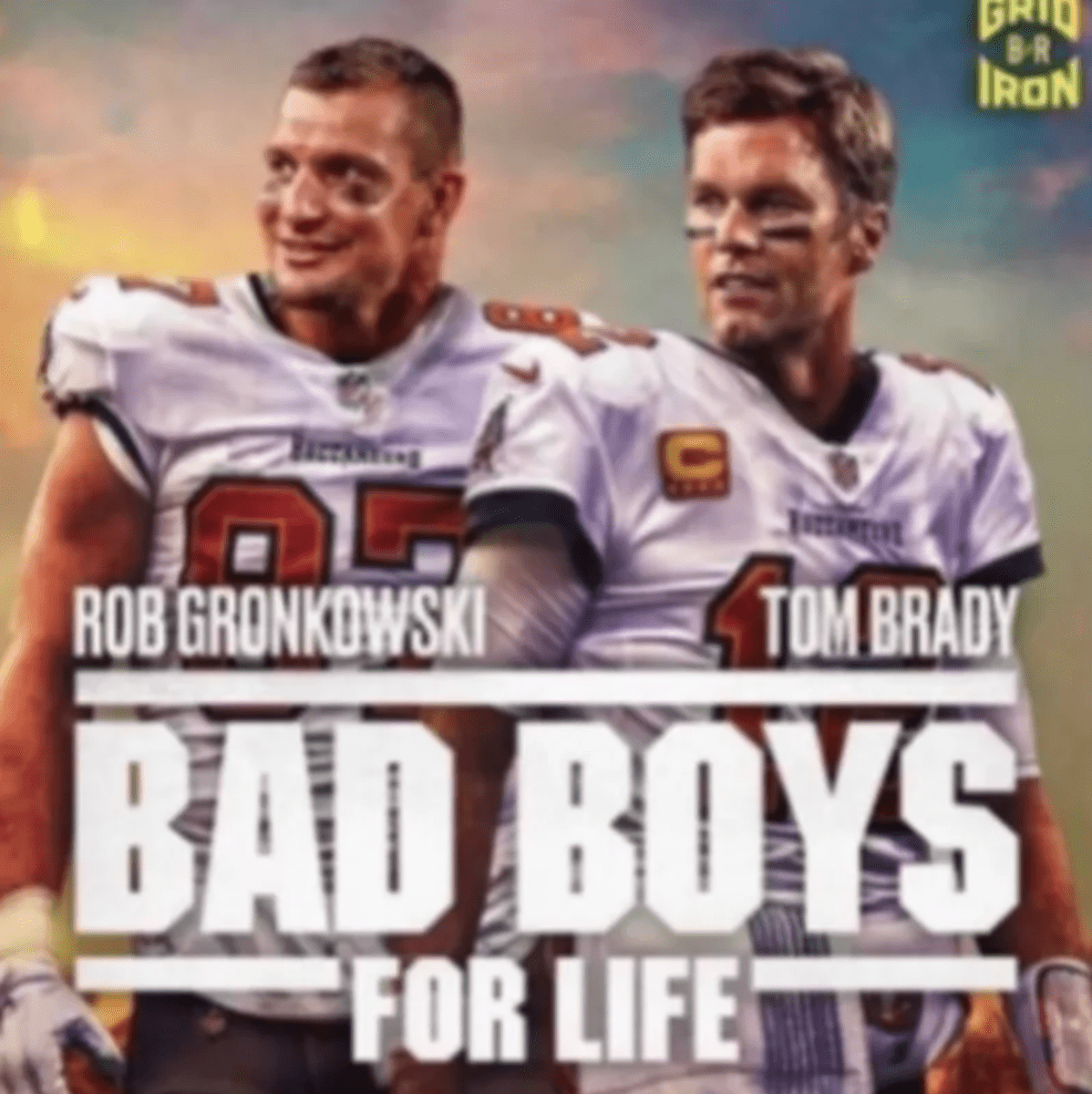 Great use of the latest Bad Boys movie poster featuring the dynamic duo of Tom Brady and Rob Gronkowski after their Super Bowl IV win.