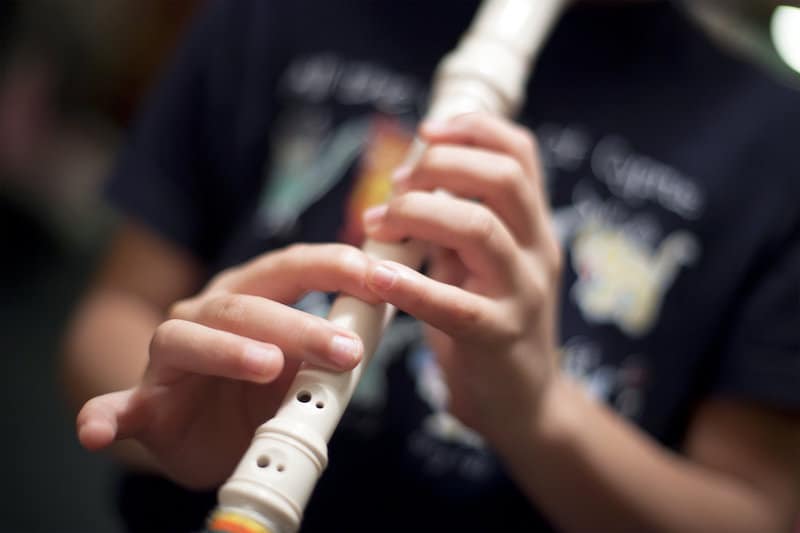 There are brilliant people in this world born with extraordinary talents. Some of them become actors, musicians, entrepreneurs, or filmmakers. However, this isn’t about those iconic artists that changed the world forever. This is about the millions of extraordinary people born with useless talents. Their talents might be useless, but they’re still pretty remarkable.

1. I Can Disapoint Anyone

Ironically, this spelling error disappointed everyone on Reddit. It turns out that this useless talent does work. Being able to “disappoint” anyone is a unique talent to have. Of course, many people probably have the same skill but just don’t know it.

2. I Can Fold A Fitted Sheet so Well That It Looks Indiscernible From a Folded Flat Sheet

There is nothing more frustrating than trying to fold a fitted bed sheet. Anyone that can fold a sheet to look like a flat sheet has a very useful talent. Indeed, this person is born with a folding skill few humans obtain.

3. Dead Celebrities and Where They Are Buried

4. Always Put the USB in the Right Way on the First Try

Getting the USB in on the first try is a genuinely unique useless talent but a good thing nonetheless. It’s impressive but won’t save a life during an emergency unless it requires a USB.

5. Unable To Get Brain Freeze

A brain freeze can feel like a frozen moment in time. Of course, it usually passes after a few seconds. However, chugging a slushy and not having a brain freeze is impressive from this Reddit user. It’s a useless but impressive thing to be able to do.

Making parody songs might appear to be a useless talent, however, Weird Al Yankovich built an entire career on this. As this Reddit user states; “I can think of a song to fit any situation or at least change the lyrics of one to fit. I do it automatically without even thinking. It only takes me a second and is completely pointless.”

This useless talent no doubt annoys and entertains his family and friends.

This napping skill might seem like a useless talent now, but if it ever becomes an Olympic sport, this athlete will be ahead of us all. Being able to take a nap for a specified time and then waking up when the timer goes off is a talent most people wish they had.

Honestly, many people claim that they don’t produce body odor, but this person can’t do so due to genetic reasons. That’s pretty much every person’s dream. This impressive talent is that he can’t smell his own BO.

9. Laughing With a Straight Face

Being able to laugh with a completely straight face is a useless talent except on Halloween and April Fool’s Day. Indeed, it’s a terrifying ability to have that according to this Reddit user, “creeps people out.”

To be fair, this isn’t a useless talent for everyone. Most parents and kids would love to have fingers that strong. Splitting apart LEGOS is tougher than it appears.

11. Playing the Recorder Using Your Nose

At a talent show, most judges would assume playing a recorder with your nose is a useless talent. However, on TikTok, this Reddit user would become the most viewed account in a day.

12. Counting the Letters in Sentences While They Are Being Spoken

This is a useless but exciting skill. “I can count the letters in any sentence while the sentence is being spoken and still pay attention to what the person is saying,” said Reddit user ENEBZILE. “I’ve done this since I was around 10. It’s compulsive. I can’t quit doing it.”

There must be a way to harness this useless talent for good use.