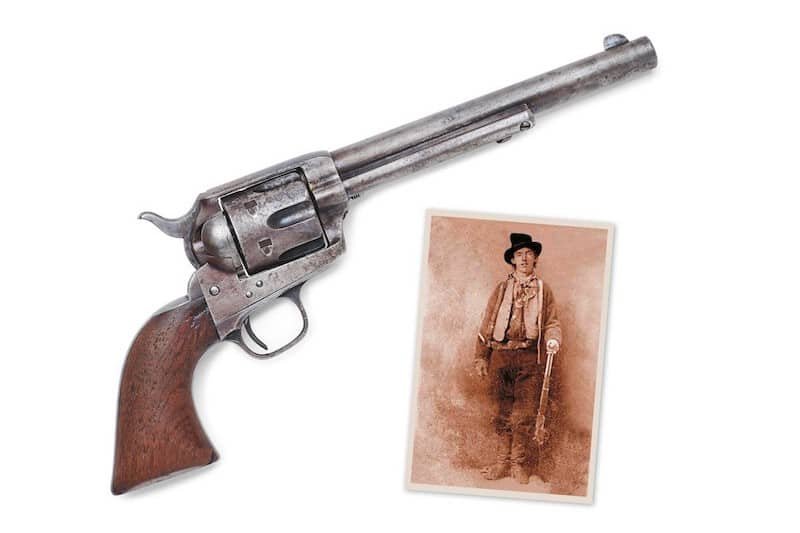 One of the most intriguing pieces of American history is up for sale this month, with the gun that killed outlaw Billy the Kid heading to auction. The Colt Single Action Army Revolver was used by Sheriff Pat Garrett to end the Kid’s life in 1981.

History suggests the Kid and Garrett were once good friends who first met at Pete Maxwell’s ranch in 1978. Here they worked together and were known to frequent a number of gambling halls, where they were referred to as “Big Casino” and “Little Casino.”

The two would eventually part ways, with the Kid becoming an outlaw and claiming to have killed 21 men. Garrett, on the other hand, was appointed sheriff in 1880 and tasked with tracking down his former friend and bringing him to justice. Governor Wallace put a $500 bounty on the Kid, with Garrett spending a year traveling across the American West tracking his foe. 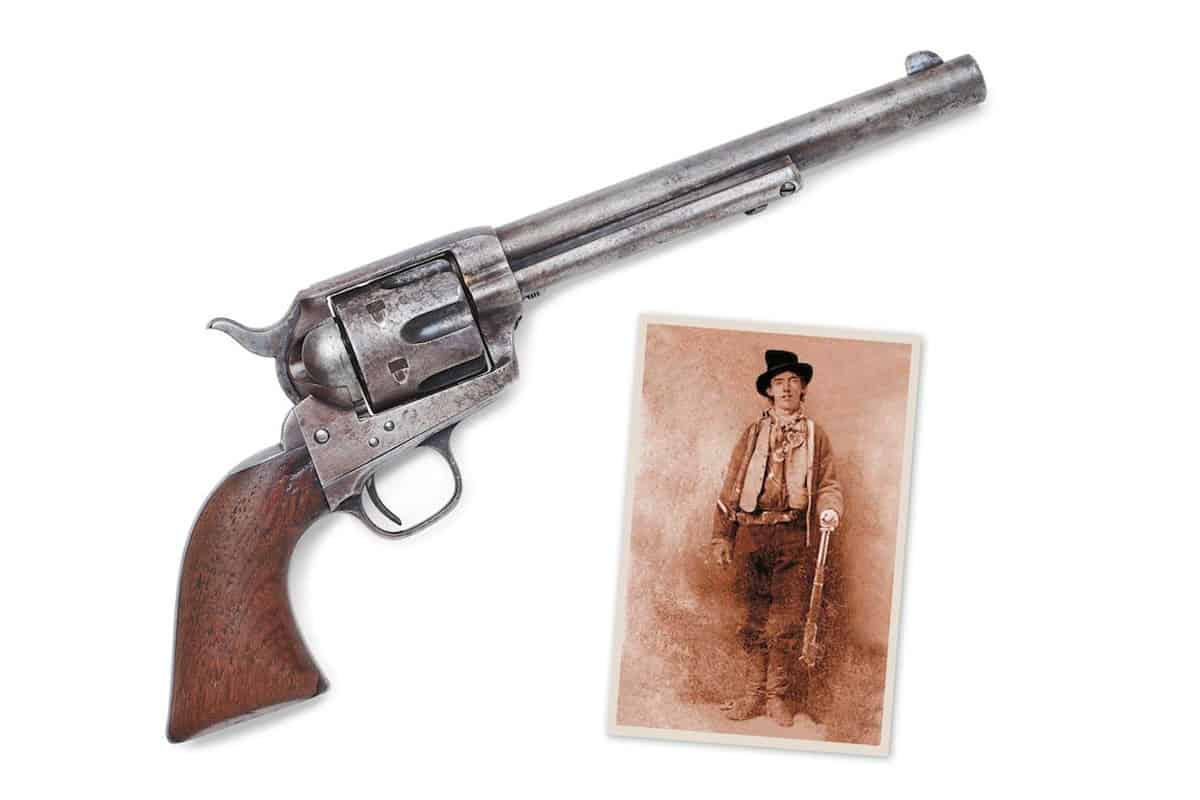 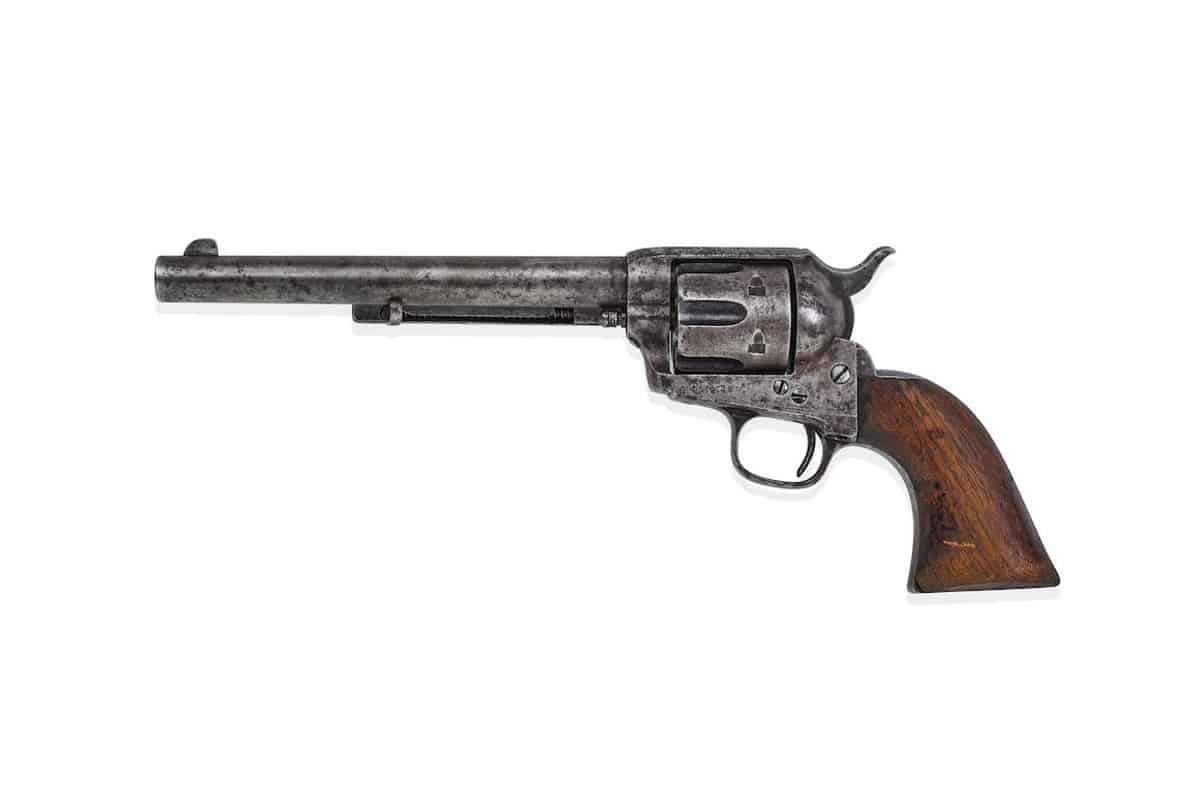 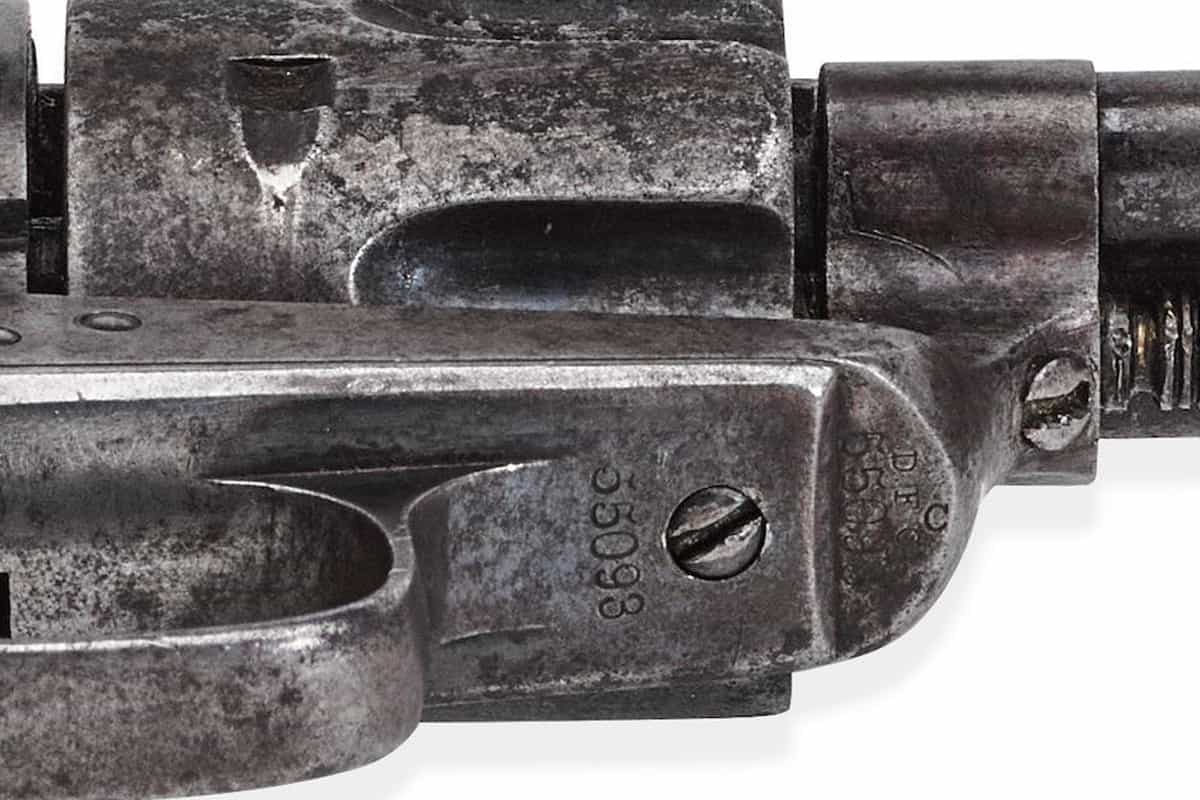 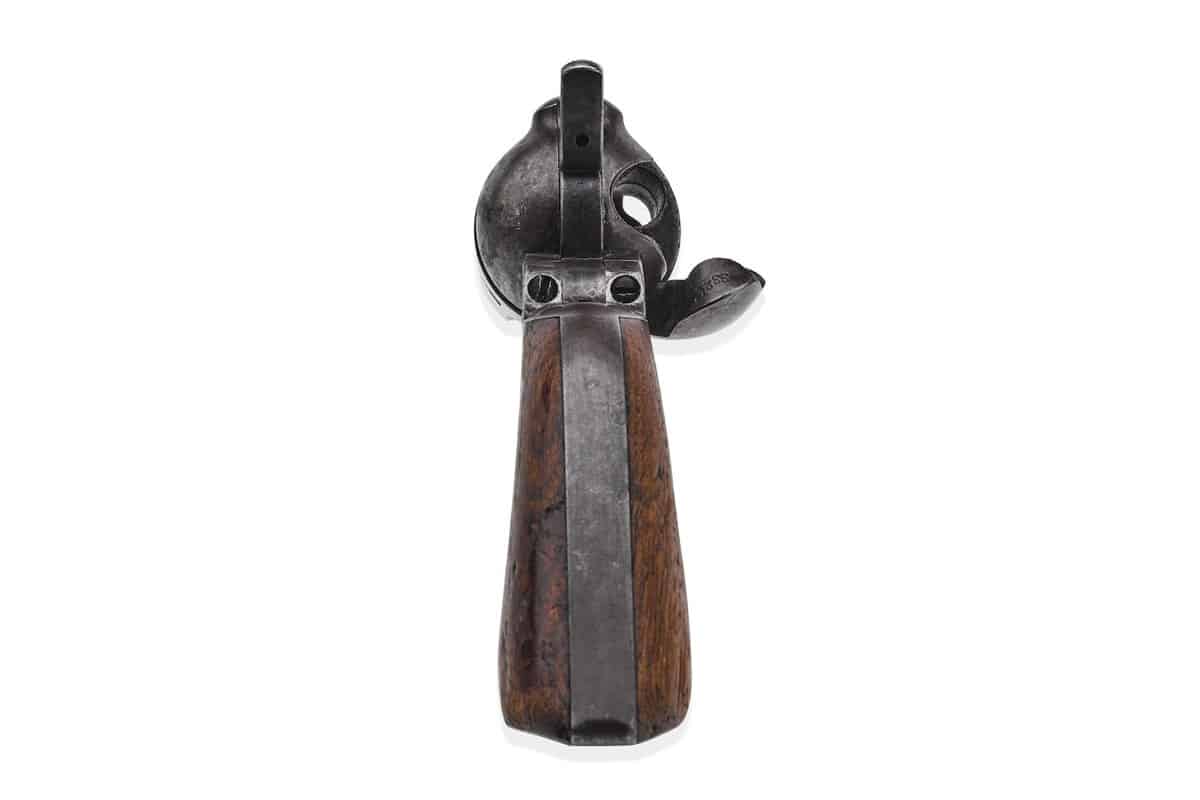 In the end, the two would finally meet face to face in a familiar spot – Maxwell’s ranch. On July 14, 1881, Garrett stopped by looking for information and was in the bedroom with Maxwell when the Kid arrived looking for food. Entering in the darkness, Kid reportedly asked “Quien es? Quien es?” (Who is it? Who is it?) at the figures he saw in Maxwell’s bedroom. He was answered by a shot to the chest from Garrett’s revolver. Although the Kid managed to fire off a single shot, he missed the mark and would die in Maxwell’s bed, bringing an end to one of the Wild West’s most intriguing villains.

Now that gun is being sold via auction house Bonhams. The .44-40 caliber 7 1/2 inch barrel revolver is said to be in very good condition, with the only sign of wear and tear the well-worn grip. It still includes the original serial number 55093 for 1880 and comes with authenticity papers.

The Colt Single Action Army Revolver is set to fetch between $2 million and $3 million when it goes under the hammer on August 27, making it one of the most expensive guns ever sold at auction.