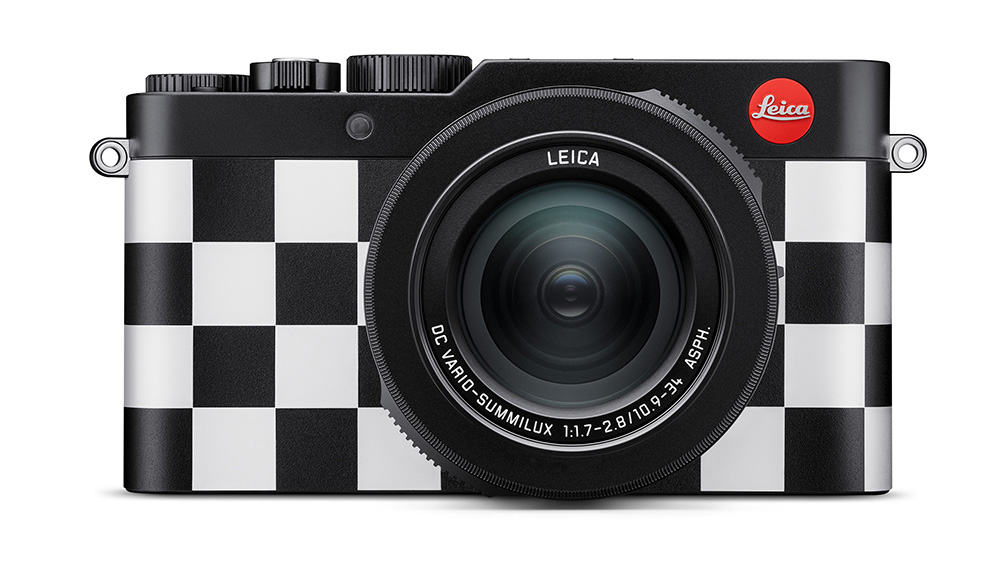 Vans, Leica, and Ray Barbee collaborated on a 17-megapixel camera that’s worth checking out.

If you don’t have an old pair of checkered Vans in your closet or at least a memory of them, you’re lying. The classic shoe is an iconic rite of passage for many growing up, and this new camera will tear at the heartstrings of all who still don the skater/grunge/Avril Lavigne look.

For those who love the look, skateboarding, and photography, one hot new item is going to be on their mind until it sells out: The Leica D-Lux 7 Vans x Ray Barbee Edition.

There is a tangled history between photography and skateboarding. The culture of the sport owes photography a lot in terms of promoting it so that the nation, and later the world, would take it more seriously – all the while preserving its unique community in the process. 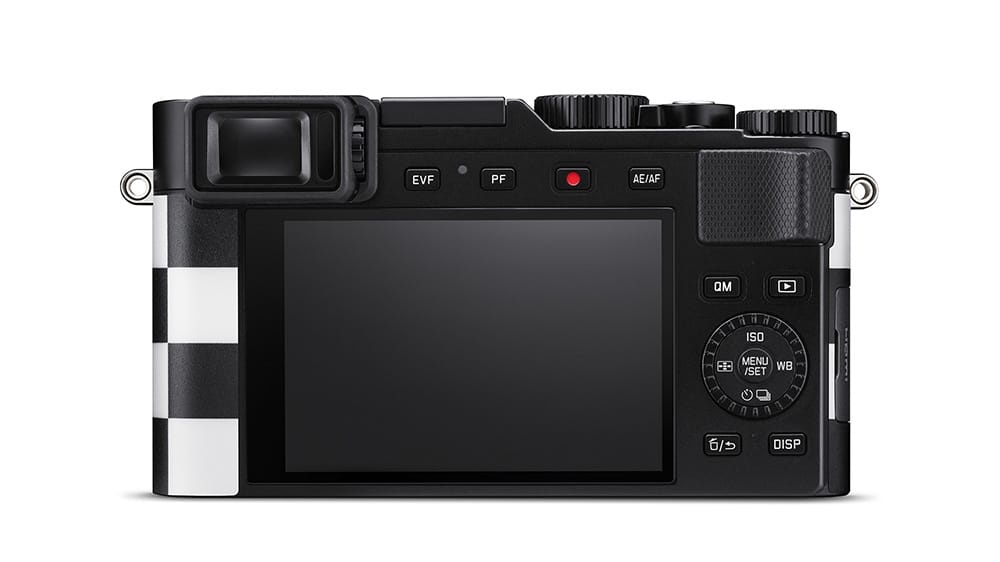 That’s exactly the sentiment that Leica and Vans hope to drum up with a piece that brings together Lecia, Vans, and epic skater, photographer, and musician Ray Barbee for this limited edition version of the Dub 7.

Mostly designed in black or silver-and-black blends, Lecia’s cameras rarely debut in any other color scheme. The German company’s breaking away from the tradition makes the release all the more powerful in terms of a statement as well as in collectability.

Other details will enchant interested parties – there is a matching strap and bag with a pensive statement from Barbee: “The joy is in capturing the journey.” Known for the sick freestyle tricks and street skating brought to the game, Barbee’s a bit of a philosopher, too. 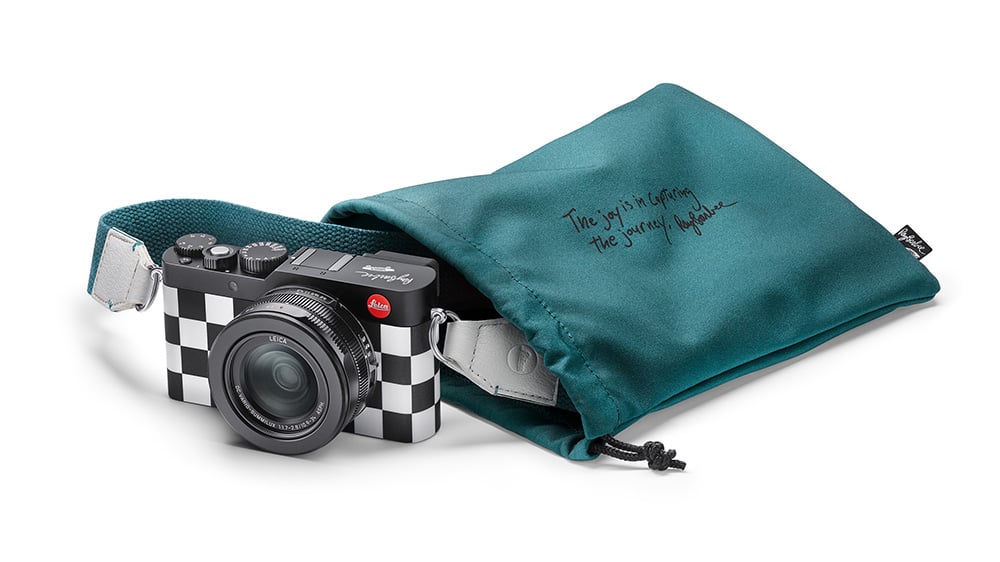 On the reverse, a 1924 quotation by Ernst Leitz II (who launched production of Leica 1) in German reads: “Ich entscheide hiermit: Es wird riskiert.” Translated: “I hereby decide: it will be risked.” The green dustbag goes well with the camera’s checkerboard appearance.

Additionally, the electric viewfinder and Bluetooth capacities make sharing on the go easier, which is a major plus if you’re filming actual skate footage. On that note, the lightweight (12.7 ounces) nature of the small-sized camera means it isn’t heavy to carry in a backpack either.

The D-Lux 7 Vans x Ray Barbee Edition is available through Lecia’s website and sells for $1,695, which is about $400 more than the camera without the special edition benefits. The run is limited to 800 cameras for the global market.