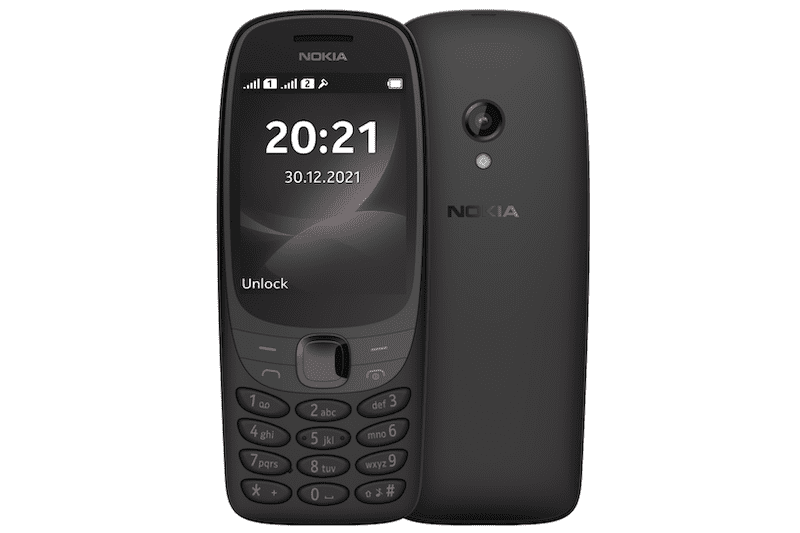 Nokia Brings Back Its Classic ‘Brick Phone’ With a Modern Edge

It’s time to get your tips frosted, throw on a pair of cargo pants, and put The Strokes This Is It on full bore, as Nokia is taking us back to 2001 with the re-release of the 6310, otherwise known as the “brick phone.”

First released in March of 2001, this almost indestructible mobile phone became a big seller for Nokia during the early 00s thanks to its durability and incredible battery life. But its run was short-lived, with Nokia discontinuing the phone in 2005.

Now some 15 years later, Nokia is bringing their most famous mobile back, albeit with a few modern touches. This new incarnation of the 6310 is slightly larger, has a 2.8″ curved screen, and is made with a polycarbonate shell to make sure it can’t be damaged no matter how many times you drop it on a night out. Other key features include:

The Nokia 6310 will be available in four colors; dark green, yellow, black, and light blue (India exclusive). While there is no word on a US release date, you can pick one up from the UK for around $80.