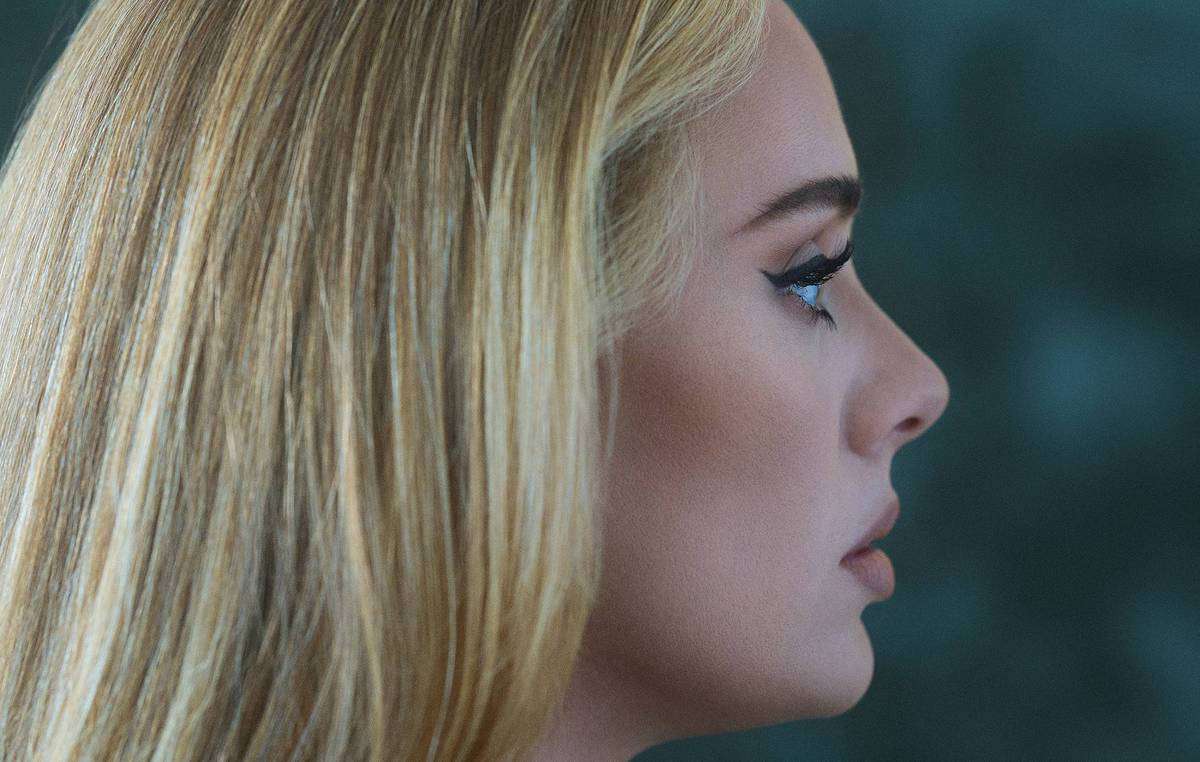 Adele Gets Spotify To Remove Shuffle Button For ’30’ Album

Adele’s much anticipated 30 album finally arrived on Friday, and boy oh boy was it worth the wait. Six years on since her last release, 30 is another impressive album sure to smash more records and cement Adele as one of our generation’s greatest voices. Featuring the hit single Easy on Me, the album explores Adele’s divorce, celebrity, and motherhood and has been well received by critics and fans alike.

The release of the album has also seen a major change in the way albums are streamed after Adele asked Spotify to remove the “shuffle” button. As most are aware, Spotify allows users to shuffle albums, but thanks to Adele that option has been removed, kinda. The shuffle button is no longer a default option, with users having to select the mode themselves.

Adele took to Twitter over the weekend to explain her reasoning for wanting the shuffle button removed, saying, “We don’t create albums with so much care and thought into our tracklisting for no reason,” she wrote. “Our art tells a story and our stories should be listened to as we intended.”

Spotify replied: “Anything for you.”

This was the only request I had in our ever changing industry! We don’t create albums with so much care and thought into our track listing for no reason. Our art tells a story and our stories should be listened to as we intended. Thank you Spotify for listening ?♥️ https://t.co/XWlykhqxAy

For their part, Spotify seem more than happy to oblige Adele, releasing a statement about the change via Variety.

“As Adele mentioned, we are excited to share that we have begun rolling out a new Premium feature that has been long requested by both users and artists to make ‘play’ the default button on all albums. For those users still wishing to shuffle an album, they can go to the Now Playing View and select the ‘shuffle’ toggle. As always, we will continue to iterate our products and features to create the best experiences for both artists and their fans.”

While this might not seem like a major adjustment, it’s a great decision by Spotify, as albums are meant to be listened to in the order the tracks are presented. We currently live in a world where many music listeners prefer to pick just the singles, with this small change meaning there’s more of a chance listeners will give an entire album a crack and understand the artist’s creative direction.

You can give Adele’s 30 a listen below.