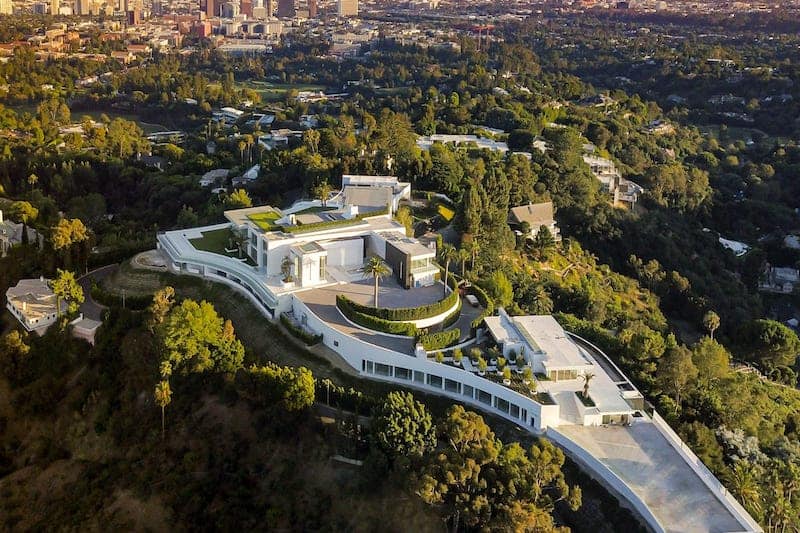 The Most Expensive Home in America is Selling for $340 Million

This Bel Air mansion will blow your mind. Known as “The One,” this shopping mall-sized home is finally being put on the market. Covering a massive 100,000 square feet, this monstrous property has been eight years in development.

The brainchild of in-demand developer Nile Niami, “The One” was originally set to go on the market for a cool $500 million a few years back. But after a few architectural adjustments (a proposed room with live jellyfish and a perma-frozen room with an ice bar were canned), Niami has lowered his asking price to $340 million. That’s still $180 million more than Villa Firenze, recognized as one of the most expensive homes in the world. 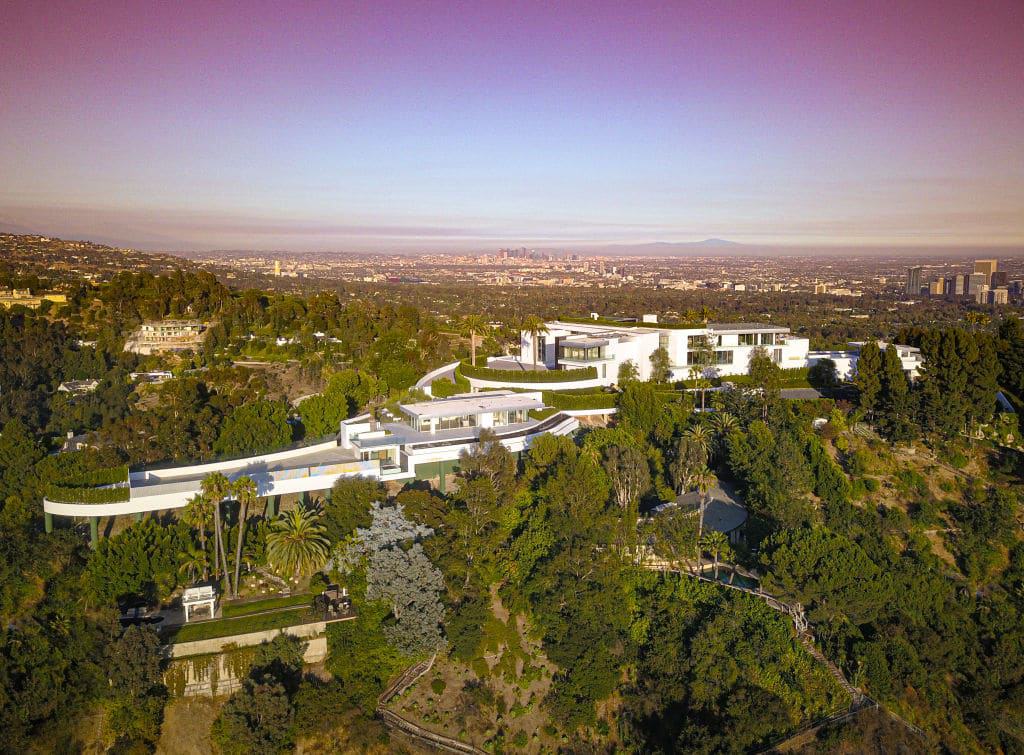 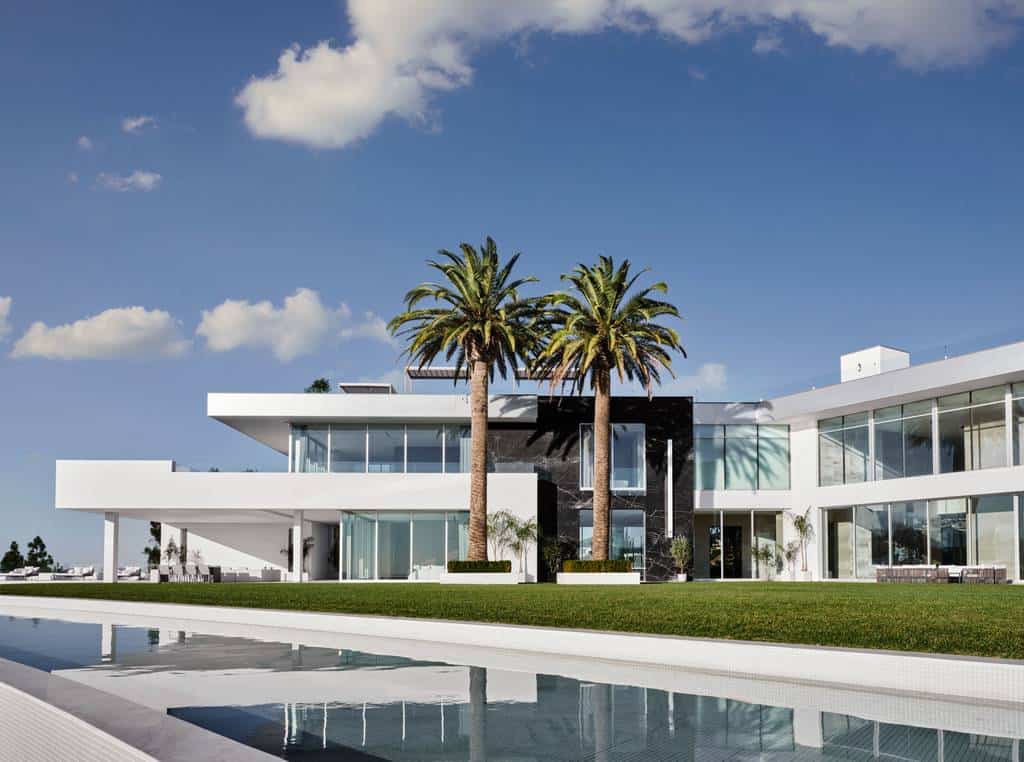 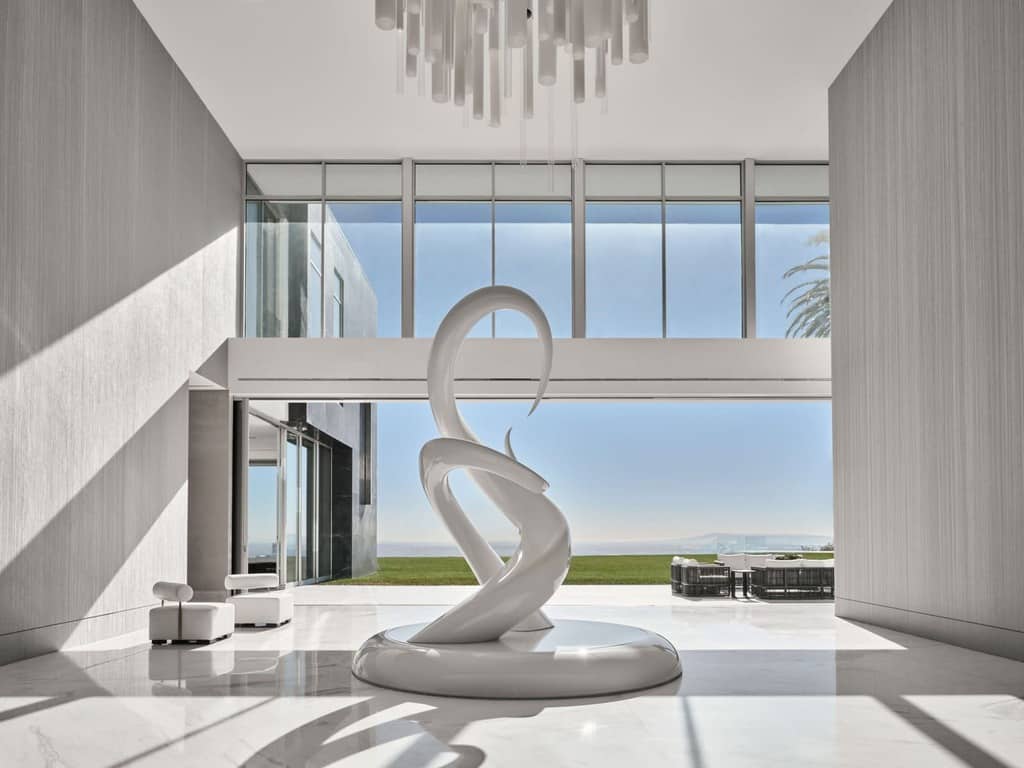 Covering more living area than the White House, the glass-walled estate comes with a beauty salon, cinema-quality 30 person home theater, a four-lane bowling alley, and a sky deck with a putting green. The master suite also includes two bedroom-sized dressing rooms and its own private pool, adding to the four other pools (one Olympic sized and four infinity pools) scattered across the estate.

The lavish home has standard features you’d expect from any Bel Air mansion, including a tennis court, gym, spa, nightclub, and a room with candy walls.

“The One” is being co-marketed by Branden and Rayni Williams of The Beverly Hills Estates and Aaron Kirman of Compass.

Check out more photos of this incredible creation below. 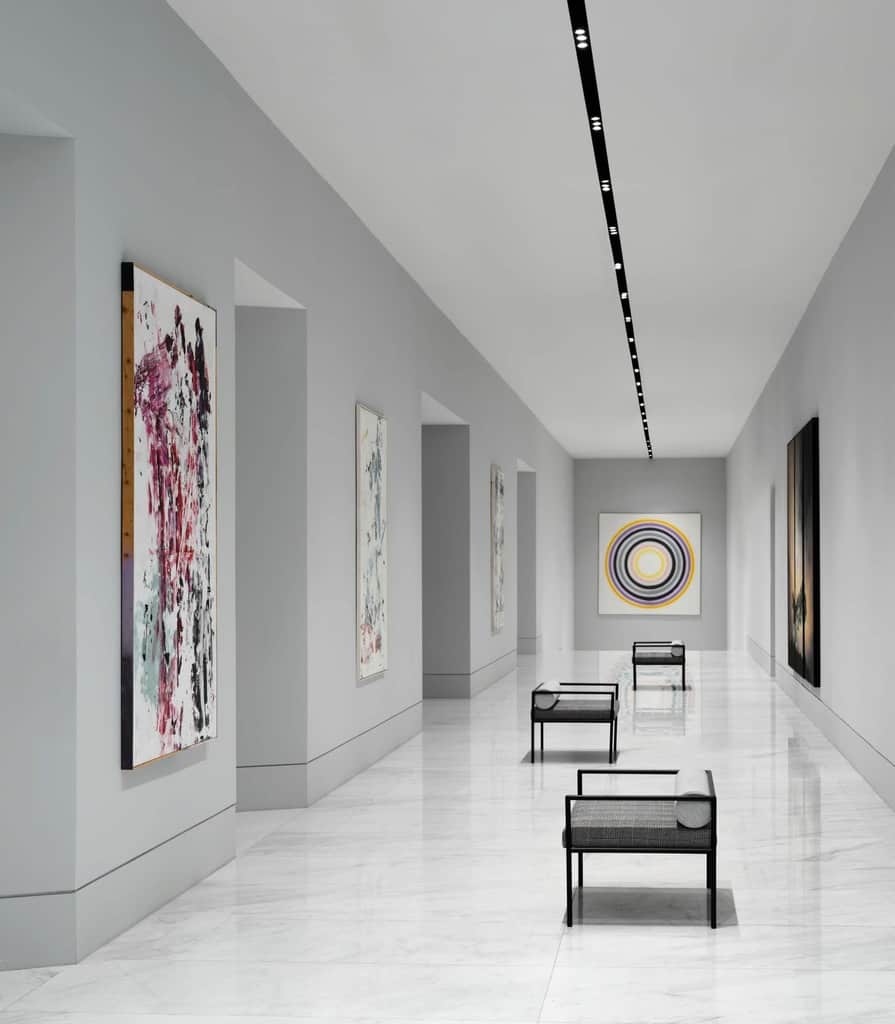 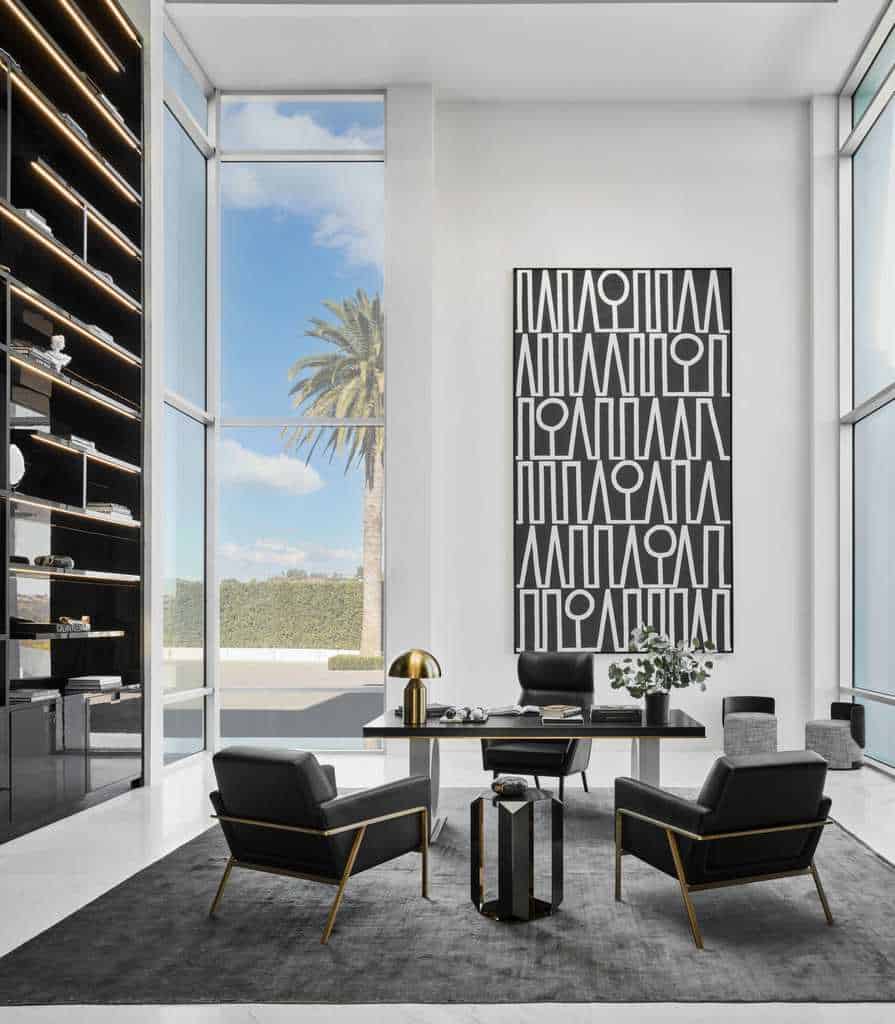 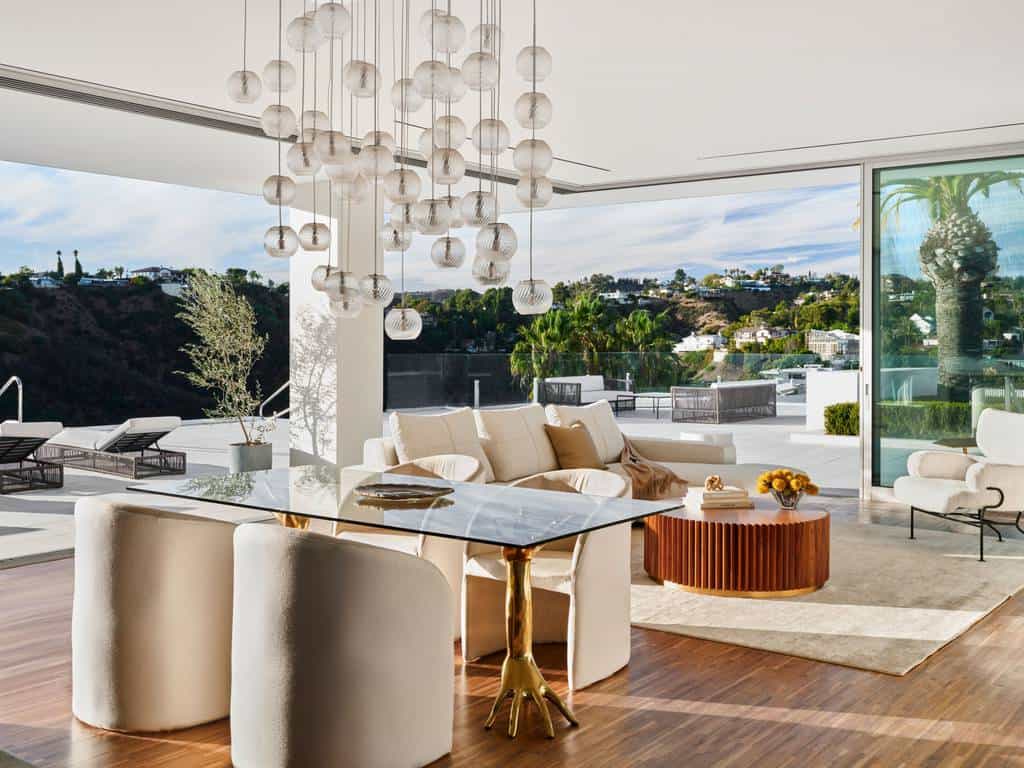 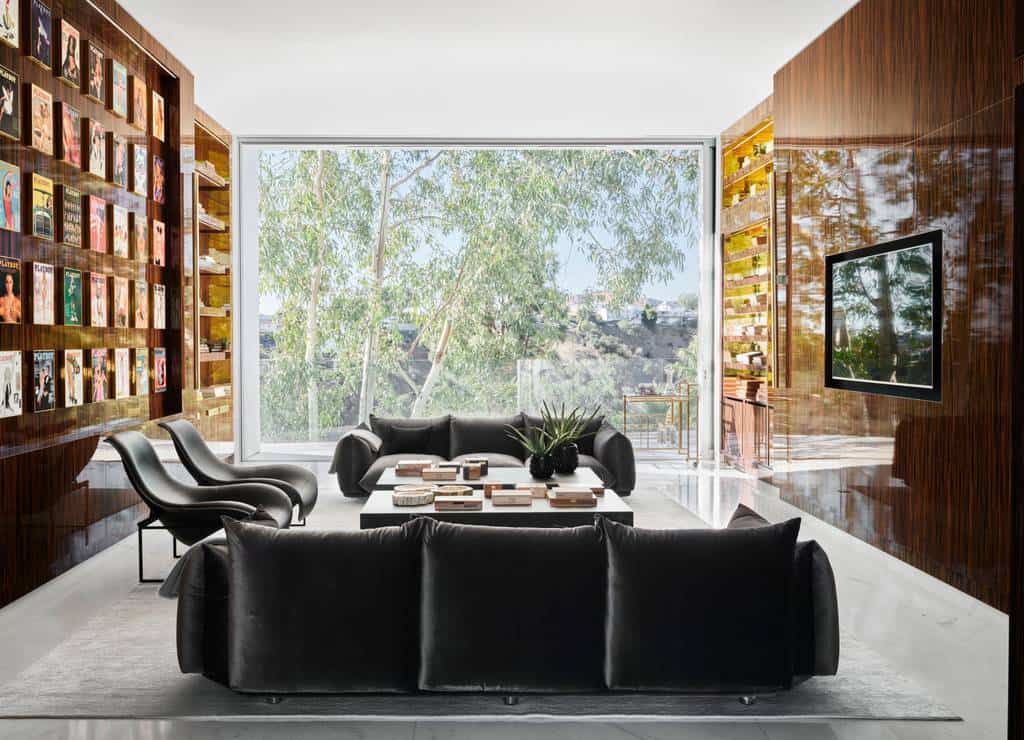 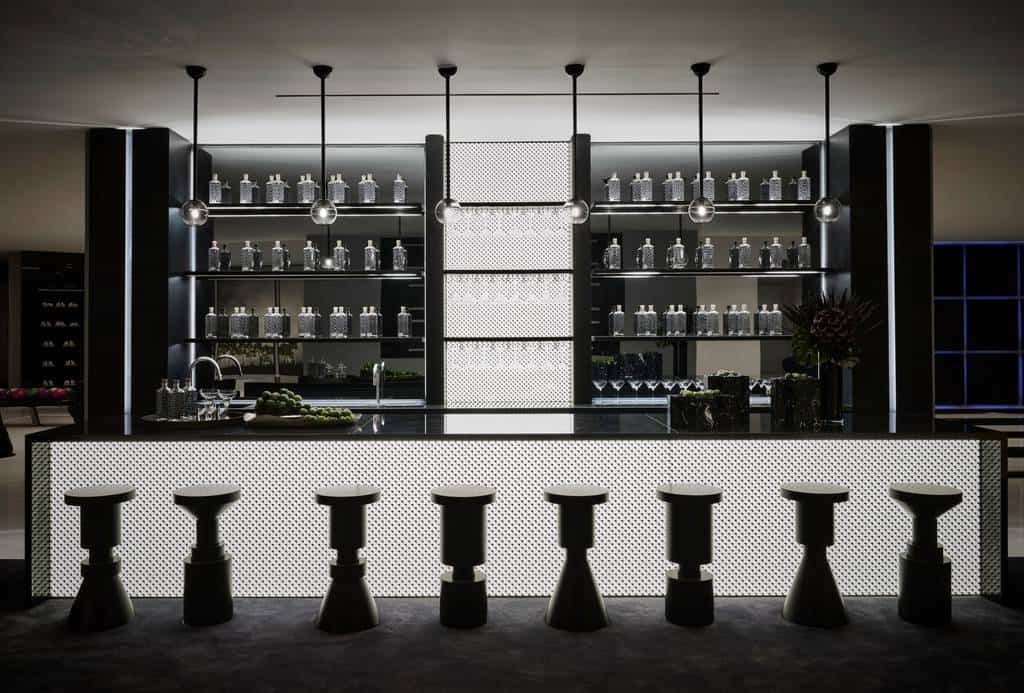 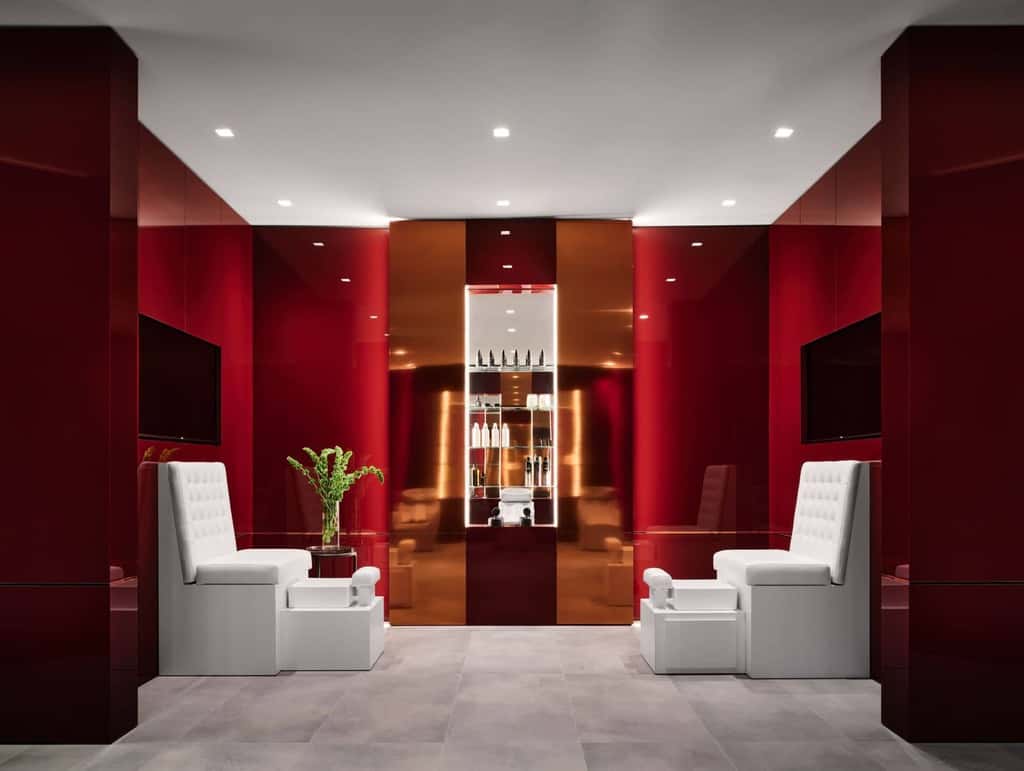 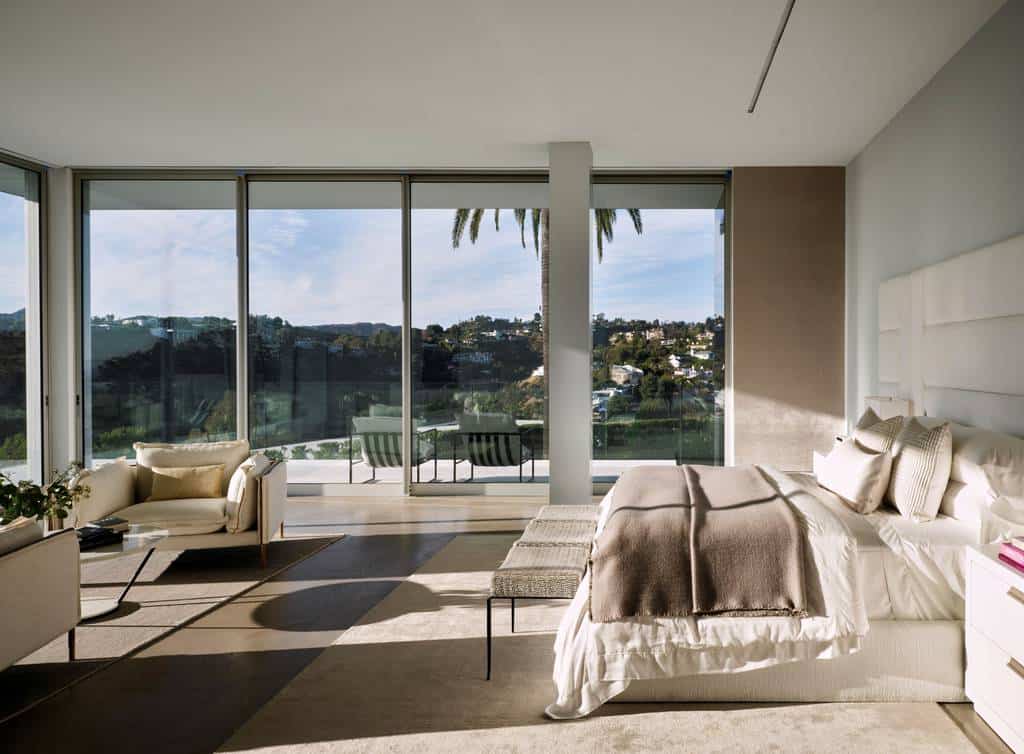 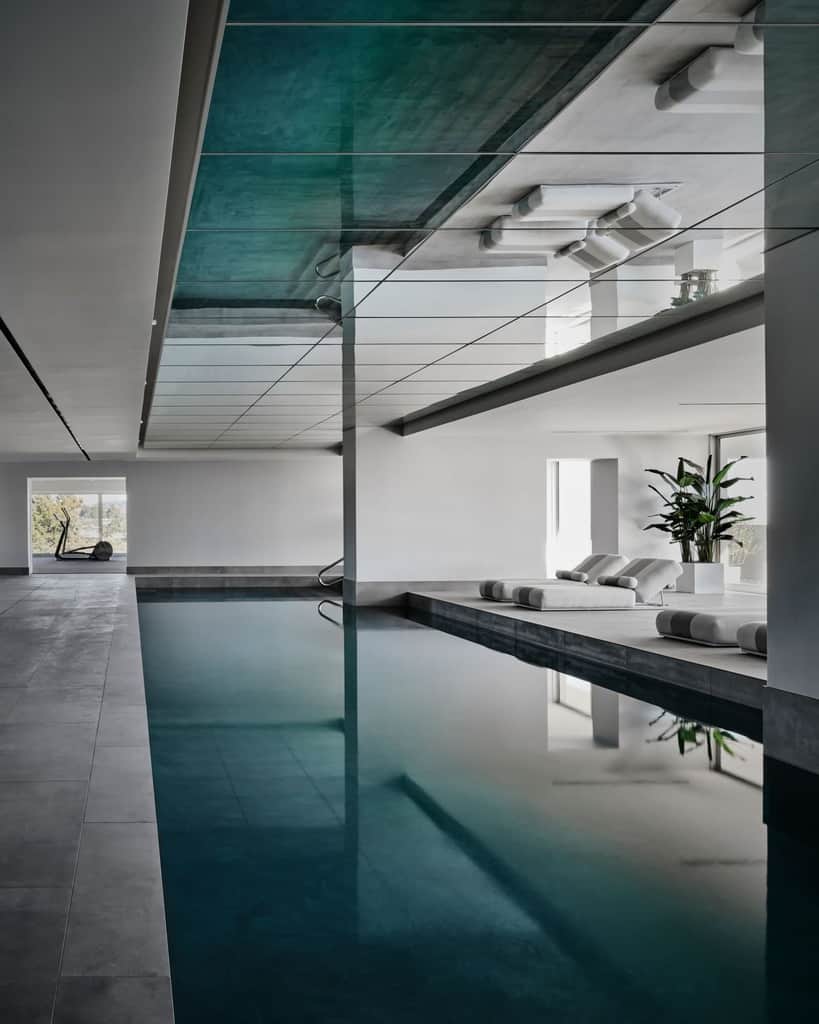