One shower with the Onsen towel and your current bath towel will feel like a boat anchor. Gone are the days of heavy and sandpapery towels that fail to dry.

After a few weeks of showering with Onsen towels, I have to say I’m impressed.

I’ve owned all sorts of premium, luxury, etc. bath towels but these are considerably different.

Instead of just making your bath towel feel more like a heavy fur throw blanket, Onsen’s approach is quite the opposite. In reality their bath towels are extremely lightweight and super stretchy, while offering the right amount of softness.

Best of all, they soak up water like crazy. Even with traditional towels I kept finding myself drying the same spots over and over again, but with Onsen one swipe and my skin is bone dry. 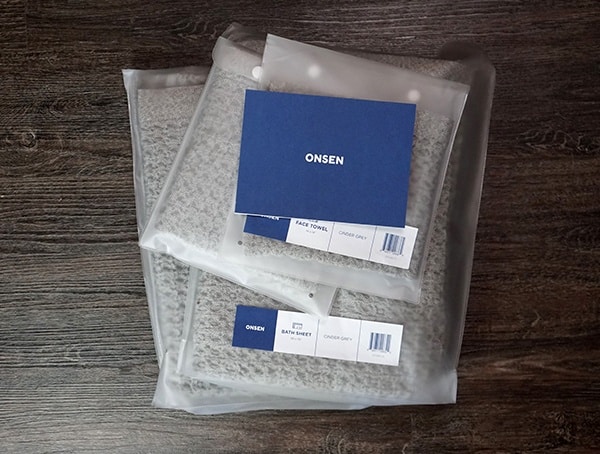 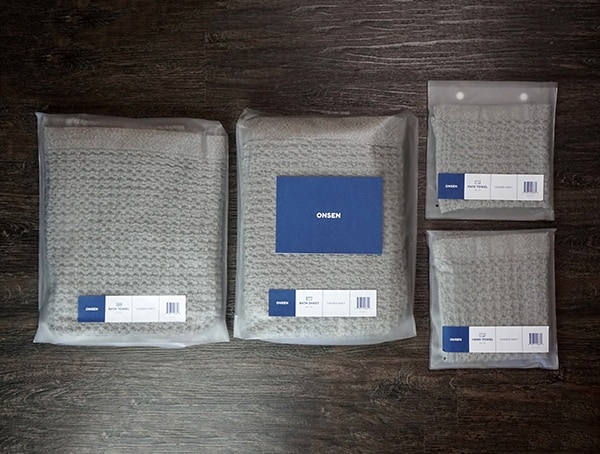 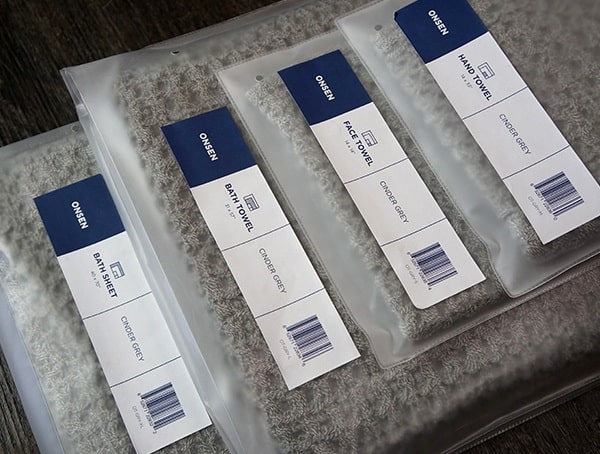 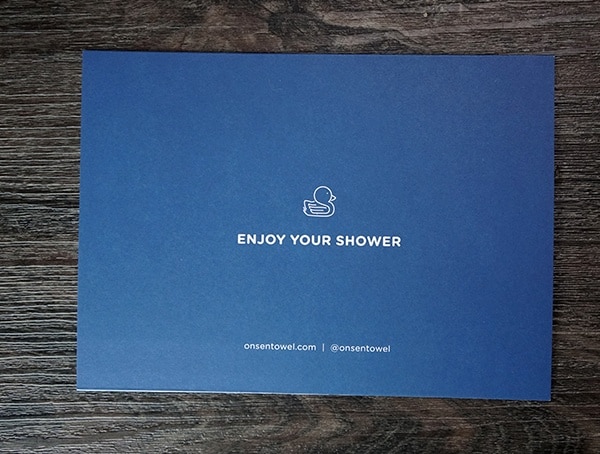 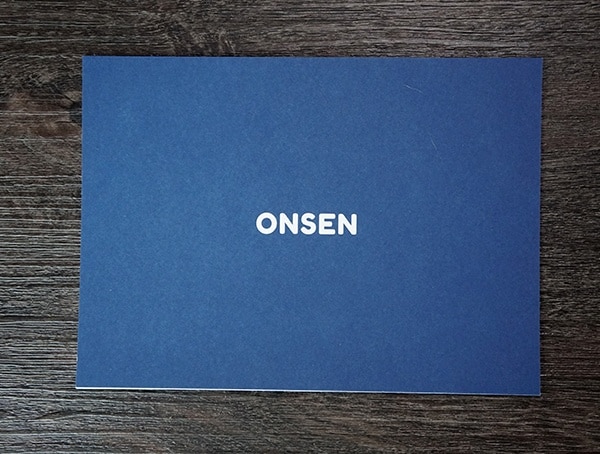 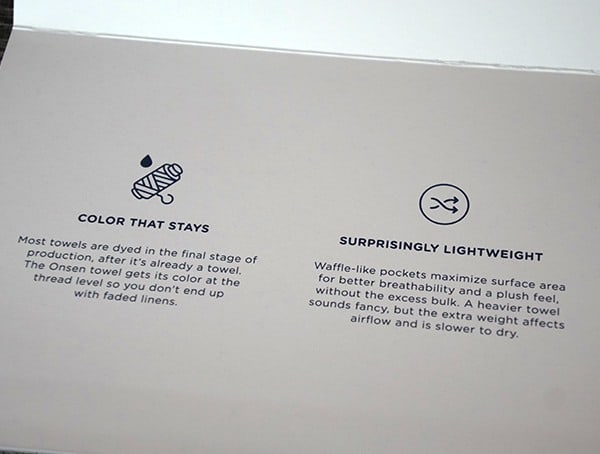 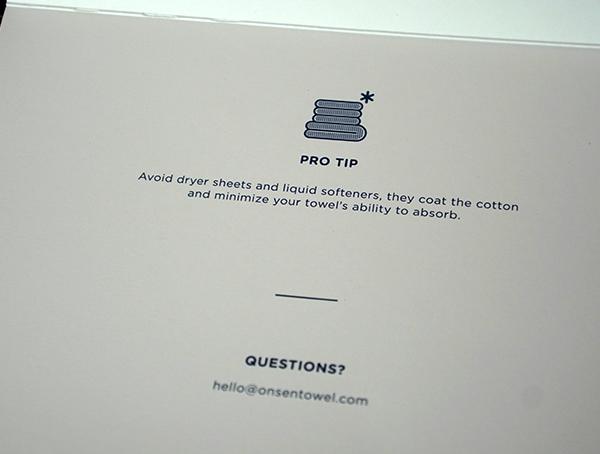 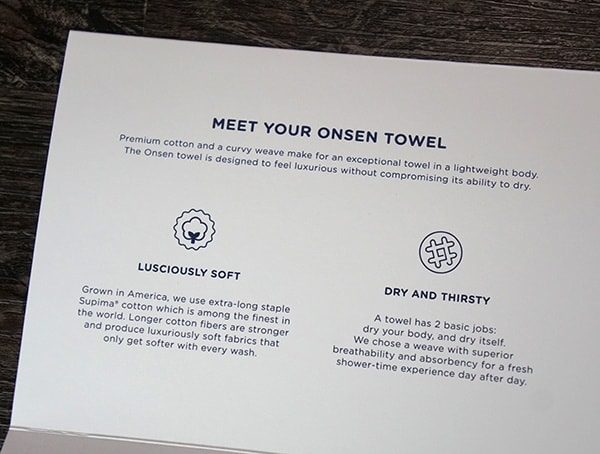 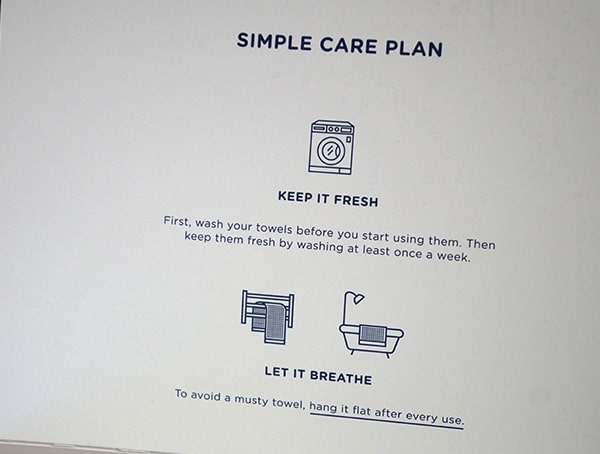 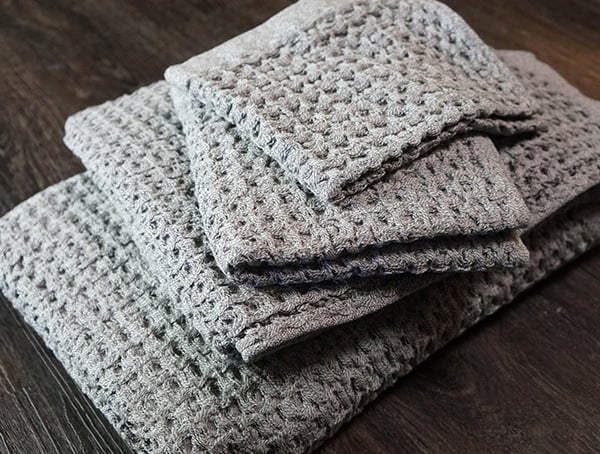 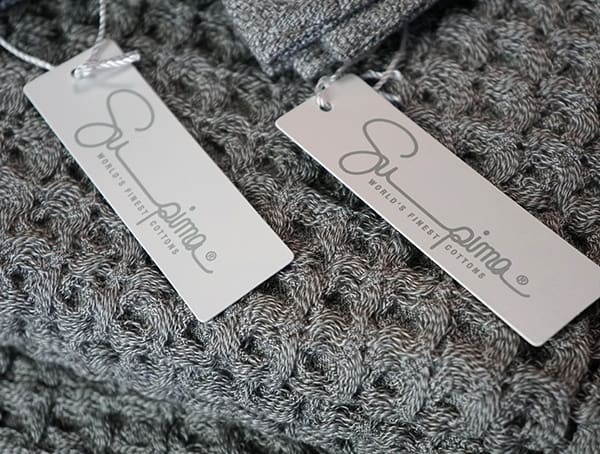 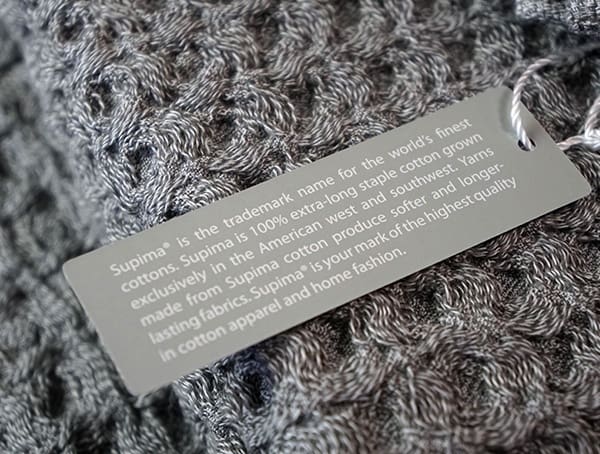 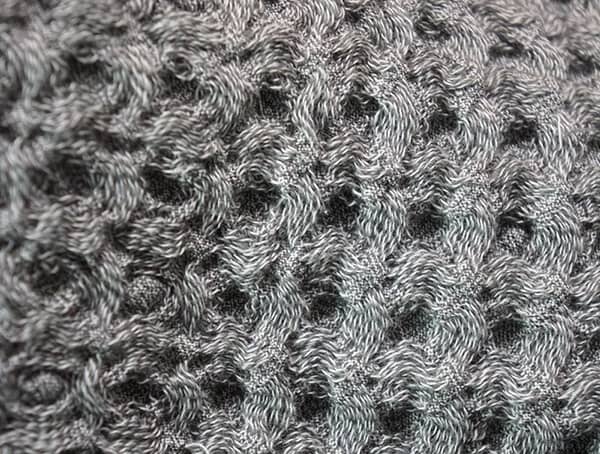 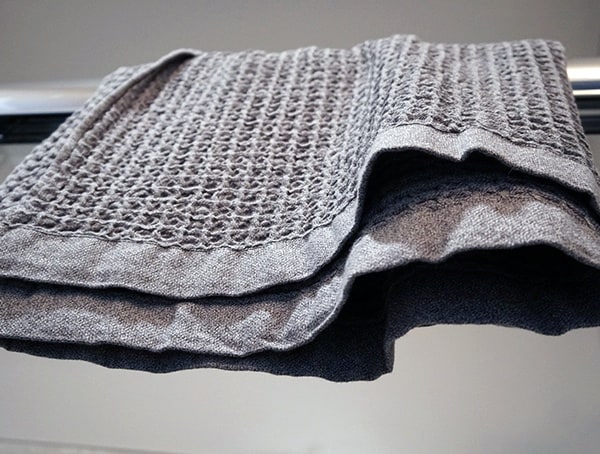 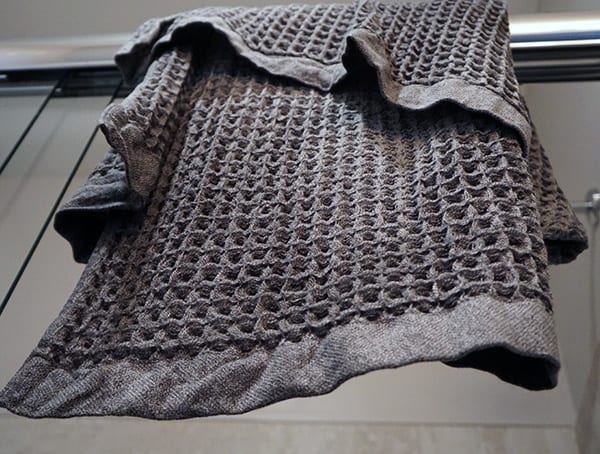 For contouring around the body, Onsen towels have an exceptional amount of flexibility.

In comparison to traditional bath towels, at a certain point of “luxurious” thickness they just become overly stiff. For me, the stretchy nature of Onsen’s towels did take some time to get used to, but after a while I’ve come to really enjoy it

In fact, when I gave my old towels a try again it felt like I was wrestling around with a firm heavy blanket; not fun. Needless to say, I’ve stuck with Onsen towels ever since.

Weight and stretch aside, I’m amazed at how much water these towels soak up and how fast they dry. With a traditional towel after drying off the entire thing would be damp and soaked in certain places. With an Onsen bath towel, one spot was damp from drying my hair, the rest was considerably dry. In reality, I feel like I could dry off with the same Onsen bath towel after 10 showers in a row vs 1 with my traditional towel.

In terms of softness, the curvy weave pattern feels great. I can’t say these towels are velvet soft, but their certainly soft enough. After plenty of use, I’ve noticed they’ve made my old bath towels feel sandpapery. I have noticed it before mostly during the winter time, but the difference was night and dry after giving Onsen towels a try. Unlike my old towels, Onsen’s felt really nice to the touch. They slide on the skin soaking up water instead of rubbing into it with friction.

When it comes to size, Onsen doesn’t cut corners. Though I tried their bath sheet too, their 31×57 inch bath towel was my favorite pick, and offered my ideal amount of body coverage. If you’re a larger or tall guy, then I’m sure the bath sheet will be better suited for you instead.

For drying times, I was again impressed with Onsen, when I discovered just how fast these towels dry up. The curvy weave really does speed things up not to mention, eliminates that dreaded musty towel smell. Normally, my traditional towels are slightly damp the next day or have a hint of must, but even after a week of using the same Onsen towel, there was neither issue to be found. My Onsen bath towel was bone dry every single morning, and it smelled just as good as the day I took it out of the packaging.

Supima cotton and all other comfort features aside, I’ve got to say it, these towels are just downright cool to look at. The curvy weave is uniquely beautiful and almost a form of artwork in your bathroom. While they are simply bath towels at the end of the day, I’ve still come to really enjoy how they look hanging up.

All in all, would I replace all my current bath towels with Onsen? I happily would.

At first, the experience is really different but after a week or so you get it. Try going back to your traditional towel after you experience an Onsen and well, it’s sort of miserable to be honest. In a world where every so called luxury towel just means chunkier and heavier, I’ve come to really prefer Onsen’s unique approach. It’s like they actually sat down and said let’s innovate the world of towels, not just play follow the leader.

With that said, these are true luxury towels and they really do belong in your bathroom. 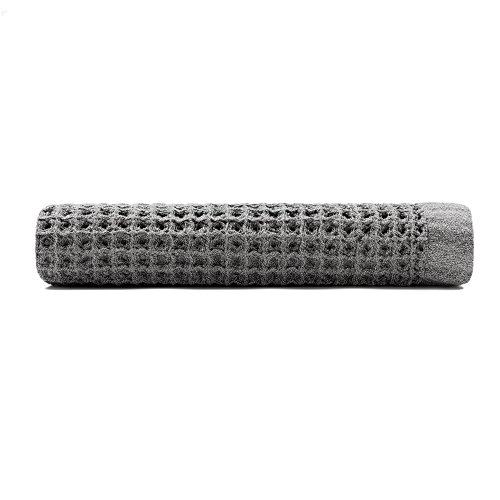 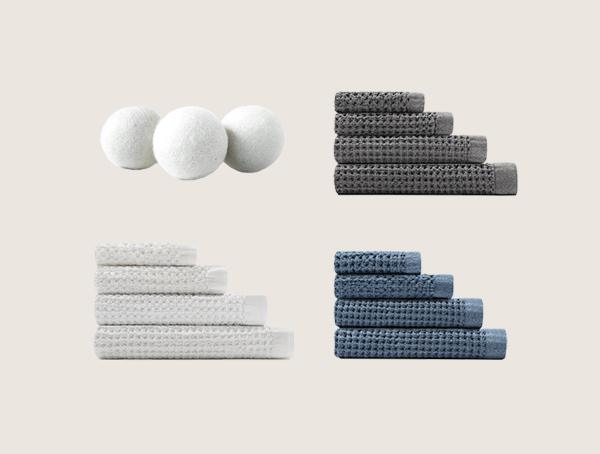 Bath, hand, face, etc towels, yes, Onsen offers them all both individually and in sets. For me, the Cylinder Grey color was a masculine, yet neutral choice for my bathroom. If you want to add a bit of color, their towels also come in denim blue alongside white if you prefer the classic clean look. Towels aside, Onsen also offers 100% New Zeland wool organic dryer balls.

CHECK THEM OUT HERE
Be A Gentleman
Share This Now