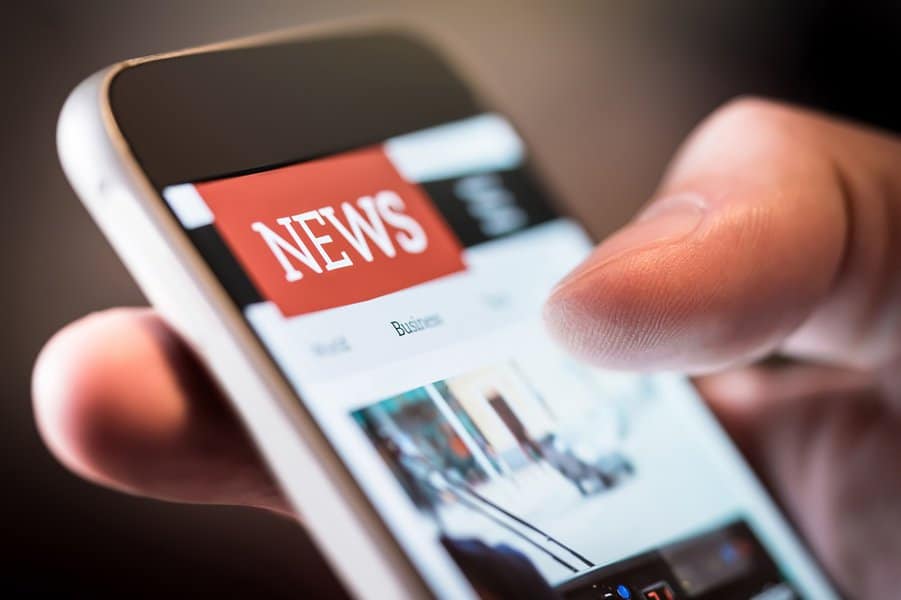 The news is often full of depressing stories but every now and again there are funny or crazy local news headlines that put a smile on your dial. Instead of always focusing on the negatives, these humorous headlines highlight the strange and bewildering things that happen in small towns and cities throughout the world.

Many of these headlines are ridiculous and involve everything from animal misadventures to humans doing silly human things. Some have typos that make the headlines funny while others speak for themselves. If you’re really into crazy local news headlines then do yourself a favor and follow @CrapLocalNews on Twitter, where you will find a constant stream of funny and bizarre headlines. But before that, check out some of our favorites below. 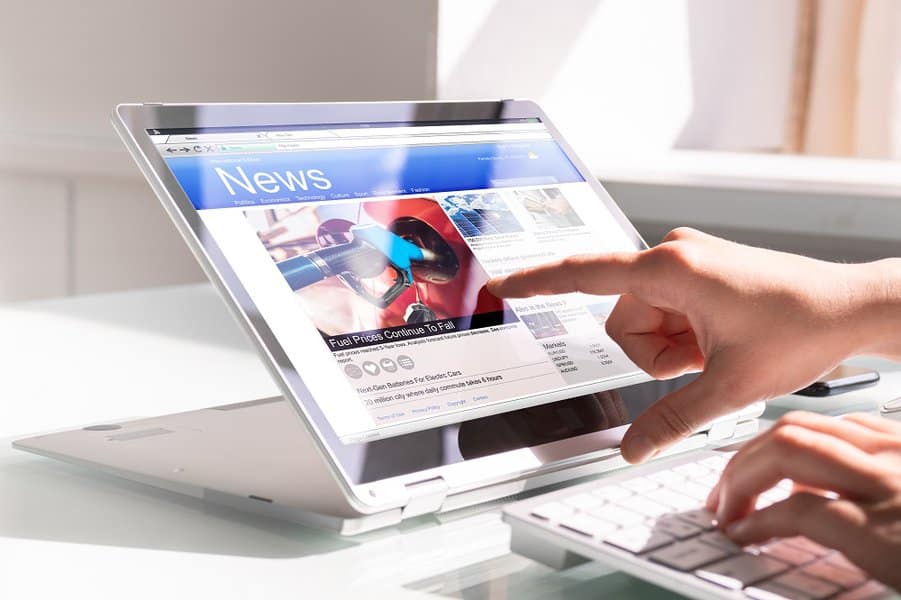 5. “Nurse thought she was being secretly hypnotized at work and made to fart.” – Wales Online

7. “Manchester man draws penises around potholes so the city will fix them.” – The Verge

12. “Their Vegas wedding wasn’t going to happen. So they got married on a plane to Phoenix.” – ZA Central

13. “Elon Musk tweets about dying, then says sorry when his mom replies that it’s not funny.” – India Today

16. “Nothing calms Polly the goat’s anxiety like her duck costume.” – Mashable

25. “Golden Retriever breaks Guinness World Record for most tennis balls held in the mouth by a dog.” – My Modern Met

27. “Woman trims her bush to make council finally cut theirs after two years of growth.” – Metro

38. “Five parrots separated at British zoo after encouraging each other to curse profusely at guests.” – CBS News

40. “Alaska bear falls through skylight into home, eats all the cupcakes.” – First We Feast

41. “I didn’t like my vagina so had an operation to make it look like a perfect Barbie doll – I really regretted it” – The Sun

44. “Mum makes ‘unicorn cake’ for her daughter’s 14th birthday – but her friends say it looks like a sex toy and ask if she’s ‘a designer for Ann Summers.'” – Head Topics

46. “Horrified tourists film as man throttles seagull for over a minute after it grabs his doughnut.” – DevonLive

54. “Boy awakes from a coma addicted to cheese and swearing.” – The Daily Edge