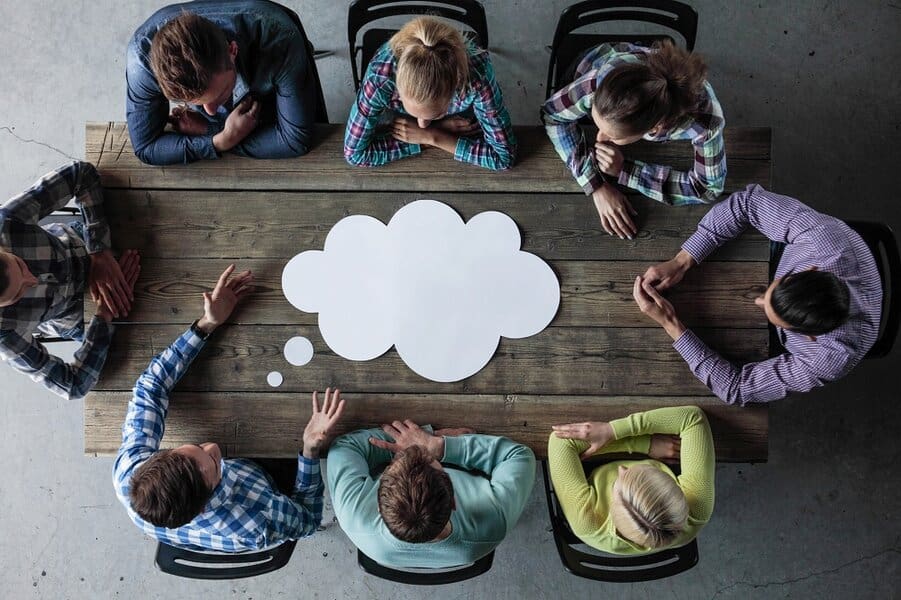 95 Controversial Opinions That Will Divide Your Friends

Opinions are like assholes, everybody has one. But controversial opinions are even worse, as they often create tension between people. What you have to remember is that opinions aren’t facts, just a reflection of people’s beliefs. The problem is that many people have opinions that aren’t really in line with the majority of society.

The advent of social media, free speech, and the rise of right-wing politics has resulted in people having challenging views on controversial issues. While a different perspective is fine, being racist, misogynist, homophobic, or having any other controversial opinions that are hurtful towards others is not on.

Former President of the United States of America, Donald Trump, is one of the many controversial figures with a large public following who has fueled the stream of unpopular opinions that many Americans have. He doesn’t believe in cancel culture and thinks people should be able to say whatever they like, no matter who they are offending. Trump is one of many regular Twitter users who uses the platform as a place to flex his thoughts and post controversial statements about gun violence or abortion, something thousands of other people are also doing.

This article lists a slew of controversial opinions that people have about a range of controversial topics and unpopular opinions. While you might not agree with all of them, they are meant to provoke conversation between people and hopefully help misinformed people understand things related to big issues.

Not every controversial opinion or controversial statement is going to outrage people. Some unpopular opinions, such as whether pineapple should be allowed on pizza, aren’t exactly ground-shattering. But then there are unpopular opinions that revolve around immigration rights and how to treat people seeking asylum that will have your family and friends getting the hump.

So get ready to start a heated debate with your friends and family about these controversial opinions. 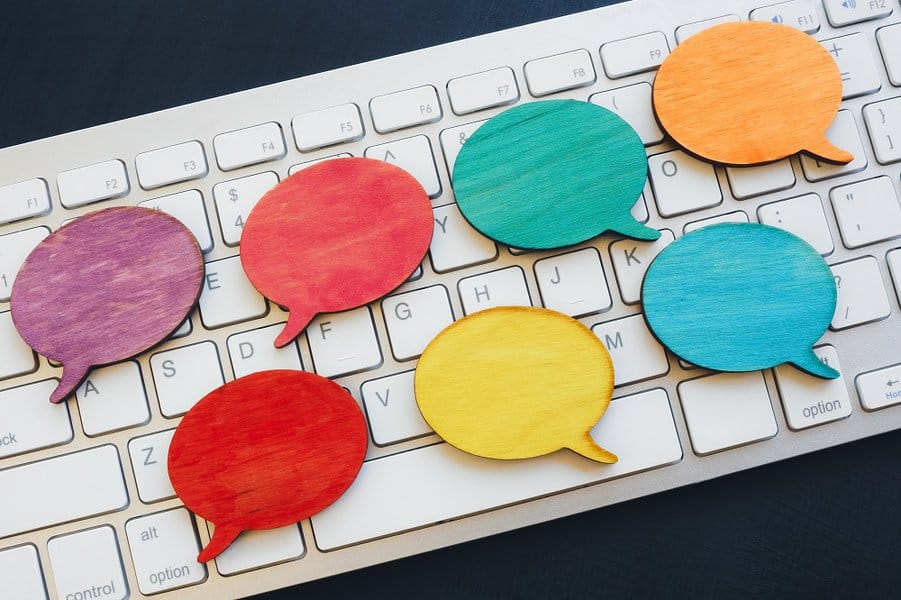 These controversial opinions are sure to create a little drama but are more general conversation starters that won’t really get anyone too upset. These are basically inoffensive and will provide a few laughs.

2. Vanilla is a boring flavor.

3. Hot dogs are better than burgers.

5. Living in the suburbs is better than living in a big city.

11. Making the bed is pointless.

12. Game of Thrones has a terrible ending.

13. Harry Styles is the best member of One Direction.

15. Traveling is a waste of money.

18. Christmas is an overrated holiday.

20. Buying a house is pointless.

21. Staying friends with your exes is fine and healthy.

24. People don’t actually like gin and only drink it because it’s the in thing.

27. Nickleback is actually a good band.

28. Cats are better than dogs.

30. White is a boring color to wear for a wedding.

31. Watching the sun rise or set isn’t that much fun.

32. Showering at night is better than showering in the morning.

34. The Walking Dead is the best zombie-related TV show.

37. There is no need for phone calls when you can text.

40. Dating apps are the only way to meet people today.

44. Breakfast is better when eaten for dinner.

46. Sweet potatoes are not an acceptable substitute for potatoes.

48. Popcorn is the only acceptable movie snack.

51. LinkedIn is the most beneficial social media platform.

52. Everything happens for a reason.

54. An automatic license is as good as a manual license.

55. Die Hard is a Christmas movie.

56. Wearing designer clothes does not mean you can dress well.

57. Sleeping naked is the only way to sleep. 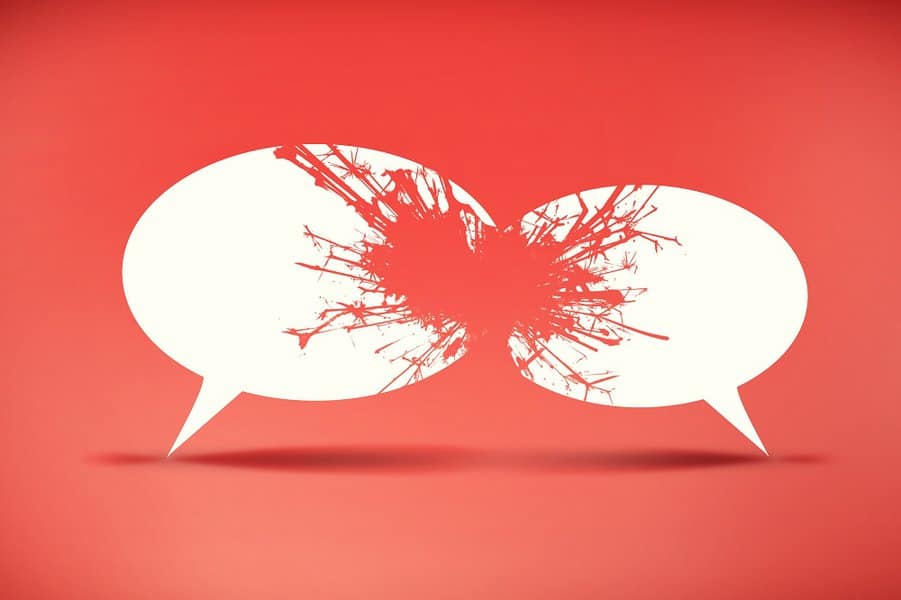 These opinions are sure to cause drama. They deal with real-life issues that impact people around the world. Many will inform your core beliefs and define the type of person you are.

62. Gun control laws should be tightened.

64. Abortion should be legal in all states.

65. Hunting wild animals should be banned.

66. You should never marry the first person you date or have sex with.

67. People who work blue-collar jobs are not as smart as the middle class.

68. You can’t separate the artist from their work and their private life. The two go hand in hand.

69. Not everyone needs to get married and have children.

70. Religion does more harm than good.

71. Monogamy is wrong and people should have multiple partners.

72. Getting married is an outdated Christian idea that shouldn’t be in place anymore.

73. People who read are more intelligent than those who don’t.

74. Money can buy you happiness.

75. Animals should have the same rights as humans.

76. Social media is pointless and does more harm than good.

77. The political party you support says everything about who you are as a person.

78. Politically correctness is going too far.

79. Sex is not a good foundation for a relationship.

80. You should never take someone back if they have cheated on you.

81. Everybody should try therapy at some point in their lives.

82. Black Lives Matter, not all lives.

83. The number of sexual partners you have doesn’t matter.

84. If you are outed on social media for saying offensive things or supporting right-wing ideals you deserve to be sacked by your employee.

86. Voting should be compulsory.

87. If you begin seeing someone but don’t think you will get married, is there any point in continuing to hang out?

88. Ethical non-monogamy is the way forward for a successful relationship.

89. All drugs should be legalized.

90. Smacking a child when they misbehave is fine.

91. You should never ask a woman her age.

93. Religion is the biggest con in the world.

94. Capital punishment should be brought back.

95. Teachers should be armed.

See more about - 120 Funny Family Quotes Everyone Can Relate To