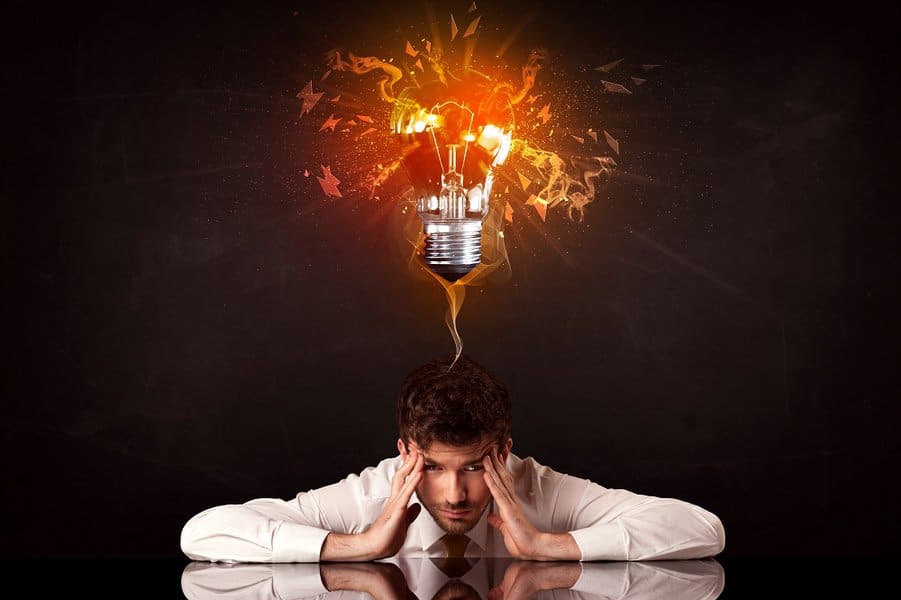 The Greek philosopher Aristotle famously wrote, “the more you know, the more you realize you don’t know.” This is a statement that rings true when you realize the number of mind blowing facts there are that you’ve probably never heard before. Even if you’re an avid reader or love attending trivia nights, there are so many interesting and eye-opening tidbits of information that you can never stop learning or gaining knowledge.

For instance, did you know there are more cells of bacteria in your body than there are human cells? Or how about the unicorn is the national animal of Scotland? And are you aware Anne Frank and Martin Luther King, Jr. were born in the same year? These are just some of the amazing facts you will discover when reading our list of incredibly true but surprising facts below. 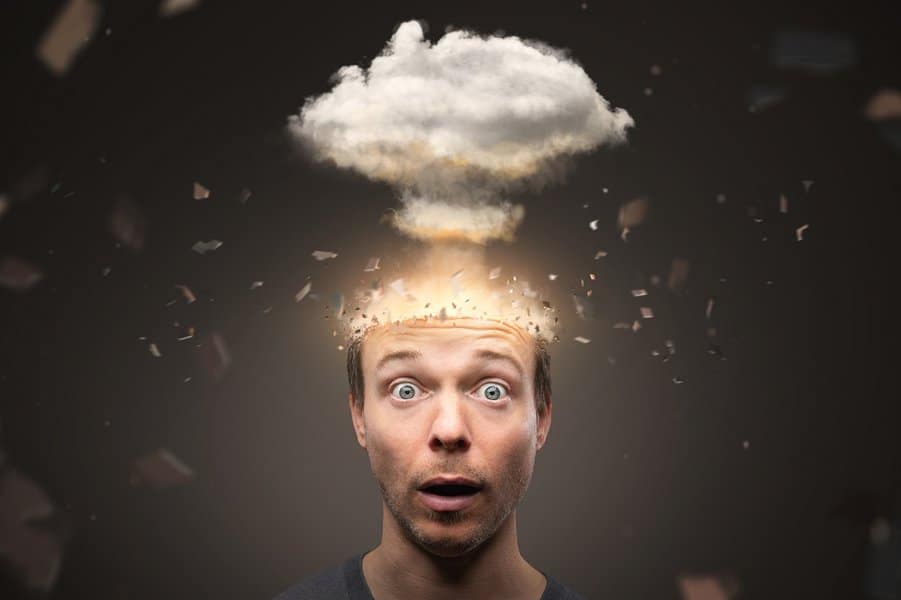