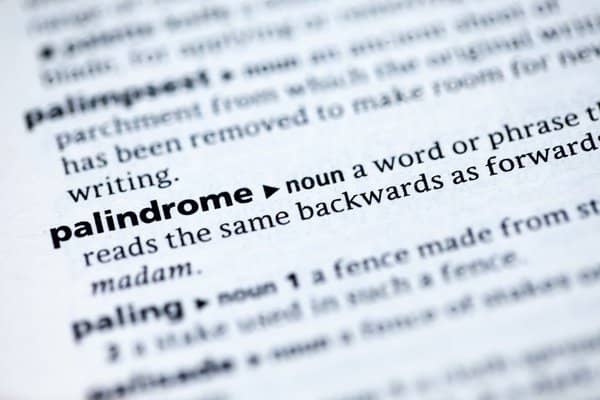 Ever heard the word palindrome and wondered what the hell it means? Well, worry no more as this article is going to break it all down for you. As the United States Merriam-Webster Dictionary states, a palindrome is “a word, verse, sentence, or number that reads the same backward or forward.” Some simple palindrome examples include words like madam and level and numbers such as 1881 and 11.

The word palindrome was first coined by English poet Henry Peacham in 1638. It comes from the Greek word palindromos, meaning ‘running back again.’ While many are normal words, there are also fun phrases that are classified as palindromes. An example is ‘drab as a fool, aloof as a bard.’ Neat hey?

Fun fact: according to the Oxford English Dictionary, the longest single-word palindrome in the English language is the word tattarrattat, which means ‘a knock at the door.’ It was invented by James Joyce for his epic novel Ulysses.

It might surprise you to know there are many types of palindromes that make up the English language. What they all have in common is that they read the same, whether you are reading from right to left or left to right. 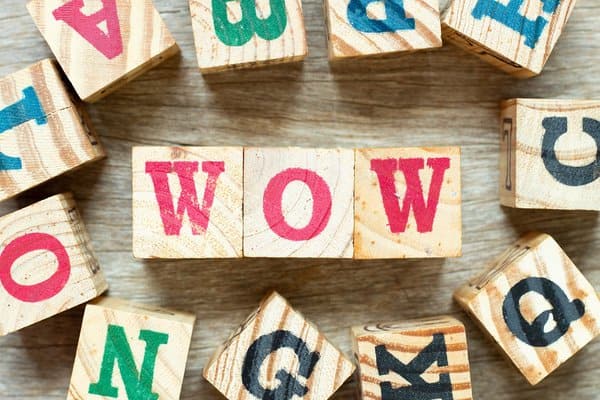 Palindrome words that fall into this category are character by character palindromes. These are the most common palindrome examples. This means each character matches, so the word can be spelled the same forward or backward. There are dozens of examples of single-word palindromes in the English language. Below you will find 20 great examples. 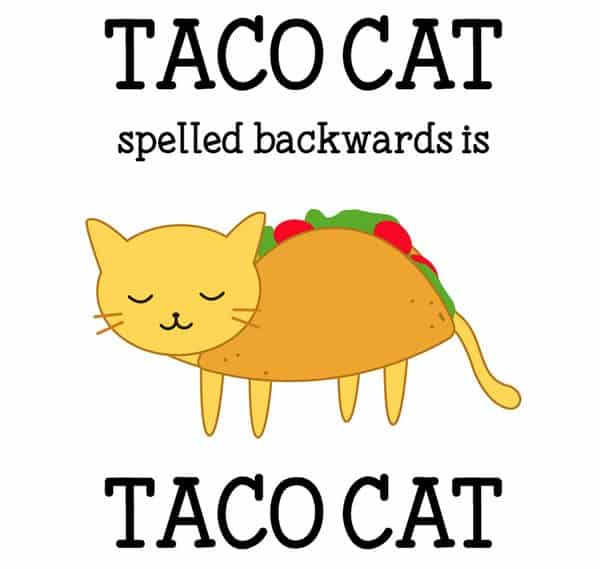 While multiple word palindromes are mainly a couple of different words cobbled together, there are also fully formed palindrome sentences. When you would ever use these sentences is up for debate, but they do exist and make sense.

There are some longer palindrome sentences that only work if ignore all forms of grammar. Where there is a comma or an apostrophe, if you remove the punctuation you have a palindrome. This also includes spacing and capitals. Now the only thing about some of these sentences is that they don’t really make a heap of sense. While they are perfectly formed sentences and abide by grammar rules, they are not sentences you utter in your everyday life. Just keep that in mind as you read through them.

Now as you can see, most of the sentences that are palindromes make no sense whatsoever. They are like a string of words cobbled together. Be that as it may, they are still fully formed sentences. Below are some even crazier palindromes that will leave you scratching your head. 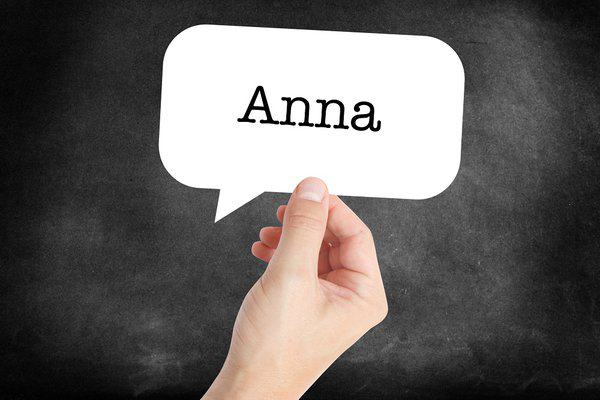 There are quite a few names that are also palindromes. While most of them aren’t common, you have probably heard a few of them before.

Here are some examples of famous people or groups who have names that are also palindromes.

These are palindrome sentences that use whole words instead of just letters. Once again, they aren’t really sentences you will use often, but are quirky palindromes about related topics that will have you thinking. 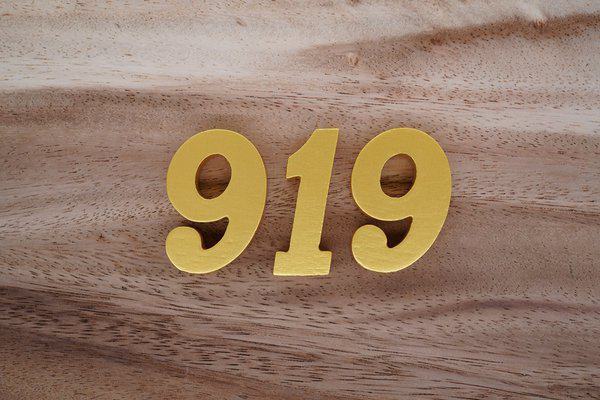 It’s not just words that can be palindromes. Numbers also work. A palindrome number can be single numbers like 1003 or dates like 02/02/2020. Numbers that read from left to right and right to left are known as palindromic prime numbers. Below are some examples of number palindromes.