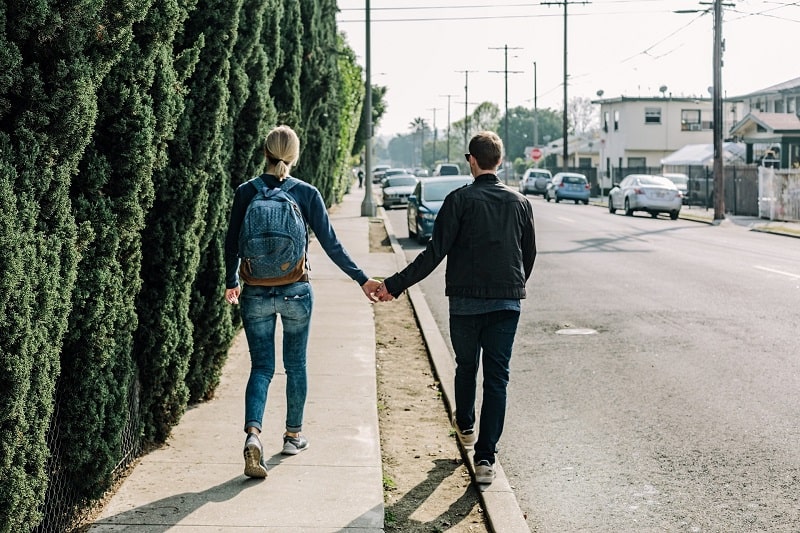 A Relationship and Girlfriend or the Single Life With a Career?

For many men who are in hindering relationships, the decision to break up might be difficult, but the pursuit of a career passion can be beneficial. Those who find themselves in relationships that don’t progress may want to consider entertaining the idea or they may forever regret not making a move. As you’ll notice there are lots of people who end up getting divorced or break up after they were so initially happy in the beginning, often saying things like “we’re perfect together”.

It’s becoming all too common as people are generally happy to begin with, but after time the unhappy aspect of it just happens. There are times when we need 100% freedom to go where we need to go and to do the things we want to do. While most people say the right person is willing to understand that, it can start to take a toll on the relationship.

Meeting Worthy Women That Will Push You To Be Successful 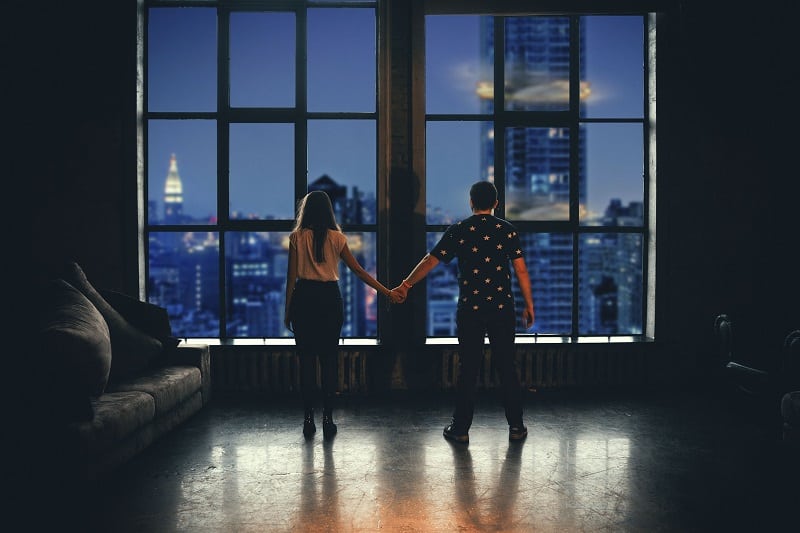 It’s difficult to meet worthy women, and while some people ultimately work at finding companionship, others for the moment are working for a paycheck. It can be extremely difficult to find someone who is understanding and fully supports your personal success independent of them. The wrong girl is good for intimacy, but she doesn’t improve your real life in any way.

She doesn’t push you to achieve more by being successful nor does she create a relaxing atmosphere after work. In reverse, the right girl has great intimacy, pushes you to achieve everything you can, focuses on her career, and shares and open honesty about good and negative things in the relationship. While the right girl sounds perfect the problem is it’s rare to find that type of girl and being single with casual hookups can be entirely less drama.

However, there are people who assume that the choice of being single has nothing to do with not finding the right person. For some of them, it’s really an active choice, they get dates often but they don’t actively seek out anything more than casual dating while being up-front about it.

In dates they meet women, who in reality can be great matches, and there may be lots of these types of women, but some men simply aren’t interested. Being single doesn’t mean that they have horrible luck finding the perfect person; instead sometimes it just means they just are focused on other things and can’t devote enough active time to another person.

“It’s a revolving door; often men go on binges from hooking up with a lot of women, and other times being so divulged in work they want to be left alone.” 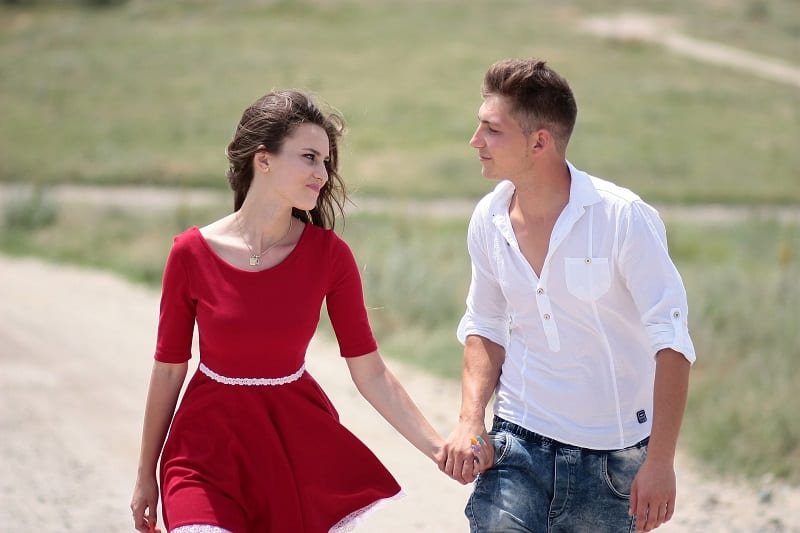 You’re out at a bar and you’re interested in a beautiful girl, but the thing that comes to mind is, “I would like to be with them, but knowing how they act, they’d do the same right back to me.” It’s a revolving door; often men go on binges from hooking up with a lot of women, and other times being so divulged in work they want to be left alone. It’s not a cue to write off relationships entirely, but when you’re single you should be planning for your future.

Before you make a commitment to the relationship life, reach your career goals and becoming financially independent, as it’s better to not bring money and career issues into it. Even if you’re not stable, and you choose a relationship it’s a matter of doing what feels right, there’s nothing wrong with that. If your single and your view doesn’t change, there’s nothing really wrong with that either. If that’s what makes you happy, that’s all that really matters.

Remember it’s not always about the girlfriend; there can be problems with people who hold you back including family and friends, if you evolve and become successful, you’ll leave them behind. As a result a long term girlfriend might try to convince you not to go for that promotion because you’ll be at work longer, to not go to a school across the country, etc.

There are exceptions to the rule, but at the end of the day if something is your dream (whether its career, school, a business you want to open, etc.) do that first. Then work on a relationship. In the meantime, if you meet the right person, they’re going be the one supporting you in it, not trying to talk you out of it.