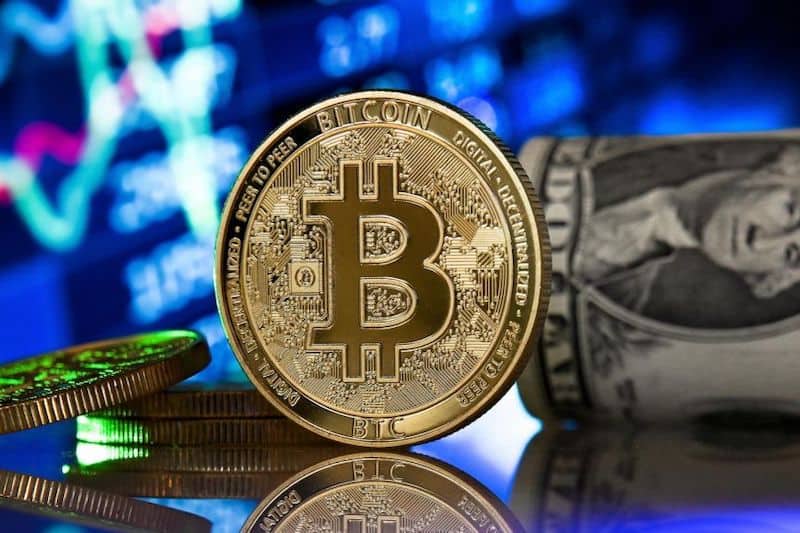 Bitcoin on Apple Pay, Google and Samsung To Follow

It’s another win for decentralized currency and another step towards widespread mainstream adoption. Bitcoin is now available on Apple Pay both in-store and online thanks to the BitPay Prepaid Mastercard. Allowing users to spend their hard-earned crypto, BitPay brings their cryptocurrency payment service providers to iPhone users via the Apple Wallet, with both Google and Samsung to follow later this quarter.

The new integration will effectively allow everyday consumers to instantly convert cryptocurrency into legal tender for spending wherever Mastercard is accepted, which is pretty much everywhere. With thousands of BitPay Wallet app customers already using physical cards to spend their crypto, BitPay CEO Stephen Pair believes the addition of smartphone payment processes will make it even easier and more convenient “to use the BitPay Card in more places from day-to-day items to luxury purchases.”

BitPay on Apple Pay also negates the need for a physical card altogether, allowing new customers to get spending immediately, rather than waiting for a piece of plastic to arrive in the mail. Offering a range of different currencies supported by BitPay, including Bitcoin, Ethereum, BTC Cash, and four USD-pegged stable coins: USDC, GUSD, PAX, and BUSD, customers can even use their cards to withdraw cash from select ATMs.

It comes as Bitcoin once again pushed beyond the $50,000 point for the first time, before slipping back below the threshold. Trading as high as $50,645 at one point, it marked a surge of more than 71% since the beginning of the year, which was likely boosted by Tesla’s plans to begin accepting Bitcoin payments in the “near future.” Following their recent purchase of $1.5 billion worth of the cryptocurrency, Tesla CEO Elon Musk told users of the popular voice chat app Clubhouse that “Bitcoin is really on the verge of getting broad acceptance by conventional finance people.”

RELATED: The 2021 F1 salaries have been revealed