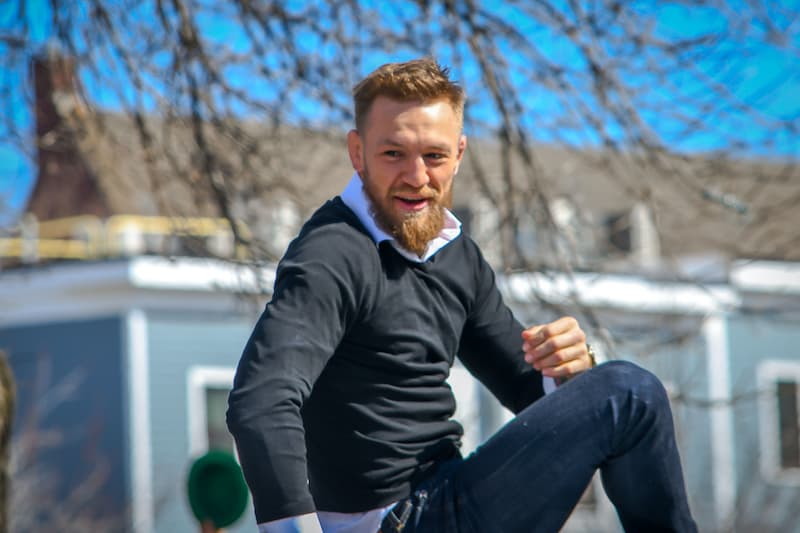 Conor McGregor can now add “Highest-paid athlete” to his list of achievements. The former two-time UFC champion took out the top spot on Forbes’ highest-paid athlete list after earning an impressive $180 million last year. This is the first time McGregor has topped the list.

The earnings of each athlete take into account their salaries and endorsement deals. McGregor only made a paltry $22 million USD from MMA, with the majority of his earnings coming from the sale of his whiskey brand Proper No. Twelve. McGregor sold his majority share in the company to Proximo Spirits, netting him $150 million USD. Not bad for a guy from Crumlin, Dublin.

Other high-profile athletes to make the list include the Dallas Cowboys Dak Prescott with $120 million USD, the Los Angeles Lakers LeBron James with $96.5 million USD, and Swiss tennis pro Roger Federer with $90 million USD. Check out the top 10 highest earners below.

This is the first time four athletes have made over $100 million in the same year. The four join just five others – Federer, Neymar, Floyd Mayweather, Manny Pacquiao, and Tiger Woods – on Forbes prestigious list.

See more about - The 10 biggest sports rivalries in history