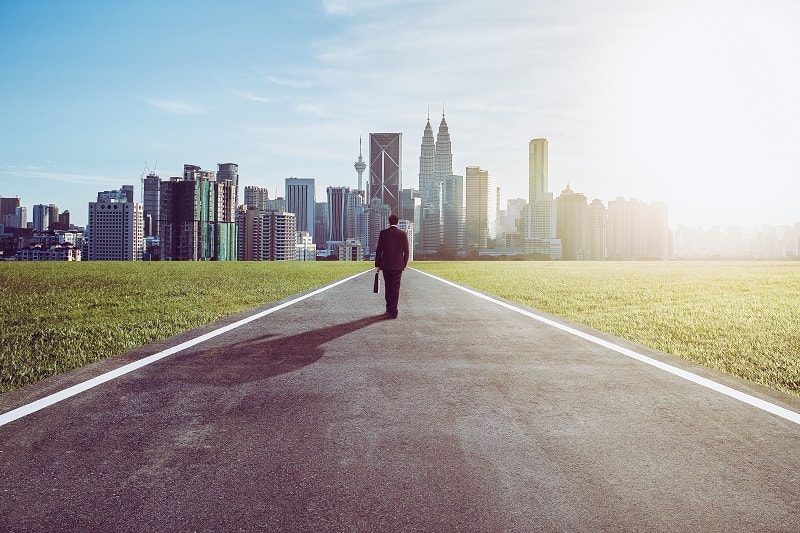 Something terrible can often happen in a mans life. You go from an awesome life where you are enjoying yourself, either in high school or college, while you play video games, drink beer and hang out with your best buds. And then, real life hits and you have to trade in the awesome life, for a boring one behind a desk where you punch timecards and work for a boss you can’t stand. But even though this is the typical life for most men out there, it’s not the only option available.

Imagine how great it would be to follow your passion, better yet, your dreams, and have a job that other men can only imagine. Here is a list of some of the best dream jobs for men, and how you can get started on the road of attaining these positions.

Pursue your passion with our list of incredible dream jobs for men: 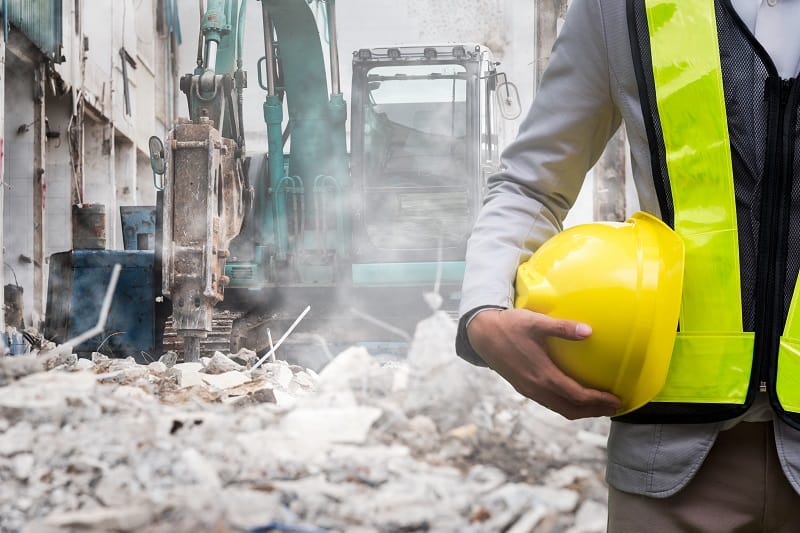 Men love to blow things up. While most of the time it’s on accident, imagine how awesome it would be if you could do it on a daily basis, and get paid for it. Demolition experts get to blow up buildings, malls, mountainsides and more. Not only do demolition experts get to see a lot of amazing sites, they get to see these things come crumbling down at their fingertips.

The average salary for a demolition expert is just shy of $50k a year. But a lot of you are probably blowing up stuff anyways, so why not get paid for it? 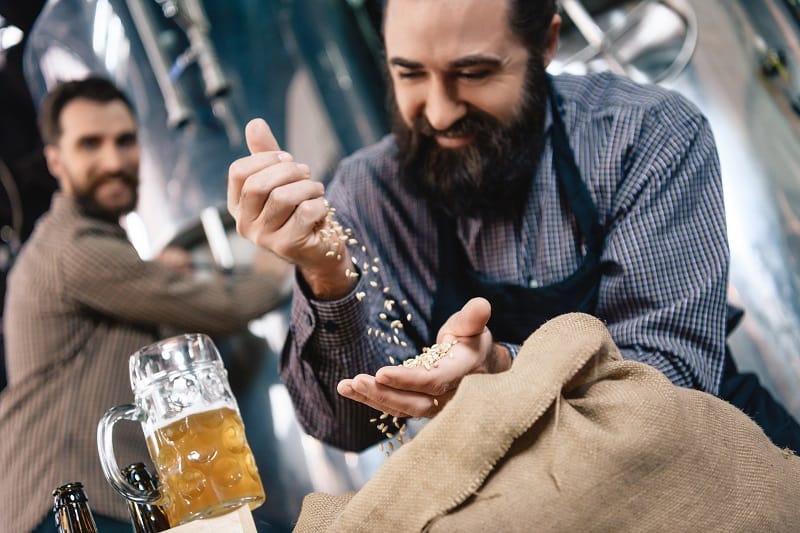 If you love to drink beer (who doesn’t?), then think how great it would be to make your own. Now imagine your friends, and potentially the entire world, falling in love with it. Each day all you have to do is test new beers and see what is good enough to add to your brand of delicious beer. This is the job for beer brewers.

Luckily, beer brewing has become easier over the last decade. This can be something that you use as a hobby aside from your day job; but if your good enough, you could turn it into a career. The salary for a brewer is going to range quite a bit, depending on the size of your brew and who enjoys your beer. But getting paid to make beer is plenty worth it, whatever the salary. 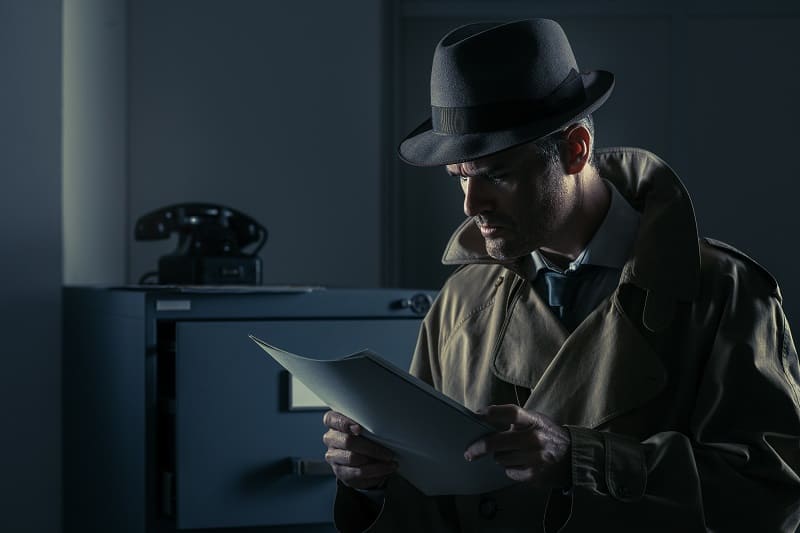 James Bond had it all. Sweet rides, hot girls, untouchable fashion and the ability to talk or shoot his way out of any tough situation. Lucky for you, secret agents aren’t only in the movies. An outstanding career in the military or law enforcement can result in becoming a secret agent for the government or independent contractor. Imagine having millions of dollars of jewels in the back of a Porsche while you speed up the coast of an exotic country.

Oh yeah, don’t forget the hot girl in the passenger seat. The salary for a secret agent is, well, a secret. But you can’t expect to make enough money to afford that sweet car and to impress your lady friends. 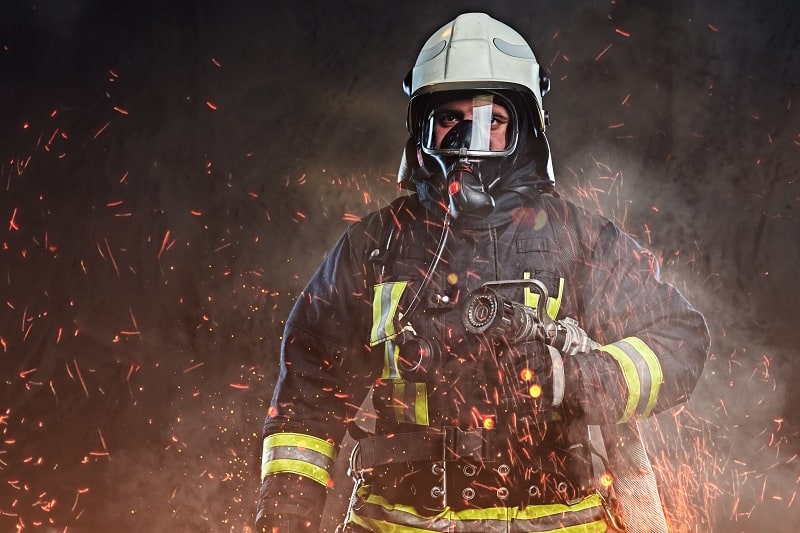 Not only are firefighters some of the courageous men in our society, but they also have kick-butt jobs. Every day is an adventure and you never know what will come your way. Will the next time the alarm rings be because of a fire or simply a kitty in a tree? Either way, there will probably be tons of ladies around, watching you save lives and imaging you on a calendar on their wall at work.

Depending on where you work will determine your salary as a firefighter. Though their salaries can often reach $50k a year, firefighting is a job you do for the moral rewards, and often not the financial. 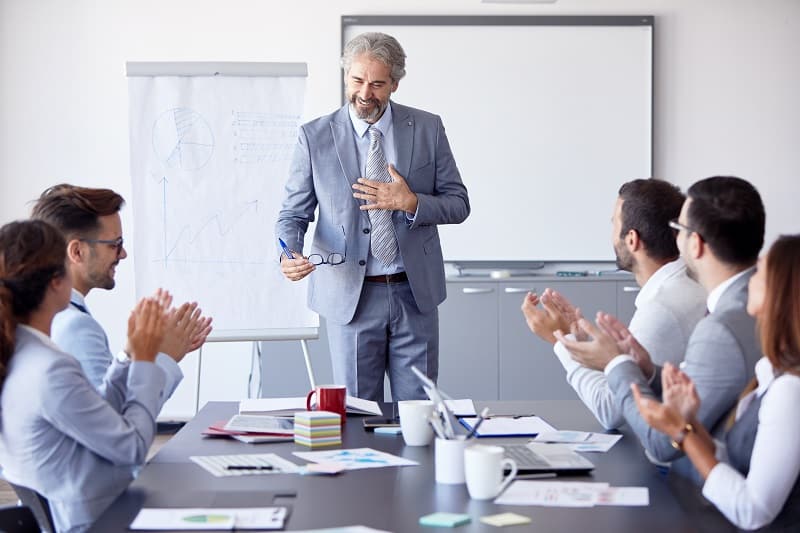 A realistic job that is never too late to start going after is being the CEO of a company. CEO’s get to call the shots of businesses and get paid big paychecks for doing it. Best yet, you rarely have to get your hands dirty in the day-to-day grind that you’re probably doing right now.

CEO’s also have a great way of networking with other big shots, so you never know who else you’ll meet and go into business with. Much like a brewer, the salary of a CEO can vary. If you own a huge multi-billion-dollar conglomerate, you’ll probably have enough money to fly you and your friends around the globe on your private jet. Then again, if you just own a few flooring shops in your town, well its not too bad considering you get to work your own hours and you’ll certainly make enough to golf as often as you’d like. 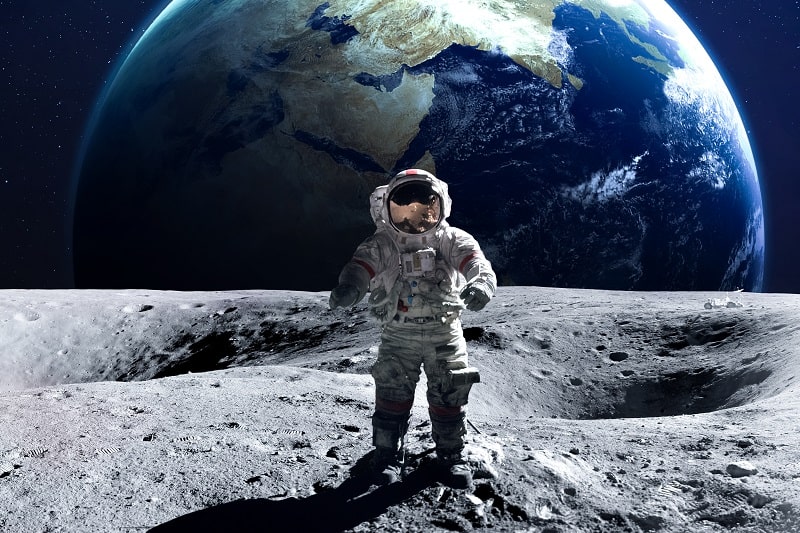 Only a microscopic percentage of people in this world get the opportunity to fly into space. How microscopic? On average, 4000 people apply for astronaut jobs on a yearly basis, and on average only about 10 get accepted. That’s what makes being an astronaut even more of a dream job for men. Not only do you get to fly into space and see things other people only dream of, but you also get to tell girls that you’ve done things that her exes cant even come close to.

Astronauts don’t get paid quite out of this world like some of the other dream jobs on this list, but they still can make 6-digits on a regular basis. Better yet, being an astronaut often comes with the perks of being a national hero, which is sure to land you side jobs, book deals and other spotlight opportunities to make extra cash. 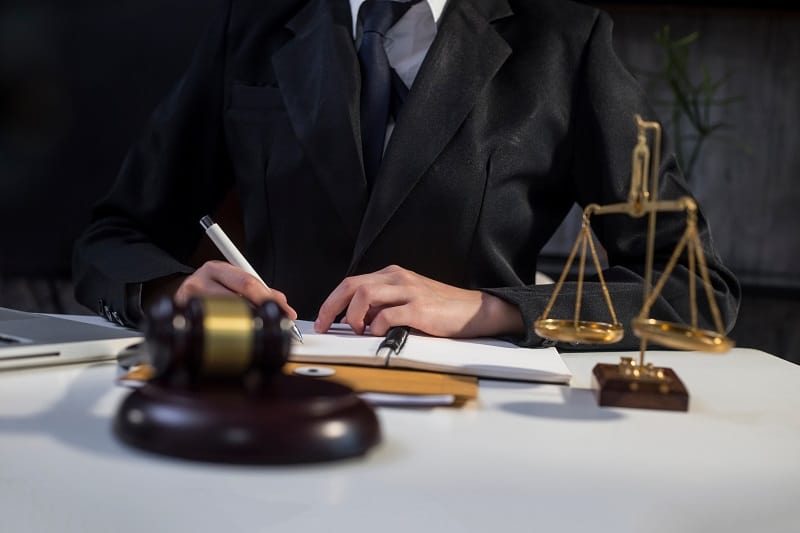 Lawyers love to get their way, inside the courtroom and out. The stigma that comes with being a lawyer means being able to get your way and get paid big money to do it. Women not only love a man who calls the shots, but having nice cars and apartment sky-rises don’t hurt either.

Lawyers for big companies and famous clients can rake in hundreds of thousands, if not millions, of dollars. After all, they have to in order to upkeep their lavish lifestyles. Even independent lawyers can make a good amount of money each year, by having clients that pay for you on retainer basis or give you a cut of a settlement. 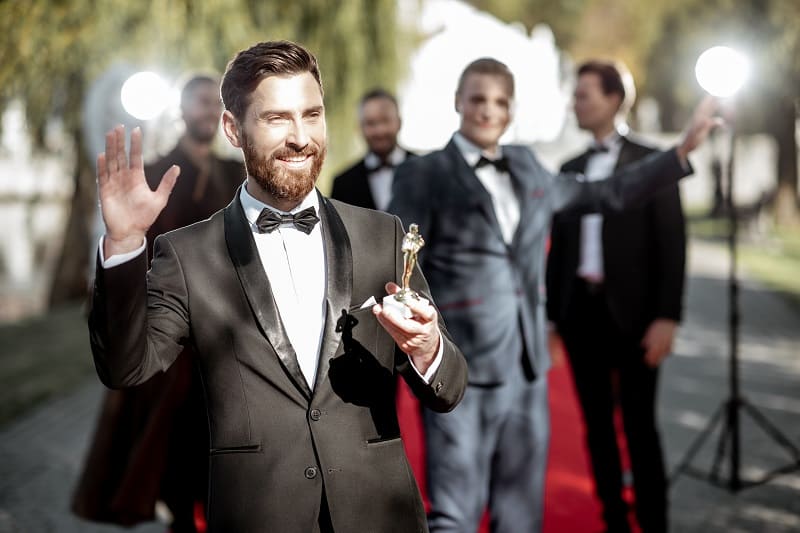 Those in Hollywood live a completely different life than the rest of us. And it’s not just the actors that get all of the benefits of being in the entertainment industry.

There are plenty of aspiring actresses out there that will do anything to have a meeting with directors, writers and producers. And when your at the top of your game, its not to shabby to check yourself out on the big screen while others fawn over how awesome of a job you have.

As for pay, well that all depends on who you are and what you did. Being a stand-in or an extra isn’t bad pay, but of course the big names in Hollywood are the ones that bring in the most money per movie. 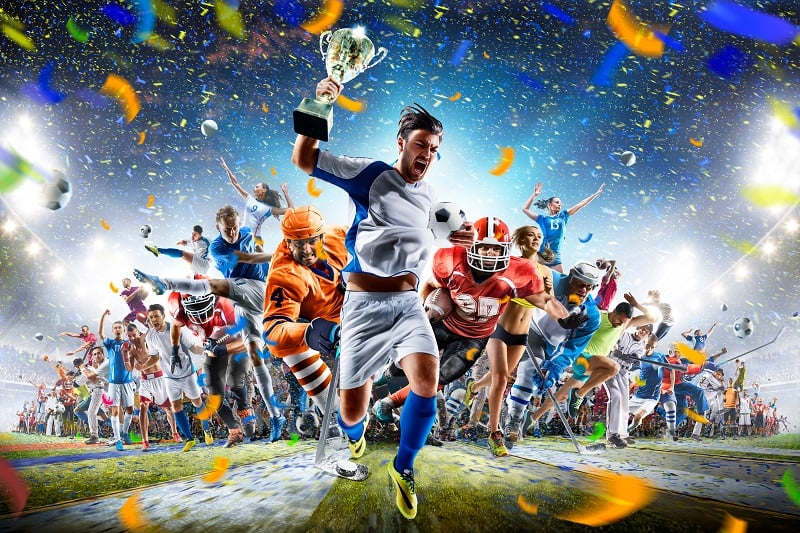 Every little boy grows up dreaming of hitting a game winning homer in the bottom of the 9th, making a game winning jumper at the buzzer, or throwing a touchdown that is miraculously caught in the end zone as time expires. Well imagine if that dream never ended. Being a pro athlete has some of the best perks you can imagine. Not only do you get paid a load of money, but you also get to travel to different cities nearly every night and play in front of thousands of ruckus fans.

Athletes at the top of their game can make hundreds of millions of dollars, just in contracts alone. Through in bonuses and endorsements, and athlete money starts to get out of hand. Don’t worry, even if your not the team captain or leading scorer, even league minimums for most professional sports are 6-figures. And with all the courtside seats you’ll get, its even better.