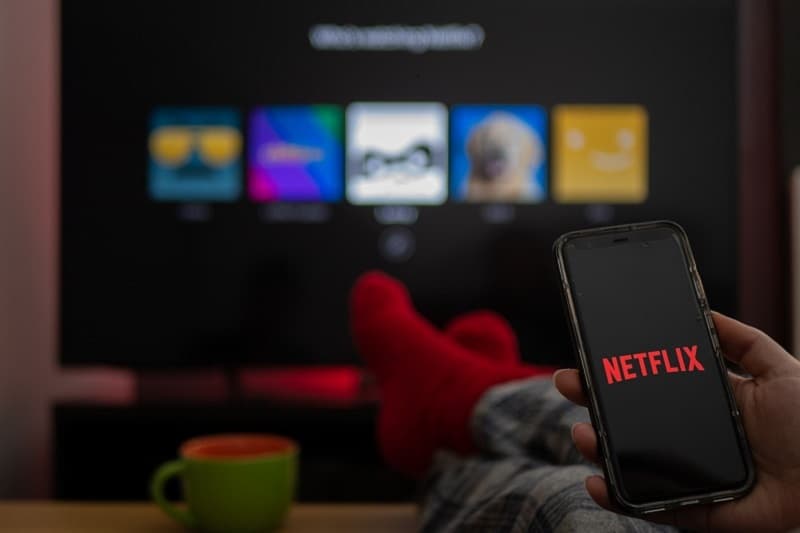 How To Watch Netflix in Other Countries

Whether taking a much-needed vacation, getting sent to a remote corner of the earth for work, or simply visiting family and friends in another country, many travelers remain eager to watch their favorite streaming service programs from home.

A quick Internet search turns up dozens of results, but the details get confusing quickly if you’re not a self-identified techie. Rather than stress over protocol and privacy, it might be easier to refer the work to a VPN such as NordVPN. When using a VPN service, you should be able to access your favorite programs, just like you would see if you were at home.

How a VPN Operates 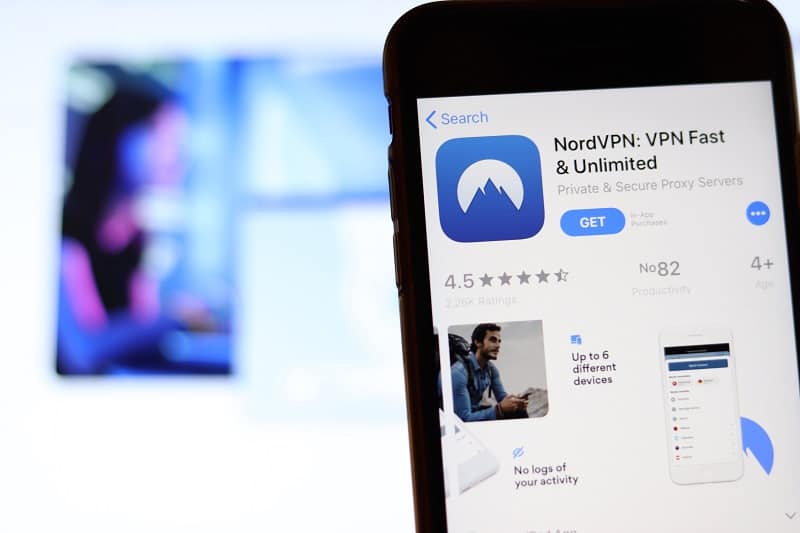 VPN stands for “virtual private network.” It extends the reach of a private network, allowing computer users to connect to the Internet via another connection. People take advantage of this technology because a VPN allows access to home bases that protect their privacy. In basic terms, you can use a VPN to access the Internet as if you were linked up to a different system thanks to a private network.

You might already be using a VPN for work. Many workplaces require employees to log in to a VPN to access servers or protected files and applications. These companies often cite encryption (putting data into a sort of secret code) as their main reason for this. 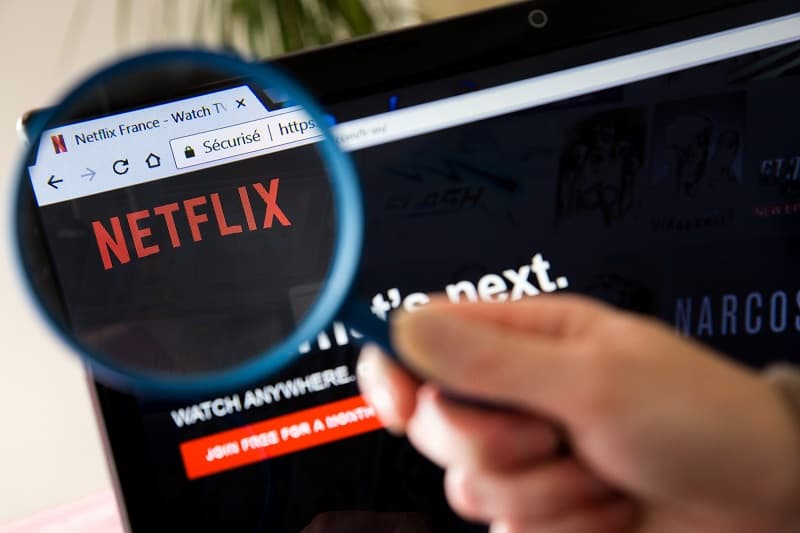 Getting to your home’s Netflix may seem like a strange desire at first, but in reality, it makes perfect sense why somebody would use a VPN to access their home’s Netflix account. Just because we’re out of town doesn’t mean we don’t want to watch something good!

A VPN essentially “unblocks” Netflix from an ISP (Internet Service Provider). The companies and IT departments that manage internet systems can attempt to inspect data and work to slow things down or block them completely.

On the other end, some websites and services, like Netflix, read the destination of the Internet and provide their service based on this information. For example, if you log onto a computer in Mexico to watch American Netflix, it may not work without a VPN. This is because the computer is getting the “Mexico code,” and displaying the programs currently available to the local market.

The best way to resolve the issue is to log into a private network based in the United States (or what have you). Once you’re connected, you should be able to relax, unwind, and stream your favorite shows the same way you would on your own couch.

Watch Netflix in Your Dorm Room 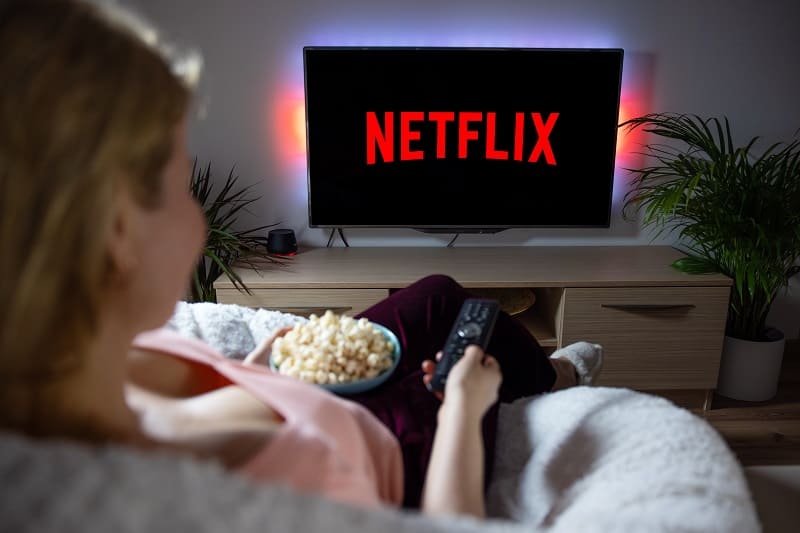 It may be summer, but back-to-school season is right around the corner. Students across the globe will again be shuffling into university dormitories, but if Netflix is for some reason blocked on the school’s network (or any public Wi-Fi), there won’t be anything to watch.

To watch Netflix when the local connection has it blocked, all you have to do is fire up your VPN. The same strategy can be employed when your Internet company has been slowing down your streaming, also known as “throttling.” Others just like knowing that their Netflix activity is kept under wraps thanks to the privacy a VPN offers

NordVPN goes beyond Netflix. You can apply the same principles to other streaming services and communications. For example, if you’re checking your email in a coffee shop, you may not want your information visible on the local network. It’s better to protect yourself by using the VPN.

Streaming Movies Around the World 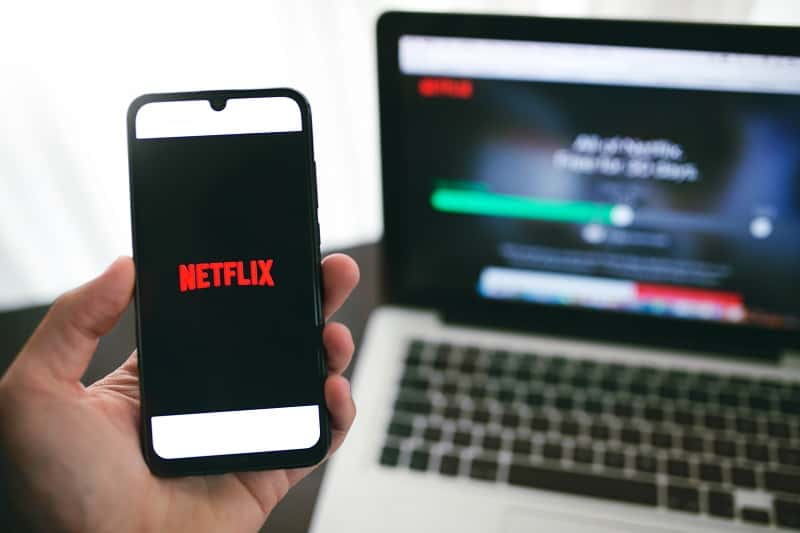 Do you remember when Netflix started as a service that mailed DVDs to your home? Things certainly have progressed! Now we stream our favorite content, much of which Netflix itself has produced.

In fact, the company now operates in over 190 locales including France, Spain, Italy, the UK, and Australia. This means that VPN-accessed content could work for people who are from these countries, too! Francophones and hispanohablantes are thrilled to know they can find their target language content with ease.

Another insider perk is that the coverage extended to devices like smartphones and tablets. This means you can take the show on the road.

A VPN That Isn’t Too Expensive

When dealing with web services, cost often enters the equation as a determining factor; not all VPNs cost a fortune though. Be aware that free VPNs are not too reliable. Although they connect to some networks, these networks are bogged down by everybody using the same one. Additionally, the number of access points is often limited to a few select locations.

If you want to watch your favorite American Netflix program, for example, but only the German network is available, you’re out of luck. When you use a paid VPN, however, this is not an issue.

NordVPN offers both monthly and annual rates. Be on the lookout for promotional rates for newbies as they often pop up.

If you’re on the fence about a subscription service, remember this: NordVPN offers a 30-day money-back guarantee. The investment is worth it for the many travelers who believe that a quality VPN means one less thing to worry about while exploring.