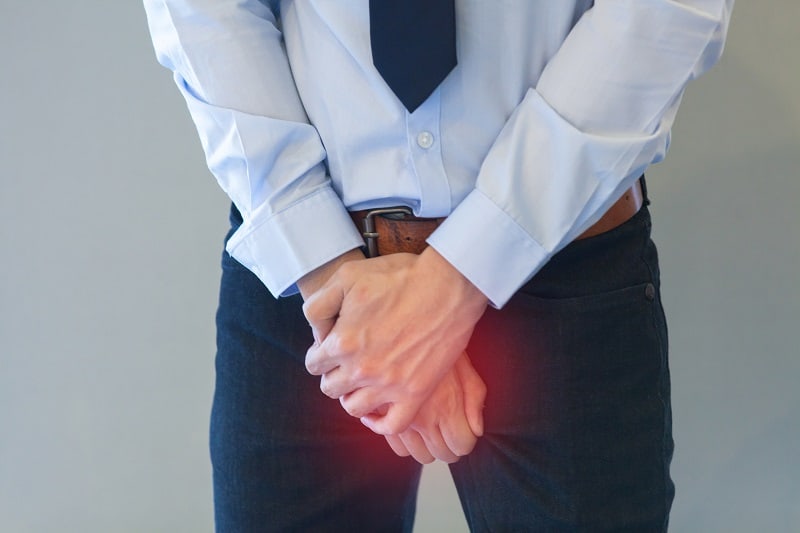 Are Blue Balls a Real Thing? We Talk To the Experts and Get the Lowdown

You’ve probably heard of the phrase “blue balls” before or used it yourself when sexually frustrated. But is there any truth behind it or was it just made up by a man who really wanted to get some?

Turns out blue balls are very real, so the excuse you’ve been using to get laid actually has some credibility behind it. But it’s not life-threatening like the myth (obviously made up by a man) says.

At worst blue balls are uncomfortable, but you’ll survive. Women are beginning to catch on to this phenomenon, so your days of guilt-trip sex are over. You’ll have to go back to the old-fashioned way of landing a woman, like a gentleman. 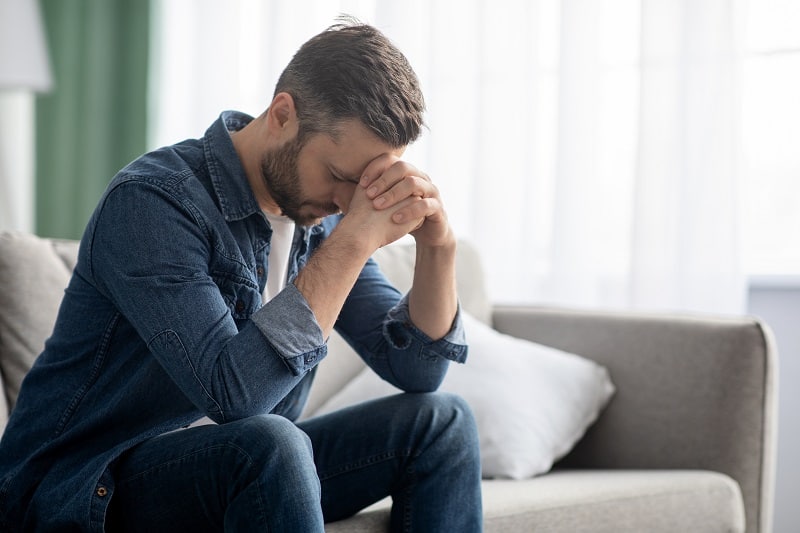 Not only are blue balls a real thing, but your balls do actually turn blue (in extreme cases). When you get erections and you don’t ejaculate, all these fluids build up and basically clog your pipes. The blood vessels in the area become engorged due to all this stimulation and when the blood is drained of all oxygen, it turns blue.

“Blue balls, known medically as epididymal hypertension (EH), is a condition that can affect people with testicles and a prostate,” says Dr. Evan Goldstein, Sexual Health Expert, Founder and CEO of Bespoke Surgical, and Co-Founder of Future Method. He assures us it’s not serious, but causes pain and aching in the testicles after having an erection and then not orgasming.

“When men become turned on, blood flow to their penis and testicles increases, causing growth in both,” says Dr. Joshua Gonzalez, Resident Sexual Health Adviser at ASTROGLIDE. “This extra blood is typically released when a man orgasms as the body returns to an unaroused state.” If orgasm doesn’t occur, the blood remains in the testicles, which increases pressure and can sometimes cause pain.

Dr. Goldstein says that some people actually avoid orgasms on purpose, otherwise known as edging, the practice of stopping yourself from ejaculating just before you’re about to climax which can lead to more intense orgasms later on (which takes some serious self-control). “And others may get stimulated without the intent to ejaculate (like watching Elite or Bridgerton on Netflix).”

How Can You Get Rid of Blue Balls? 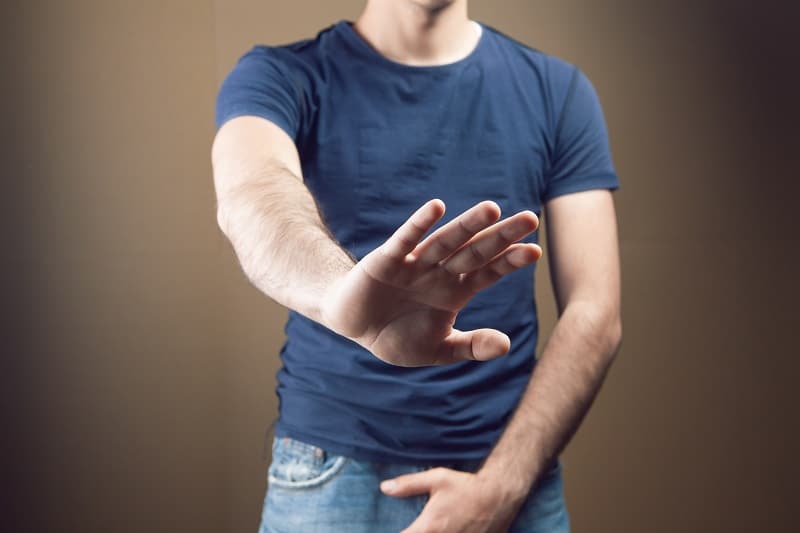 Simply put: get off. “I recommend people with a prostate ejaculate at least 2-3 times a week to help keep things moving,” says Dr. Goldstein. But don’t count on someone else doing it for you, get familiar with what gets you off. “Not only do experts say orgasming helps clear the mind, reduce stress, and promote better sleep, but it also helps prevent blue balls.” As a whole, most people don’t experience blue balls as they can easily be avoided.

The most common instance of blue balls happens when people edge or engage in orgasm control (a known kink) explains Dr. Goldstein. “So many people love to edge so that they can keep that heightened sexual momentum building; however, this keeps these juices inside without fully releasing them.”

This constant balloon-like effect can then lead to significant prostatitis and blue balls, along with its unfortunate side effects. Acute and chronic conditions are far from pretty, but they can easily be avoided with tender and loving care of this delicate gland – aka orgasms. It’s doctor’s orders.

How Do You Know if You’ve Got Blue Balls? 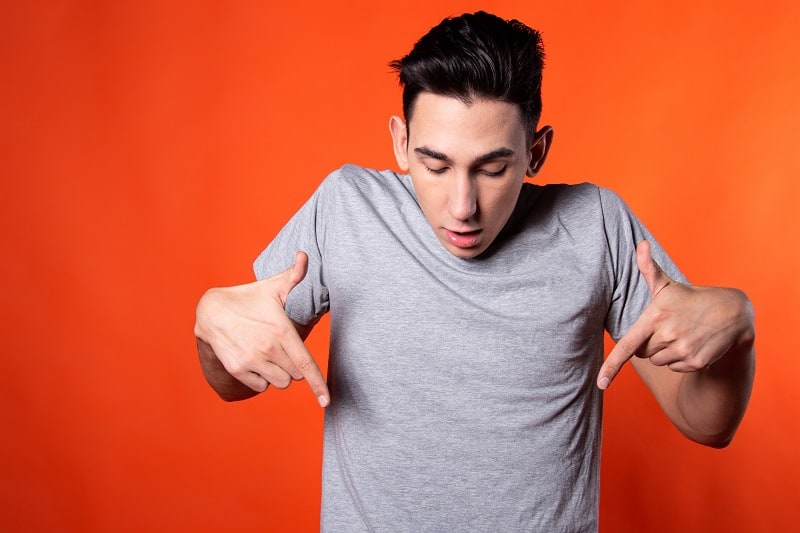 Dr. Gonzalez says that “if you experience an ache or throbbing sensation in your testicles during arousal, this may indicate you have blue balls.” While your first thought may not be to actually look for a blue hue in your balls, your more immediate warning signs would be sensitivity to touch, pain, and heaviness in the area explains Dr. Goldstein. If it’s also been a while since you last ejaculated, these combined often lead to blue balls. 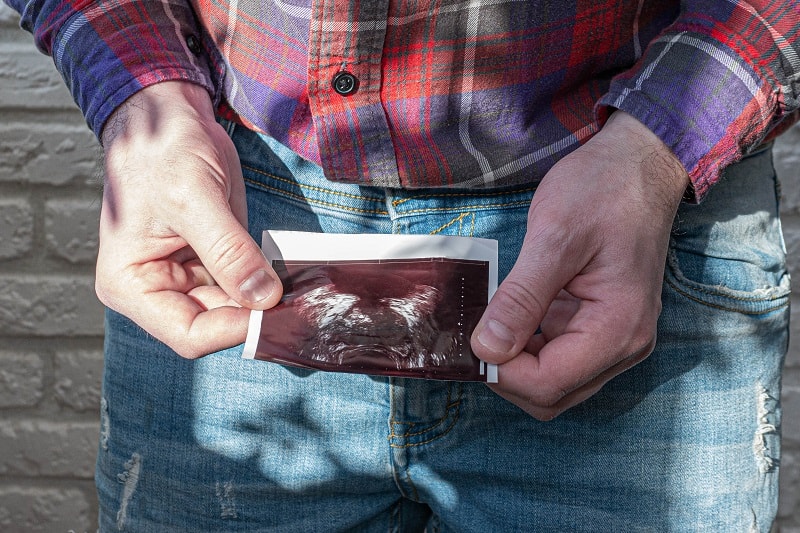 “Blue balls are not inherently dangerous, mostly just annoying,” says Dr. Gonzalez. But it can cause a host of problems that you’ll want to avoid. These arise when you don’t ejaculate or orgasm and let all of that pent up prostatic juice and ejaculate out.

“This can include mild to severe sensitivity, pain, aching, or a feeling of heaviness in the area,” says Dr. Goldstein. It can take 3-5 days to get better, so he recommends continuing to take Advil/Motrin, continuing ejaculating, and you should start to see an improvement.

When Should You See a Doctor? 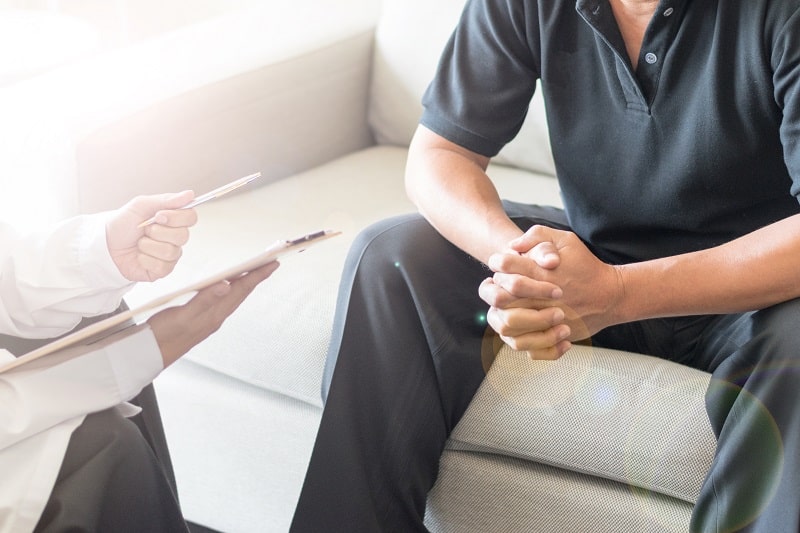 If ejaculating or taking Advil/Motrin doesn’t fix the issue, or it begins to worsen, then it’s most likely something else and you should see a doctor immediately. A urologist can do a full physical examination, as well as order supplemental blood tests to see what’s causing the pain.

Another warning sign would be a lump in the area, which should definitely be examined by your doctor as this could be a lot more serious than not getting in your recommended 2-3 orgasms a week. “I would recommend seeing a doctor if you are consistently experiencing pain with arousal and/or ejaculation and orgasm,” says Dr. Gonzalez.

Why You Should Absolutely Avoid Telling a Woman She’s Giving You Blue Balls (Even if She Is!) 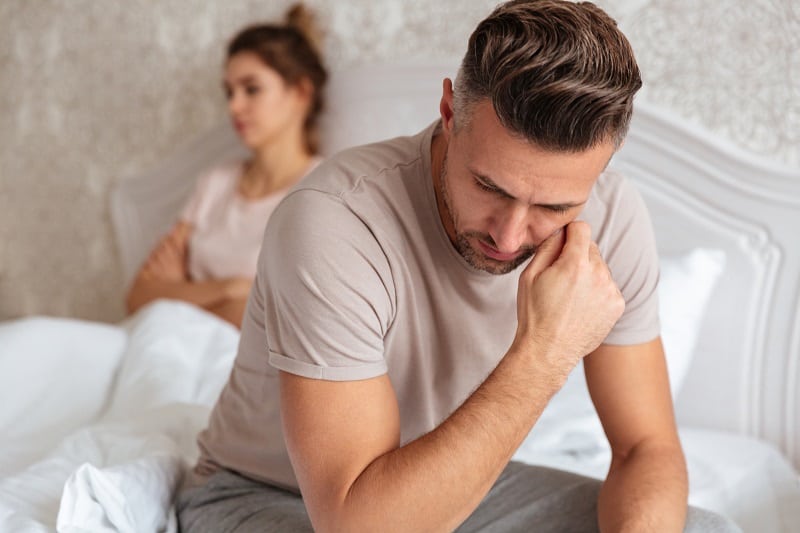 Telling a woman she’s giving you blue balls is avoiding responsibility for your own frustrations. Maybe you’ve been dating a couple of months and you aren’t where you want to be sexually, which is perfectly fine to feel. We’re all entitled to our own opinion. But when you express yours, avoid using the words “blue balls” unless you want to swap your balls for giant blueberries.

Or maybe you’ve been getting hot and heavy “and your erection is rock hard, but she does not owe you a willingness to sexually engage with you under any circumstances,” says Indigo Stray Conger, Certified Sex Therapist. “There are many reasons a woman may choose to stop sexual activity before you climax and your frustration is not your date’s problem.”

You may have expectations that you’ll get to enjoy an orgasm on a date that is building your excitation level, making you way more likely to receive an erection. Instead, go into the date with an open mind and hope for the best but never expect anything.