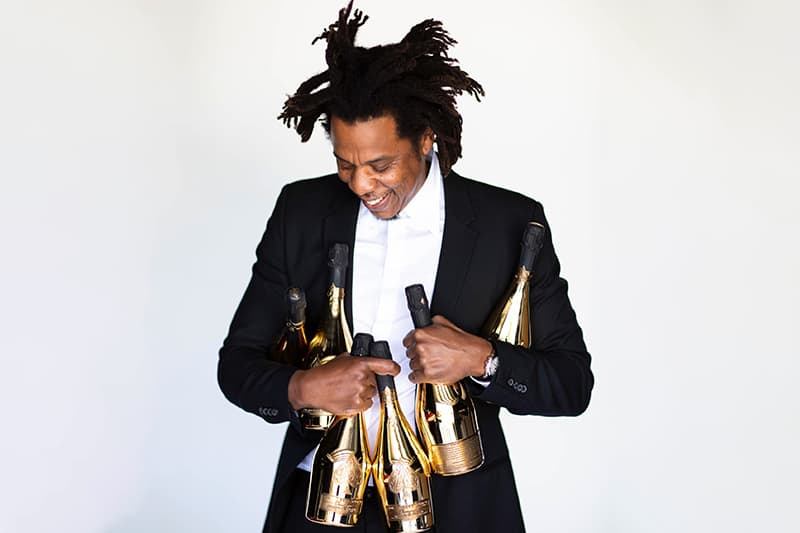 LVMH’s Moet Hennessy now owns 50% of Champagne Brand Armand de Brignac after the Jay-Z-owned producer signed another lucrative deal linking hip-hop culture with the world of luxury. While both companies released no financial information following the announcement, Armand de Brignac has been on a roll, selling more than half a million bottles in 2019, with prices starting at a minimum of $300.

There’s a line in the controversial Jay-Z track The Story of OJ where the Brooklyn rapper theorizes how some of the wealthiest people in America own all the property. The answer was credit. More important than throwin’ away money at a strip club? Absolutely. And with one of the largest drink brands placing the seal of approval on a 50% ownership deal of Armand de Brignac, it looks like Jay-Z no longer has to “take it back to the beginnin’” in order to buy the neighborhood.

Investing in the brand way back in 2006, Jay-Z gave the Champagne producer its first 15-minutes of fame in the music video for Show Me What You Got from his album Kingdom Come. After saying no to a bottle of Cristal, the distinctive gold bottle of Armand de Brignac champagne was presented to Jay-Z in a silver briefcase, giving future customers their first real glimpse of the Ace of Spades logo that would go on to make the brand so iconic.

“Armand de Brignac breaks barriers and reflects contemporary luxury while preserving the tradition of the Champagne terroirs,” Philippe Schaus, chief executive officer of LVMH’s Moet Hennessy drinks unit, said in a statement, reflecting a change of perception over the hip-hop industry. An initially “negative association” denounced by Frederic Rouzaud in 2006 – the MD of the company that owns Cristal. 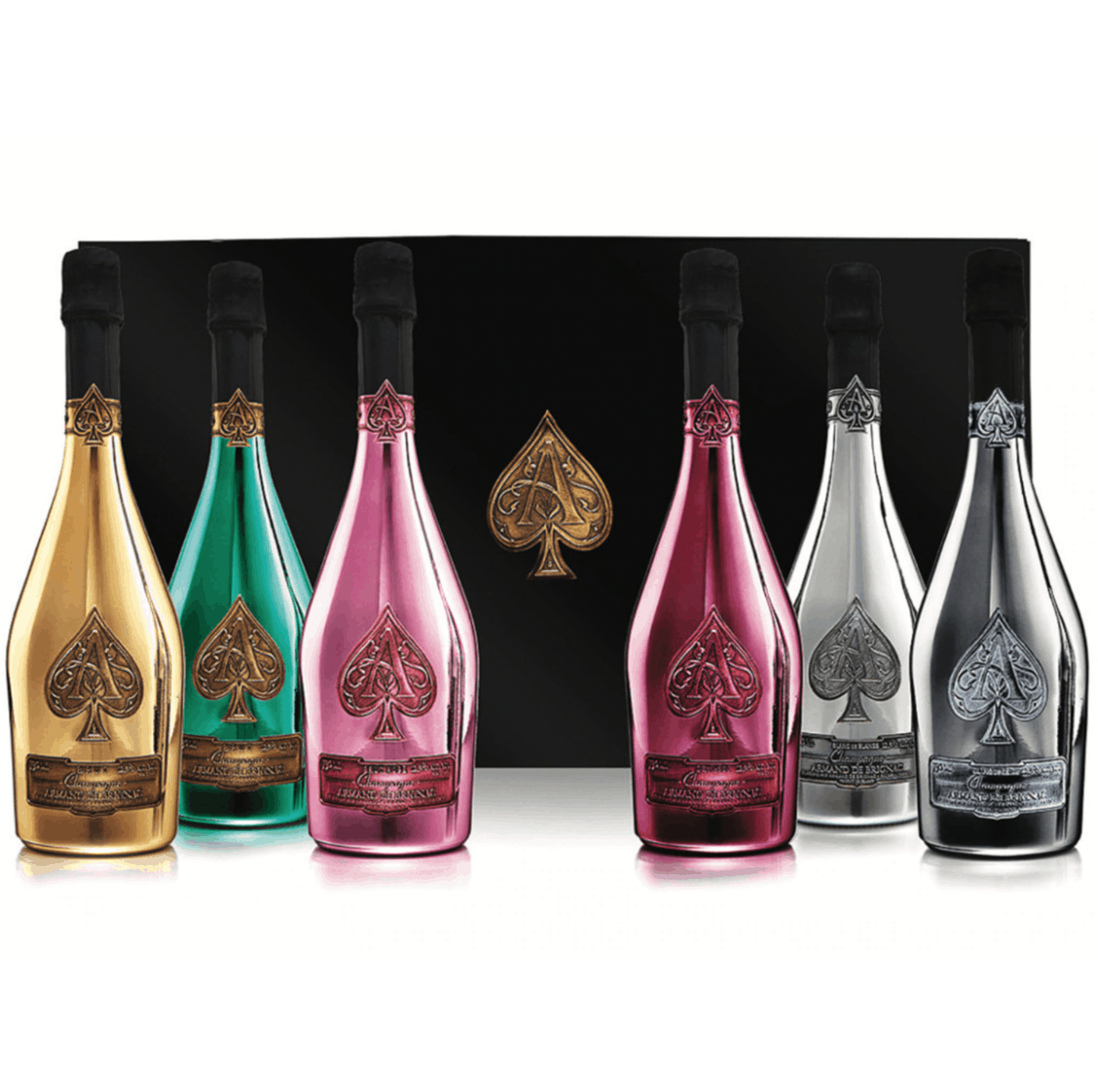 Joining CNBC’s Squawk Box, Jay-Z explained his success was not planned. “It wasn’t this plan to build this big media company,” he said, referring to Roc Nation and its estimated worth of $75 million. “I wanted a record deal, and when we couldn’t get it, we built our own,” Carter said, before stating that those comments by Rouzaud “forced us to build our own thing.”

“It is a partnership that has felt familiar the entire time. We are confident that the sheer power of the Moët Hennessy global distribution framework, its unparalleled portfolio strength, and its long-established track record of excellence in developing luxury brands will give Armand de Brignac the commercial power it needs to grow and flourish even further,” reads a statement released by Jay-Z to the press earlier this week.

Joining a star-studded list of producers like Veuve Clicquot, Dom Perignon, Mercier, Ruinart, and a whole lot more, Jay-Z once again demonstrates his business prowess with the addition of Armand de Brignac.