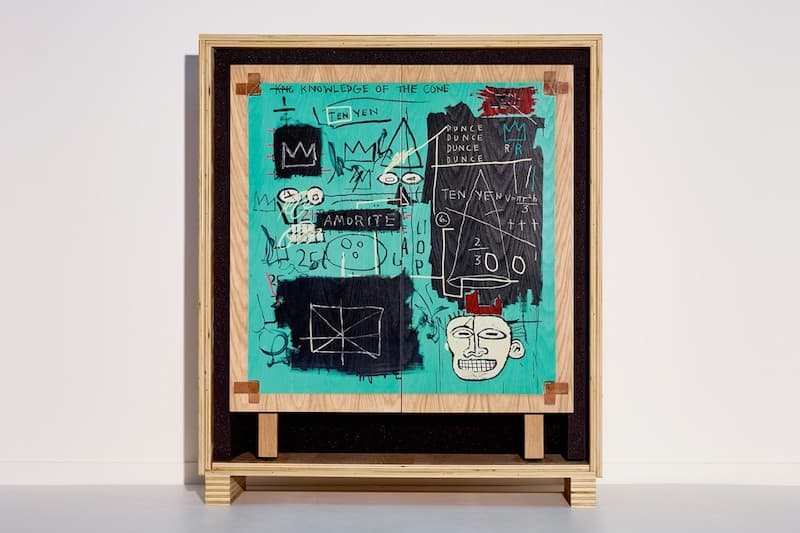 Tiffany & Co.’s new Advent Calendar pays homage to New York by uniting the iconic American jeweler with one of the most influential American artists of the 20th century, Jean-Michel Basquiat.

The new advent calendar – which celebrates each day in the lead-up to Christmas with a gift – features Basquiat’s iconic Equals Pi painting, which was also featured in the Tiffany & Co.’s About Love campaign.

The design recalls a cabinet of curiosities, revealing 24 Blue Boxes filled with Tiffany jewelry and objects that draw inspiration from the visual language and subtexts of Basquiat’s style. 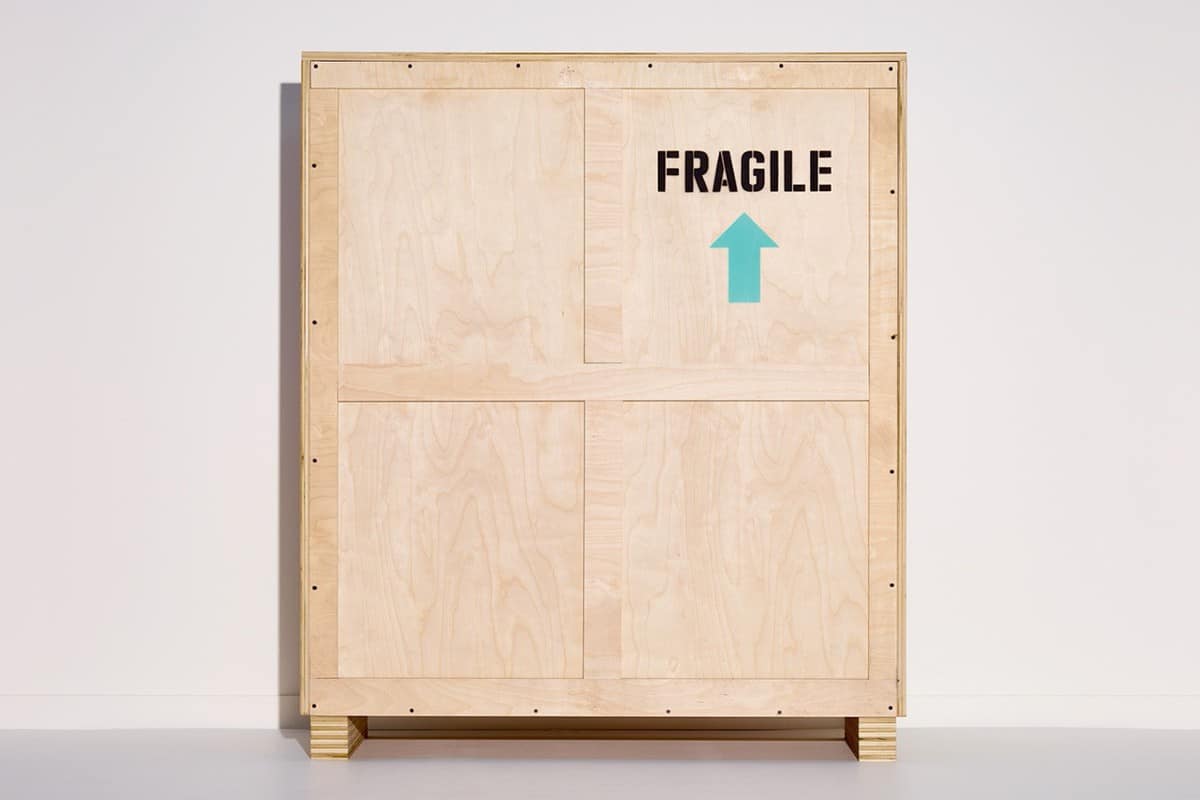 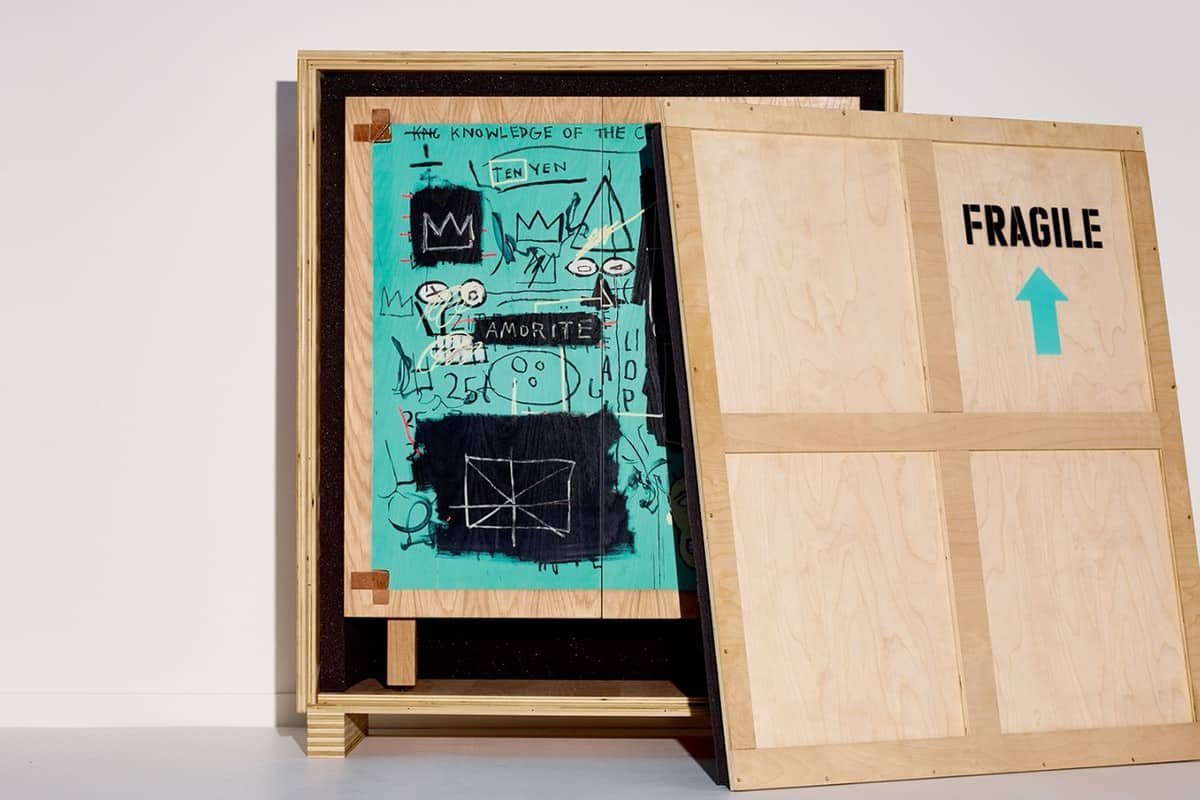 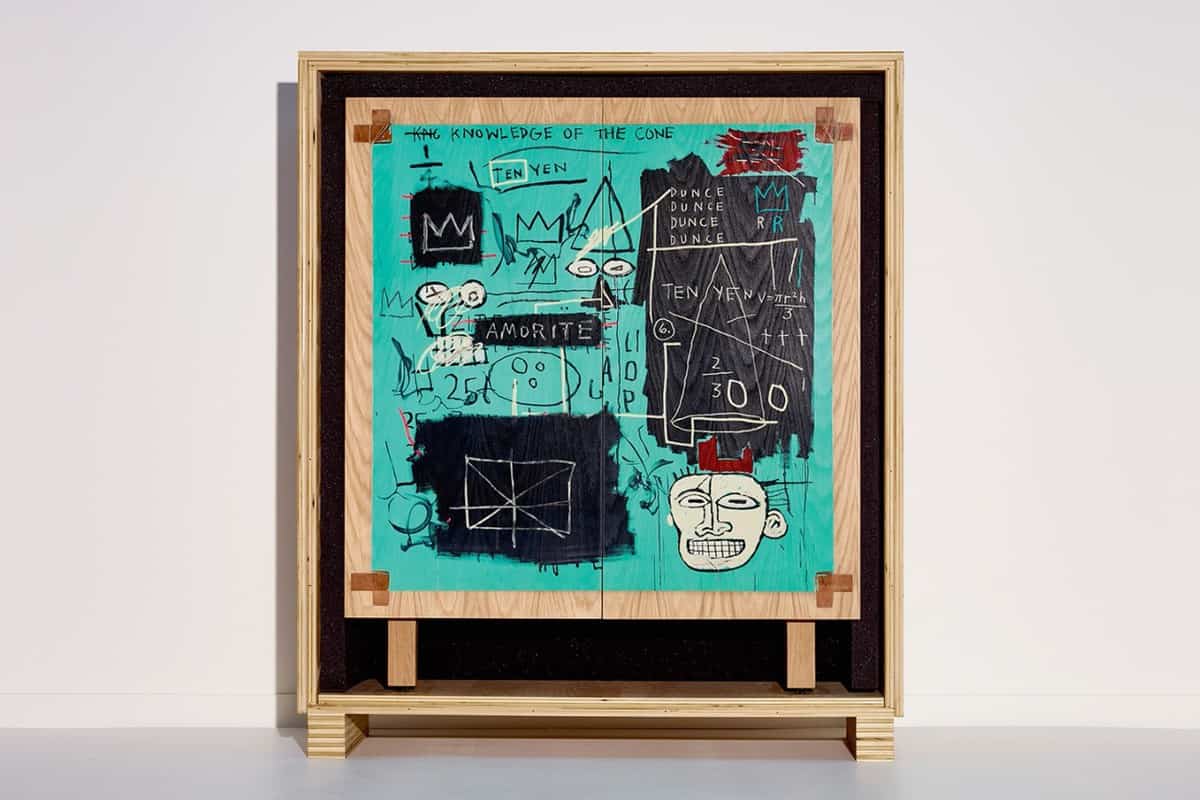 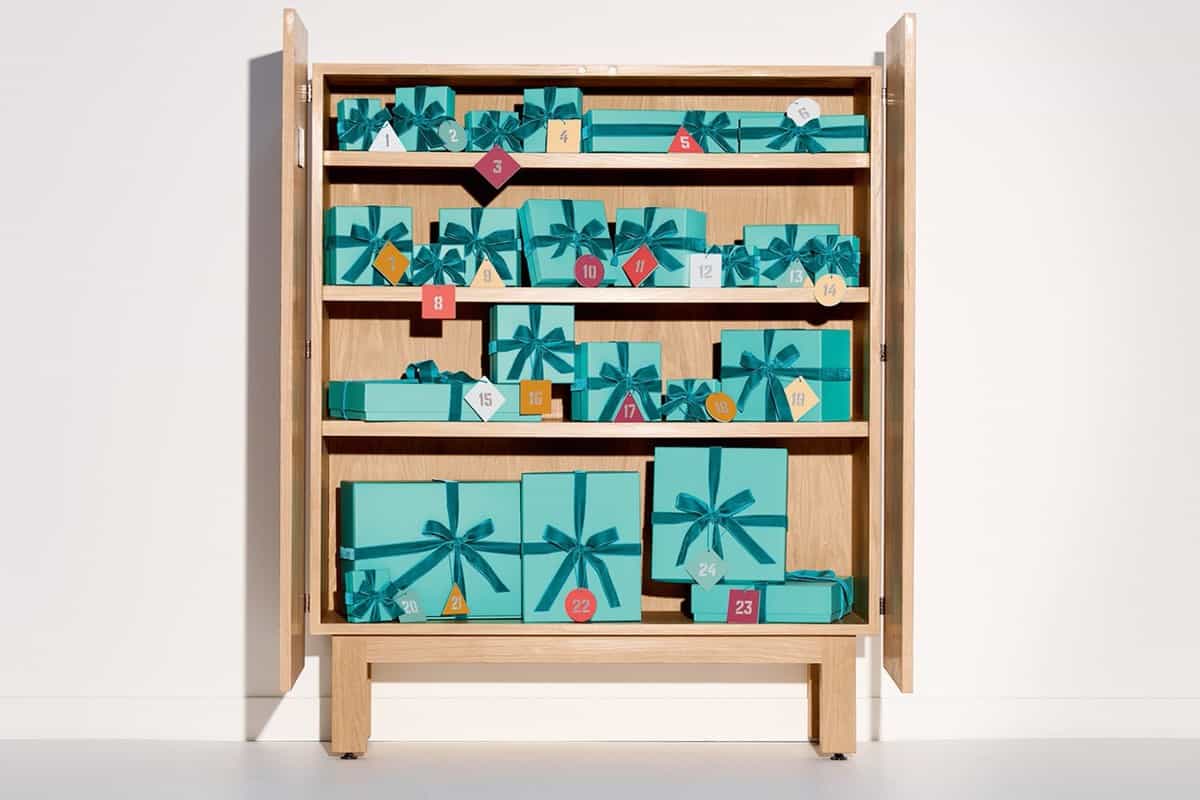 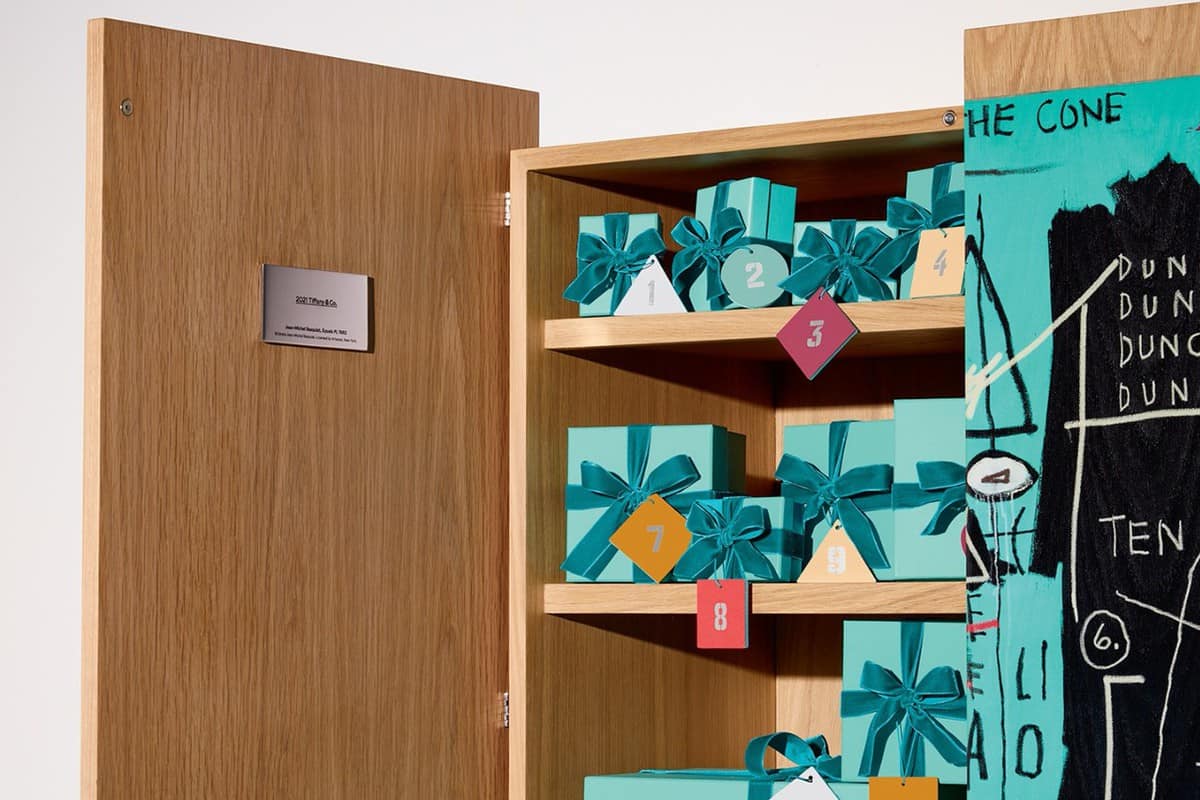 In the early years of his career, Basquiat painted on everyday objects such as windows, doors, and refrigerators, recontextualizing objects using cardboard, plywood, and other materials. A tribute to the artist’s use of unconventional mediums, the doors on the four-foot white oak Advent Calendar are an apt canvas for Equals Pi.

Composed of mathematical equations, text, figures, expressive gestures, and symbols, the artwork exemplifies his raw yet methodological approach to his craft.

Each of the Tiffany & Co. Advent Calendars is individually numbered and will be sold for $150,000 USD.

As part of its ongoing efforts to bring art to more communities in its founding city of New York, Tiffany & Co. has announced a new partnership with Free Arts NYC and will donate $250,000 from purchases of the 2021 Advent Calendar to the organization.

The funds will support a series of programs that will give children from underserved communities in New York City greater exposure to the creative arts.