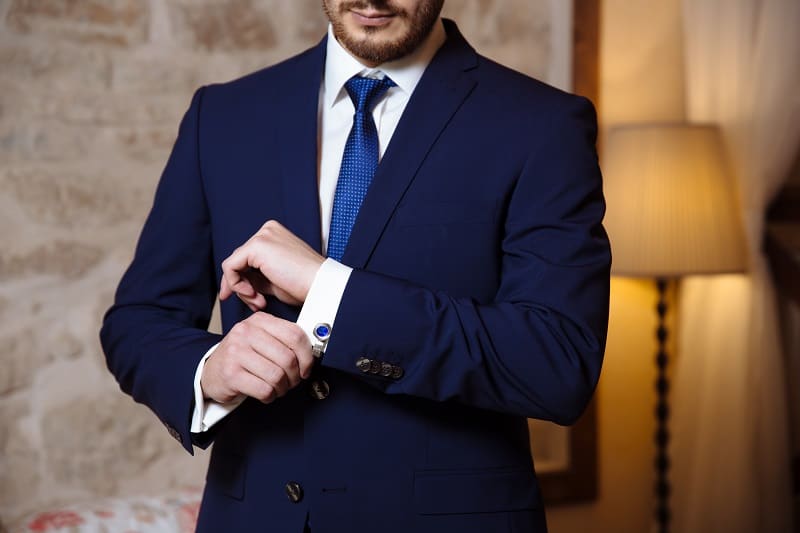 What Does It Mean To Be a Gentleman?

Men with parents that were wealthy and had a good social standing would be considered to be among gentleman. During this time period these gentleman did not work to achieve the wealth and status they had, but instead the title became more or less inherited through their family name and origins. 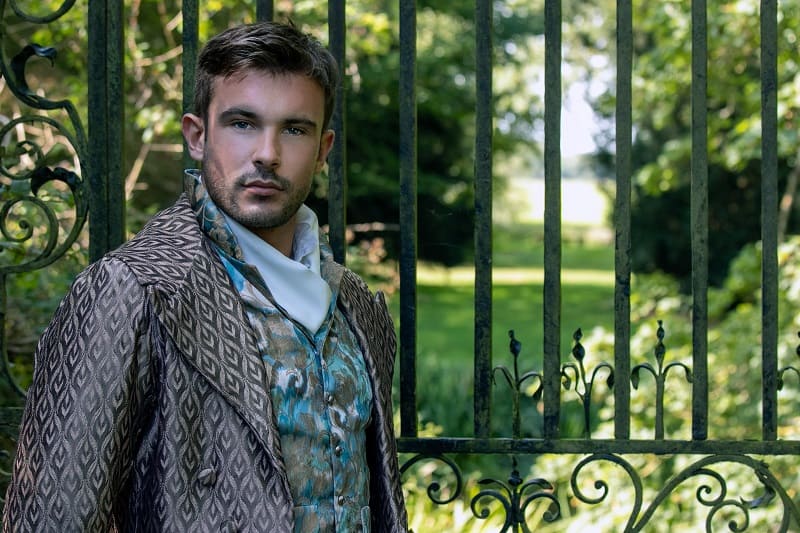 Over time, the meaning of gentleman began to change and evolved into something quite different. It was no longer just used for those men who were born into nobility or prominent social status.

It had adjusted to also include the men who had worked for their own prosperity, yet also displayed values of hard work and leadership. It then turned into a term that was used as a polite way to describe a man of character.

The term gentleman has of course, changed over hundreds of years, however now it’s used to describe the actions and behaviors of a man. The historical influence of social status has shifted far from the traditional nature of what it means to be a gentleman.

21st Century – What Does It Mean To Be A Gentleman Today?

Then you get to the 21st century which we’re at right now. In the 21st century being a gentleman is based on a man’s values, morality and honor. It means that a man will devote his life to a superior standard of conduct. This does not mean that they feel as if they are better than anyone else; it just means that they hold themselves to a high set of standards.

Things such as men who are polite, calm, and considerate at are the cornerstone for defining what it means to be a gentleman. The most common perception for a gentleman is a man who ensures that he is chivalrous towards women. The term attaches itself to men who are courteous and treat women with respect. Gentlemen are attentive to what a woman wants and needs, yet in the same regard they understand their own value and purpose. 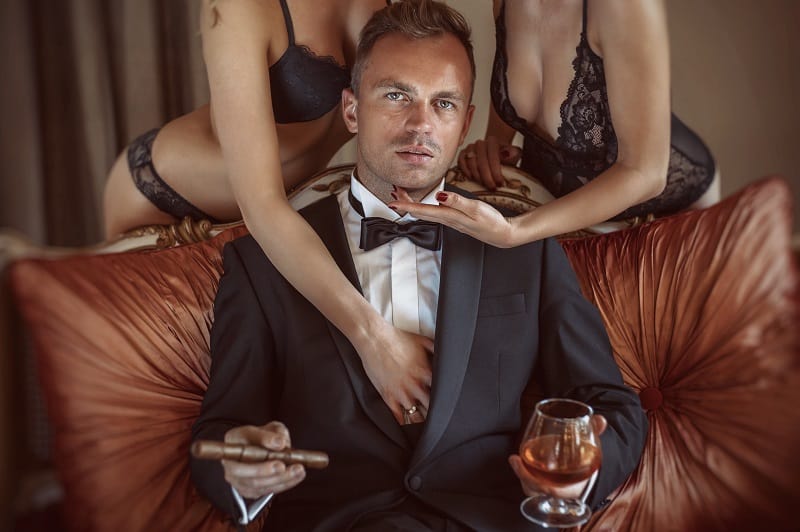 When a gentleman goes out with a woman, he will choose the place they’re going, but at the same time, also be considerate to her interests and liking. He is the man that will give her a gentle push from behind while walking into a restaurant.

And also the type of person who will elect to let her walk in front, while he protects her from behind when navigating through a dark alley. Yet although the most common description of being a gentlemen comes down to bringing a woman flowers, opening doors, and pulling the chair out for her, there’s actually much more to it.

You could consider those small acts of noble kindness that make her feel special the key to explaining what it means to be a gentleman, but what it comes down to is being a powerful man. In reality, a gentleman is a man who is sure of both his words and actions, and will do those things to accommodate her with confidence. 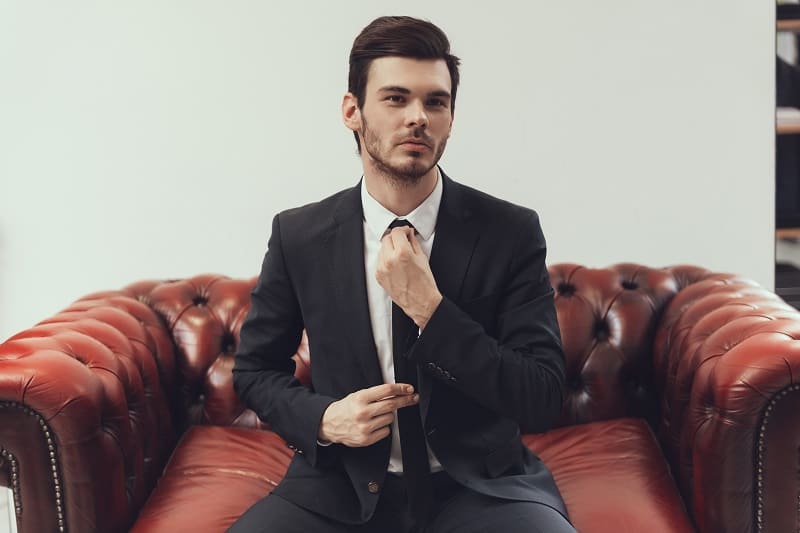 As a gentleman, the reasoning is not solely based on what’s been expected of him. We all know that treating women with respect and making her feel special is more or less a traditional value. However a gentleman does these types of things because he commits himself to a higher standard, and makes what he feels is the right decision.

Another way to describe a gentleman is to consider how he handles himself in times of desperation in the hearts of those around him. When in a situation that is difficult or dire, it is beneficial to have someone around that will remain calm. 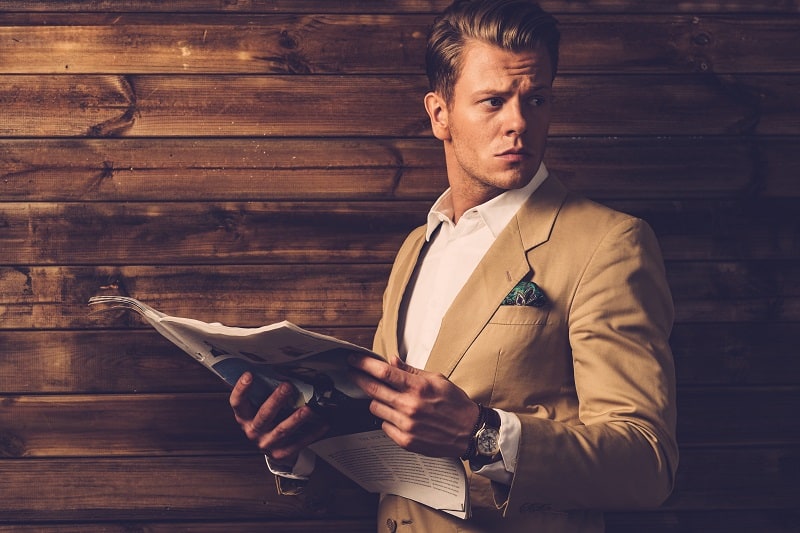 A gentleman can help calm others down and make them feel more secure and safe while in his presence. He does so even if it means to sacrifice his own safety, or to go against his own mind’s fear.

A gentleman takes control of the situation to display both his confidence and leadership. Those around him take comfort in his helping hand, and view him with the utmost level of respect.

In a similar manner, should there be an argument or disagreement among another man and himself, a gentleman will remain calm and take a hold of the situation with dignity. He will not sacrifice his pride, but rather use logic and understanding in an attempt to win over the hearts of those who do not agree.

A gentleman will listen without making an attempt to pronounce his negative remarks or opinions. He will hold his tongue until he determines when it is appropriate to condemner a response. 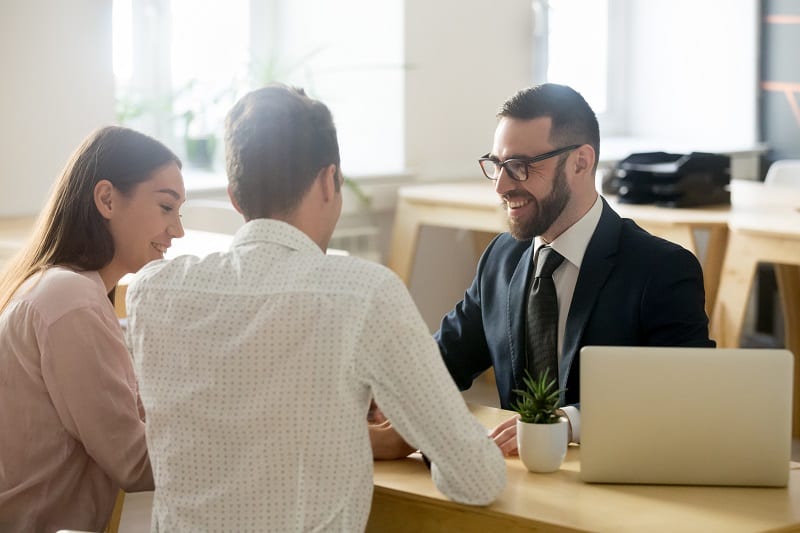 Gentlemen also understand what it takes to be respectful and polite towards others, no matter what the circumstances are. Being polite and respectful does not make them weak; it actually does quite the opposite. A gentleman has a firm principal that any type of tense situation can be handled civilly and without creating bigger issues.

Being responsible is additional characteristic of what it means to be a gentleman. They take care of their responsibilities on a daily basis, whether it is their job, family, friends, or any other responsibility. They will take care of it and vow to never break their word.

A gentleman’s word according to him, is a lifetime legal contract which is to never be broken or left unfinished. A gentleman also is on a constant search to seek out the answers in order to gain a higher knowledge and fulfillment. He will make it his purpose and principal to become more intellectually and culturally experienced. By going out and learning what he can about a variety of different subjects and cultures, he will be able to stay current about what is going on around him. 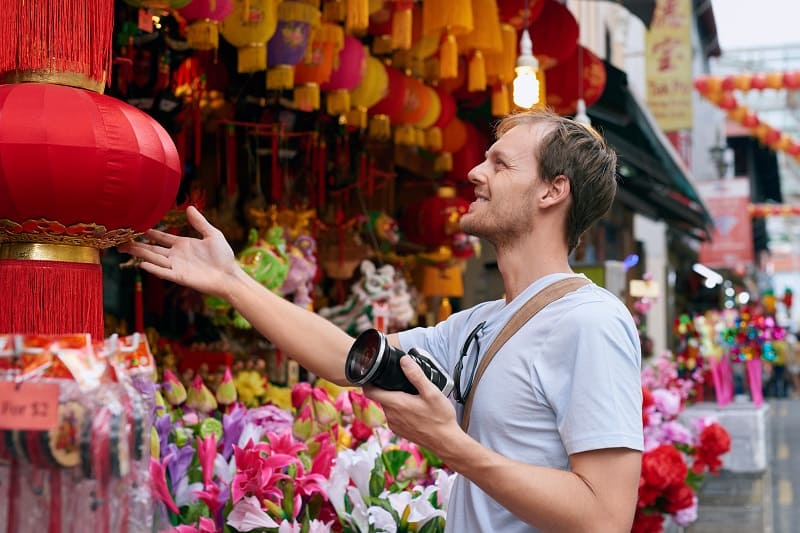 As an avid traveler and enthusiast of all common interests, a gentleman can elect to carry a conversation or choose to spark one up, no matter his expert level of degree on the subject. In return a gentleman gains respect from all those around him through his diverse cultural knowledge and remarkable story narration.

However there are not as many gentlemen in the world today as there were in the past. For a sizable amount of men today, they do not seem to set the high standards that a gentleman should hold themselves to.

If there were more men that would take responsibility for their actions and behavior, they could commit to becoming a gentleman and groom themselves into becoming everything that a gentleman should be. It will not happen overnight, but with dedication it can be done. 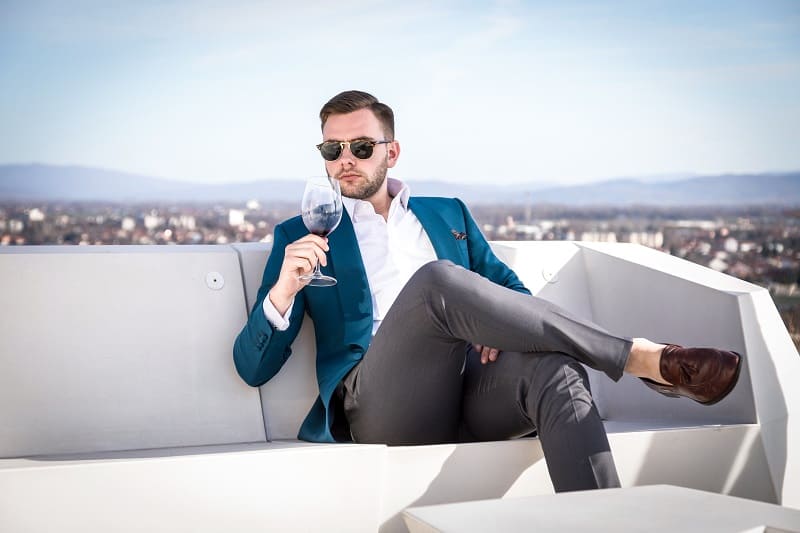 All men should aspire to be a gentleman and follow a set of value and moral principals, whether in part or full. Being a gentleman is a how you become a powerful man in life; it’s the way to gain the respect and admiration that you seek from people around you. It will also turn you into a man that is loved, and respected by not just women, but by your family, friends, co-workers, and neighbors.

Take the step towards following what it means to become a gentleman, and you’ll find yourself on a journey of enlightenment. Many man have left behind their legacy with words of wisdom, follow in their footsteps and you’ll make a sizable impact on the world.

See more about - Qualities Of A Good Man – 25 Gentlemanly Characteristics