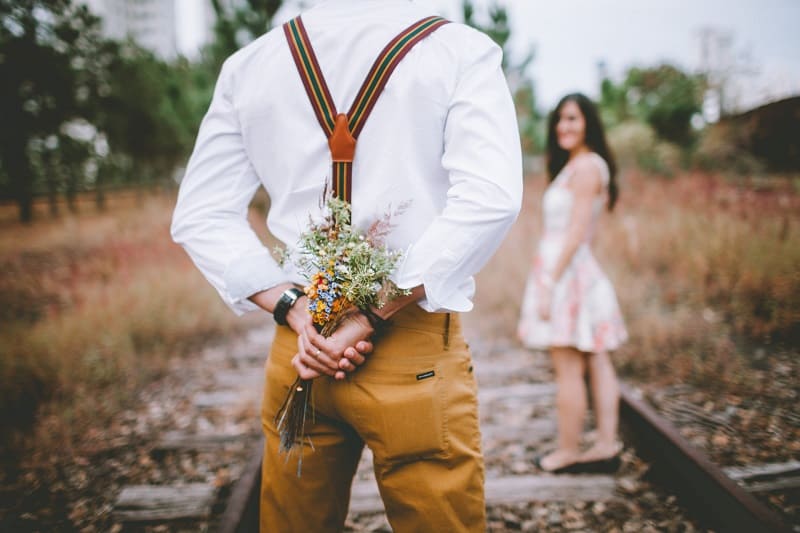 Are Men More Likely To Cheat Than Women? We Examine the Stats

Unfortunately, many men and women cheat before marriage and during a marriage. Since this is the case, there is a curious question on many people’s minds. Those who are in a relationship or considering entering into one with the opposite gender commonly find themselves asking themselves, “can I trust my partner?” While we might worry about our girlfriend or partner, it’s actually more common for us as men to be the ones doing the cheating.

Historically, according to numerous studies, men are more likely to cheat on women during a relationship. Surprisingly some studies have even revealed a percentage surrounding how many men actually cheat, which we will go into further detail about during this article. You are also likely wondering if older men or younger men are more likely to cheat and at what age married men commonly cheat.

Interestingly, there are answers to these questions, and there are also certain risk factors and reasons surrounding why men cheat that we will look at to better understand the male psyche. If you’re interested in uncovering answers to burning questions surrounding male infidelity, this article can help enlighten you and divulge what you need to know.

What Is the Percentage of Men That Cheat? 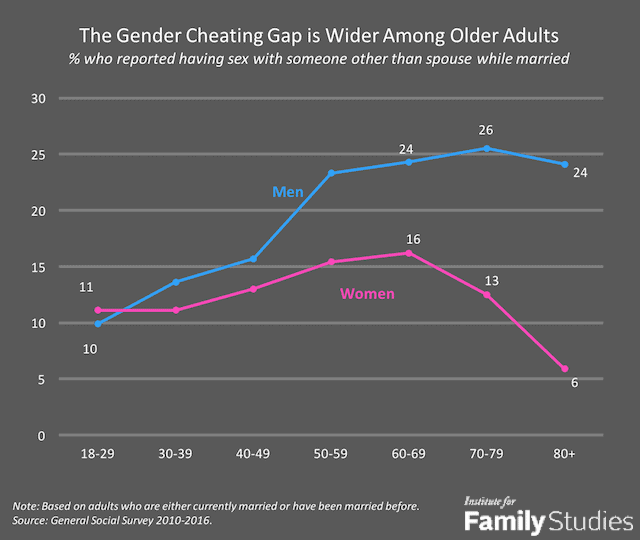 The Affair Statistics for Unmarried Couples 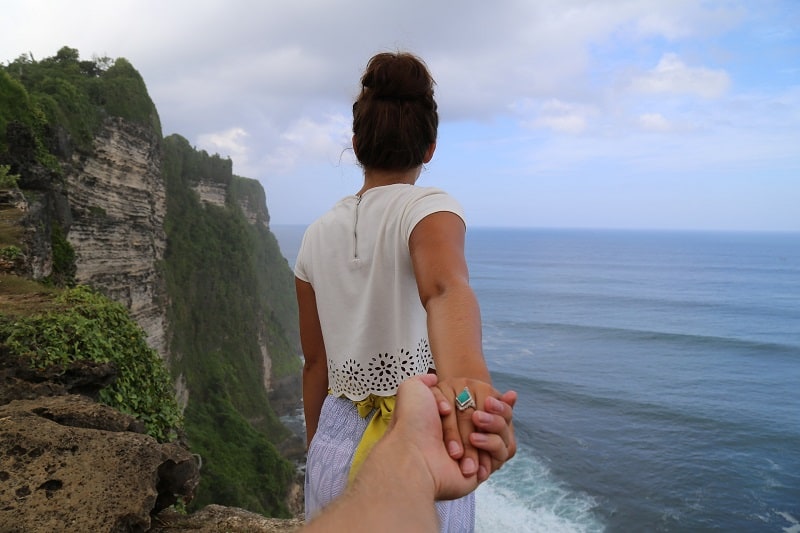 Have a brief look below to find out more about the cheating statistics surrounding unmarried couples.

See more about - What Is Cuffing Season? Everything You Need To Know

The Reasons Why Married Men Cheat 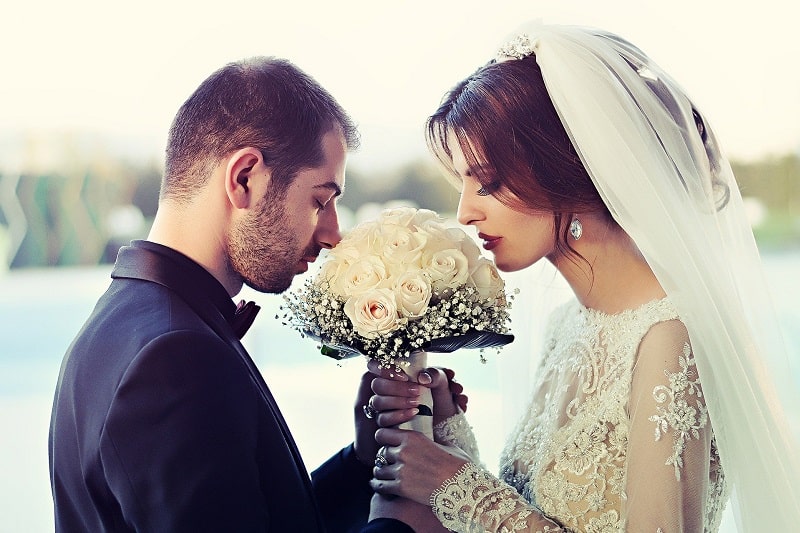 Have you ever wondered what the reasons are that men cheat? Well, we have done some thorough research to find a few of the most common reasons surrounding why men cheat during a relationship. 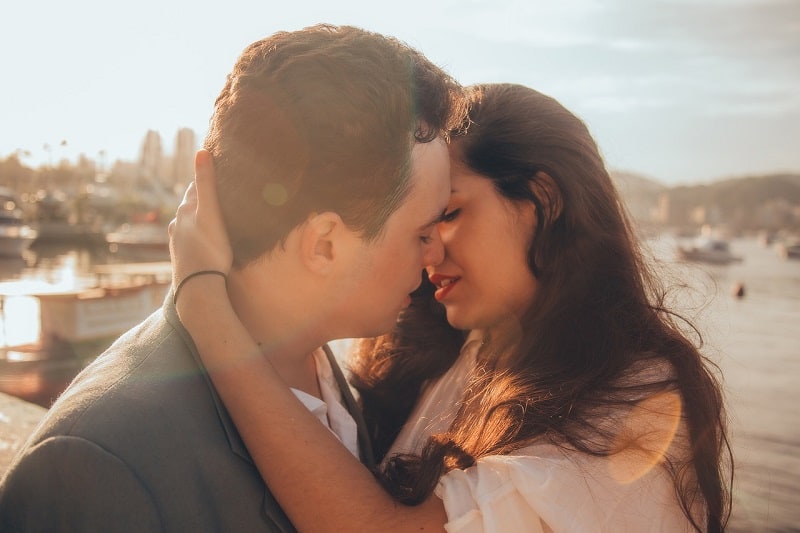 Now that you are aware of why men cheat, we can look into a few risk factors surrounding what makes men more likely to cheat during a relationship. We have briefly spoken about these infidelity risk factors below.

What Percentage of Couples Continue a Relationship After Cheating Occurs? 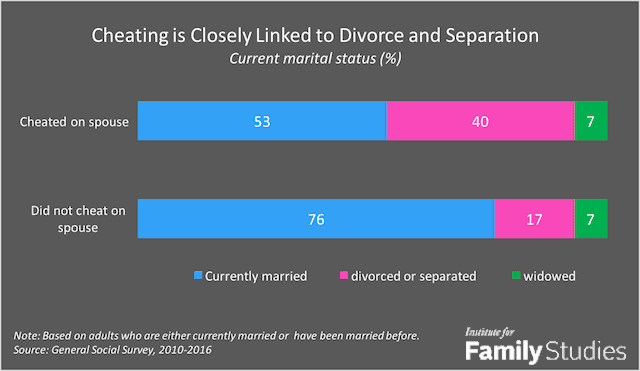 Cheating in a relationship is incredibly traumatic and emotionally taxing, and according to divorce statistics from the CDC, there are 2.7 divorces per 1,000 married couples. According to the Relish Relationship report that was released in 2020, 26% of respondents claimed to have infidelity in their marriage. This report revealed that 23% of respondents claimed to have experienced emotional cheating, 21% experienced physical cheating, and 55% experienced both physical and emotional cheating.

It’s believed that in marriages where men cheat, the relationship is more likely to end in divorce or separation. Data from the Institute for Family Studies demonstrated that 40% of married couples got separated or divorced after cheating was uncovered. On the other hand, the data revealed that only 17% of marriages ended in separation or divorce when the spouses remained faithful.

Now You Know What Percentage of Men Cheat!

There are also many reasons why men cheat and many risk factors that could cause certain men to cheat. It is also clear to see that most marriages end in divorce or separation when a man has cheated.

At the end of the day, if you feel yourself being tempted or thinking about cheating, it’s best you identify the reasons why and chat with your partner to see if you can work through things and if not, then it’s best to go your own way so nobodies feelings get hurt.

See more about - One-Night Stand Etiquette: The Do’s And Don’ts