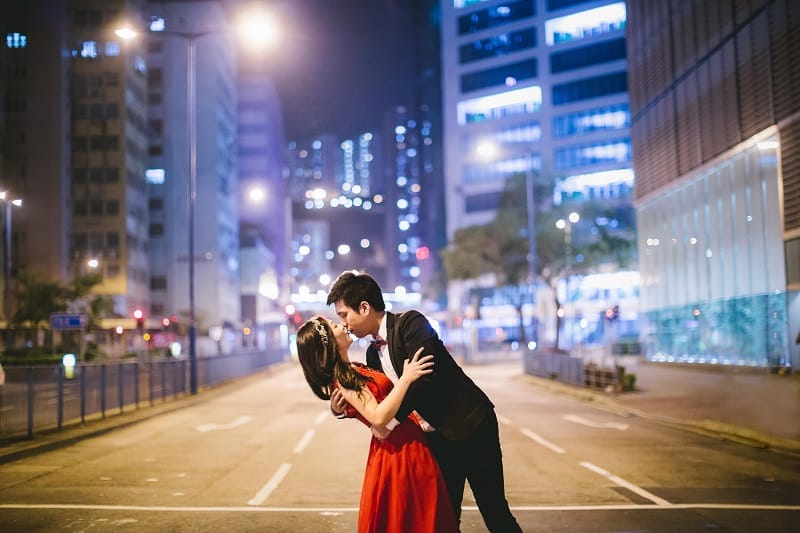 Some guys lounge around the bar area all night criticizing the other men in the bar, they don’t get women and they remain spectators to the game. On the other hand, there are plenty of guys out there looking to improve their chances when it comes to picking up women, and when they take a second to master it, they get what they want.

Most of the men who take the opportunity to do so are normal guys, they are fun to hang around, and they are average or above-average in appearance. The important thing to understand is anyone can do this, and that it’s not a matter of whether or not you “look good”.

Gorgeous women should firstly become nothing in your book; they understand the value of their beauty and are surprisingly easier to work with. Women who are less attractive are harder to attract because they don’t have a superior sense of beauty, they feel they must protect their ego at all costs. In return you’ll find that these lesser-attractive women are more oversensitive to what you say to them.

To start the night approach mid-range girls to build your momentum, you’ll want to condition your brain to understand that in these surroundings you approach women, and that you don’t have to try overly hard at it. If in the beginning if your plan doesn’t go accordingly and you find yourself getting shutdown early do not associate this for the rest of the night. You need to focus on continuing the process, realize it’s essentially a numbers game, and at some point in the night things will go your way.

The process of getting rejected shouldn’t affect your state of mind, find a way to make yourself laugh and keep it out of your head. Another thing to remember is that just because a girl is speaking with another guy doesn’t mean you should avoid talking to her. Think of it as a competition with your goal to win, and build on your determination to attract her.

On your approach make sure the girl has a clear understand of your intent right away, if she says something along the lines of “nice to meet you”, you’re being too friendly and you avoided getting to the point. You’ll want to be authentic, but it’s not an excuse for being nice; simply put it means keeping it real and doing what you want with no hidden motives. Always talk to her as a man to a woman, never the make conversation from a “friend” point of view, and finally make sure she knows what you expect.

Next, start by setting up the rhythm of your interaction, by doing so you need to decide where the energy levels are so she can match it. Keep in mind that with every interaction there is a buyer and seller moment, with one person attempting to qualify themselves to the other more. Let her try to sell and qualify herself to you; don’t become the person who does the opposite and works for her. Talk with these women as if you’ve already met them, embrace the feeling of being their boyfriend, and display the characteristics desired.

Your conversion shouldn’t be simple like when you’re talking to the guys, instead keep the topics coming with a random and rapid approach. Break out the funny and silliness for a moment to show her you’re real, then go back for a second to being down to earth and ask a boring question. By repeat this process over and over you’ll create spikes in her emotions, and you’ll keep her interested and having fun. 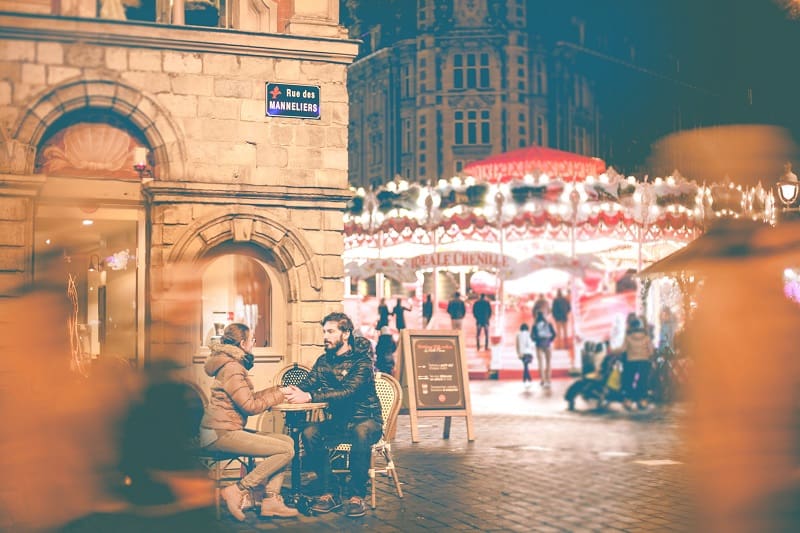 When talking to her you need to be comfortable with the fact that you are taking up both her time and space. Remember she’s a woman and you are a man, keep it natural and the girls will love it. After you create a connection, you’ll need to make sure you can keep their attention and hold it. Women in bars are deeply emotionally drawn to the environment, and you’ll need to become the bigger stimulus than everything else going on.

Be comfortable screaming at them to increase the pressure and combat the stimulus; talking to them softly and calmly won’t overpower the music or the crowd. At some point if she starts giving you the “glaring eyes” or “dream eyes” then consider it the best indication of her attraction, but if she’s not you’ll have to keep working. To progress forward, you shouldn’t wait for indicators of her interest as it may take a long time for them to become apparent, you need to just go for it.

You might get turned down for moving too fast, but in the same regard you’ll always get turned down if you are not making any moves. Get a better feel for the boundaries by staying at line of too much, but don’t cross it until you can understand where to go next.

If she starts becoming uncomfortable or becomes serious about not touching her, you’ll need to back off and avoid reacting to it. And lastly, don’t argue with her and try to gap the conversion if she turns you away for a kiss, arguing because you don’t know what to say or do isn’t worth it.

See more about - 25 Essential Pieces Of Dating Advice For Men