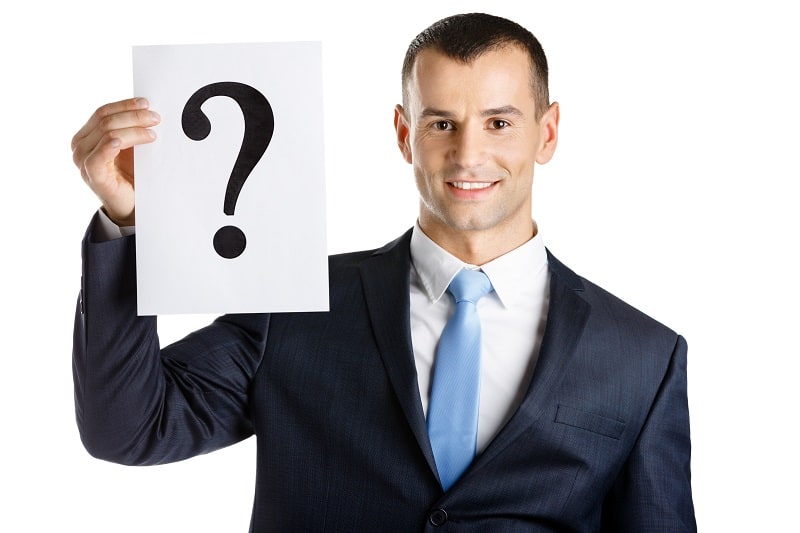 The 101 Best Would You Rather Questions

Have you ever found yourself drawn into or involved in a situation where an awkward conversation transpires? Or have you ever struggled to initiate or continue a conversation because you’re not sure what to say? We know just how nerve-racking and challenging it can be to think up questions to ask your friends, family, co-workers, or a date.

Fortunately, one of the very best ways to get out of an awkward conversation or get to know someone better is with a tried and trusted conversation game of “Would You Rather.” You would be genuinely surprised by the incredible amount you can learn about someone or how quickly you can rescue a tremulous situation by playing this simple question game.

Additionally, a game of Would You Rather questions doesn’t have to be deep or intellectually stimulating. Many questions touch on different topics, but not all of them are thought proving or emotionally revealing.

All you have to do is pick out a few of these and use them the next time you participate or initiate a conversation where you’re unsure what to say.

The 101 Best Would You Rather Questions of All Time