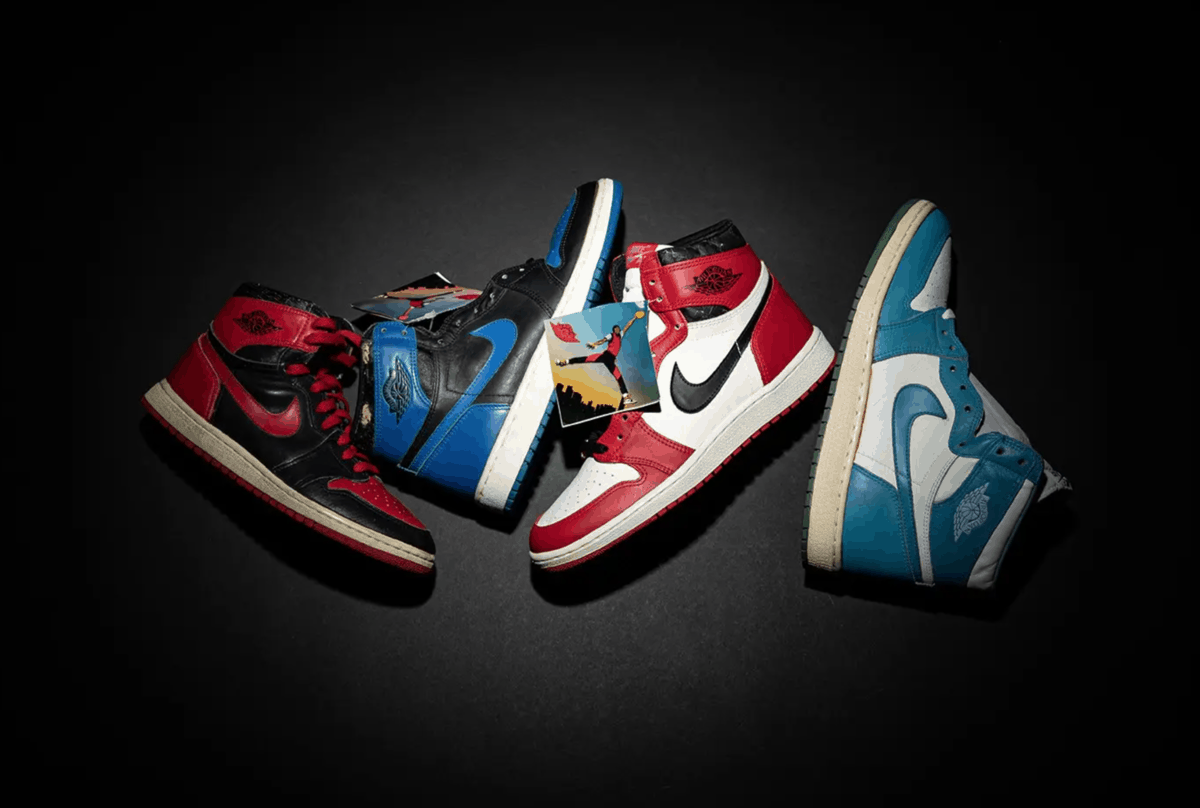 Sneakers continue to be one of the most sought-after commodities in the fashion world. After 50 pairs of rare Nike kicks went to auction last month, we now have a huge collection of Air Jordan sneakers up for grabs. Stadium Goods and auction house Christie’s have teamed up to present “Original Air Takes Flight: The Evolution and Influence of Air Jordan Sneakers.”

This collection contains 90 rare and classic Air Jordans and features “game-worn sneakers, samples and prototypes from the Air Jordan brand’s beginnings, rare exclusives, and pairs worn by Jordan’s teammates and competitors.” It’s a comprehensive look at the brand’s legacy and impact on sneaker culture.

One of the most prized lots is a pair of Air Jordan 1-2 Development Samples created in 1985/86. Laying the foundation for what would become the Air Jordan 2, these kicks are very basic high tops in white and cream. While not much to look at, their cultural impact can’t be ignored, with the shoes expected to sell for between $120,000 – $160,000.

Another exciting lot is an incredibly rare pair of Air Jordan 1 High in the iconic black-and-red colorway. These particular shoes were salesman samples and are slightly worn, meaning they were most likely tried on by staff and retailers interested in purchasing the sneakers. This lot also comes with a vintage brown leather Nike-branded briefcase and Nike catalog from 1985 that includes an advertisement for the Air Jordan 1. This lot is expected to fetch between $22,000 – $25,000.

There’s also a complete set of original Air Jordan 1-14 shoes that his Airness designed and wore during his time with the Chicago Bulls. The set even includes two sneakers signed by Jordan – the Air Jordan 2 and Air Jordan 6. This stunning set is expected to go for between $50,000 – $70,000. 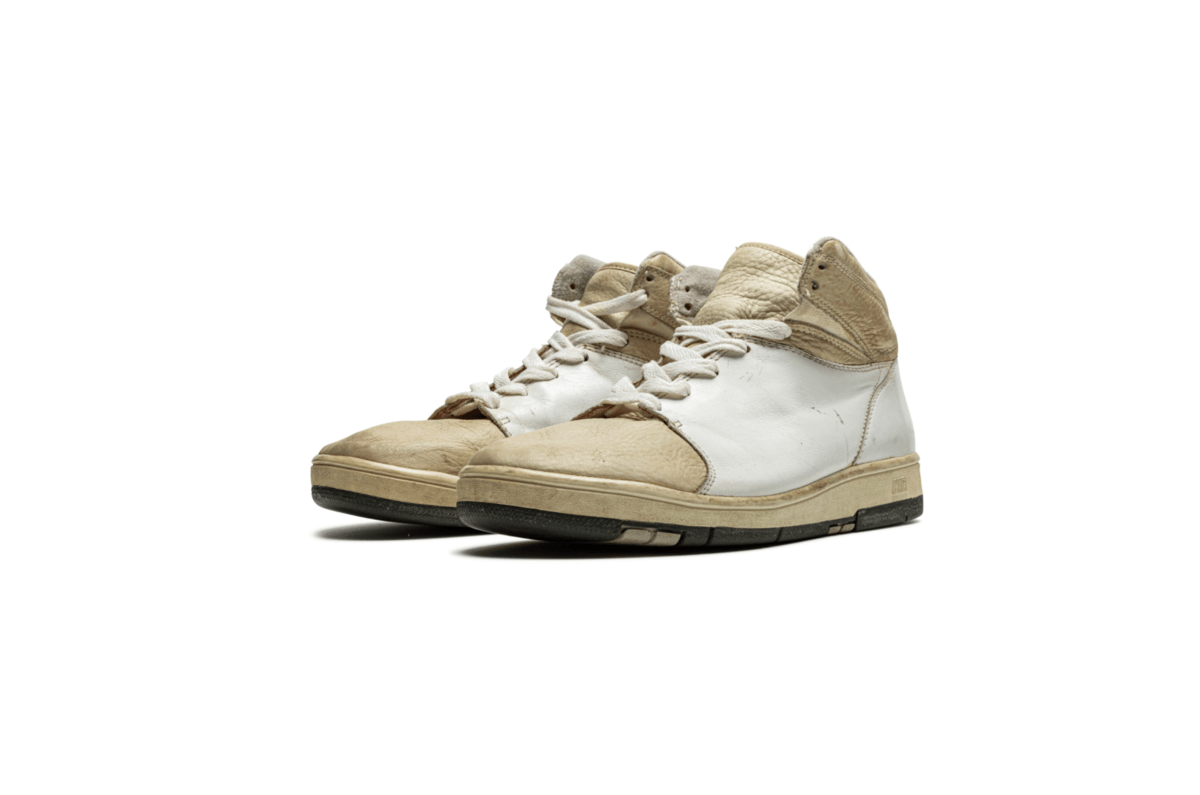 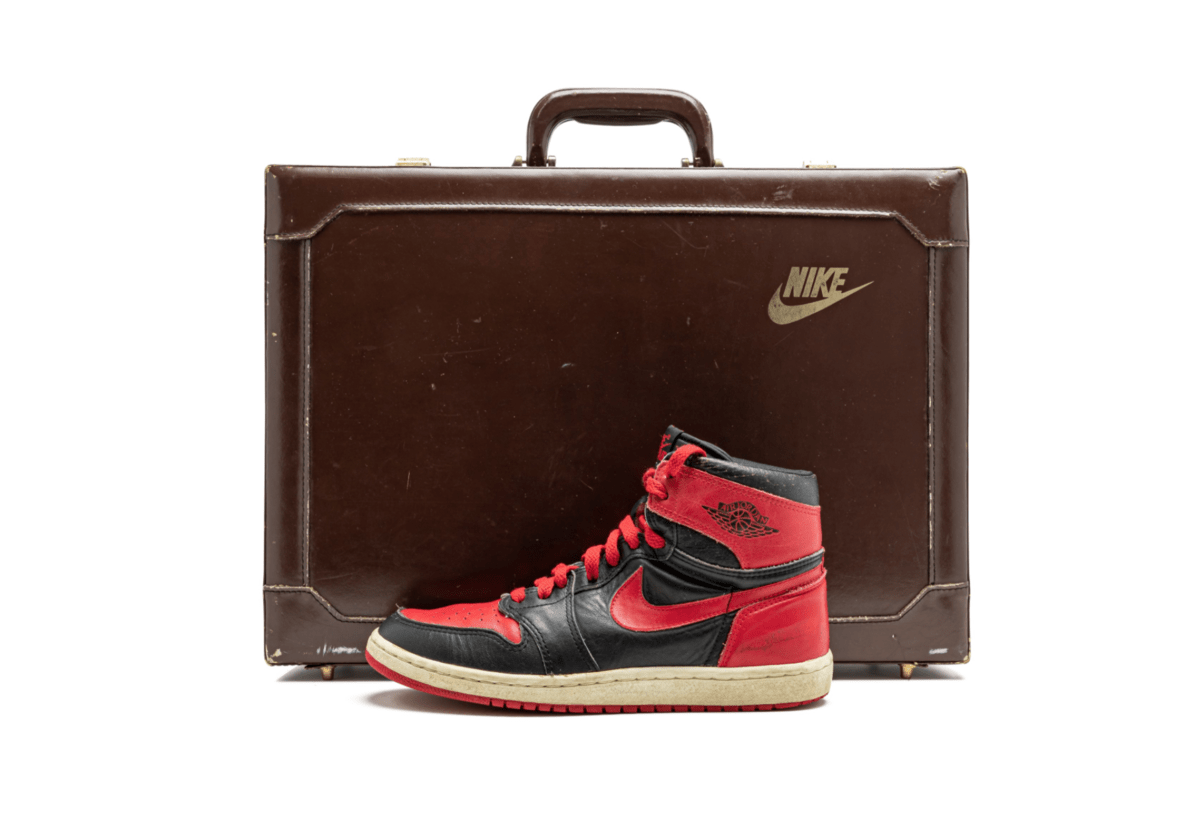 You can check out the full range of sneakers on offer via Christie’s. The entire collection is currently on view at Christie’s New York until today, with the auction commencing June 22 at 10:00 am and ending June 30. 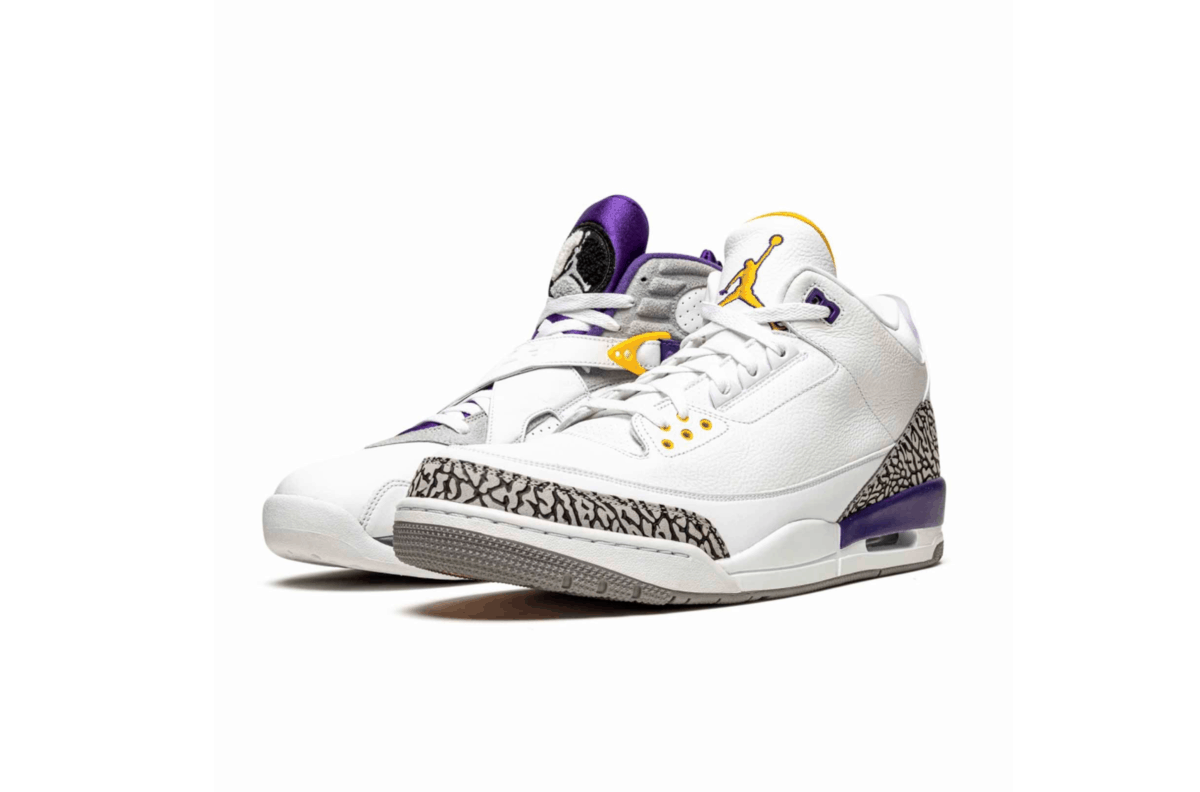 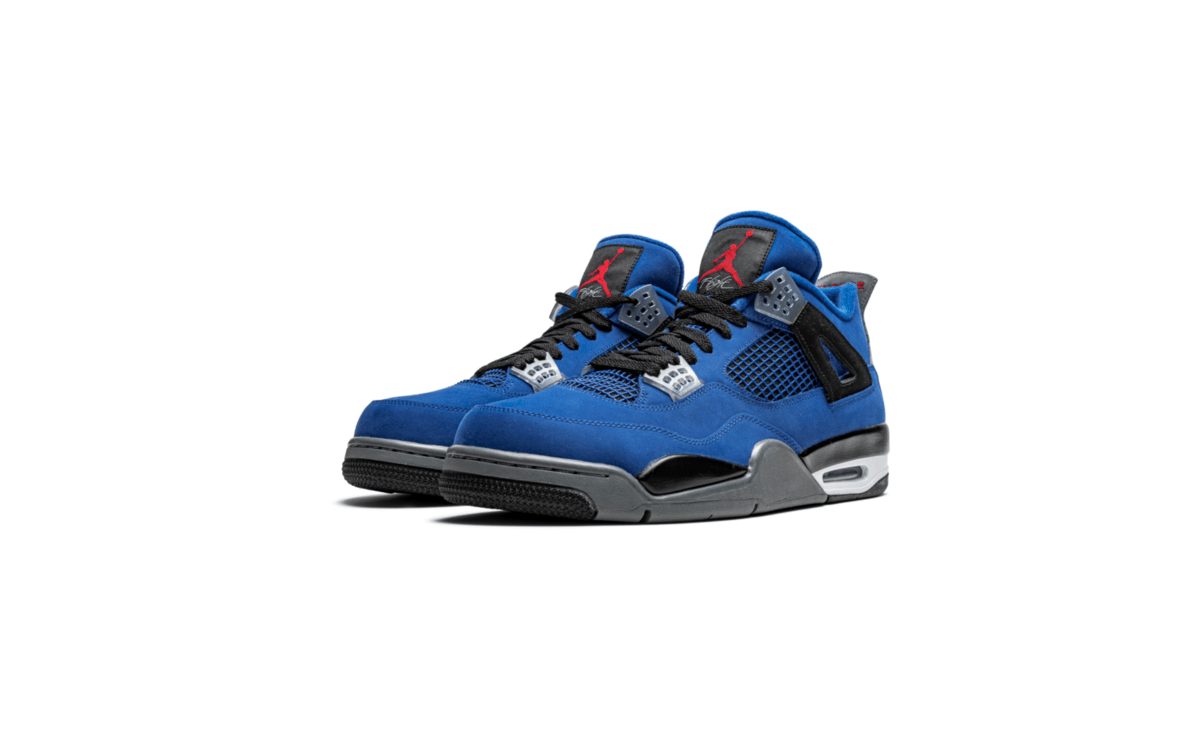 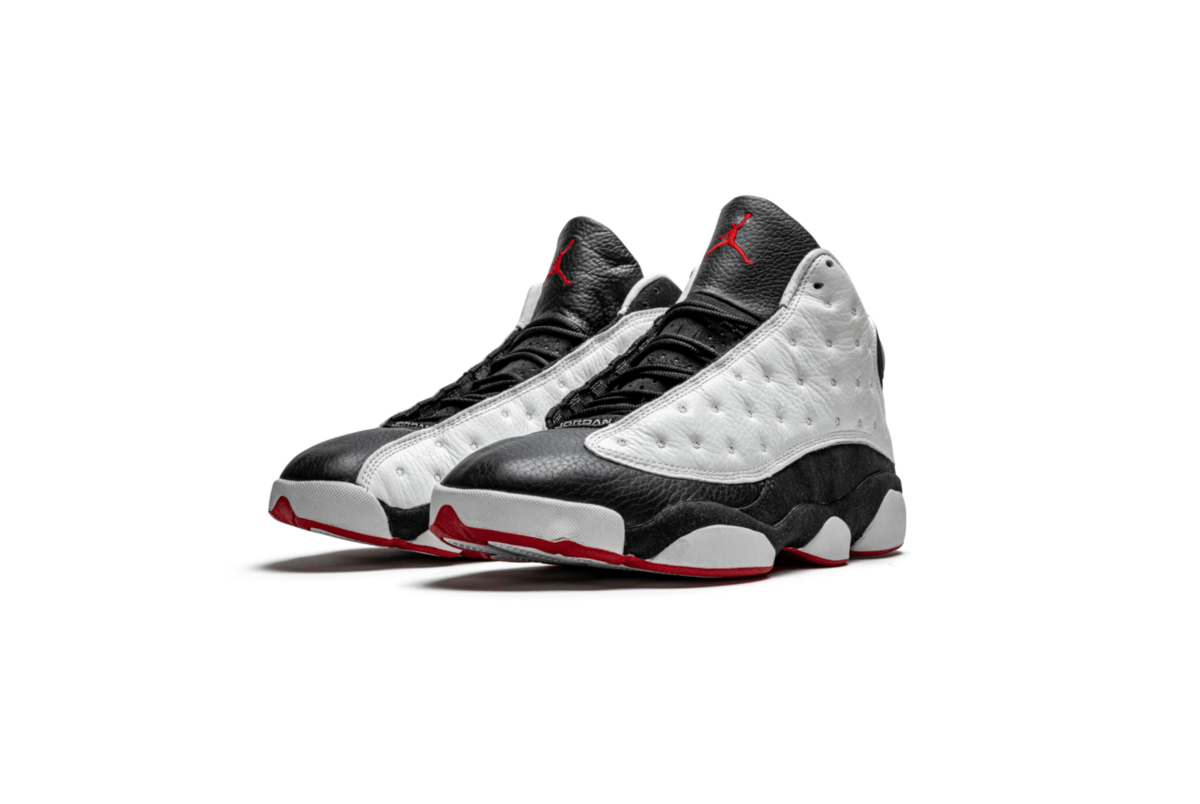 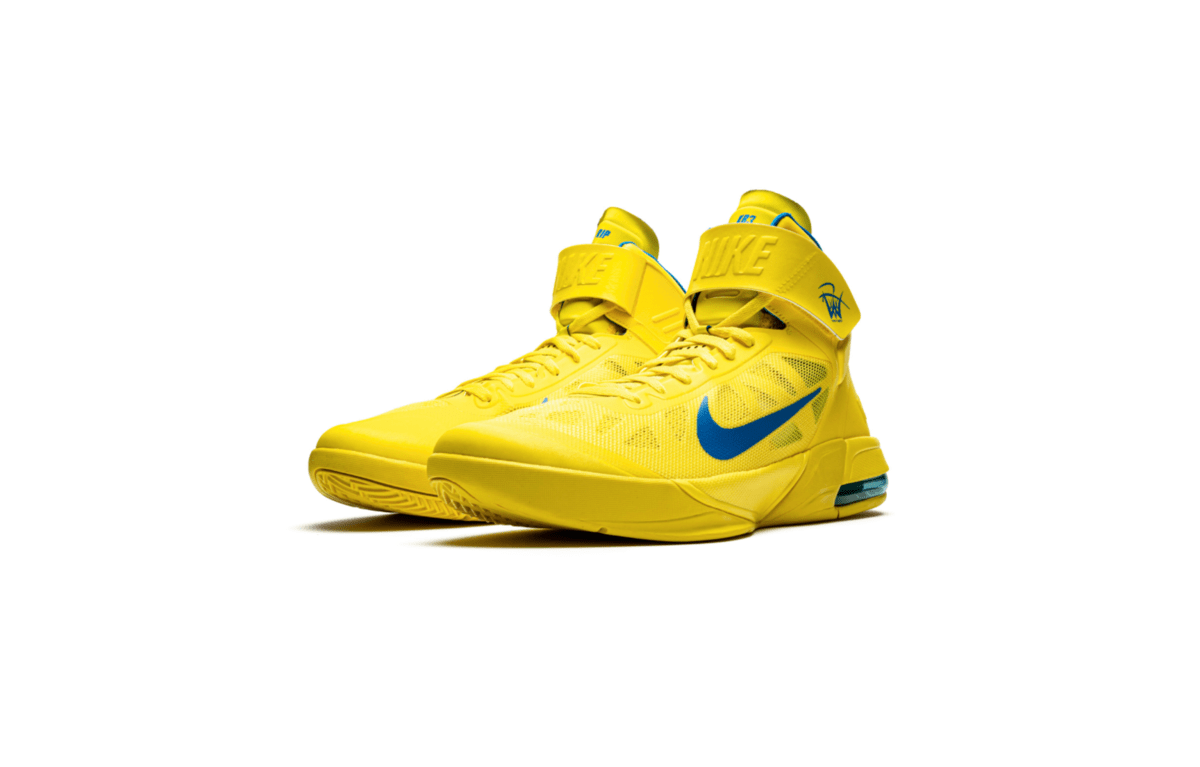 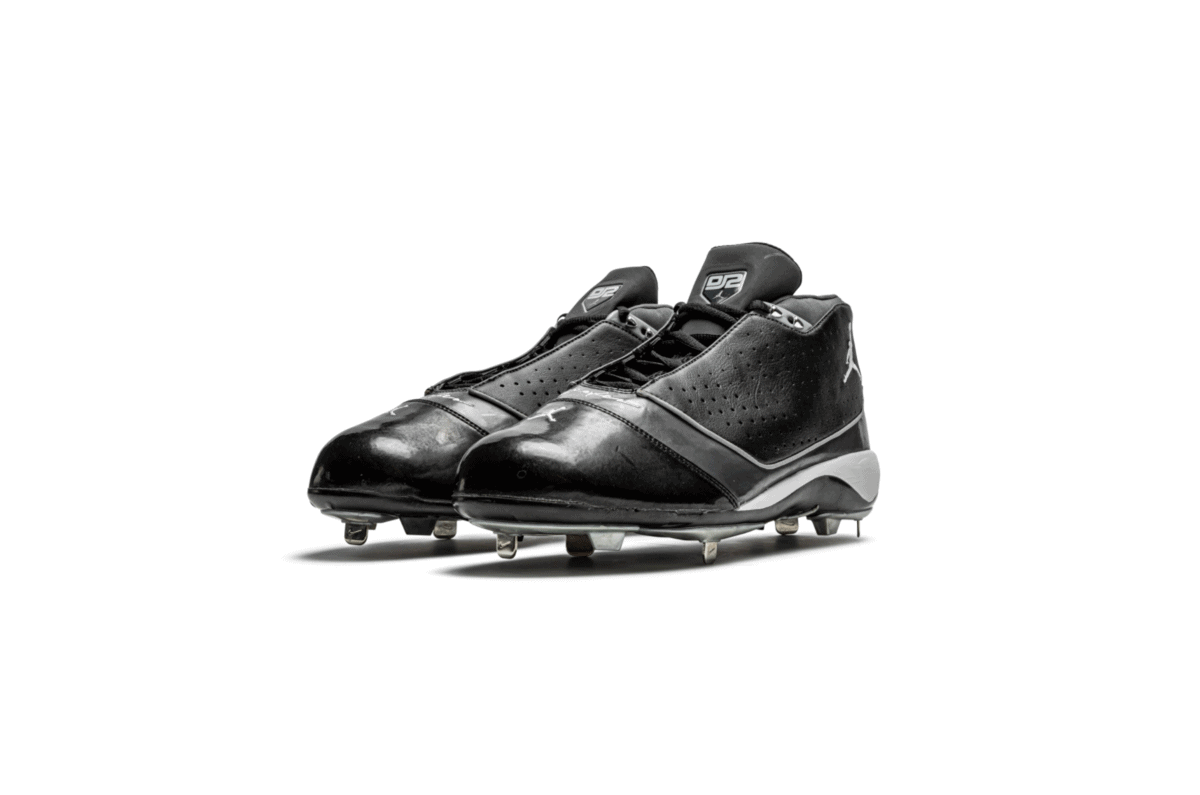